FAMOUS TikToker JinnKid, whose real name is Ali Abulanban, has made quite the name for himself on the social media platform thanks to his impressions of Scarface, John Wick, the Godfather and more.

With over 12.1million likes and almost 1million followers, fans want to know how much the star is making. 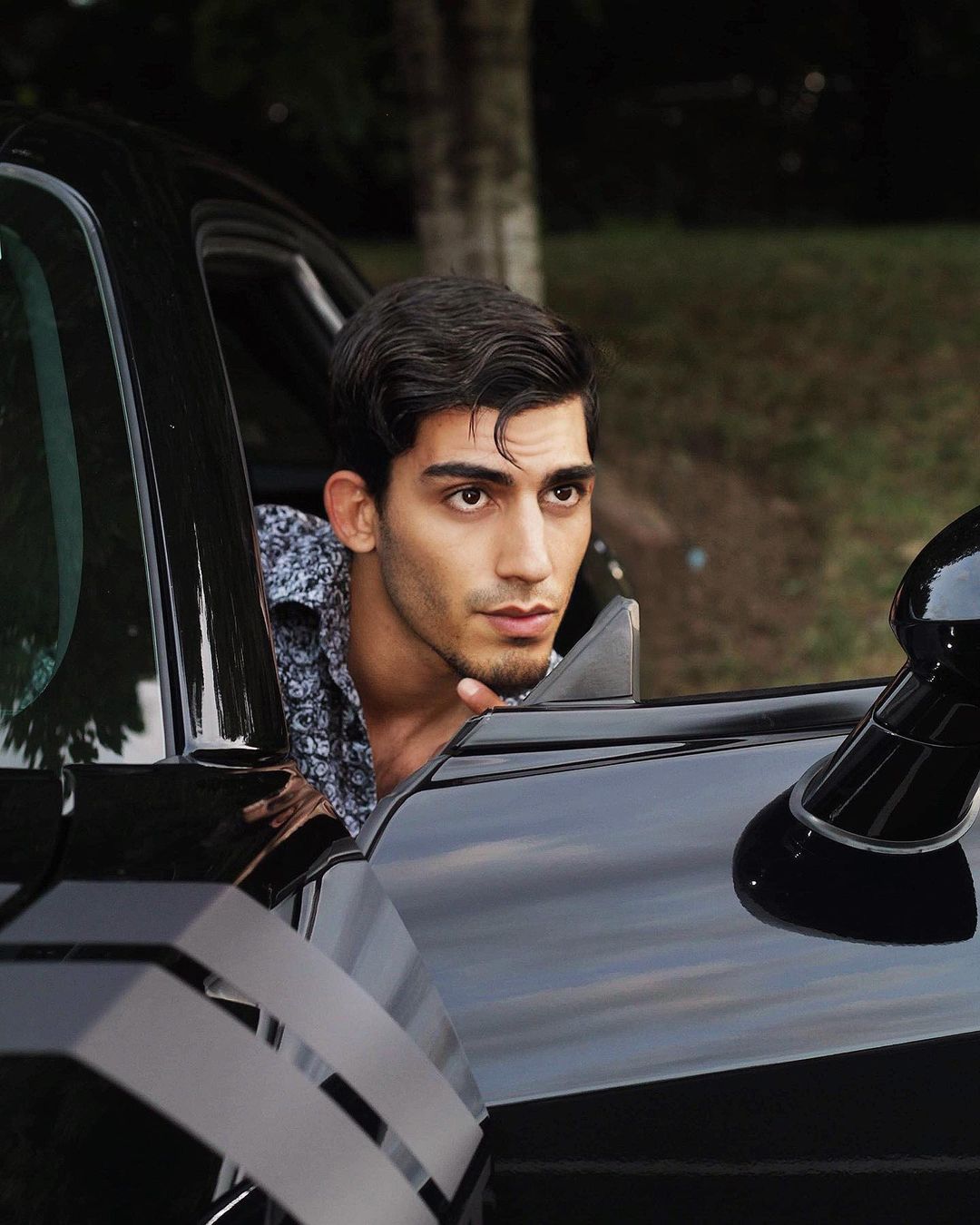 What is JinnKid's net worth?

As of 2021, it remains unclear how much Abulanban, 29, is worth but it is reported that his net worth is anywhere from $1million to $5million.

This comes from Abulanban's career on TikTok and from being a film producer.

How long has JinnKid been posting on TikTok?

Abulaban first joined the social media platform on July 28, 2019, and has since gained over 946,000 followers.

Since joining the platform, he has posted 149 videos with some reaching over 2.8million views.

Outside of TikTok, Abulaban can be seen posting comedy videos on YouTube, where he has over 171,000 subscribers. 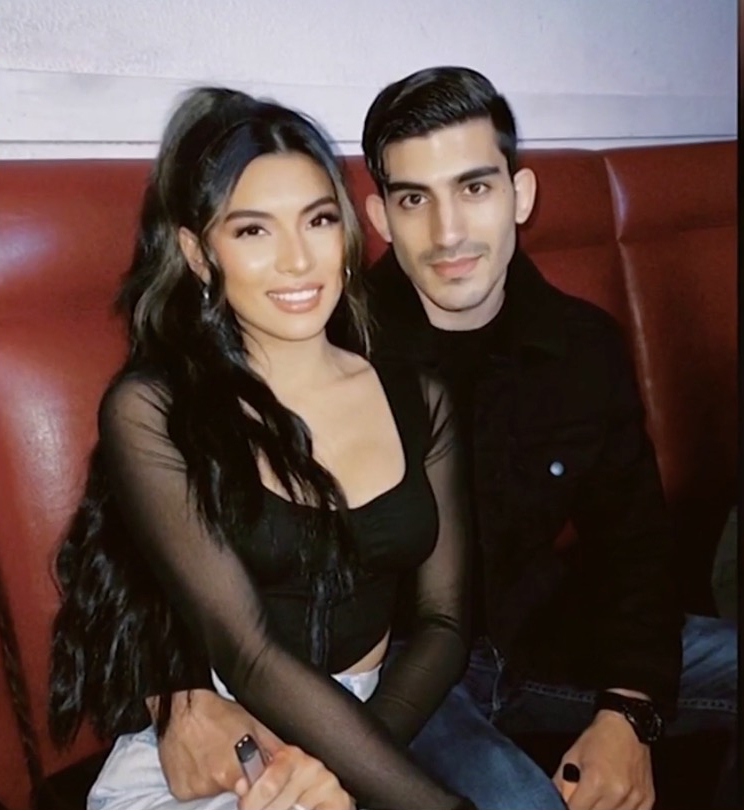 How can you make money on TikTok?

When it comes to TikTok, users make money depending on how many followers they have and how willing they are to work brands.

Creators can make money from views but also from brand promotions.

Some users even make money on the app by using it to promote their small businesses.

On average, top creators reportedly earn "between two and four cents per 1,000 views".

Addison Rae, one of TikTok's biggest stars, can earn an estimated $50,821 – $84,701 per post, according to the Influencer Marketing Hub tool, which calculates how much a TikToker makes per post based on their profile.

Johnny Depp: Guess which rock star wants the Pirates actor to play him in a biopic?

How old is Bradley Walsh and what is The Chase host’s net worth? – The Sun