Home » TV & Movies » What is Shake It by Metro Station about? Meaning explained

‘SHAKE IT’ by Metro station has been a popular song since it first came out in 2007.

TickTokers have exploded the song once more as a new dance trend is going around. Here’s everything you need to know… 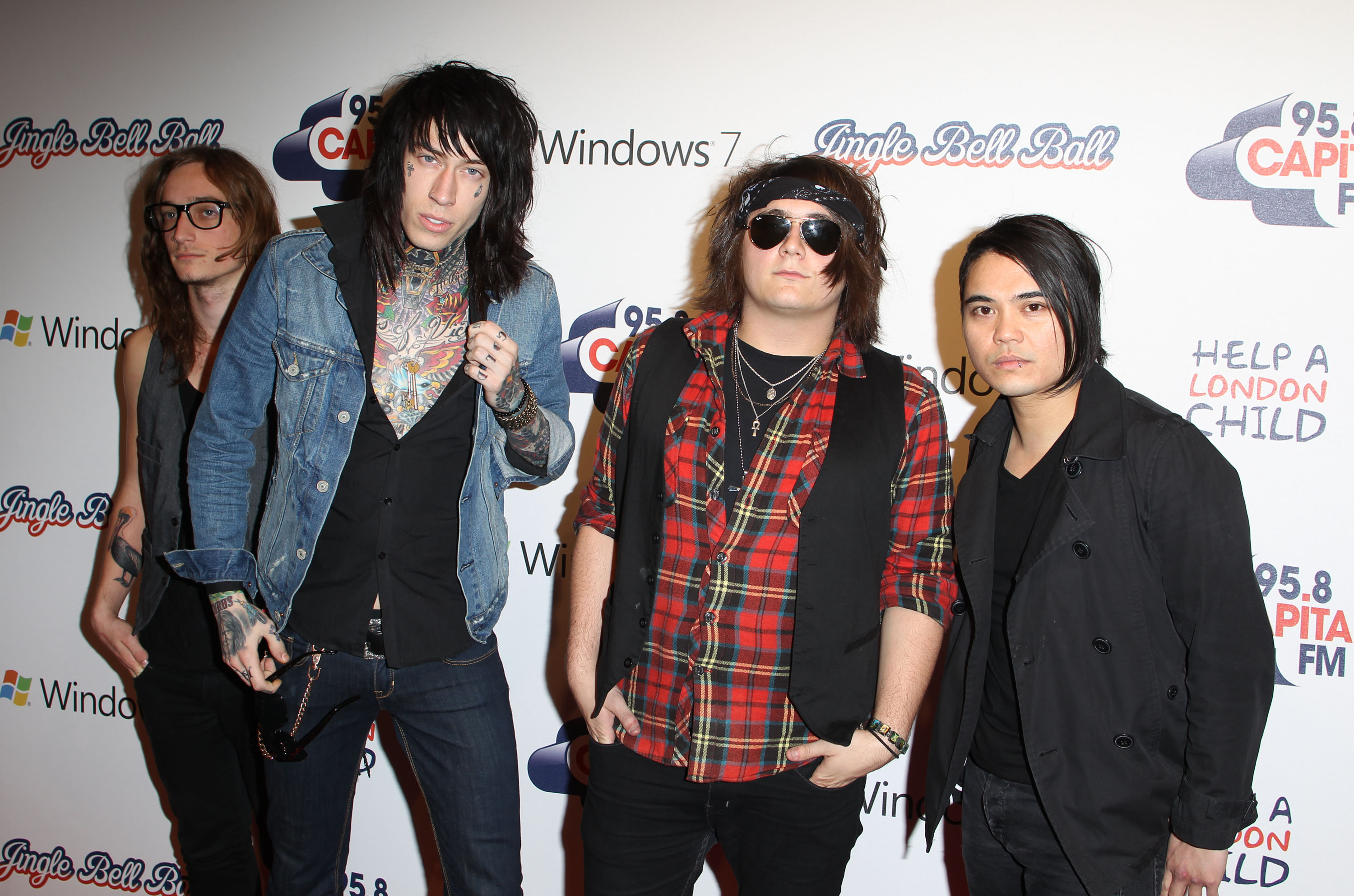 What is Shake It by Metro Station about?

The popular song by Metro Station has two interpretations.

The first one is that the song is all about s*x.

It’s about going to a club, meeting a girl and then taking her home for the night.

Despite the urge to hook up with her, he is also shy and nervous as the lyrics explain: “And I was thinking of places that I could hide, I could tell that you could tell that I was takin' my time”.

The second interpretation is looking past the s*xual nature of the song and it sings about a couple who are full of youth.

A young couple feeling alive and young, there's vitality to them. 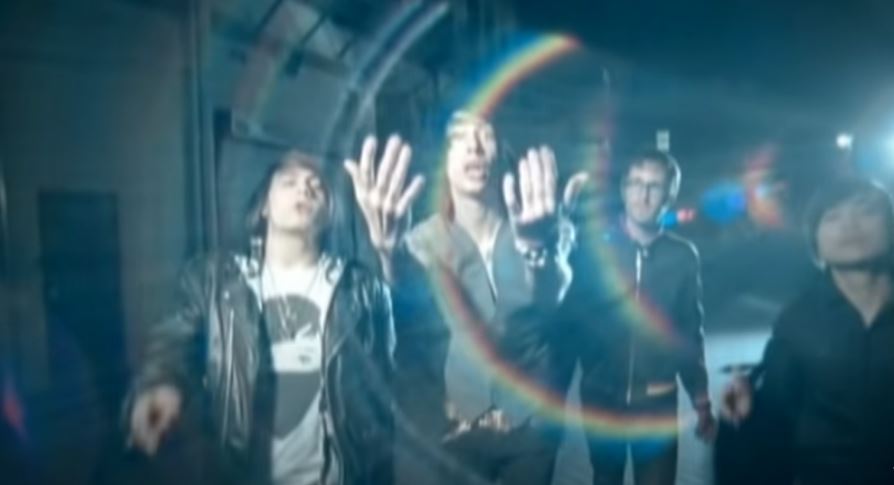 Why is Shake It by Metro Station trending?

TikTok users have been going crazy over this song, where they usually perform in groups of two or more.

The most recognizable move in the set is when two or more people repeatedly bump elbows together.

TikTokers @littledoorag and @number9ok5 first posted their version of the dance on July 16, 2020.

In the first week of it being posted it had over 26,000 people use the sound to create the same dance.

The video currently has over 8.2 million views on TikTok with over 78k shares.

Bill & Ted Face The Music reviews are out -an excellent adventure or just bogus?