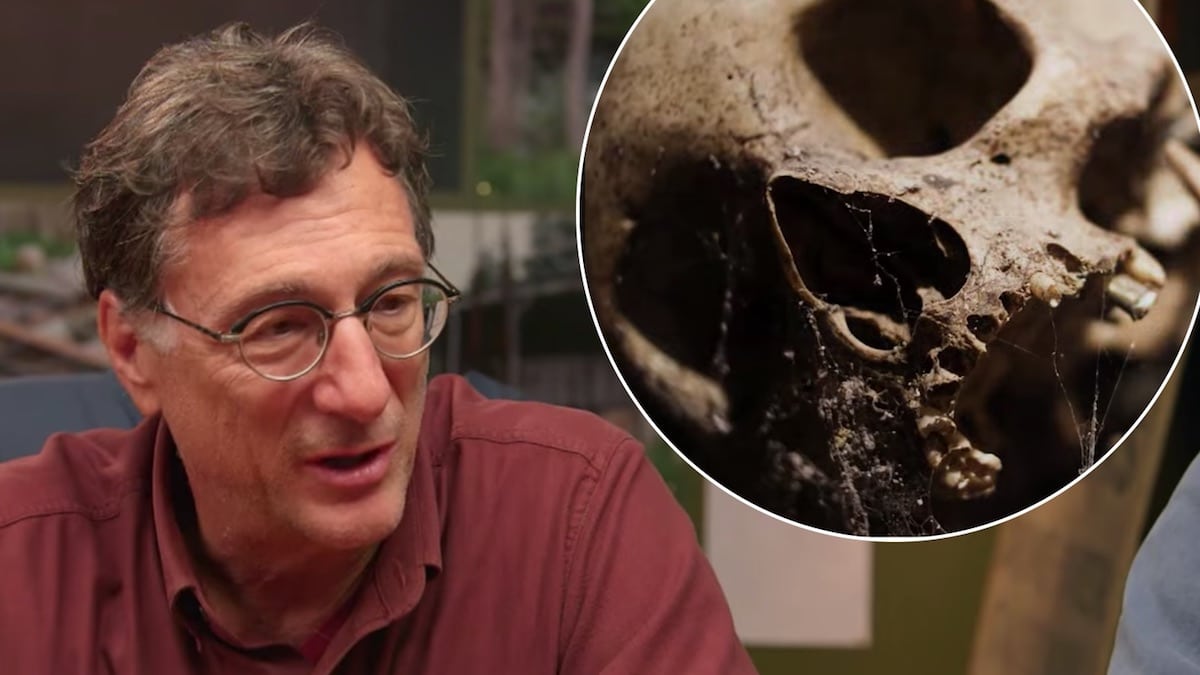 It’s been rumored that a centuries-old curse has swirled about Oak Island for as long as treasure hunters have ventured on to the shadowy land mass in search of fabled artifacts and riches.

But if there really is a curse on Oak Island, where does it come from — and what is it?

The famous legend says that seven people must die hunting for the treasure before it is found. But some believe that there’s an eerie and powerful force at play that’s thwarting each and every attempt to discover the legendary Oak Island treasure. Others believe that dislodging the mysterious 90 foot stone unleashed the curse.

To date no one knows what is buried on Oak Island, but those trying to claim treasures and artifacts wonder if retrieving it could come with grim consequences.

Now, the treasure hunting team led by Rick and Marty Lagina are confronting the curse head-on in a special episode devoted to getting to the bottom of what may be behind many of their failed attempts to extract the island’s secrets.

Some team members are convinced that the curse is real, others are skeptical, and still others are holding out for more evidence.

“Paranormal experiences have been part of Oak Island forever,” says author Randall Sullivan in footage from this week’s special episode.

But when Matty Blake, the host of The Curse of Oak Island’s companion show, Drilling Down, asks Dave Blankenship, “Do you believe in this curse,” the man who has spent much of his life digging on the fabled island isn’t sure what to think. “I’m not sure I believe,” he says.

No one is more skeptical than Marty, a petroleum engineer who is often heard calling for more evidence whenever an intriguing find is discovered on the island.

So it may surprise you to learn that he has had his own strange and inexplicable experience on the shadowy island. “There are a lot of things I can’t explain,” he says, going on to describe what he calls, “the nastiest scream you’ve ever heard in your life.” Was it earthly or from another realm?

Then there are the reports of people intrigued by strange lights on the island, but after taking off to investigate, are never heard from again. Fact or fiction?

The latest episode of The Curse of Oak Island aims to expose whatever truth lies behind the centuries-old curse. But are they getting too close for comfort?

When the team lower a device down an opening on the island, asking, “Could you make a noise so we know it’s you?” what happens next stuns them as someone shouts, “what was that!”

The Curse of Oak Island airs Tuesday nights at 9/8c.

Derry Girls returns on a high, with hope, hilarity, and some lovely wee Protestant boys