Home » What is the Galanthi in The Nevers?

The Nevers on HBO combined many elements cross sci-fi and fantasy as it tells a unique story following a group of women gaining mysterious powers. The show opens up many questions and fans are keen to find out more about the mystical elements. One question is, what is the Galanthi?

What is The Galanthi in The Nevers?

The Nevers which aired this week, May 9, was created by Avengers Assemble director Joss Whedon, who later left the project before it was finished.

The official series synopsis reads: “An epic tale following a gang of Victorian women who find themselves with unusual abilities, relentless enemies, and a mission that might change the world.”

Whedon is no stranger to creating lore-rich television series, as he was also the main showrunner on Buffy the Vampire Slayer and its spin-off Angel.

In the pilot episode, titled Hanged, The Nevers themselves were deciding whether to save the life of villain Maladie (played by Amy Manson) or find the Galanthi. 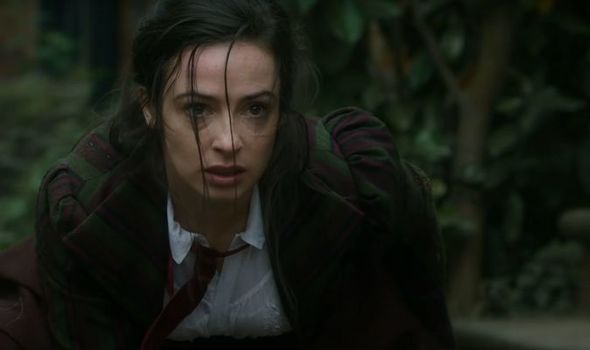 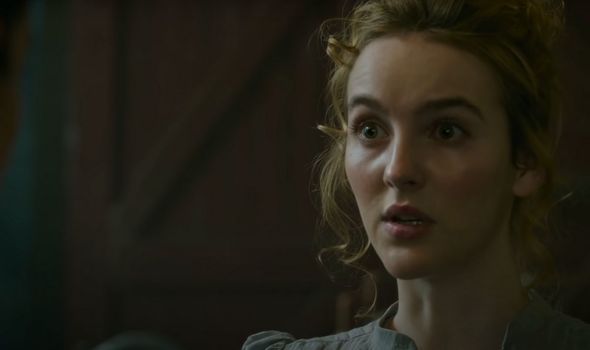 The series has just started, so a lot of the questions the pilot episode set up remain unanswered.

One of the most burning questions for fans is what exactly is the Galanthi and where has it gone.

It is established that the Galanthi was a being that flew over London in 1896, causing the phenomenon known as the Touched.

The Touched was the event that gave The Nevers their powers, known as ‘turns’, but the event itself was immediately forgotten. 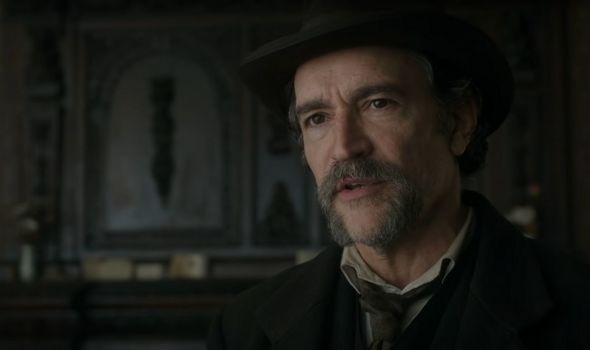 The Galanthi itself emitted a bright-coloured exhaust of light that went down to the ground and touched many people across the city.

Following this, the Galanthi disappeared in bright light for all those affected to not remember this event, except for Maladie.

Maladie describes the event as God putting his wreath on her and those affected.

Later, in 1899, there is an excavation of an underground tunnel around a strange orb that is also emitting light. 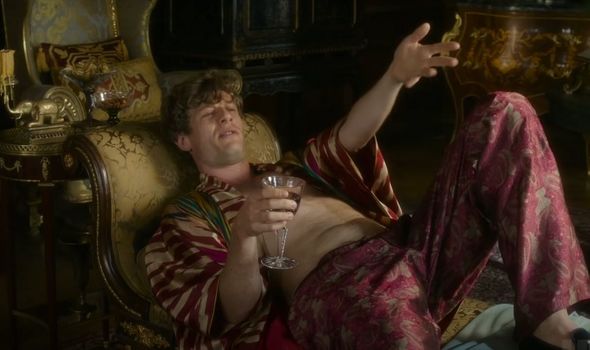 Amelia True (Laura Donnelly) visited the site and went on to say it was “the voice of the Galan…” before being cut off.

She gives a cryptic explanation, stating that the Galanthi means a first step for learning why the Touched were brought together.

The series will likely answer more questions on what exactly this event was and where the Galanthi came from, or what it means.

The show is set to have six episodes which will air weekly on HBO, with the finale airing on June 21.

Whedon left the project during the making of the series, having completed the bulk of the work.

In a statement Whedon released with the announcement, he said: “The physical challenges of making such a huge show during a global pandemic.”

Speaking to Variety, a HBO spokesman added: “We have parted ways with Joss Whedon. We remain excited about the future of ‘The Nevers’ and look forward to its premiere.”

The show went on to be completed by David Semel (known for Heroes) and Zetna Fuentes (Shameless).

The Nevers is available to watch weekly on HBO.

Brookside fan launches petition for the release of classic episodes

Ireland's 'most haunted house' is on sale for £2.5million