But who will take on the next trail? Here's the lowdown. 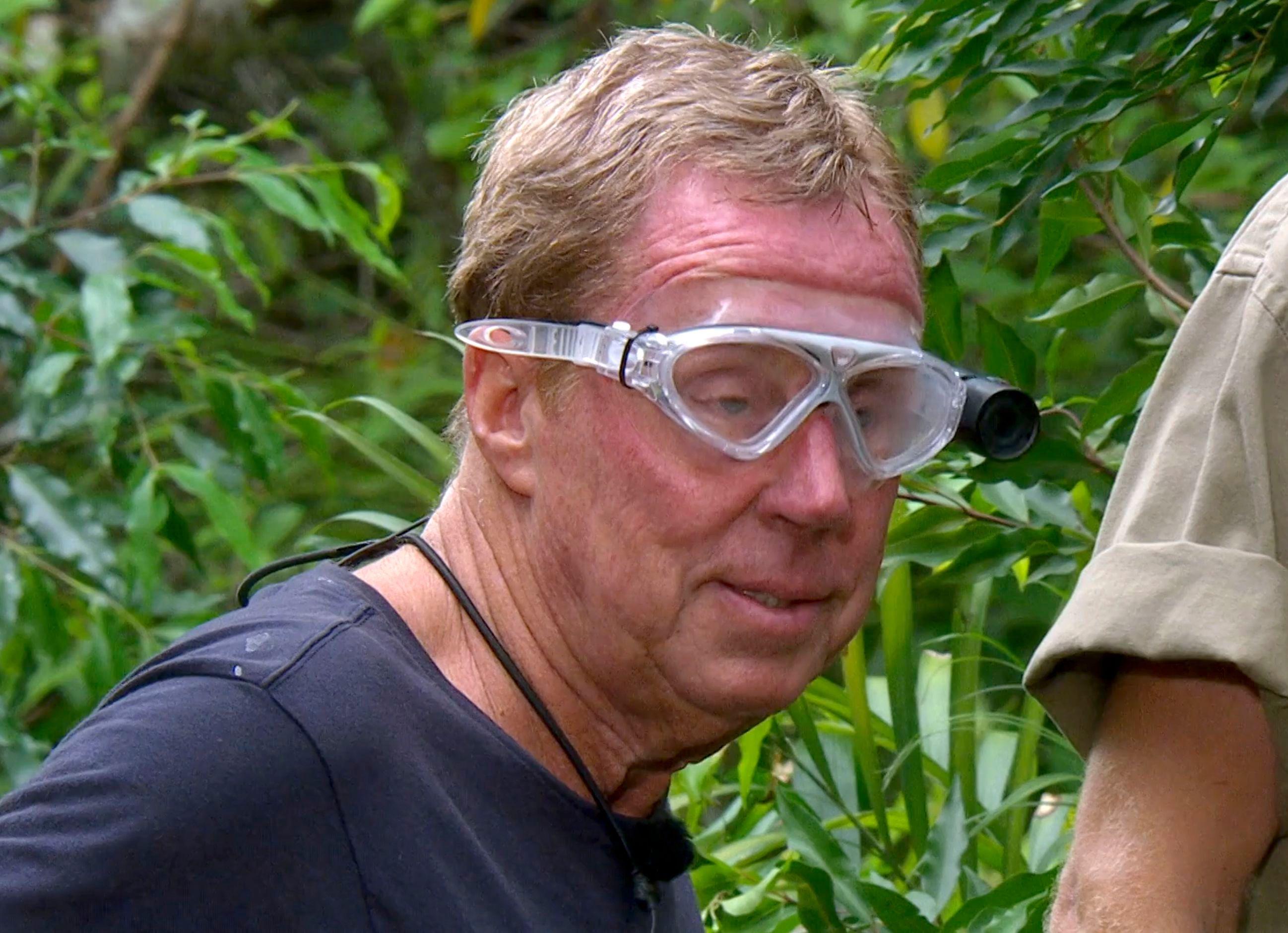 Who will do the next Bushtucker Trial?

The Bushtucker Trial he will take on is called Rep Vile Centre.

This time there's only five meals to be won.

See how he gets on in tonight's show on ITV at 9pm. 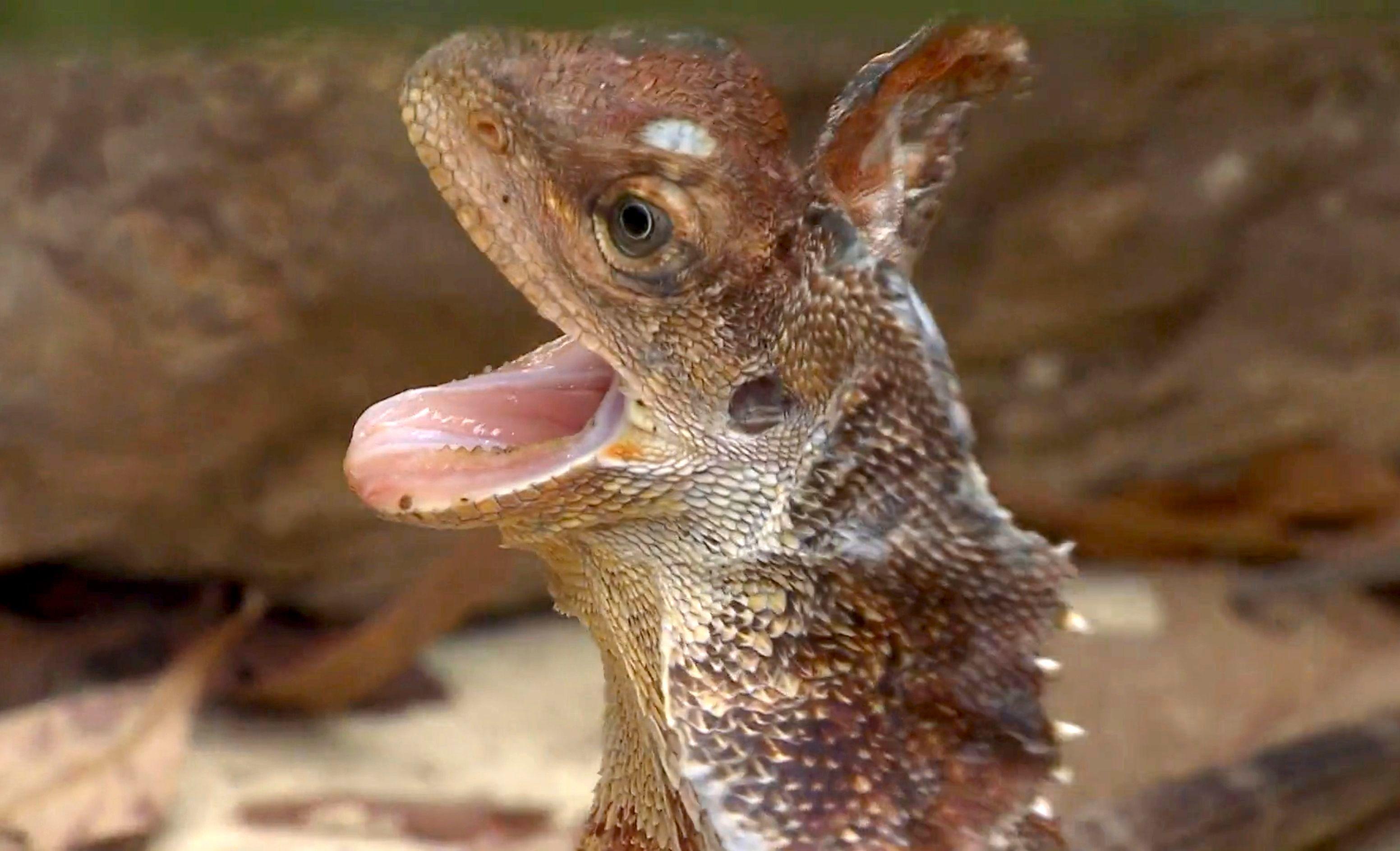 What will happen in the next Bushtucker Trial?

In a sneak peek from this evening's I'm A Celebrity, Harry is forced to face his fears in his most terrifying trial yet on I’m A Celebrity.

Harry looks positive as he’s told what lies ahead of him but after the klaxon sounds, he appears a little more nervous.

During the task, Harry comes face-to-face with enormous pythons and crocodiles.

Inside the first box, the former Spurs boss has to crawl on his hands and knees alongside some rather angry looking lizards.

At the end of the box, he shoves his hand into a concealed container where he manages to pull out a magnet.

When is the I'm A Celebrity final?

The winner is usually crowned by the jungle king or queen from the previous year.

However the 2017 winner Georgia Toffolo will break six years of tradition by not being present at the final.

Harry Redknapp is the favourite so far to win the show at odds of 2/5.