THE A Word returns to our screens for a highly anticipated third drama series about a boy living with autism that captured the heart of its viewers.

Fans will see the returning cast play the Hughes family as they navigate their new reality now Joe is that bit older. 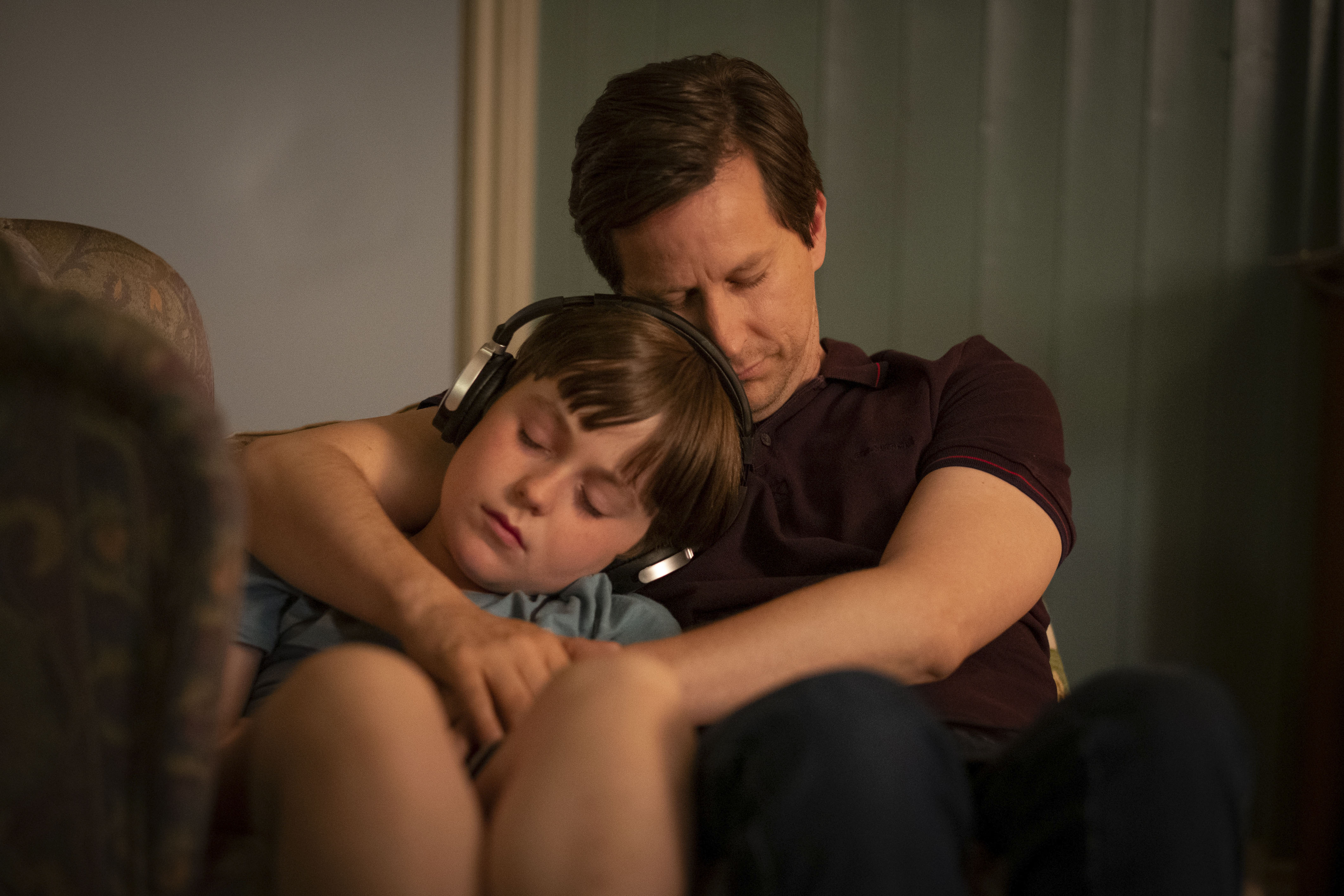 What time does The A Word start tonight on BBC One?

Fans of the show The A Word will be thrilled to see it coming back to our screens for a third series.

The brand new third instalment airs TONIGHT ( Tuesday, May 5) at 9pm on BBC One.

It has been written by award-winning British screenwriter Peter Bowker.

Filming took place last May in the lake district and Manchester and is now ready to hit our screens. 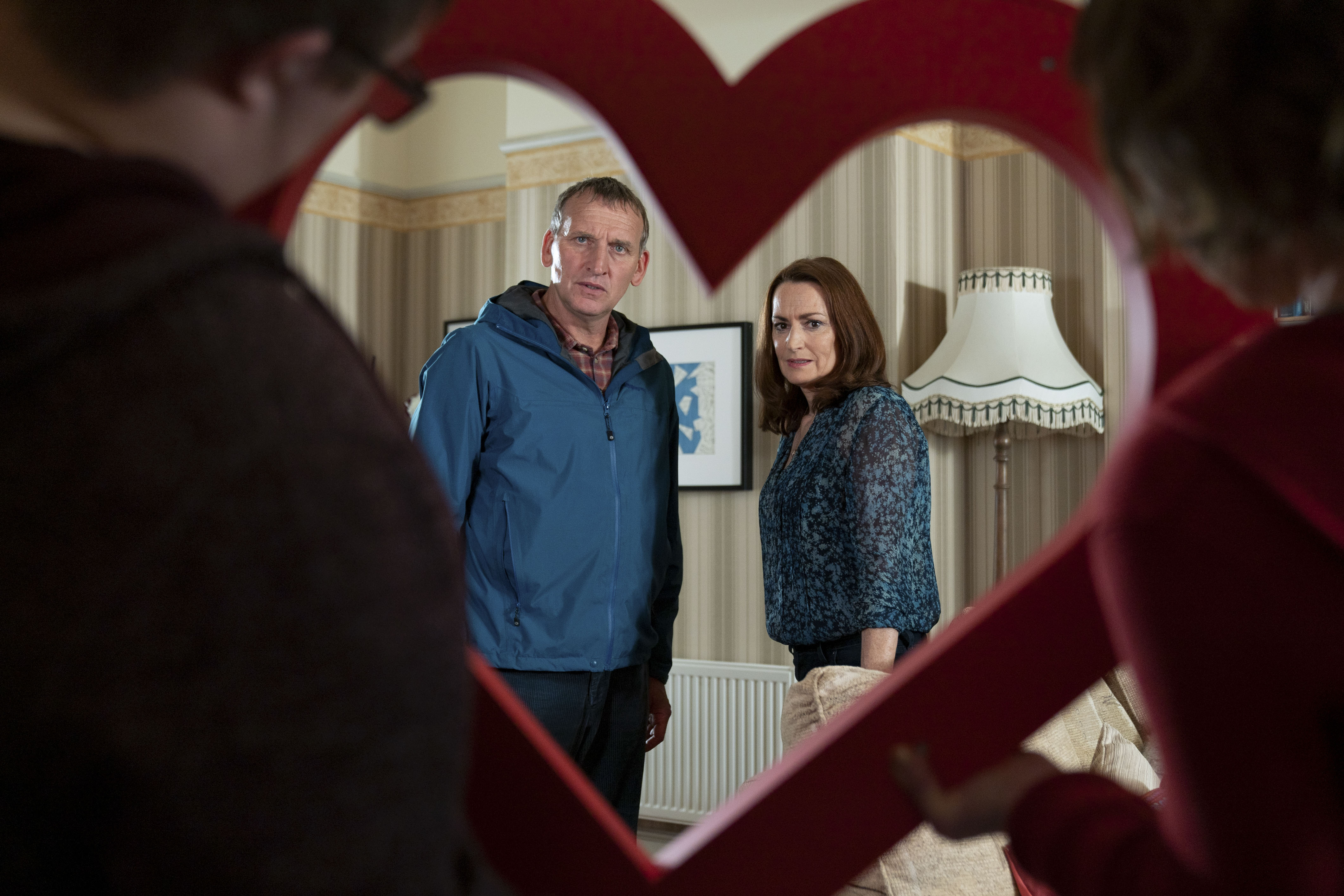 A lot has happened to the Hughes family since we last saw them two years ago.

He has to split his time between his parents as they are now divorced and living 100 miles apart.

Writer, Peter Bowker says: "It's a joy to be revisiting the world of The A Word, to move the story of the Hughes family on."

He added: "To have the opportunity to expand our celebration and examination of diversity and humanity in all its myriad forms." 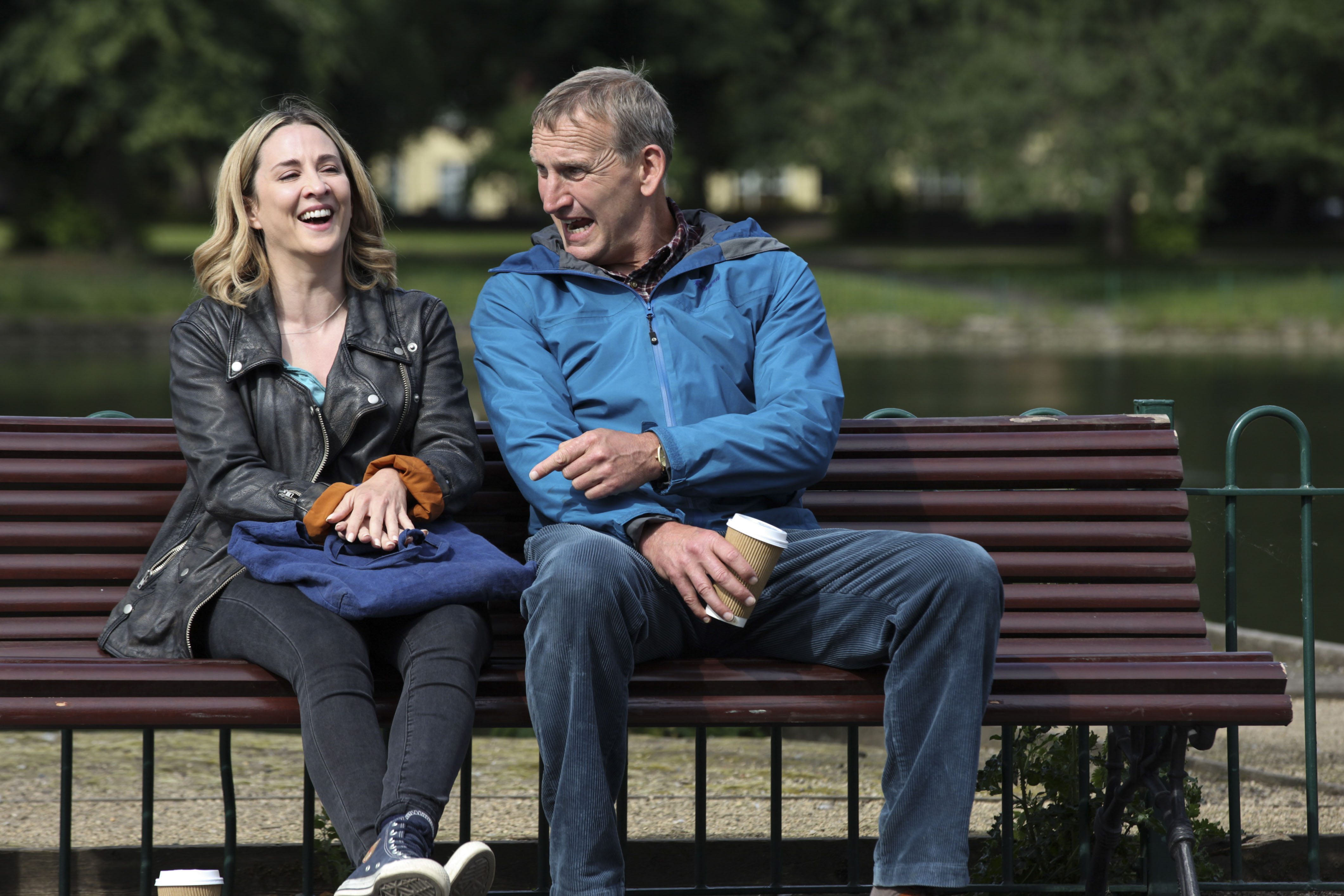 Who is in the cast?

Max Vento is the 10 year old child actor who plays Joe in the series.

He comes from West Yorkshire and had previously starred in, Empty Spaces (2015) and Cotton Wool (2017)

Although Max himself is not autistic he manages to play a realistic portrayal of his character Joe's condition.

He has starred in the series since 2016. 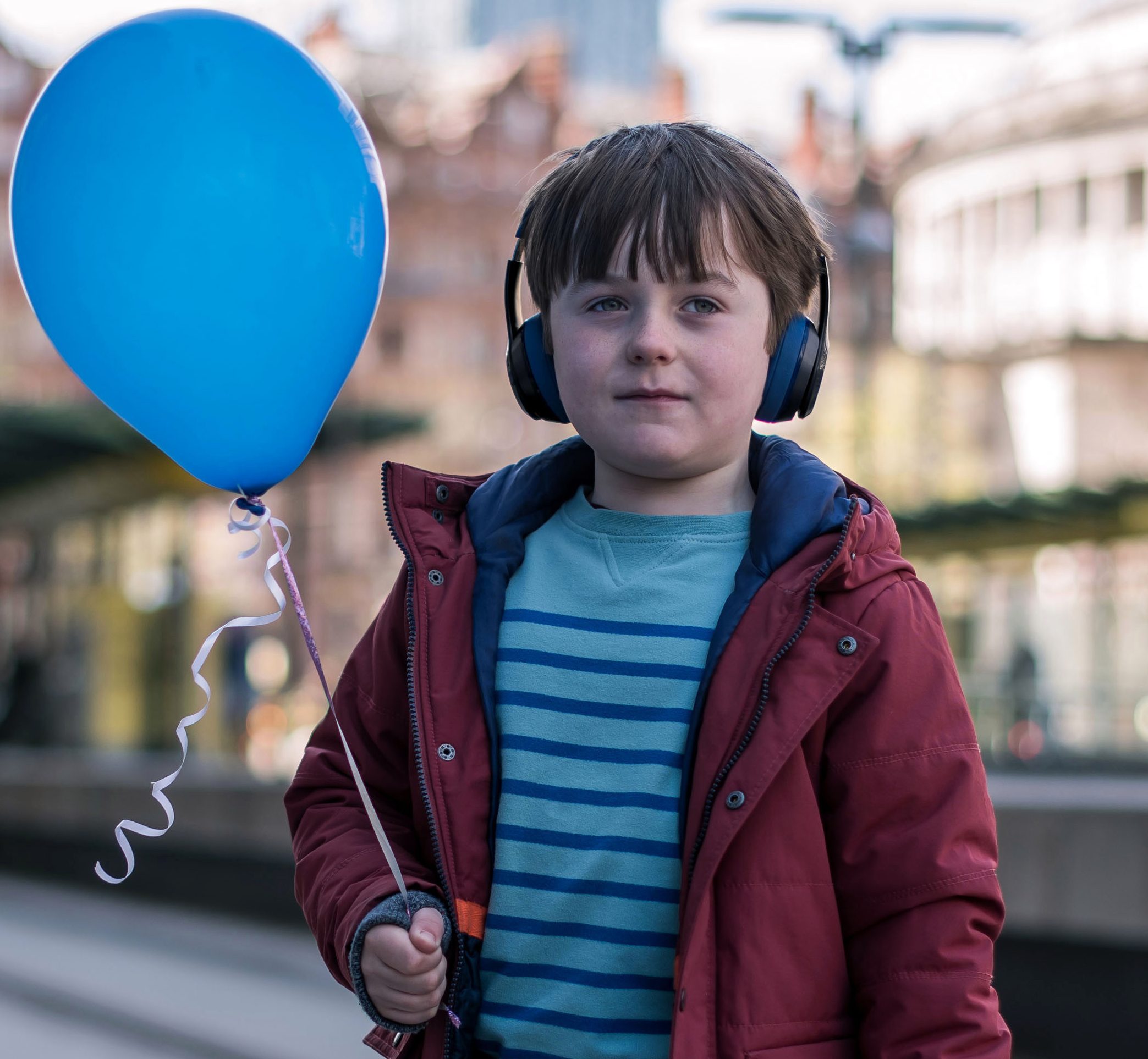 Lee Ingleby, 44, is a British actor, who plays the role of Joe's father Paul in the series.

He broke into TV as a young lead in 2000 before making a series of one-off television appearances in the shows, Hustle, Jonathan Creek and Dalziel and Pascoe.

He then appeared in the role of an abusive husband in The Street, before being cast as a Detective in Inspector George Gently.

He has played the role of Paul since it first aired in 2016. 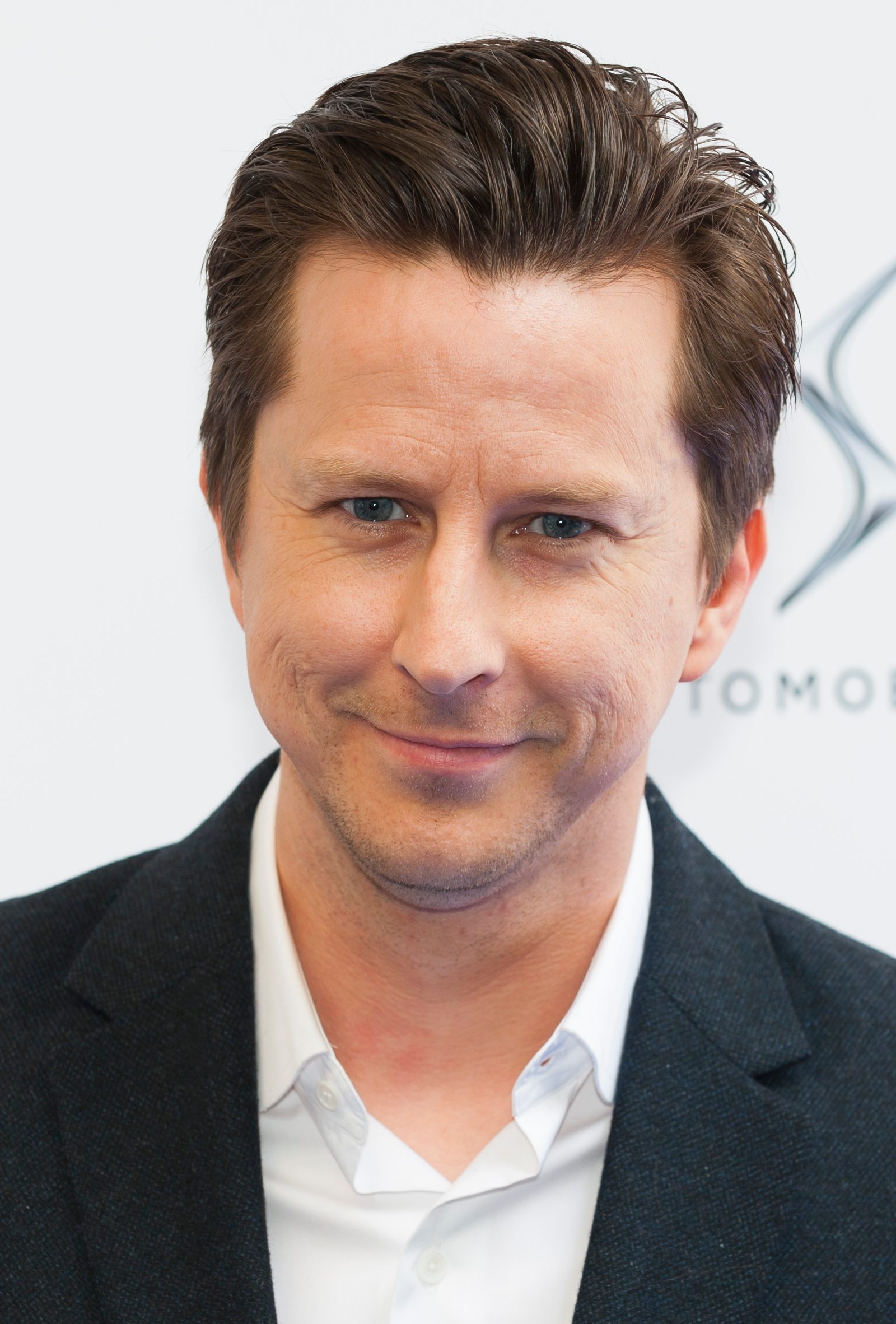 Morven Christie, 38 is a Scottish actress playing the part of Alison, Joe's mum.

Her world was turned upside down in series one of the A Word when her young son was diagnosed with autism and she continues to cope with challenges he faces.

She has had numerous television cameos and roles including, Silent Witness, Doctor Who, and The Bay.

Amongst her many television roles, she was nominated for a BAFTA Scotland award for her part in the BBC drama, Replacement. 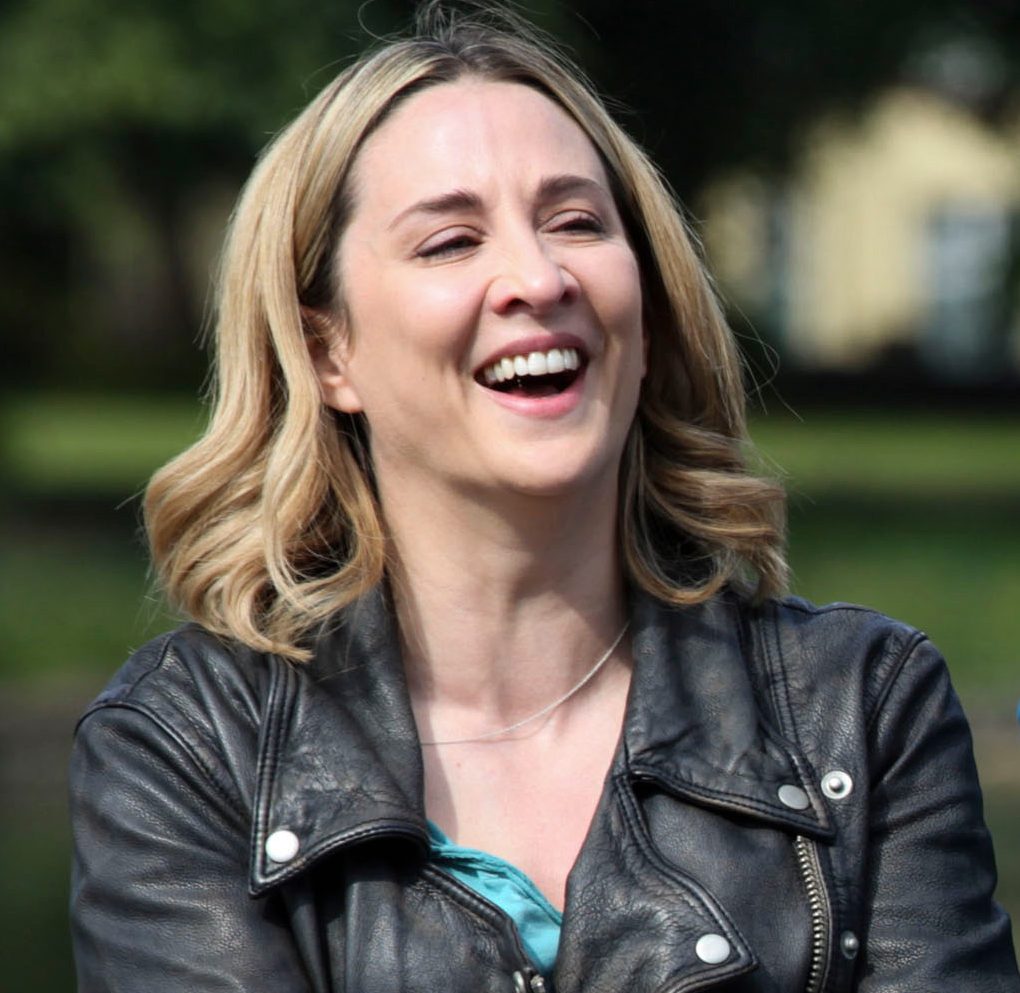 Christopher Eccleston, 56,  plays Alison's father and Joe's grandfather, a widower who lives nearby to his family.

Maurice is known as having a direct approach and his character can sometimes come across as interfering and blunt.

Viewers will know him best for his role in Doctor Who where he played the ninth incarnation of the Doctor.

He has received numerous Television awards for his acting work, including, two BAFTA Award nominations, an Emmy award and a National Television Award. 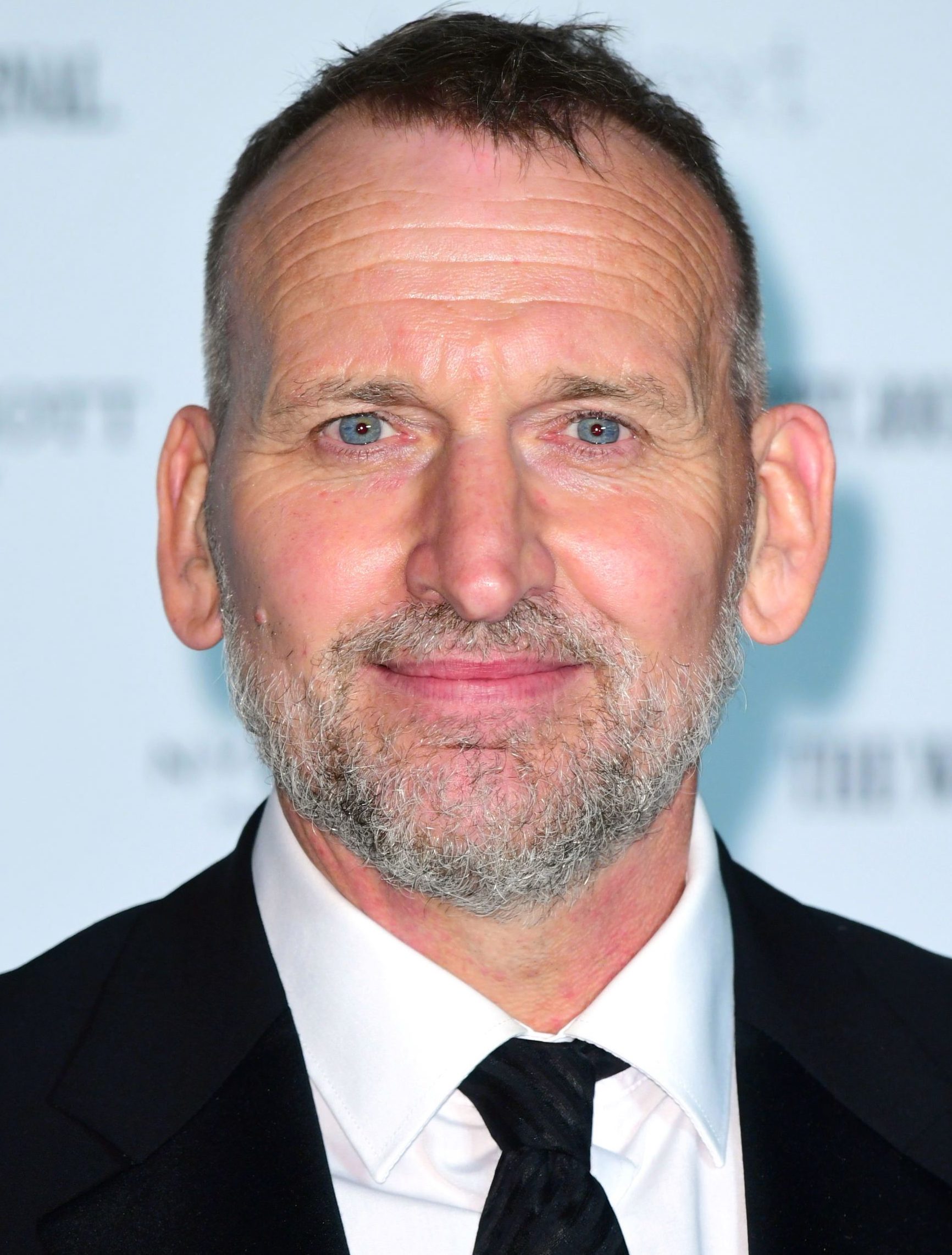 Other returning cast members include:

Also due to join the cast in series three is Coronation Street favourite Julie Hesmondhalgh, Sarah Gordy (Call The Midwife) and David Gyasi (Troy: Fall Of A City).

How did The A Word series two end?

In series two of The A Word, Joe's parents are confronted with having to explain the meaning of the word 'Autistic' to their young son Joe as he starts his first day in a specialist school.

The family had hoped to keep things to themselves but are slowly forced to tell extended family and friends as his diagnosis sinks in.

Paul struggles to cope with knowing his son may be different to what he expected and a school play finally pulls the family all together.

Fans were left hoping for another series after previously tweeting things like, " Exceptional drama with outstanding actors. I have loved both series. Please say there's going to be another".

Caelynn on The Bachelor: What's the real story behind her and Hannah B's past?