Home » TV & Movies » When is Call The Midwife Christmas special, who are the new nurses and who is in the cast? 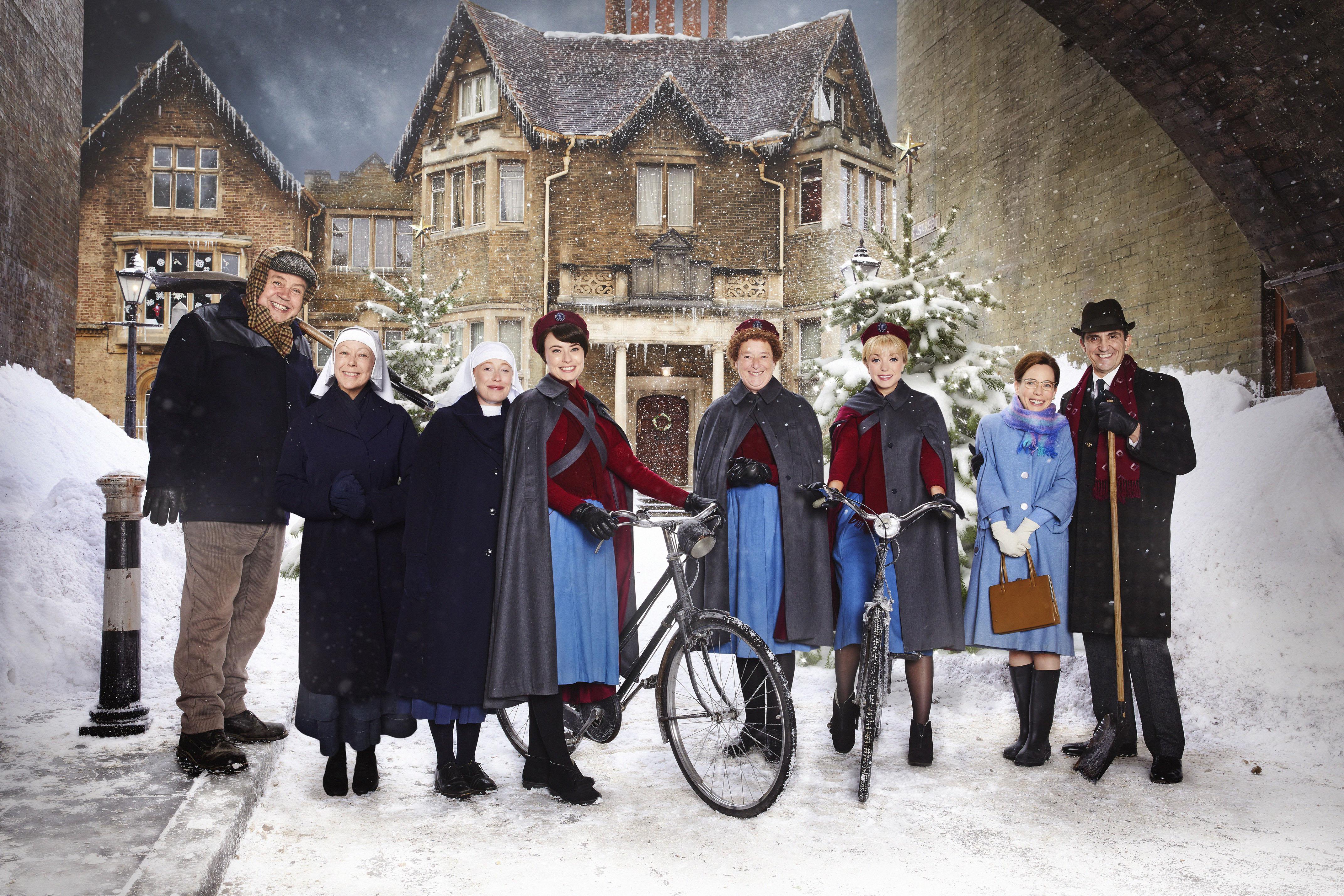 When is the Call The Midwife Christmas special on TV?

Call The Midwife's Christmas Special will air on Christmas Day on BBC One.

The 90-minute special will air at 7.45pm, and if you miss it, it will be available to catch up on the BBC iPlayer.

This will mark the beginning of series eight with eight more episodes set to be released in the New Year.

You can catch up on the first six series of the show on Netflix UK.

Who are the new nurses in the Call The Midwife Christmas special 2018?

Having fled China, the child refugees were found abandoned in Hong Kong and are being adopted in the UK as part of the World Refugee Project. 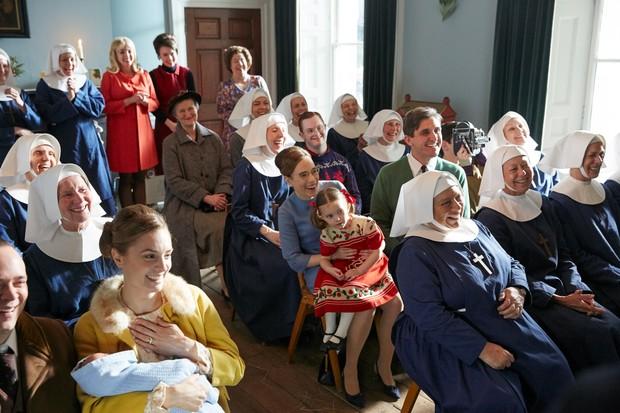 Who is in the cast of the Call The Midwife Christmas special?

Here's who we know so far will be in the Christmas special:

Will there be a series eight of Call The Midwife?

An eighth season is set to air on BBC One in January and February 2019.

The season will consist of eight hour-long episodes.

The hit series has been renewed until 2020.

Super Bowl 2020: Here Are All The Commercials From The NFL Game So Far

Are you an aspiring female filmmaker? The Female Film Force initiative is back and seeking submissions