Home » TV & Movies » When is Glastonbury 2019 and when are tickets on sale? Release dates, potential line-up and latest prices

But can you still get them? Here's what you need to know… 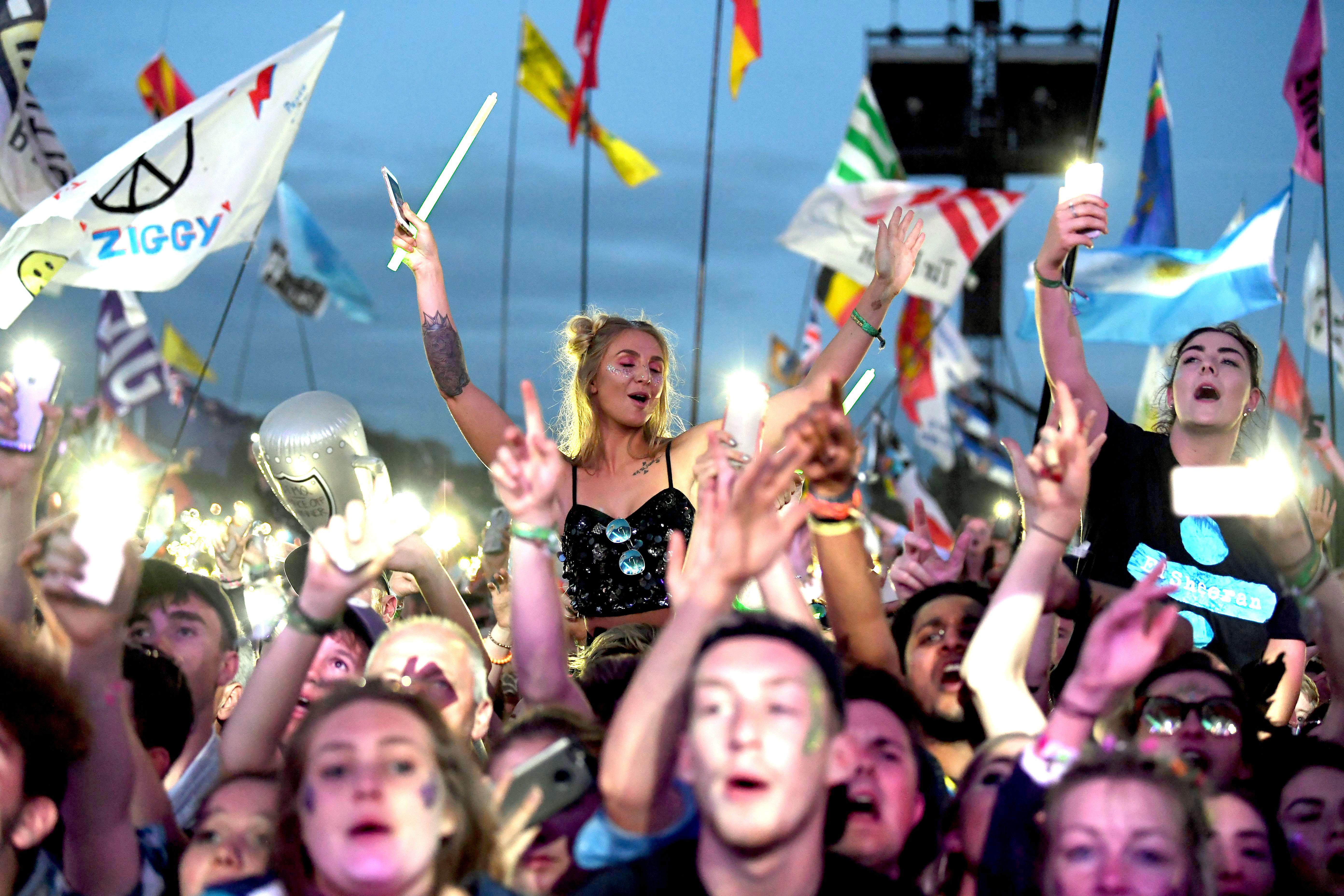 How can I get tickets for Glastonbury 2019?

Registration for the 2019 event closed at midday on October 1 and organisers insist everybody must register to buy a ticket so they can clamp down on touts.

When registering, you need to provide your details as well as a passport picture so if you successfully get a ticket, you cannot resell it.

Once registered, you will then be allowed to purchase tickets when they go on sale nearer to the time of the festival.

Music fans also have to purchase additional tickets if they planned to bring campervans, caravans and cars.

If you missed out on registering then it is unlikely you will be able to get a ticket for the festival.

While tickets could go back on sale if there is a low uptake, it is extremely unlikely that will happen.

FESTIVAL ESSENTIALS Your A-Z guide to the biggest and best one-dayers, weekend festivals and summer gig series in 2018

When do tickets go on sale?

You may book up to six tickets per transaction by paying a deposit of £50 per person when tickets go on sale (plus the coach fare, if you are booking a coach package).

There was no Glastonbury festival in 2018 because it is a 'fallow year'.

This means that organisers are giving the land at Worthy Farm, where the festival is held, time to recover from the excessive stomping of thousands of festival-goers. 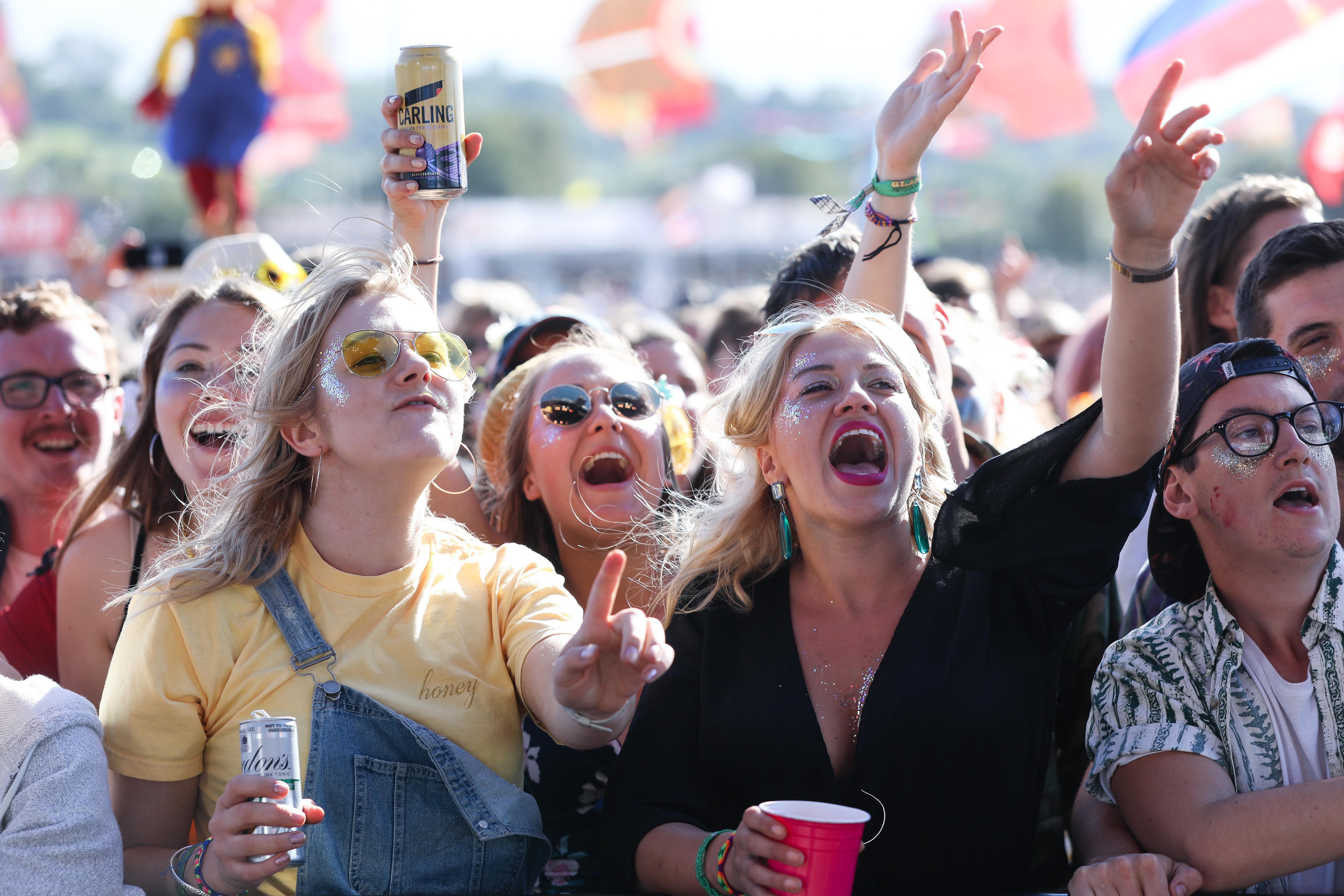 How much is a ticket to Glastonbury 2019?

Children aged 12 and under are admitted free of charge and do not need a ticket.

This includes entry to the festival, five nights of camping, a free programme, free mobile charging, an on-site newspaper and free firewood. 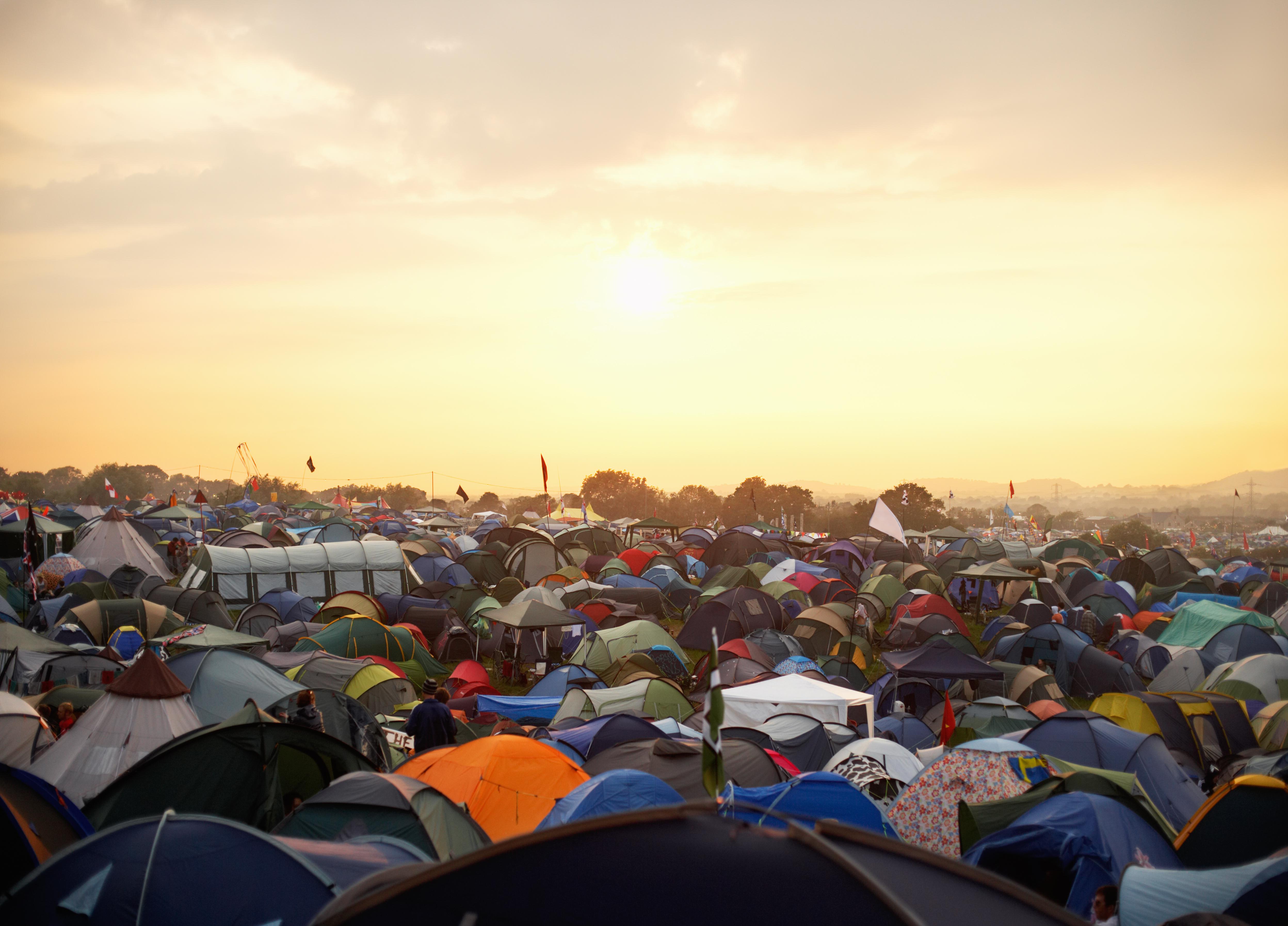 How can I avoid being scammed for a ticket for Glastonbury 2019?

Glastonbury only sells their tickets through one agent called See Tickets.

No other agency or website are allocated tickets, meaning that ones being sold there could be fake.

If people buy tickets and are unable to go, they can be returned and they will be resold at face value through See Tickets.

All tickets for the festival are individually personalised to the ticket holder and on entering the event, photo ID has to be shown.

Who is playing at Glastonbury 2019?

On June 25 2018, it was revealed by The Sun that Madonna would be playing her first Glastonbury in 2019.

On August 6, 2018, Rapper Kendrick Lamar became in talks alongside Sir Paul McCartney to headline the music festival as it becomes more ‘forward-thinking’.

In November, it was announced that Stormzy was one of the artists to headline the festival, making him the first grime headliner.

In December, it was revealed that The Spice Girls are also in talks to headline the festival which would round off their reunion tour.

RHONJ: Joe Gorga Explodes at Teresa Giudice After She Defends Ex Joe Giudice: 'He Ruined Everything'

'BMF': Will Season 1 End With a Major Cliffhanger?