AMERICAN Idol is one of the longest running singing shows on TV.

Season 19 of American Idol is in its final weeks of competition with the top five singers remaining. 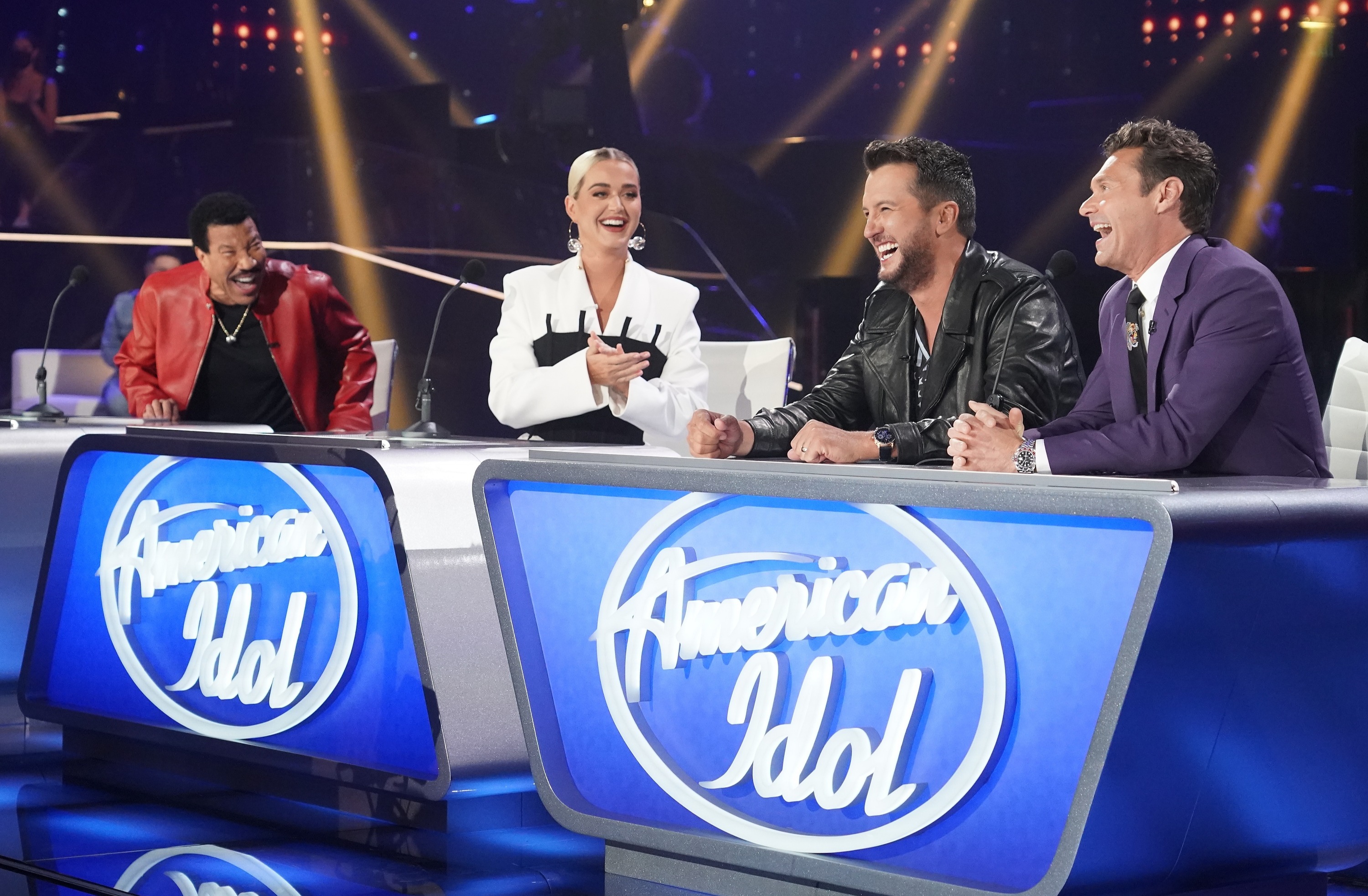 When is the American Idol finale 2021?

The final episode of American Idol season 19 is scheduled to air Sunday, May 23 at 8 pm EST live on ABC.

The episode will be three hours long and air coast-to-coast so fans can vote and see the winner of the season at the same time.

The finale will star the five remaining contestants of the show. 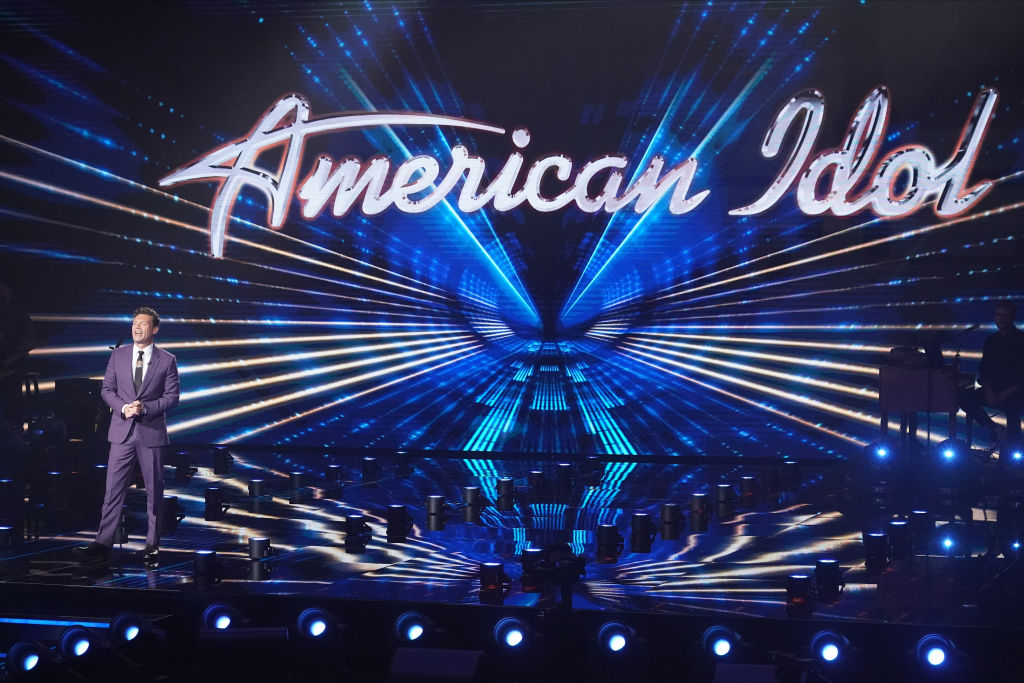 Who are the remaining American Idol contestants?

American Idol's top five contestants are all in their late teens or early 20s.

Grace Kinstler has been a fan-favorite to win after making Idol judge Luke Bryan cry during her audition. 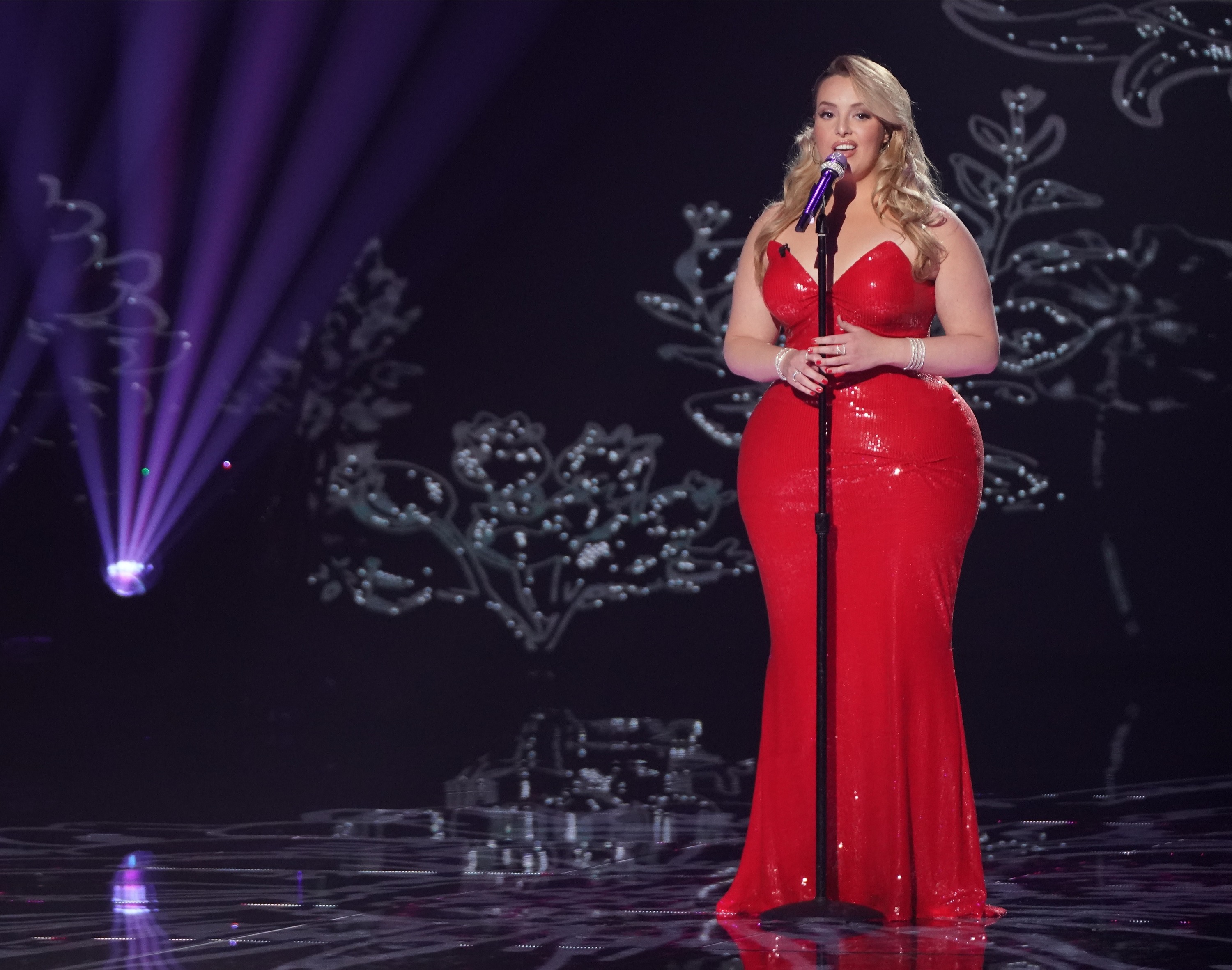 However, Caleb Kennedy self-eliminated from the competition after a video of him sitting beside someone wearing what appears to be a Klu Klux Klan hood surfaced on social media.

There will now be a top four instead and no one will replace Caleb.

Additionally, Arthur Gunn and Hunter Metts were eliminated on Sunday, May 9.

What did Caleb Kennedy say about American Idol?

After getting slammed on social media over the resurfacing clip, Caleb announced that he departed the ABC singing competition.

He wrote in a lengthy apology: "Hey y’all, this is gonna be a bit of a surprise, but I am no longer gonna be on American Idol.

“There was a video that surfaced on the internet and it displayed actions that were not meant to be taken in that way." 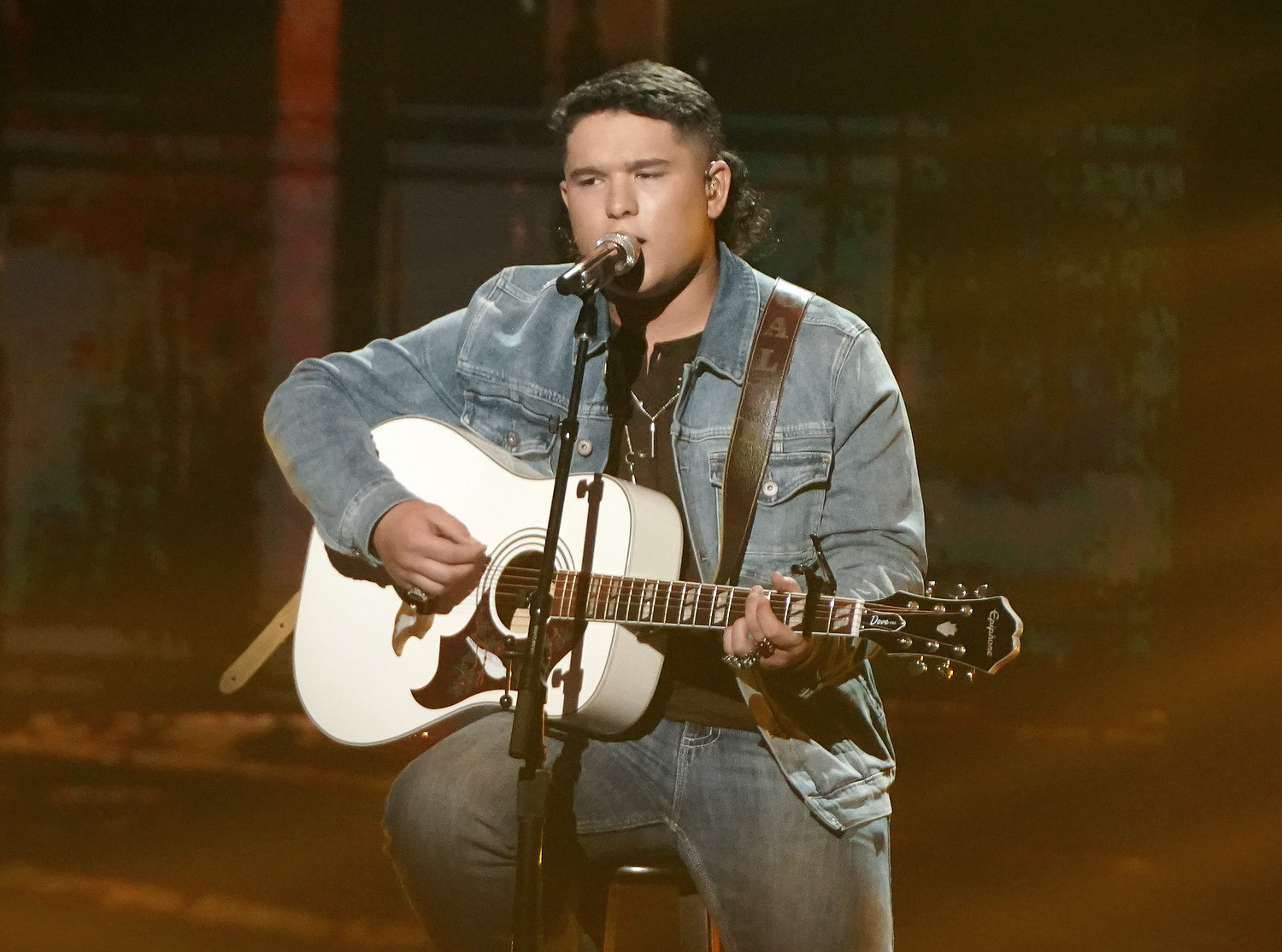 He continued: “I was younger and did not think about the actions, but that’s not an excuse. I wanna say sorry to all my fans and everyone who I have let down.

“I’ll be taking a little time off social media to better myself, but saying that, I know this has hurt and disappointed a lot of people and made people lose respect for me.

“I’m so sorry! I pray that I can one day regain your trust in who I am and have your respect! Thank you for supporting me.”

How can I watch the American Idol finale?

The show will air live on ABC and the ABC website.

Fans can also watch the show live on Hulu with certain subscriptions.

American Idol can also be streamed on YouTube TV and Fubo TV.

On My Block season 3 theory: Is Oscar and Cesar’s dad Lil’ Ricky?