Home » When is the Friends reunion on HBO Max release date?

THE much-anticipated Friends reunion special has a release date on HBO Max.

It has been 17 years since the NBC hit series left the air, but Jennifer Aniston, Courteney Cox, Lisa Kudrow, Matt LeBlanc, Matthew Perry, and David Schwimmer are back. 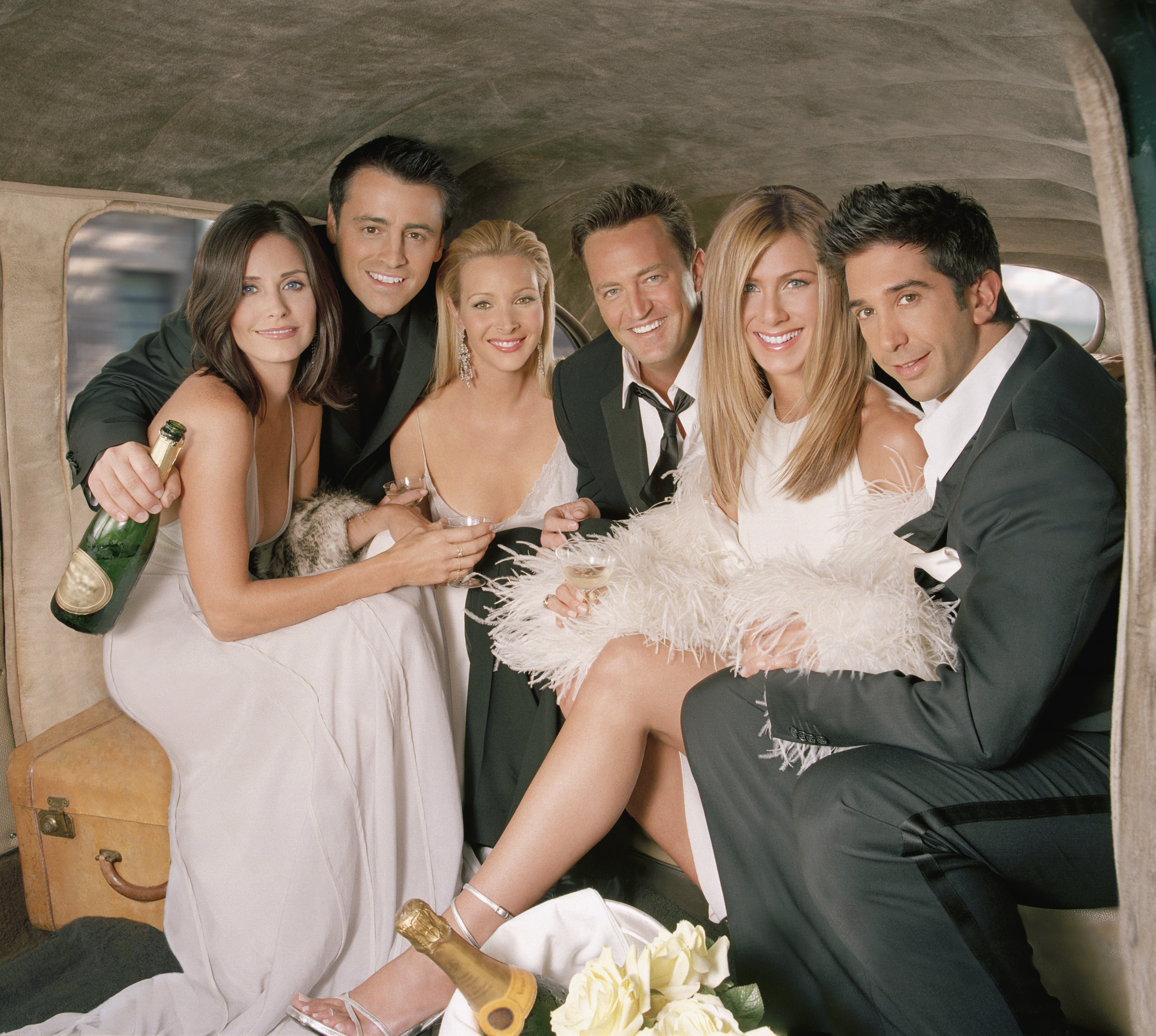 The Friends reunion special will launch on the streaming service HBO Max on May 27, 2021.

Friends: The Reunion, delayed multiple times due to the ongoing coronavirus pandemic, will debut one year after the debut of HBO Max.

Guest stars for the special include David Beckham, Justin Bieber, James Corden, Cindy Crawford, Lady Gaga, Elliott Gould, Mindy Kaling, and many others, according to Variety. 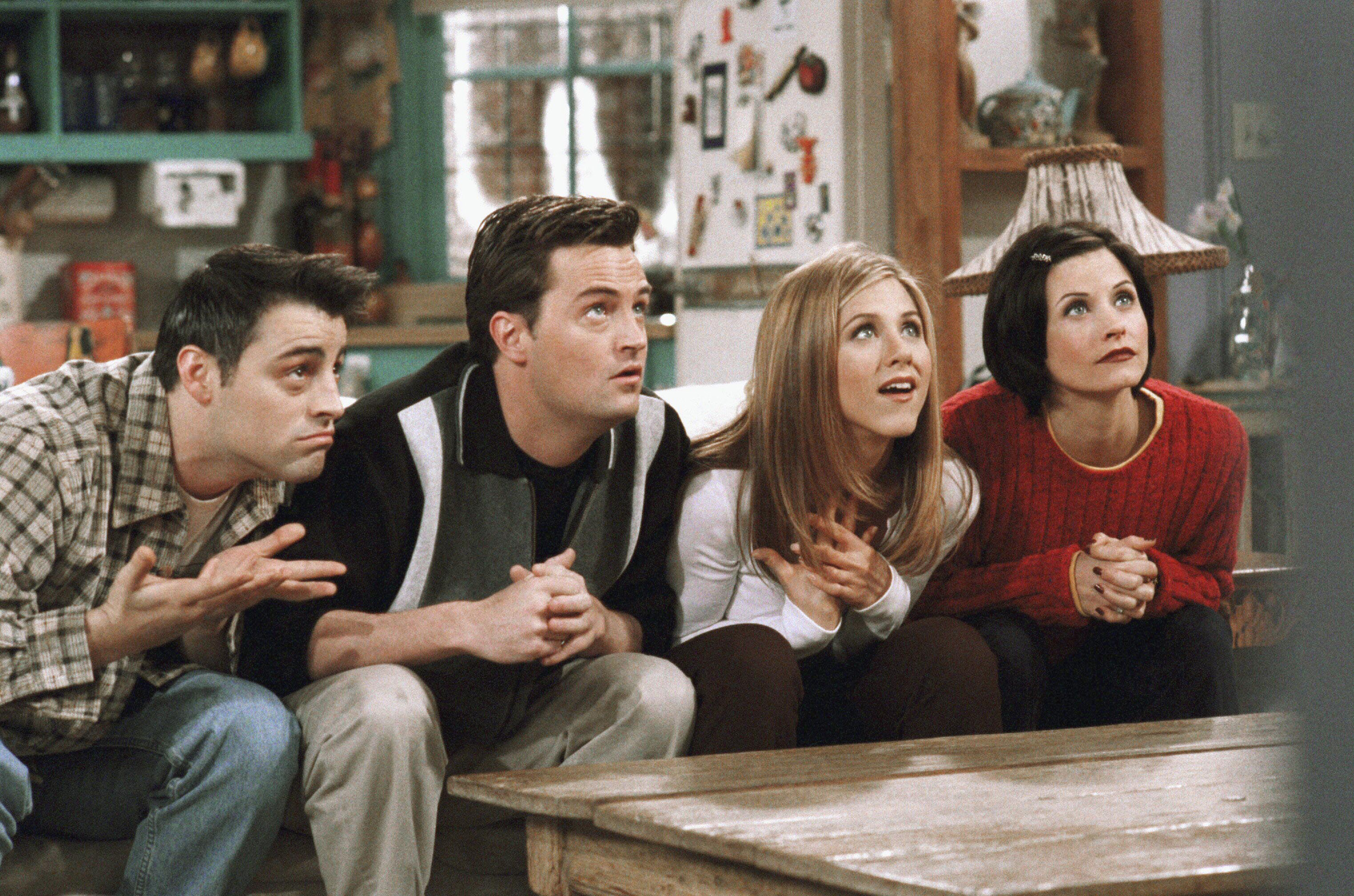 The first teaser trailer for the reunion special dropped online on May 13. 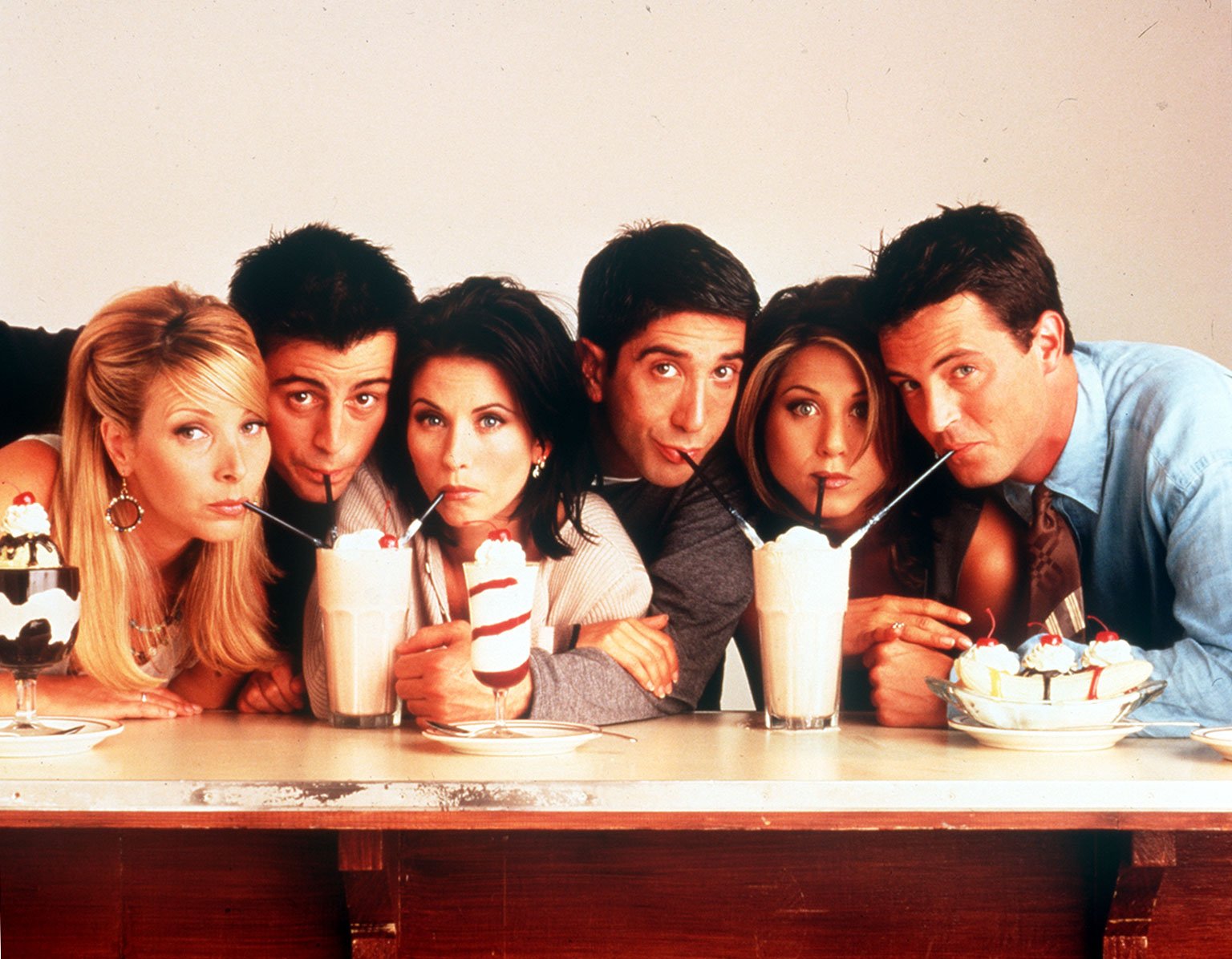 What did Courteney Cox say about the reunion?

Courteney Cox, opening up to Ellen DeGeneres, was left "so emotional" by a "special surprise" in the unscripted reunion show.

"It was so unbelievable, so emotional," the actress told Ellen. 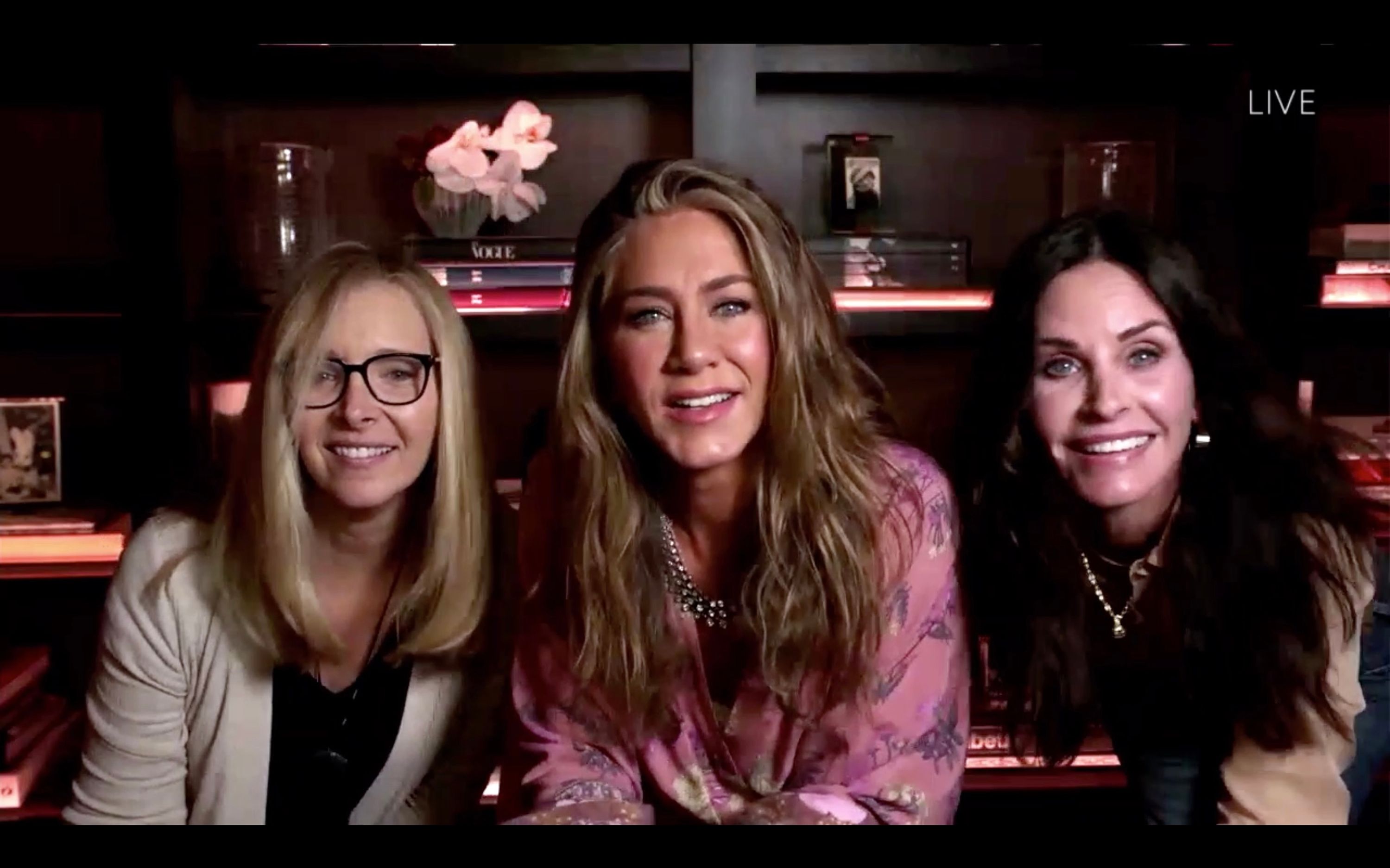 Courteney, who played Monica Geller on Friends, added: "It was great. It was really fun. We had a lot of special surprises – and it was fantastic. It really was."

Fans can't wait for the reunion even though the stars do not reprise their iconic roles.

"I’ll be David. Nothing is scripted and we are not in character," he said.

"We are all ourselves, although there is one section of it that I don’t want to give away, but we all read something."