Home » TV & Movies » When is the Ron Burgundy podcast released and why is the Anchorman's show kind of a big deal? 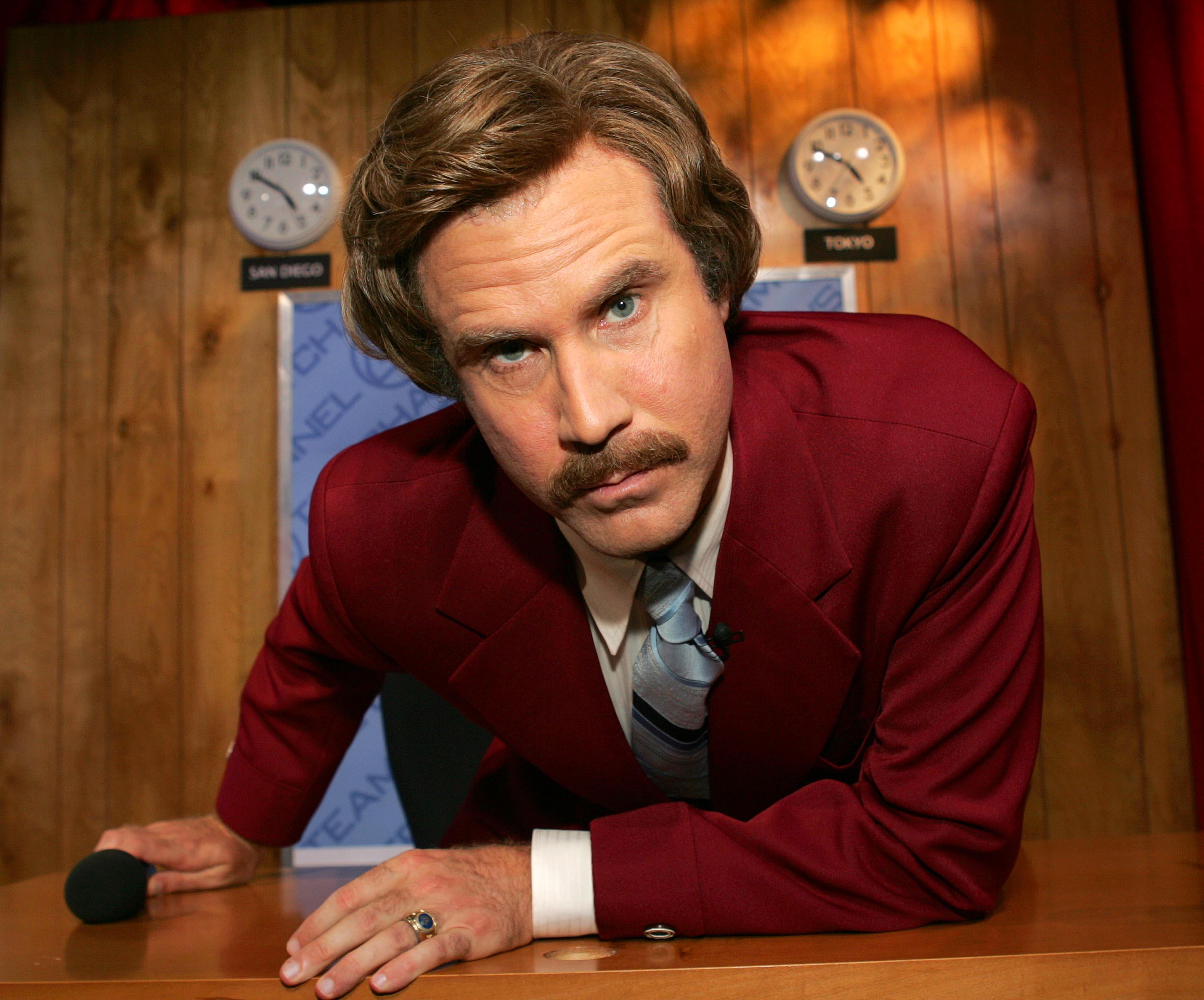 When is the Ron Burgundy podcast launching?

The Ron Burgundy podcast is set to air in early 2019 on iHeart radio.

The show will run for two 12 episode seasons with the second expected in mid 2019.

Announcing the news, Burgundy said: "Listen, I don't know what a podcast is, but I currently have a lot of time on my hands and a lot to talk about.

"I am also broke. Therefore, I am very excited to do this podcast. It is literally saving my life."

How did Ron Burgundy get his own podcast?

President of the iHeart network Conal Byrne claimed that Burgundy "quite literally forced" them into making the podcast.

Burgundy hit back at these claims saying: "By the way, if iHeartRadio says that I harassed them into making a podcast, it is a lie!! A boldface lie," he said.

"Did I call them one hundred times in one day? Yes! But that's called persistence!

"I have filed suit against iHeartRadio for these salacious claims. I will be representing myself legally, since I currently do not have enough money to hire an attorney." 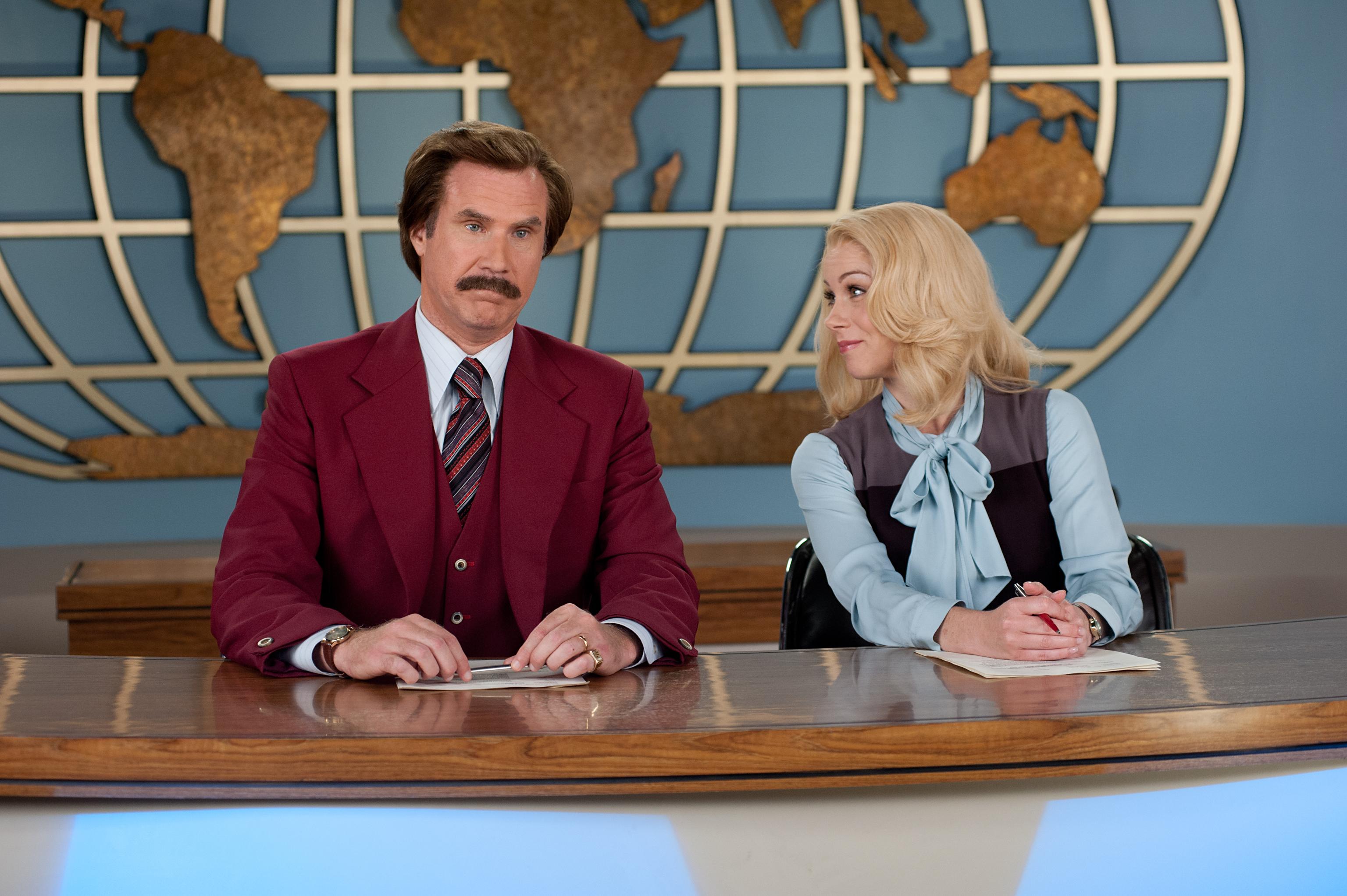 Who is Ron Burgundy and why is he kind of a big deal?

Ron Burgundy is the San Diego news anchor played by Will Ferrell in the Anchorman films.

He is famed for his catchphrase "Stay Classy San Diego" which he says at the end of news bulletins.

The first film follows his tumultuous love affair with his co-anchor Veronica Corningstone.

The second follows a disgraced Burgundy who rebuilds his career by launching a patriotic and sensationalist news programme.

You keep up to date with Ron Burgundy by following him on Twitter @BurgundyPodcast.