BACHELOR in Paradise is getting ready to wrap up its eighth season.

Fans are curious to see who will end up engaged and who will be leaving Paradise alone. 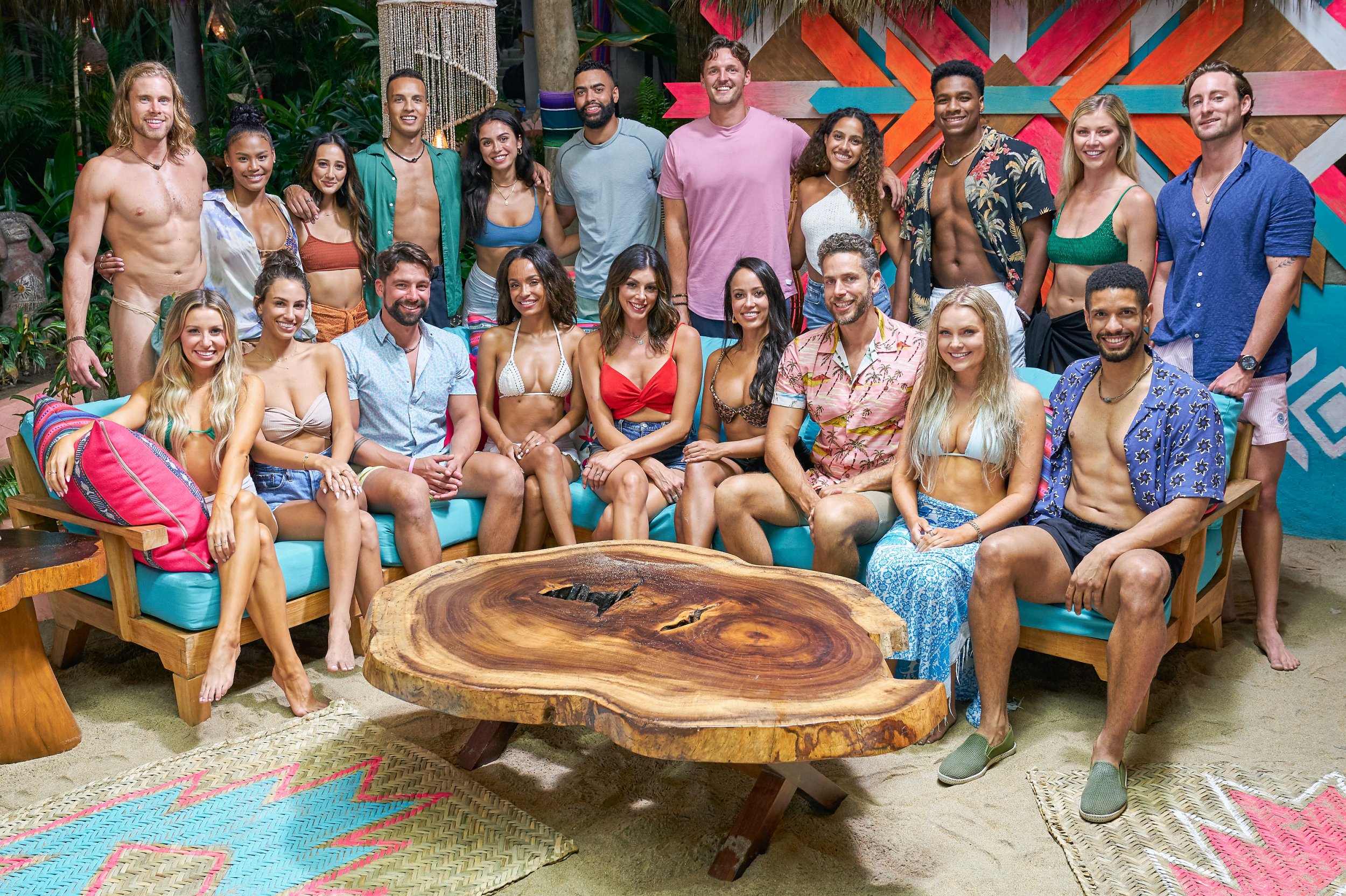 When is the season finale of Bachelor in Paradise?

The Bachelor in Paradise will air a two-part finale this year.

Tuesday night will not only be a drama-packed finale but also include a reunion special for season eight.

Each of the episodes begins at 8pm ET, on ABC. Episodes are also available for streaming via VPN or FuboTV, Hulu With Live TV, YouTube TV and AT&T TV.

What is Bachelor in Paradise?

Bachelor in Paradise is a spin-off of ABC's The Bachelor franchise.

Eliminated members from previous seasons of The Bachelor and The Bachelorette come together on a tropical resort to hopefully find love.

The season starts with 16 singles who are given the opportunity to pair up and go on dates.

During the first episode, more men are on the show than women. They are told to give the woman they want to get to know the most a rose, and the women who don't receive a rose are eliminated. This continues and vice versa throughout the episodes.

During the season, producers bring new contestants at random times, hoping to stir the pot by adding new challenges to the already existing couples.

At the end of the season, established couples either get engaged or return home alone.

Who are the remaining couples on Bachelor in Paradise?

The two couples left to get engaged in season eight of the Bachelor in Paradise include:

Johnny DePhillipo, 25, is a realtor from Palm Beach Gardens, Florida, while Victoria Fuller, 28, is a medical sales representative from Virginia Beach, Virginia. 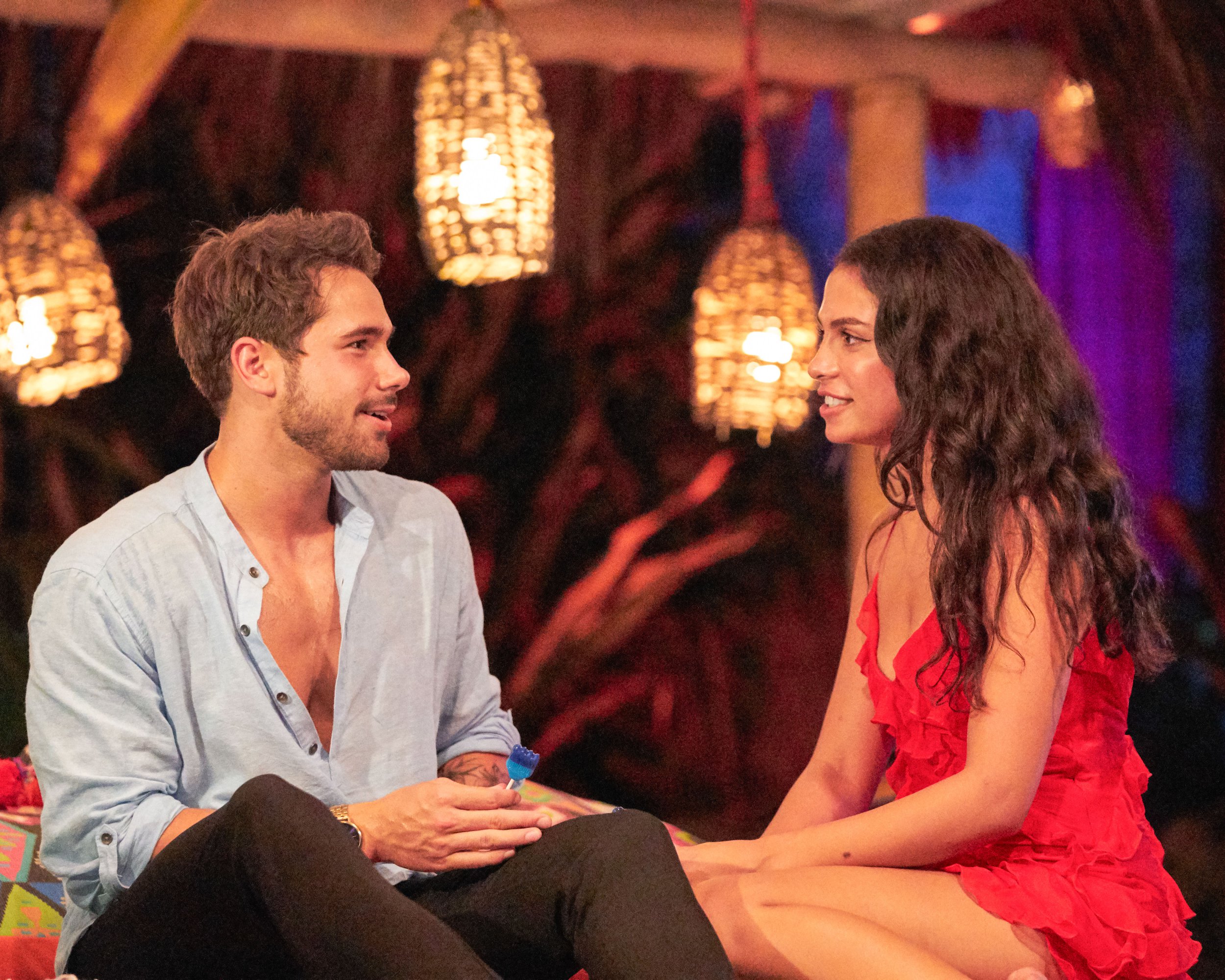 Brandon Jones, 28, is a traveling nurse recruiter from Portland, Oregon, while Serene Russel, 27, is an elementary school teacher from Oklahoma City, Oklahoma.

Fans are eager to know if the pairs will commit to marriage, leave engaged, or walk away good.