Home » Where is Netflix's Halston filmed?

The biopic series about the life of iconic New York fashion designer Halston began filming in 2020; but where is it filmed? 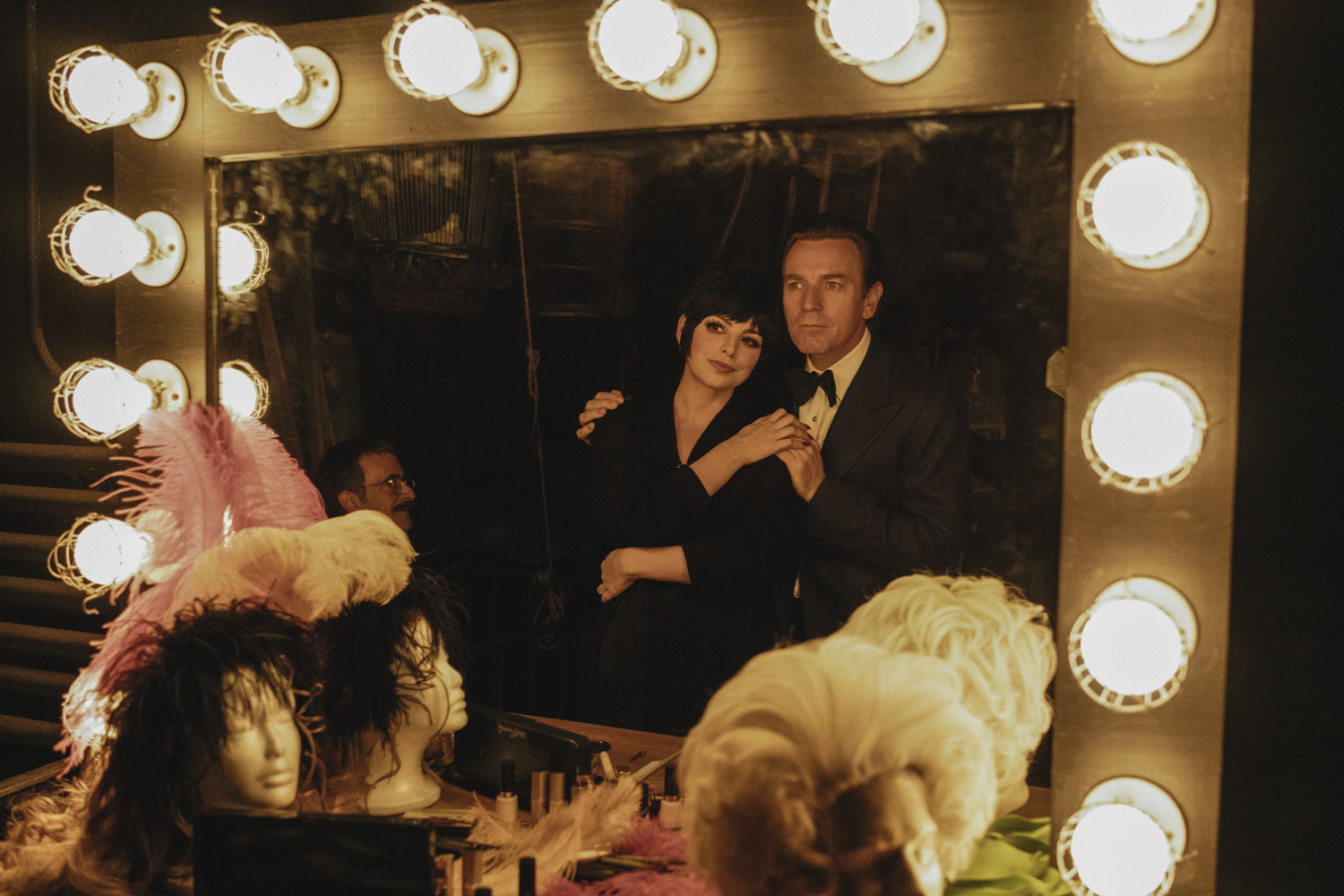 Where is Netflix's Halston filmed?

The majority of filming for Halston took place on location in the real-life designers home of New York, US.

In 2020, Ewan McGregor, who portrays Halston was spotted at The Mall in central park and on Fifth Avenue, Manhattan, filming scenes for the drama.

Fifth Avenue’s glass-fronted 51-storey Olympic Tower, which features heavily in the show, was completed in 1976 and the fashion designer frequently transformed an entire floor into a catwalk for hot-ticket fashion shows. 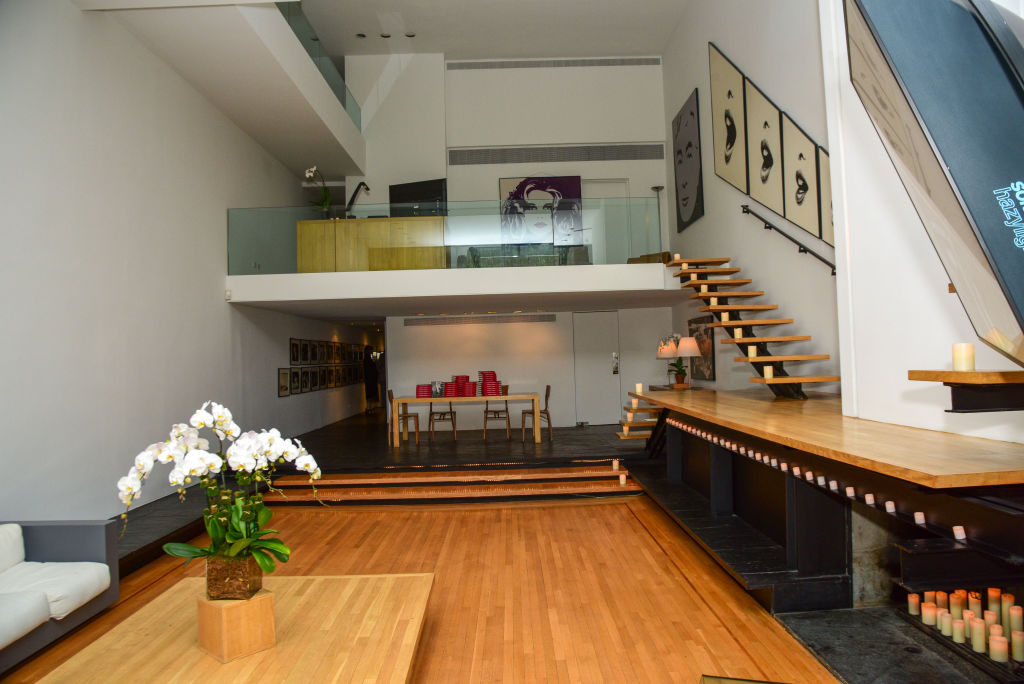 The show's sequin-filled catwalk scene was filmed in the Palace of Versailles, France.

The iconic former disco nightclub, Studio 54 is also used as a filming location for the show.

What is Halston about?

Halston is a five-part miniseries directed by Ryan Murphy and Ian Brennan.

The show is based on the life of designer Halston and an adaptation of the book, Simply Halston: The Untold Story by Steven Gaines. 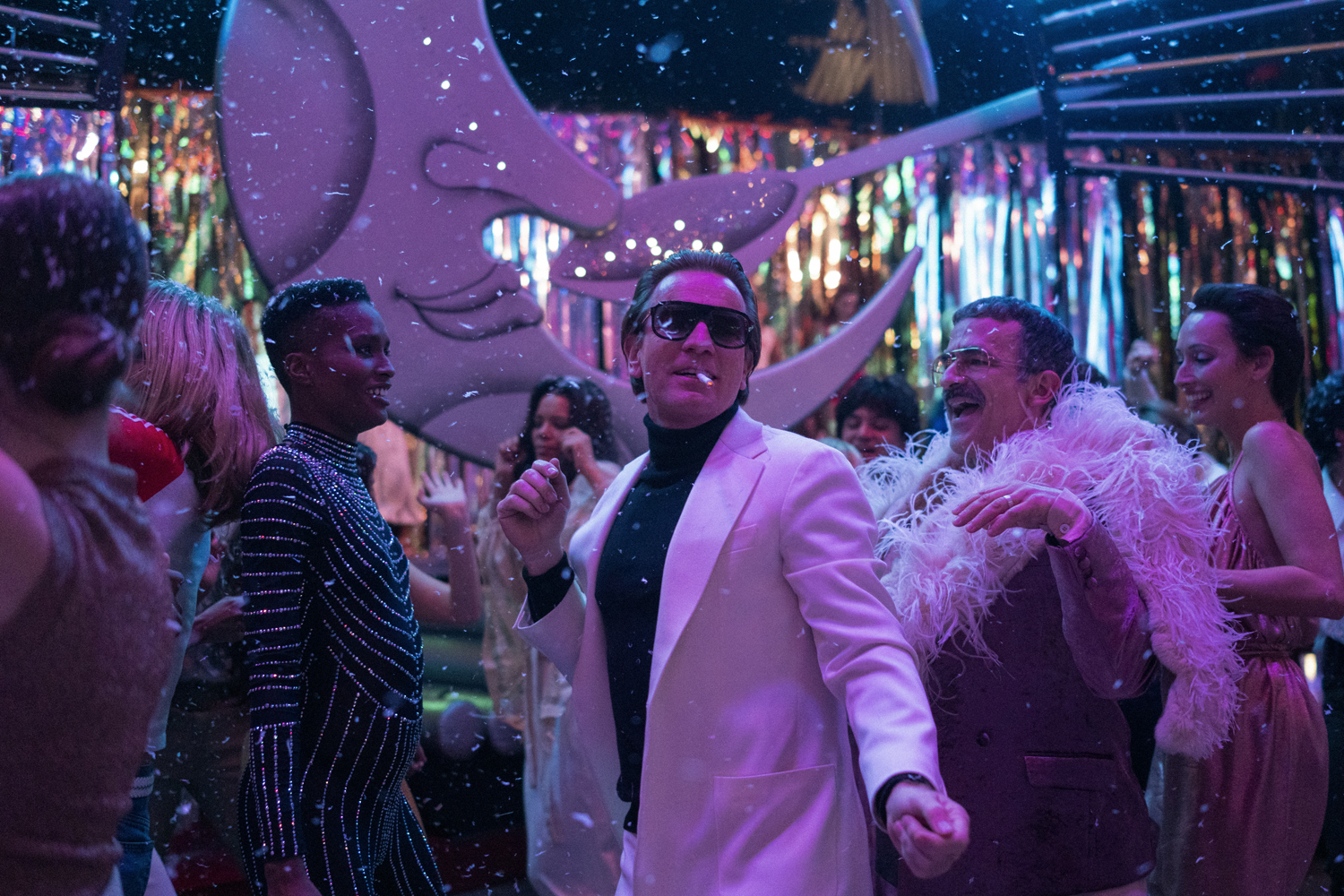 Halston, full name Roy Halston Frowick, was an American fashion designer who rose to fame in the 1970s.

Most famously, Halston designed the pillbox hat Jacqueline Kennedy wore to the inauguration of her husband, President John F. Kennedy, in 1961.

The majority of the series is set in New York and follows the life of Halston, his rise and fall.

'WandaVision': 3 Movies to Watch If You're Enjoying the Show on Disney+

What is the biggest fish caught by the Wicked Tuna cast?