Home » Who are Ariana Grande's parents?

ARIANA Grande is a superstar singer and actress who is now married.

Grande, 27, secretly tied the knot with fiance Dalton Gomez at her California mansion. 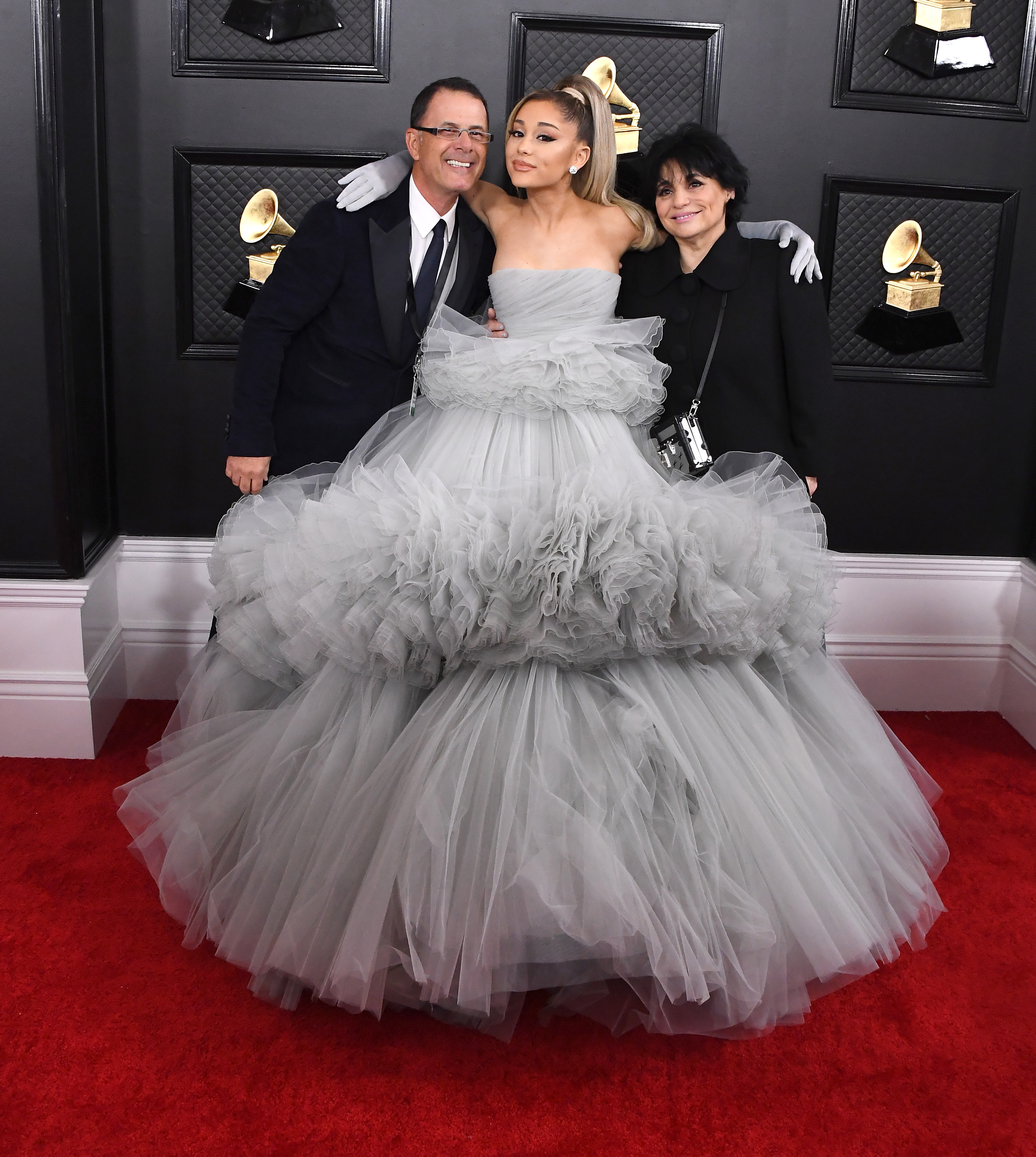 Who are Ariana Grande's parents?

Ariana's parents are Joan Grande and Edward Butera, who were married from 1992 to 2003.

Ariana is their only child, but she has an older half-brother Frankie – also a performer.

Ariana's career did not launch until after her parents split up. She appeared in the Broadway musical 13 in 2008 before playing the role of Cat Valentine in two Nickelodeon series.

It is believed she has a close relationship with her mother, but she cut off contact with her father, a graphic designer, in 2013. 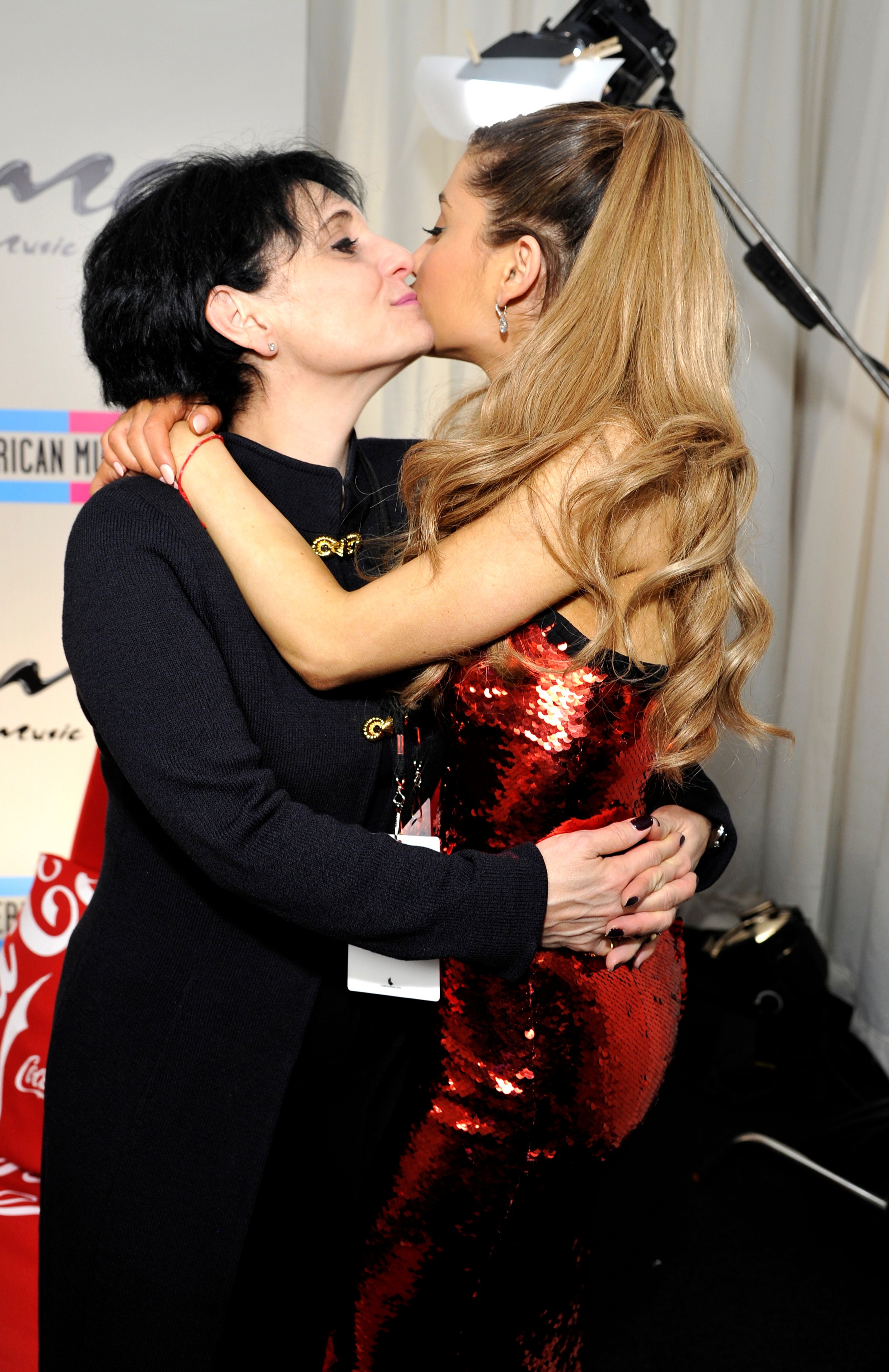 "Falling out of touch with my dad. It's private, but it happened last year," she told Seventeen in 2014.

"It took me so long to be OK with it. The thing that got me there was embracing the fact that that I am made up of half my dad, and a lot of my traits come from him.

"So much of me comes from my father, and for so long, I didn't like that about myself.

"I had to accept that it's OK not to get along with somebody and still love them."

It is not clear what her relationship with her father is like now, but she was pictured with both her parents at the Grammys in 2020. 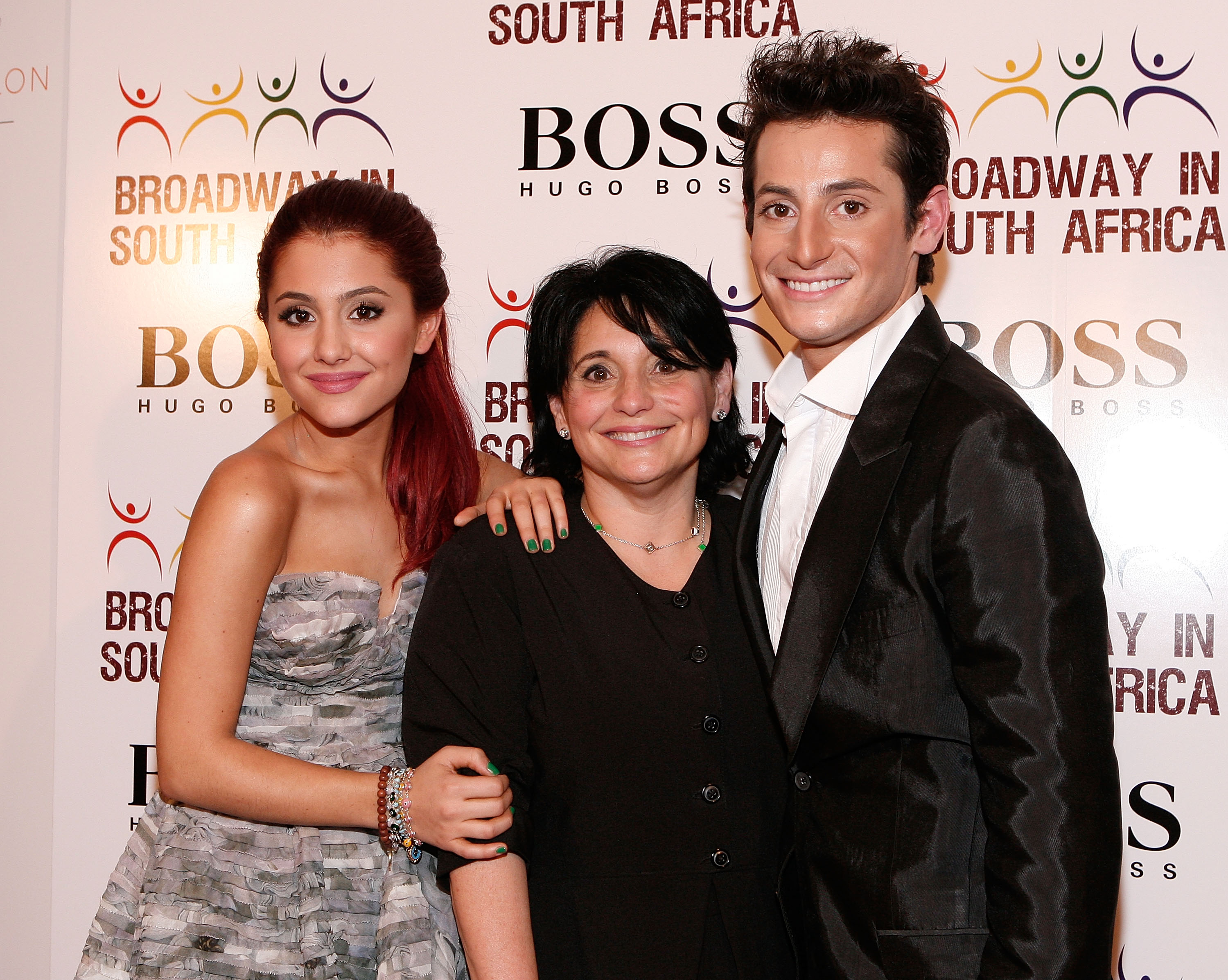 What did Ariana Grande's mother say about Dalton Gomez?

Joan Grande expressed her joy after Ariana and Dalton Gomez became engaged in December of 2020.

"I am so excited to welcome Dalton Gomez into our family!" she tweeted.

"Ariana, I love you and Dalton so much!!!! Here’s to happily ever after! YAY! xoxoxo."

Joan is active on social media and has half a million followers on Twitter.

It is believed Ariana married Gomez at her Montecito, California mansion in May of 2021 and there was “no real ceremony” and “just a few” guests, according to TMZ.

The relationship was confirmed when the pair were seen together on her Instagram stories.

According to TMZ, the couple wanted “informal” nuptials and it remains unclear if this was long planned out or an impulsive decision.