ANNA Maxwell Martin has seen her star soar over the past 15 years.

The actress was once well known for Bletchley Circle, but has continued to bag big roles, which includes Line Of Duty.

Who is Anna Maxwell Martin?

Anna Maxwell Martin is an English actress born in 1977.

She added her grandfather's name Maxwell to her surname to distinguish her from another member with the same name when she joined actor's trade union Equity.

Notably, she also played Lyra in His Dark Materials at the Royal National Theatre. 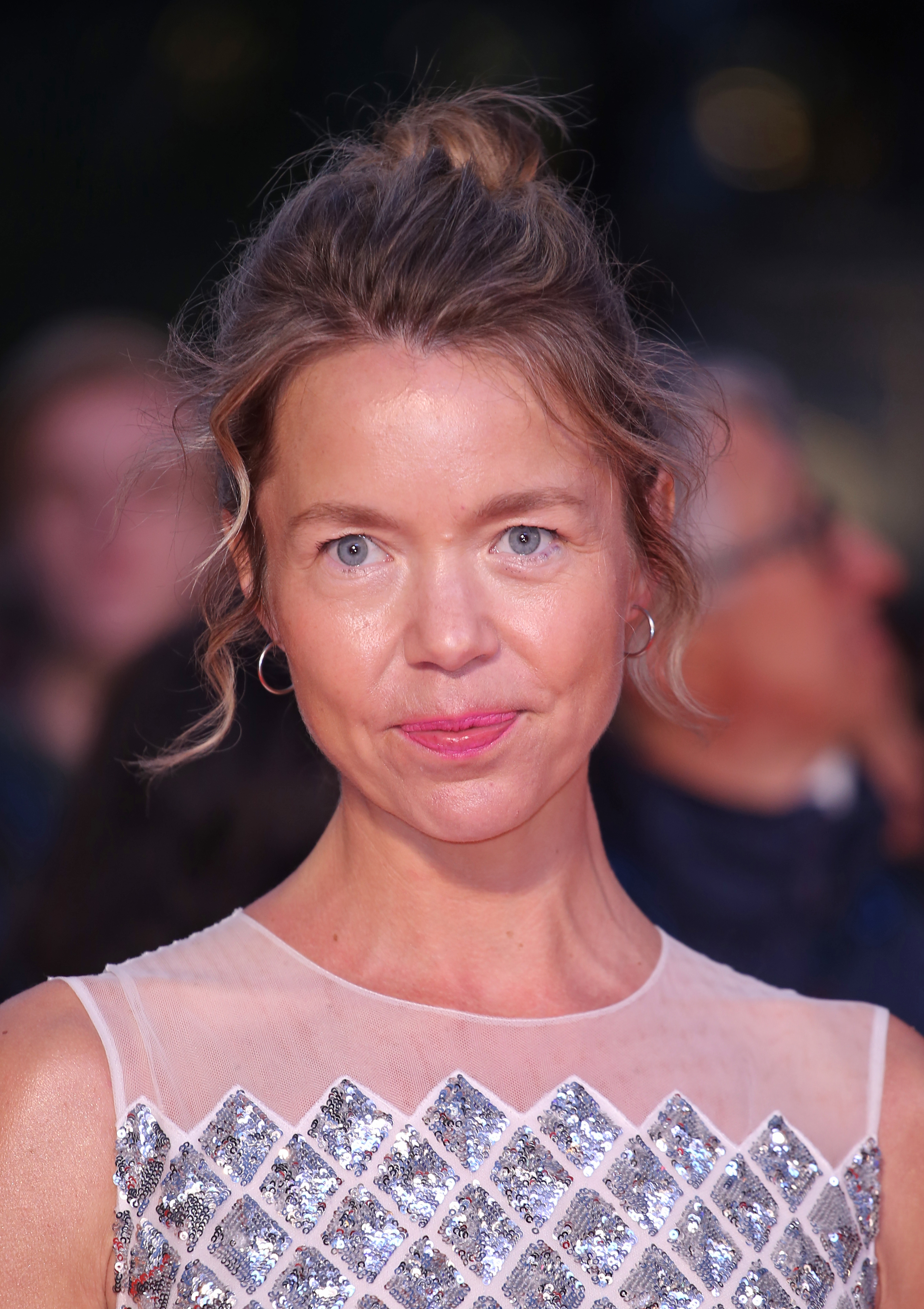 What has Anna Maxwell Martin starred in?

Anna starred in Philomena as Jane Anna in 2013.

She has also appeared in film Becoming Jane, where she played Cassandra Austen. 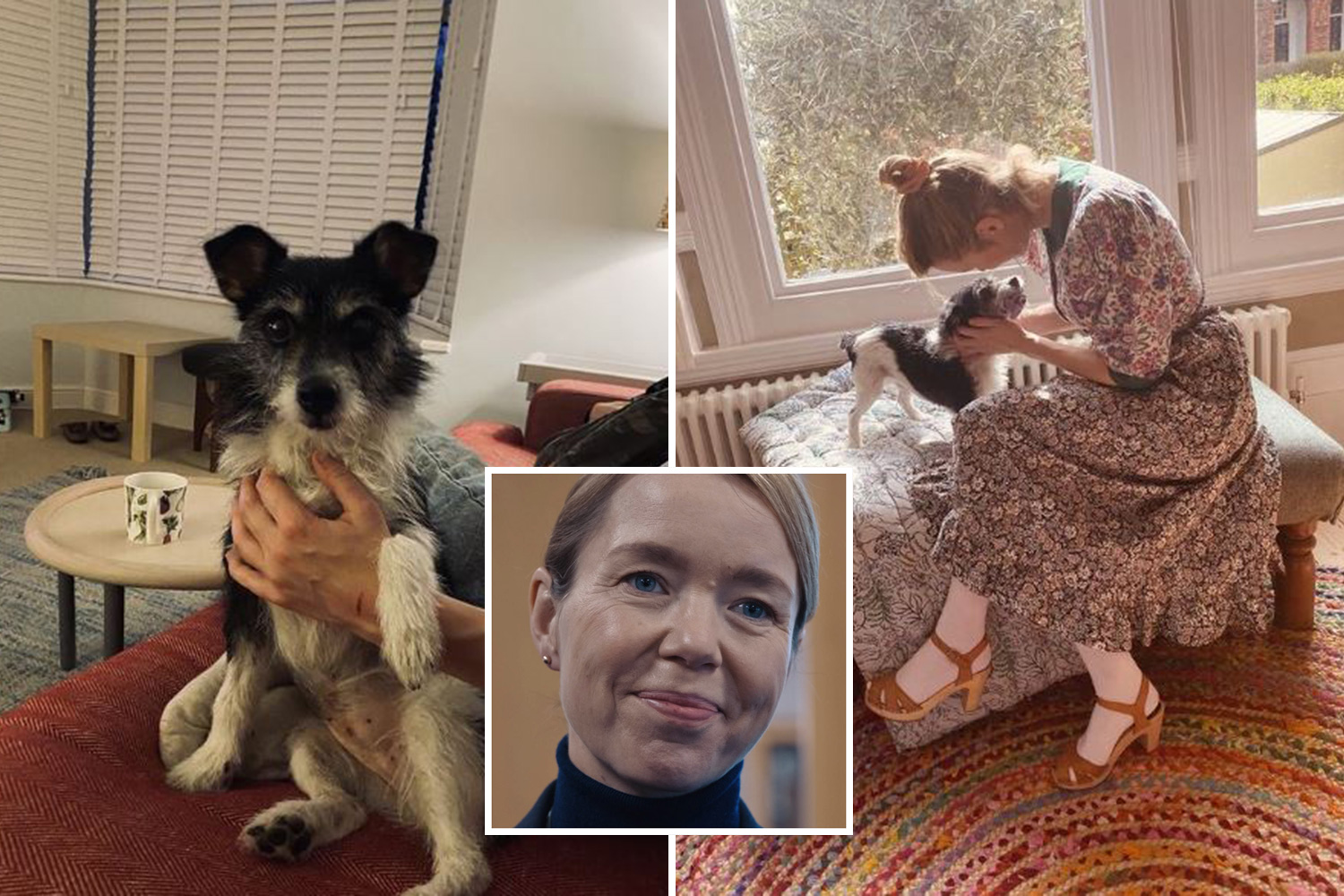 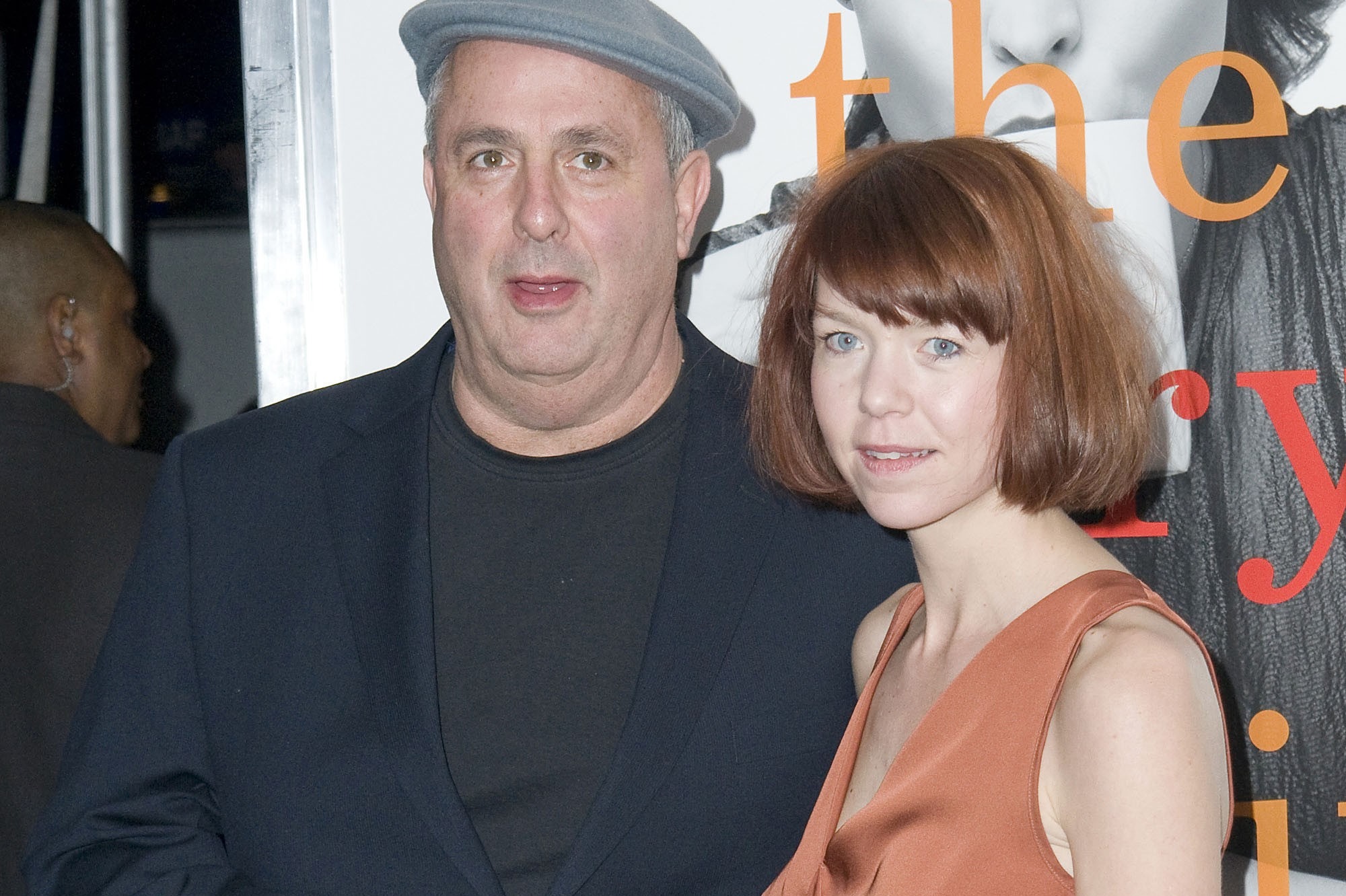 In 2003, she featured in two episodes of Midsomer Murders.

She is also known for the BBC comedy Motherhood.

In 2021 she played DCS Patricia Carmichael in Line of Duty, and also starred in Hollington Drive.

Anna then dug into her family tree on the BBC's Who Do You Think You Are? in 2022.

Anna was married to the late TV and film director Roger Michell for 16 years before splitting up in 2020.

But it was in 2003 that their paths first crossed as he cast Anna in a National Theatre production of the Australian play Honour.

At the time, Anna was 27 years old and  Roger was more than two decades her senior.

They went on to have two children together.

What Was Lana Turner's Real Name?

Lucifer cast: What can you watch the Lucifer stars in next?