Home » Who is Andrew Spencer from Katie’s season of The Bachelorette?

Andrew Spencer is slated to be one of the contestants who will try to win Katie Thurston's heart. 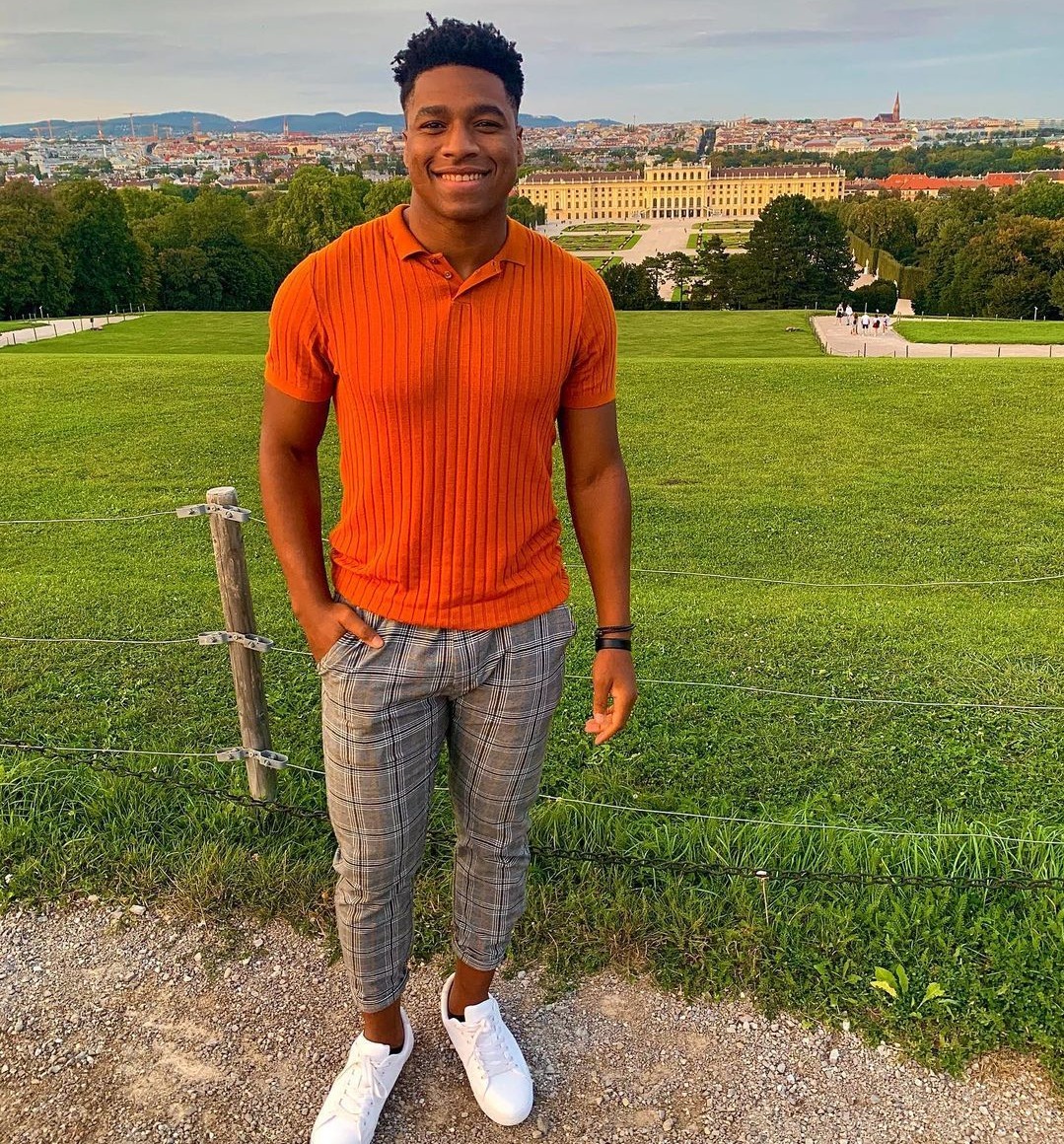 Who is Andrew Spencer from Katie’s season of The Bachelorette?

Andrew Spencer is expected to be one of the men battling it out on season 17 of The Bachelorette.

Spencer, who is from Illinois, plays for the Dacia Vikings in the Austrian Football League.

"I want to convince and of course tell everyone there about Vienna and my second family here at the Vikings," he said, according to the team's website. 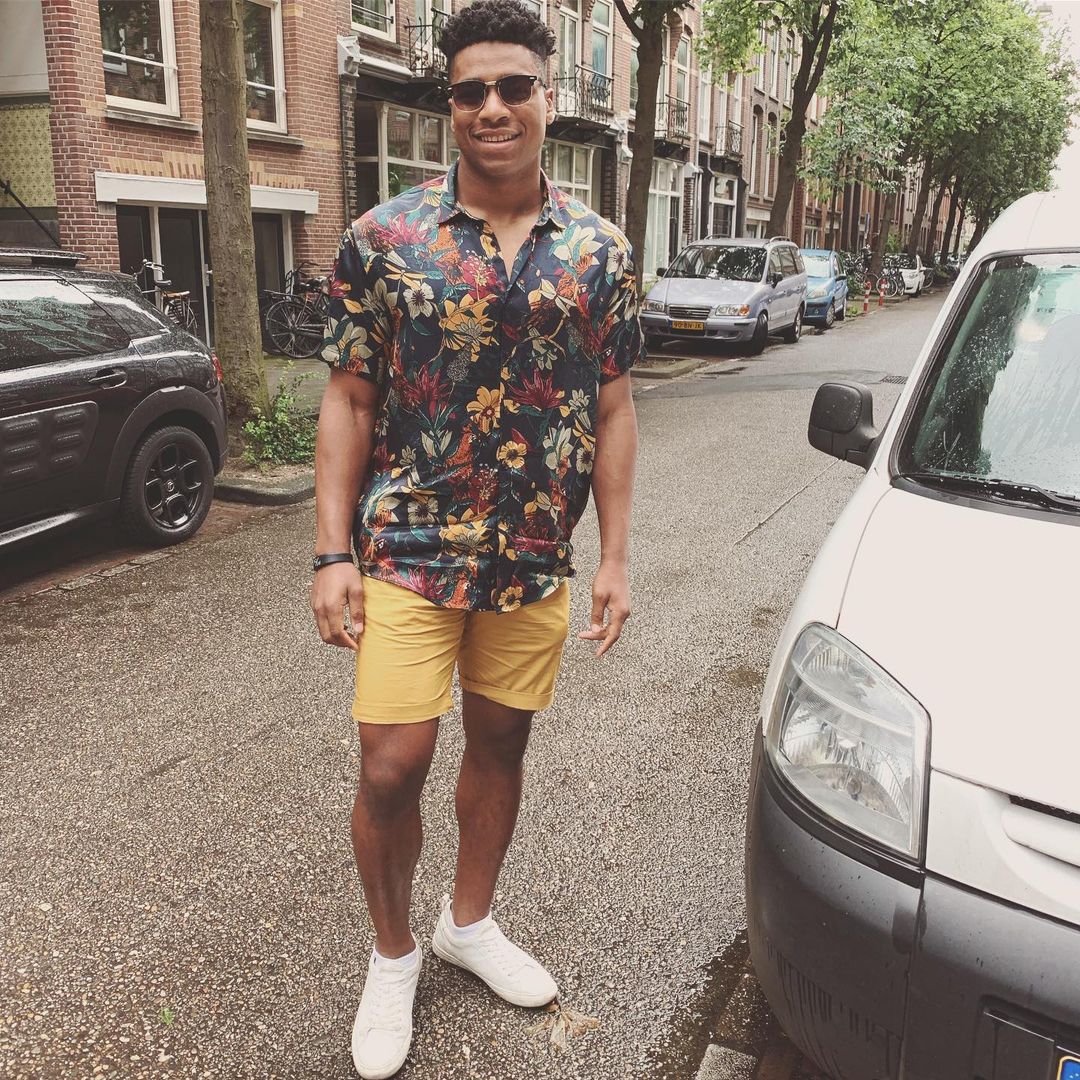 "I am sure that I am the only candidate who plays American football overseas. Maybe that's what sets me apart from all the other 29 candidates."

“No amount of money ever bought a sec of time," his Instagram bio reads. 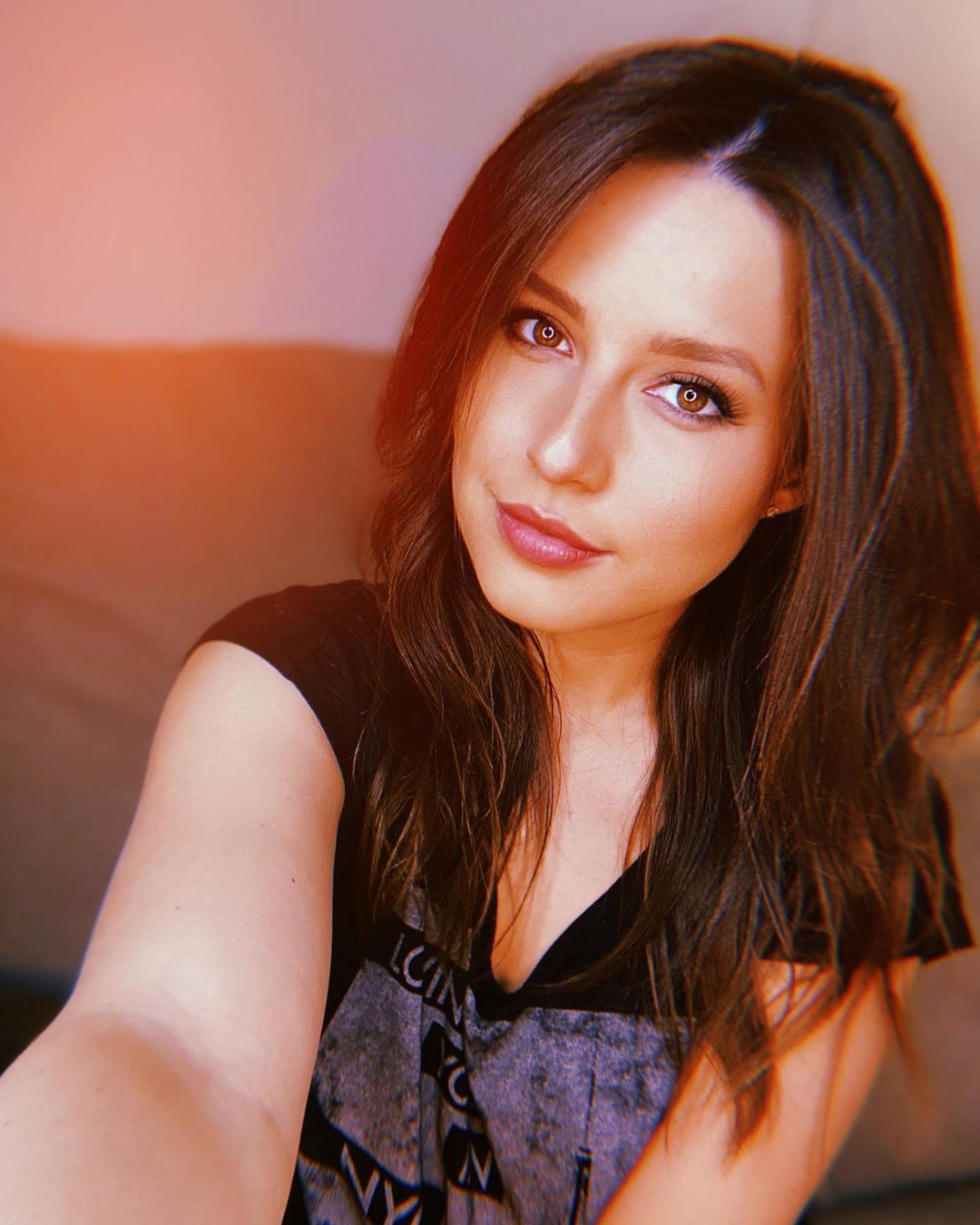 Spencer is the cousin of Clay Harbor, according to Reality Steve.

Harbor, who played in the NFL, was a contestant on season 14 of The Bachelorette with Rebecca Kufrin.

Spencer will try to conquer the heart of Thurston, who appeared on MattJames' recent season of The Bachelor.

"Unapologetically herself, Katie is adventurous, daring and ready for a man with whom she can build a life.

"A marketing manager with an innate social media savvy and humorous outlook on life, she is a witty storyteller who wants a man that will laugh along with her."

'90 Day Fiancé': Loren Brovarnik Shares Memorable Photos of Herself and Her Family