Home » TV & Movies » Who is Audrina Patridge, Hills star returning for New Beginnings and what has she been up to since?

AUDRINA Patridge shot to fame starring in MTV’s The Hills during its original run from 2006 until 2010.

Following the show’s cancellation, this American TV personality went on to have a very successful career in Hollywood. Here’s the lowdown… 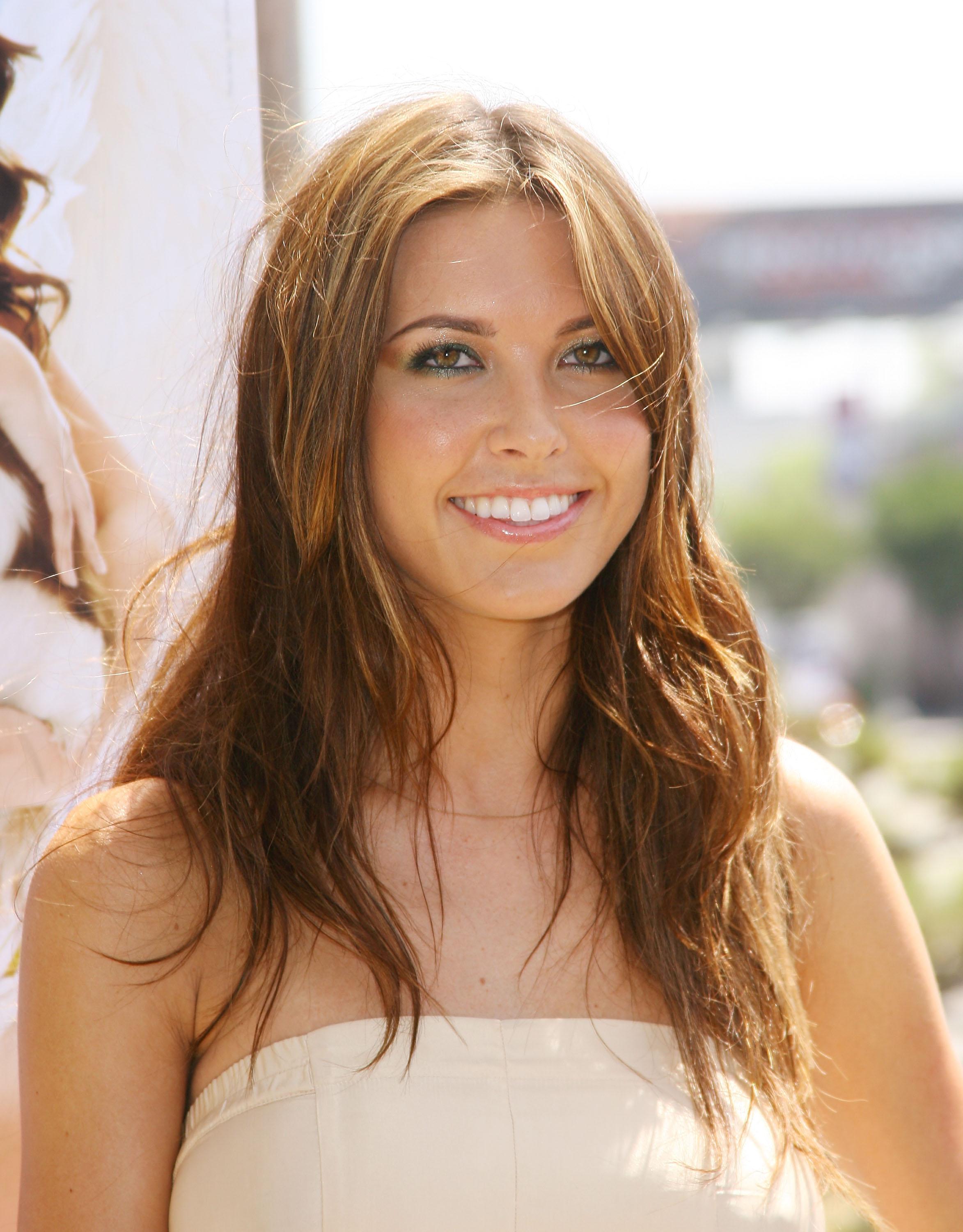 What has Audrina Patridge been up to?

In October, 2010, Audrina announced she had landed her very own reality show titled Audrina on VH1.

The show didn’t premiere until April, 2011 and lasted for one series – it was cancelled for low ratings, but that certainly wasn’t going to stop the brunette from continuing to work hard in Hollywood.

By 2011, not only did Audrina earn a cameo role in the motion picture Take Me Home Tonight, but she also signed on to star in the YOBI.tv Dream Maker web series.

And while her acting career continued to blossom, the socialite distanced herself from reality television to focus her attention on landing bigger and better movie roles. 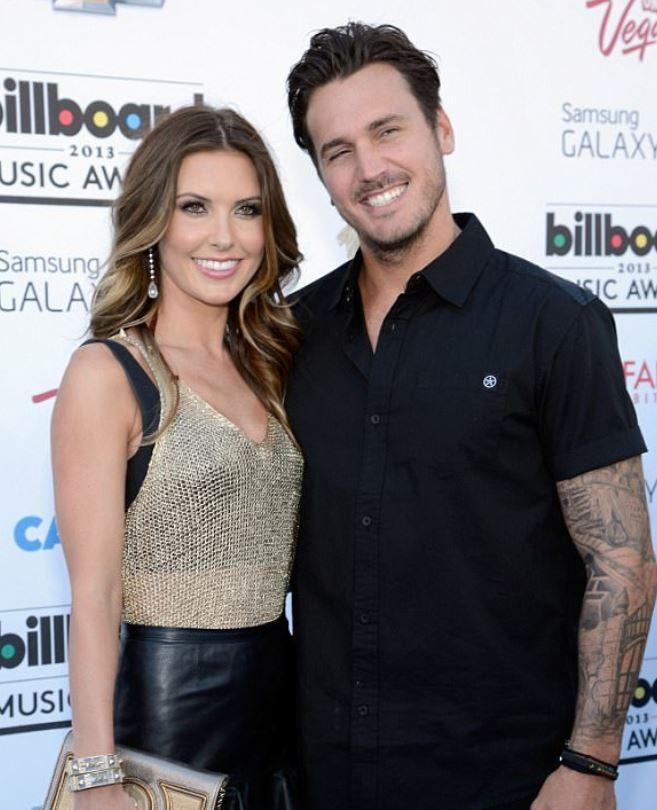 Audrina was then cast for a part in 2013’s Scary Movie 5 alongside Ashley Tisdale, Charlie Sheen and Jerry O’Connell.

Between 2014 and 2015, the mother-of-one found herself hosting the NBC late-night travel series 1st Look before getting engaged with Corey Bohan.

The two welcomed their daughter Kirra Max on June 24, 2016 before tying the knot in a simple ceremony on November 5, 2016.

Unfortunately, however, Audrina called it quits with her longtime partner, who she first started dating in 2008, and filed for divorce on September 20, 2017.

And at the 2018 MTV Video Music Awards, the network shared a teaser revealing that a reboot of The Hills entitled The Hills: New Beginnings was expected to premiere in 2019.

When is The Hills returning to MTV?

MTV confirmed that The Hills: New Beginnings will premiere on June 24 at 8pm.

Former O.C. star Mischa Barton is the newest addition to the line-up.

Meanwhile, Lauren Conrad turned down the offer to join her former cast members, with sources telling TMZ at the time that the mogul was too busy working on other projects that she wouldn't have time filming for the show.

A source told the site: "Lauren's already got several revenue streams — multiple clothing lines and her own stores — and her business portfolio is WAY stronger than any of her former costars. " 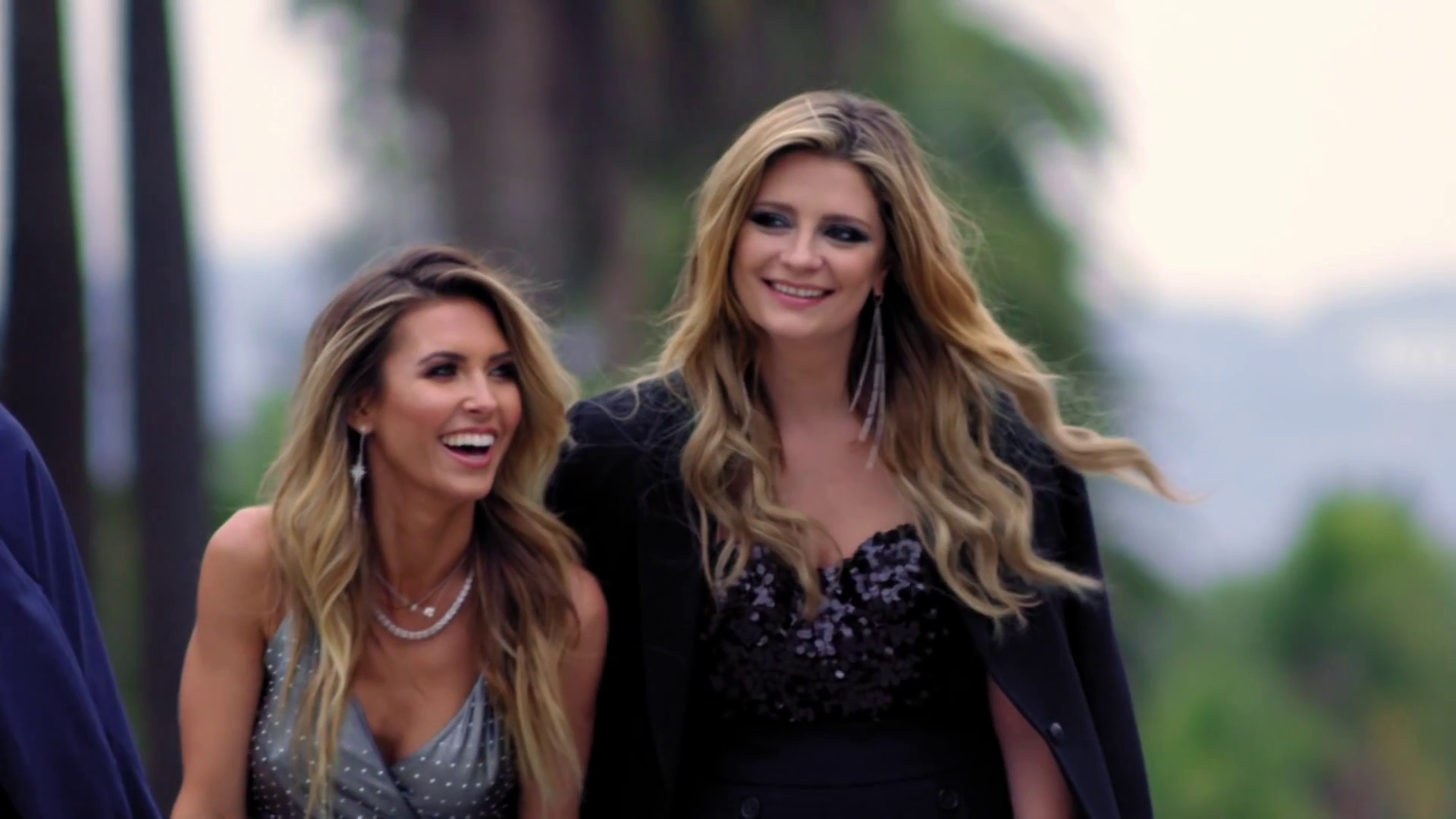 What is The Hills about?

The series focused on the professional and personal lives of several women residing in Los Angeles, California.

It also followed the life of Lauren Conrad from 2006 to 2009 before moving over to co-star Kristin Cavallari until the show ended.

‘The 40-Year-Old Version’s Radha Blank Is No Flash In The Pan: Sundance Q&A

‘Sisterhood Of The Traveling Pants:’ See Then & Now Pics Of Gorgeous Cast On The Film’s Anniversary

Who Is Voicing Forky in 'Toy Story 4?'