Home » TV & Movies » Who is Bachelor star Teddi Wright from Clayton's season and how old is she?

CLAYTON Echard’s season of the Bachelor promises romance, twists and plenty of drama. 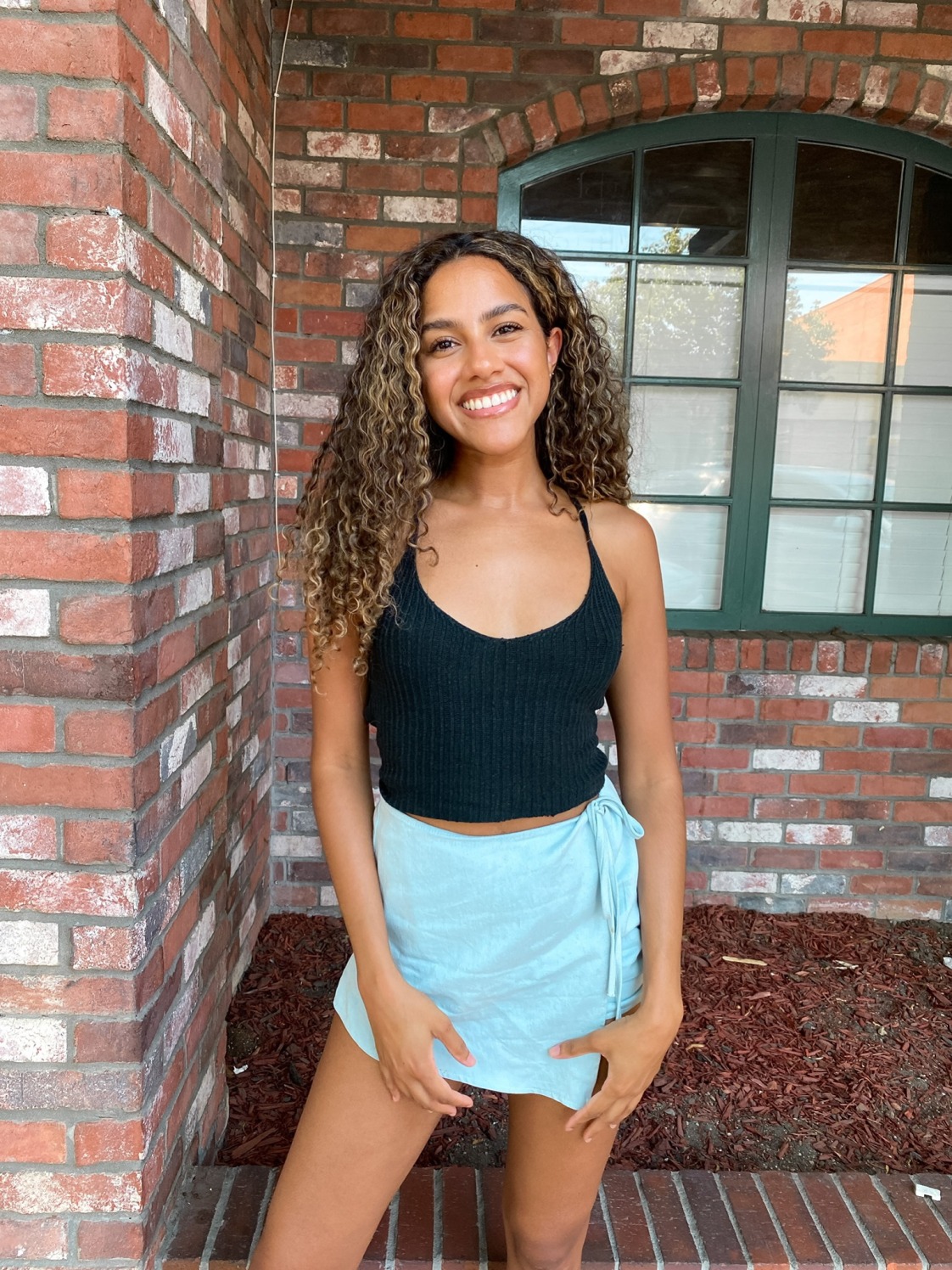 Who is Bachelor star Teddi Wright from Clayton's season and how old is she?

Teddi Wright, 24, is a participant in season 26 of The Bachelor.

According to her Instagram profile bio, she is a registered nurse hailing from Redlands, California, as reported by the site Bach and Bachette Fans.

However, not much is known about her social life as her profile is set to private. 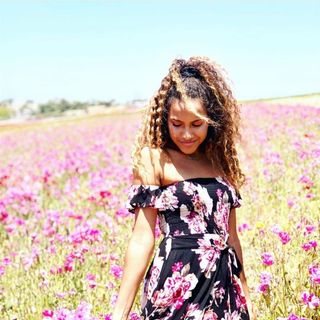 Where is The Bachelor being filmed?

The Bachelor began filming at the $4.4million mansion in Agoura Hills in October with new main host of the show Jesse Palmer.

MORE ON THE BACHELOR 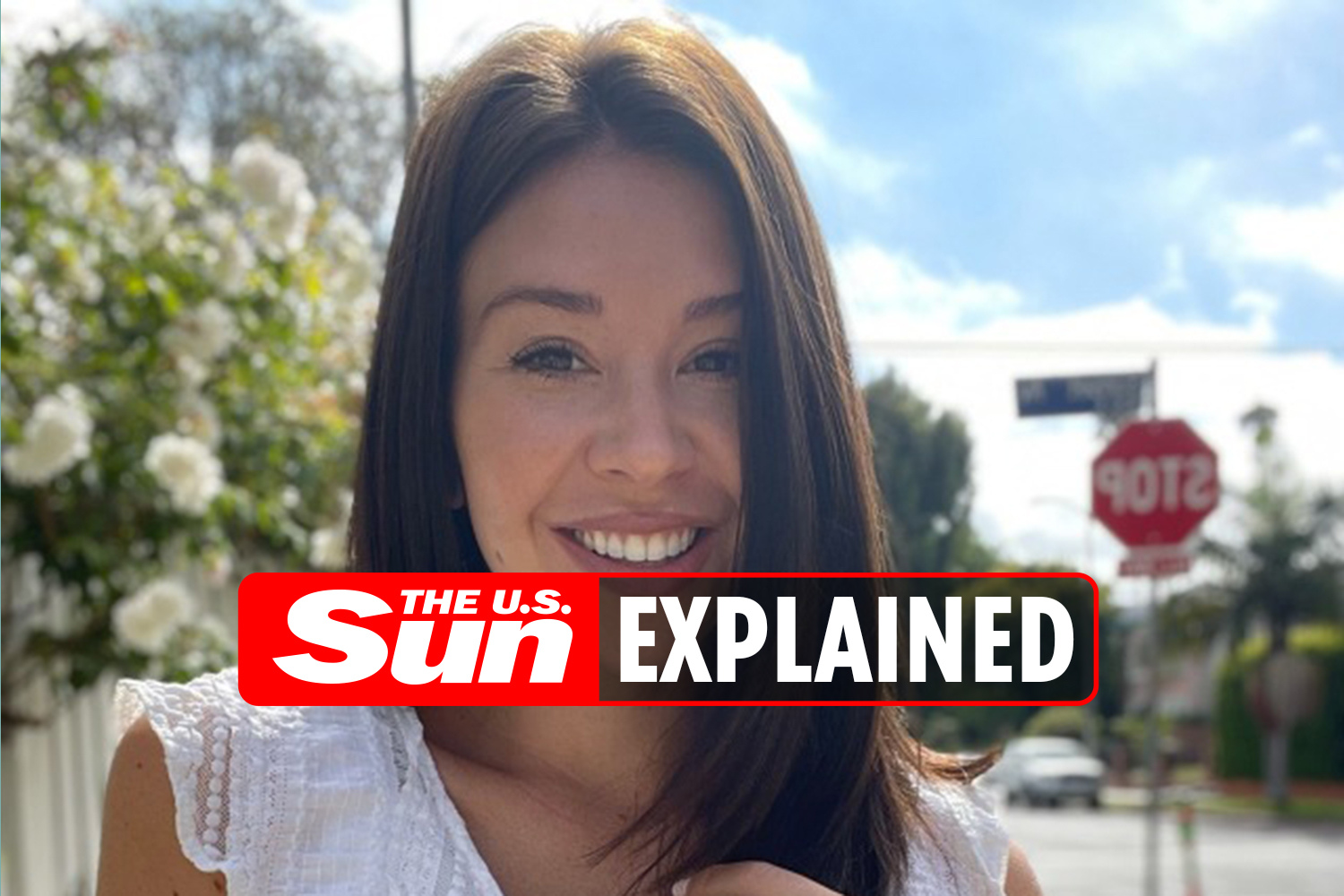 DANCE TO THE TOP 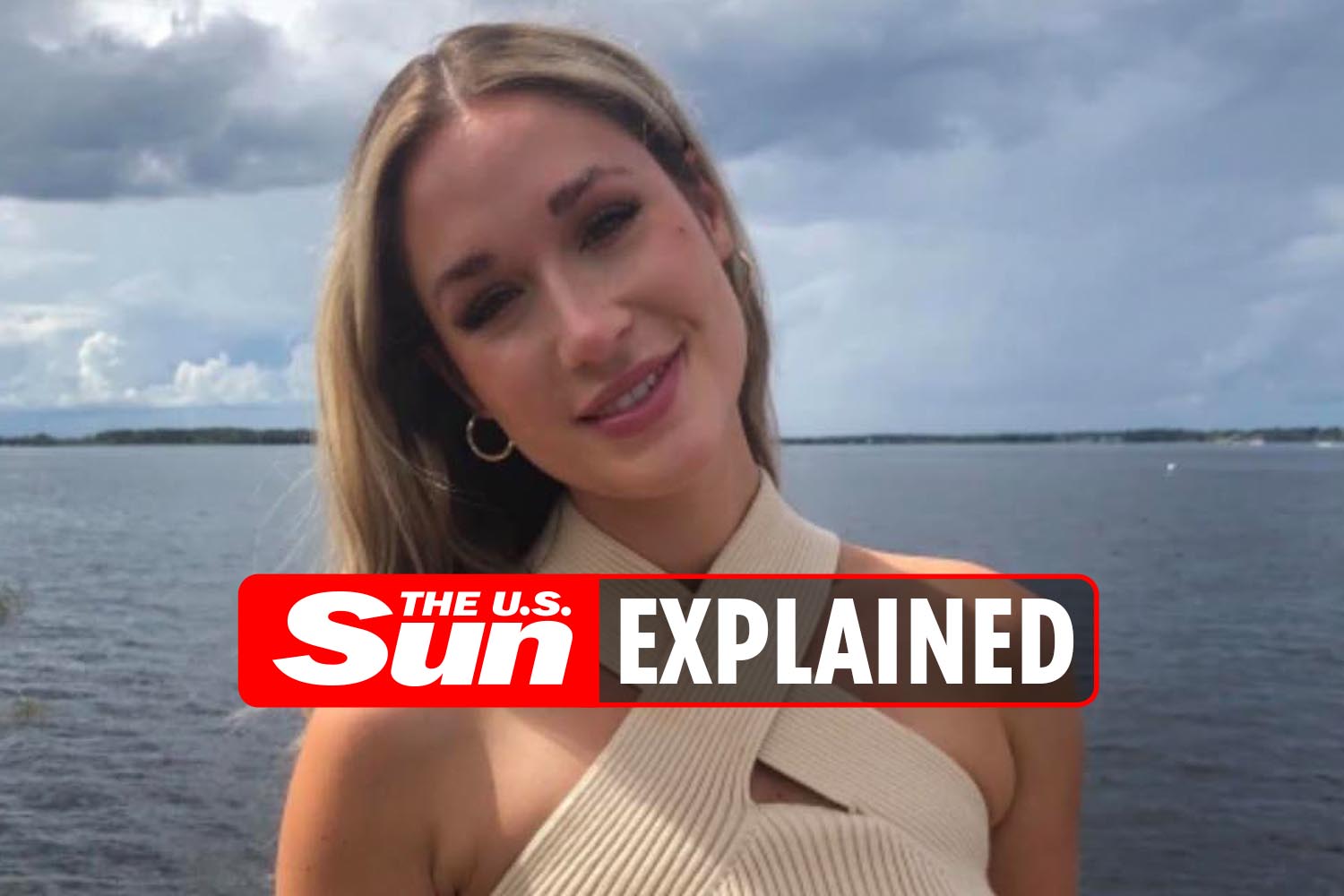 Get to know Bachelor's Rachel Recchia 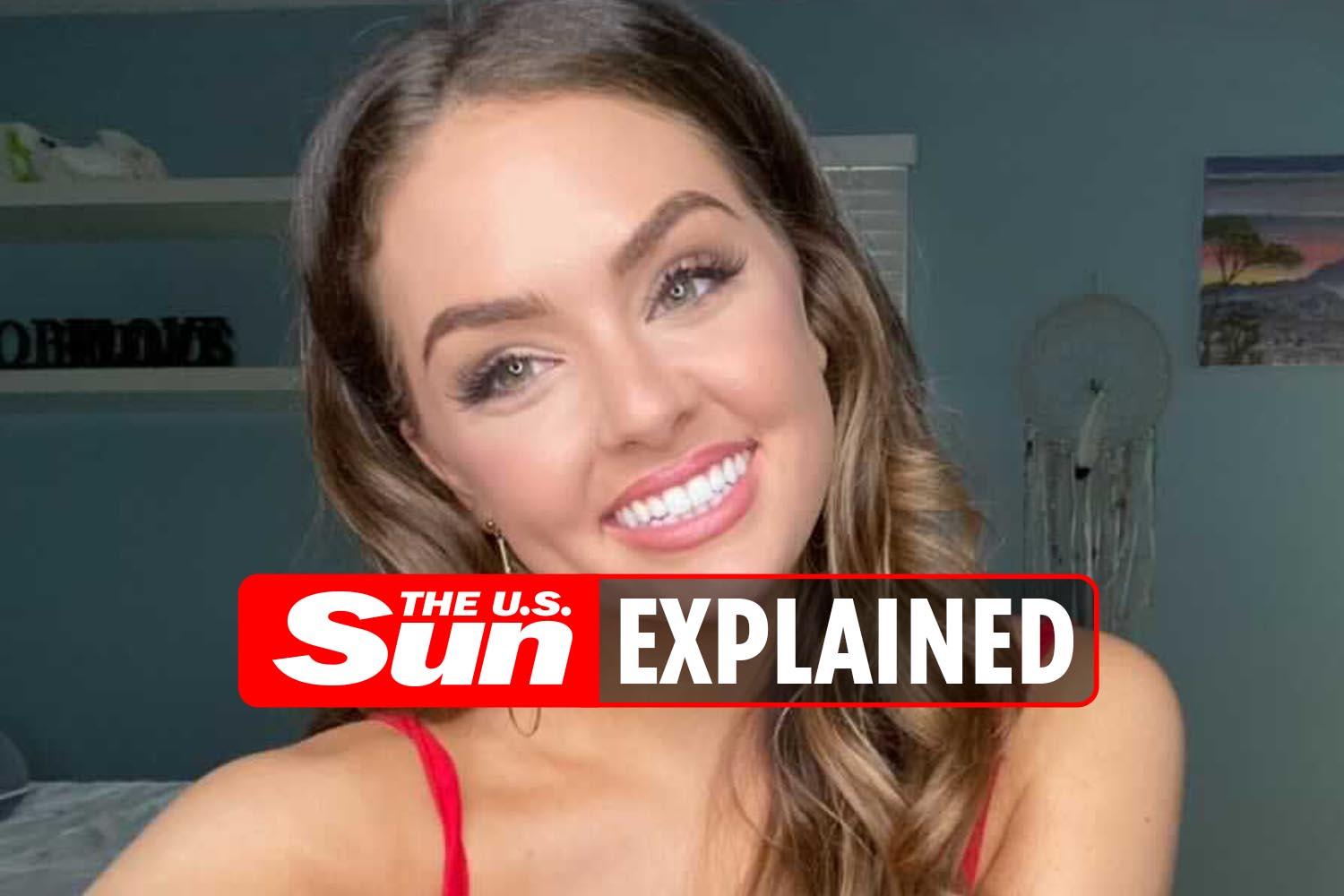 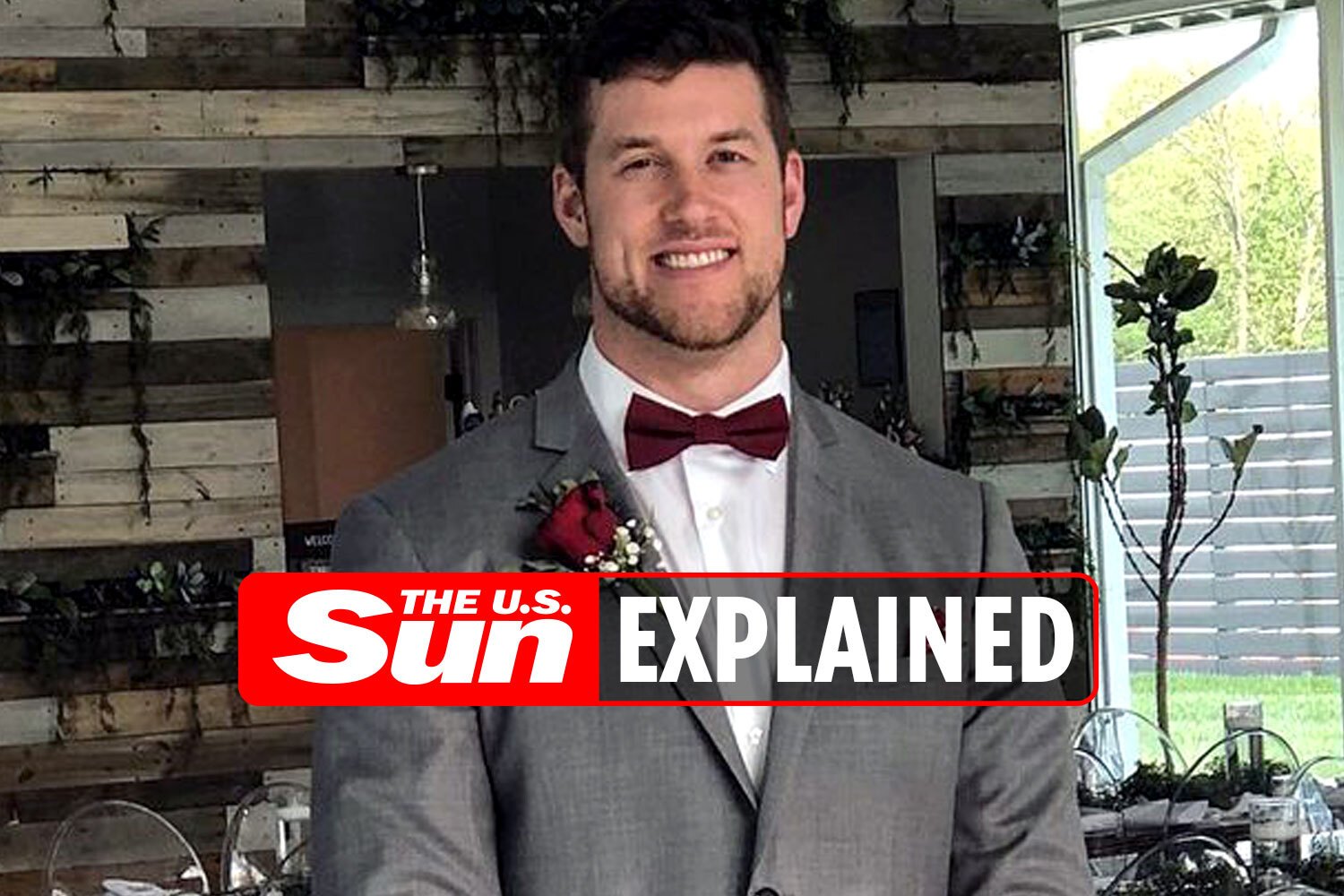 All you need to know about season 26's Bachelor, Clayton Echard

Clayton Echard was chosen as a "last-minute" decision, a source close to production previously told The Sun.

Sources told the outlet that producers quickly fell in love with Clayton and he rose to the top of the network’s shortlist.

After the network a number of other men from Bachelor Nation to fill the leading role, Clayton was named the next Bachelor.

He hails from Eureka, Missouri, and was reportedly a professional football player.

Echard played for the Missouri Tigers in 2012 prior to being drafted for the National Football League four years later.

In 2016 he was signed to the Seattle Seahawks.

It is unclear when he left the NFL but according to his Instagram bio, he is now in orthopedic sales

Where can I watch season 26 of The Bachelor?

The next season of The Bachelor premiered Jan 3, 2022.

Fans of the show can also stream it on Hulu, YouTube TV, fuboTV, and DIRECTV Stream.