CHRIS Wilding is a fan favorite among listeners of The Howard Stern Show.

The frequent on-air contributor referenced a significant other in a September 2021 episode of the popular show, raising questions about his relationship status. 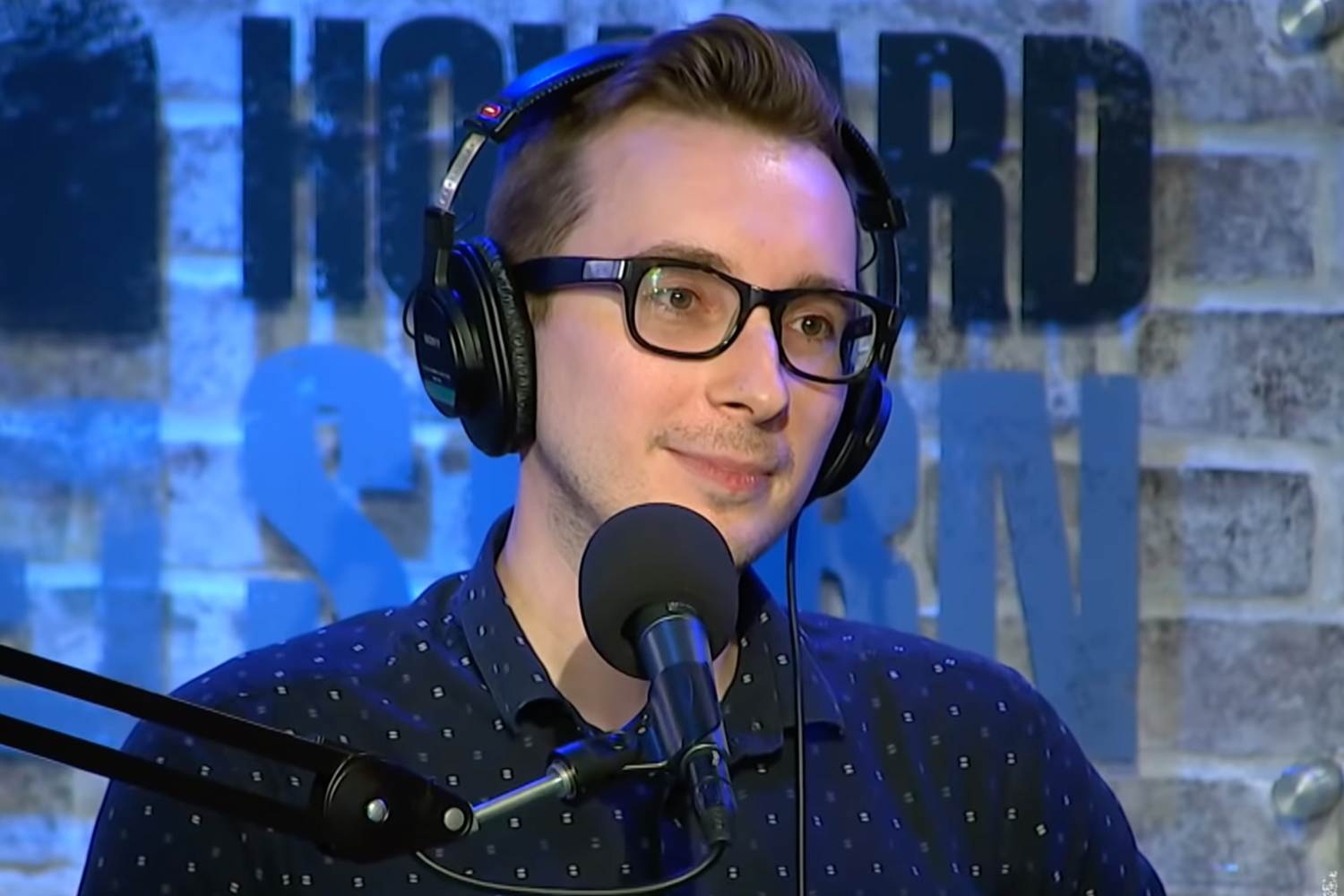 Who is Chris Wilding?

Chris Wilding is an actor, writer, and producer.

The Montreal, Canada native has credits in a handful of films, including After the Ball (2015) and Nine Lives (2016).

But Wilding is arguably most well-known for his work on The Howard Stern Show.

He's been part of the show since 2016, working as a writer and producer, but has also contributed on-air.

Wilding has been known to share details of his relationships and sex life on-air.

But some of his more recent appearances on the show have made mention of a significant other.

Who is Chris Wilding's boyfriend?

On The Howard Stern Show, Wilding has made mention of a boyfriend, though his name has not been made public.

The man is Colombian, according to a September 2021 episode of the show in which Wilding appeared.

Wilding provided listeners of the show with intimate details of his relationship, also noting that he Covid tests his partner to maintain health and safety.

After sharing the dirty details during the episode, host Stern asked Wilding: "Are you in love, dude?”

“Yeah, I kind of am,” Wilding responded.

While Wilding's Instagram account remains private, fans of the show are hopeful that photos of the couple will soon be revealed. 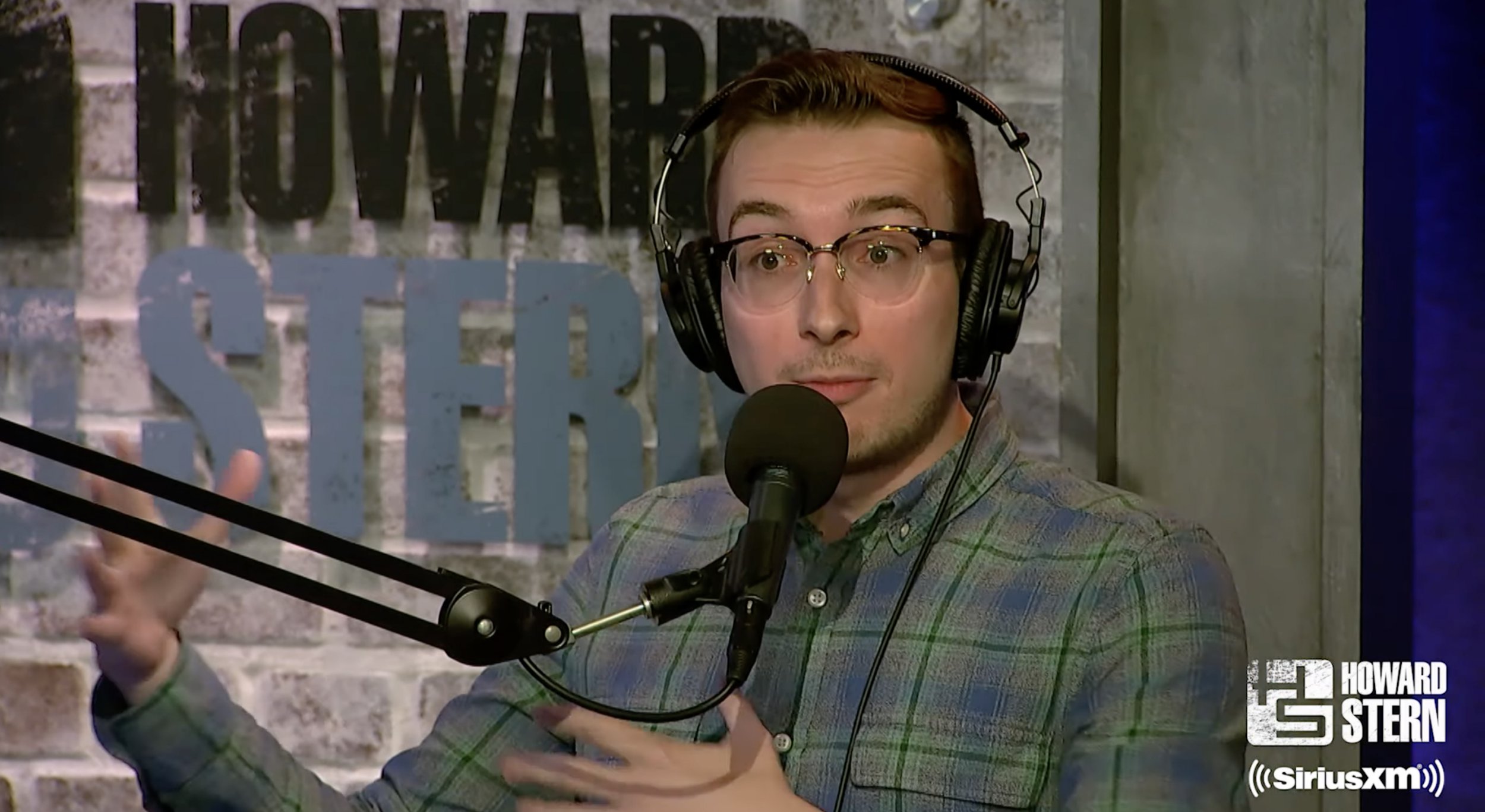 How long has The Howard Stern Show been on air?

A Sirius XM fixture, Stern began his radio career in the 1970s.

In 2004, he signed a multi-year, multi-million dollar deal with Sirius Satellite Radio, which then became Sirius XM Radio.

Stern outraged some fans by taking time off during the summer in 2021, but since returned from his hiatus.