THE Bay is a captivating new drama full of talented stars.

Actor Daniel Ryan is one of the people bringing the ITV drama to life with his role as DI Tony Manning. Here's all you need to know about the actor… Who is Daniel Ryan?

Daniel Ryan is British actor who was born in Lancashire in 1968.

He first fell in love with music and was part of his high school band but a RADA-educated drama teacher helped him to discover his passion for acting.

After securing a place at the London Academy of Music and Dramatic Art, he went on to join the Royal Shakespeare company.

In 1997 he landed his first recurring role on Trial & Retribution but has since gone on to star in a string of hit shows such as Mount Pleasant and Innocent.

He's also known for his work in Doctor Who, Casualty, Home Fires.

The 51-year-old has also starred in movies like Black Sea and Lipstick on Your Collar. 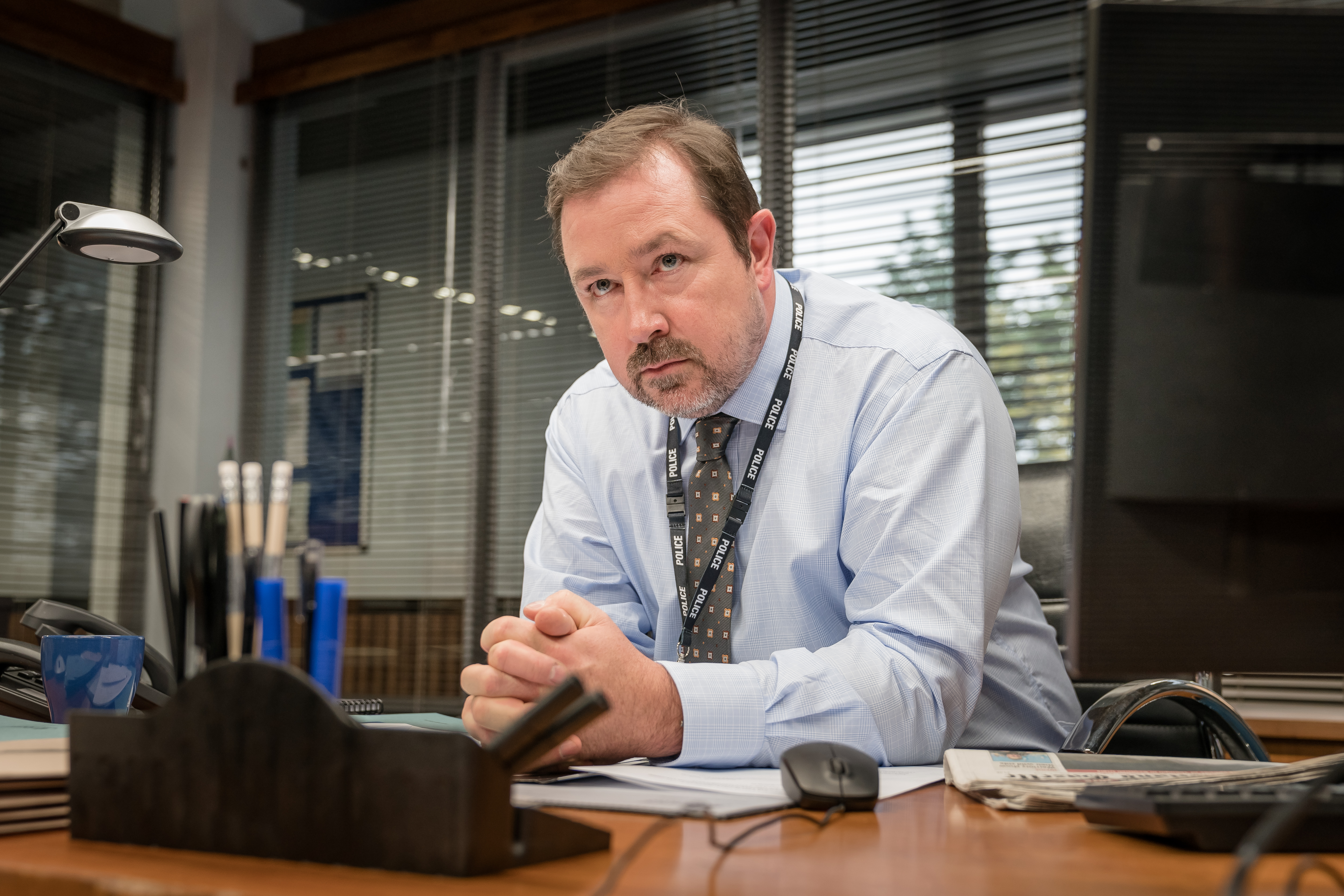 Does Daniel Ryan play DI Tony Manning in The Bay?

The Bay is a new six-part drama on ITV that was filmed around Morecambe and the Manchester area.

DI Tony Manning is Lisa Armstrong’s boss. He assigns DC “Med” Kharim to her, encouraging Lisa to help Med and show him the ropes, which she’s initially reluctant to do.

Manning also takes a dislike to Sean Meredith, the step-father to the missing twins Dylan and Holly. 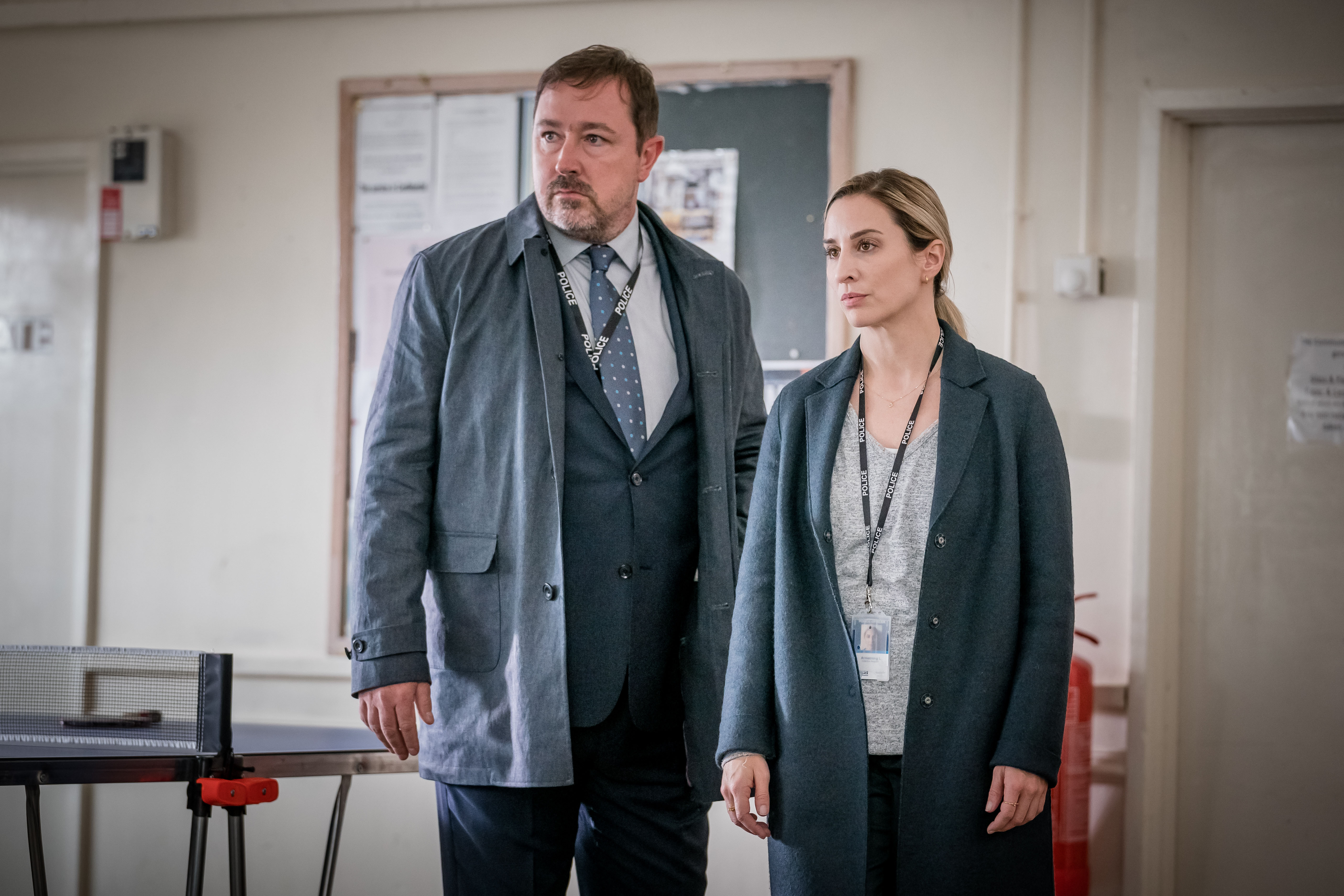 When is The Bay on ITV?

The Bay kicked off on March 20, 2019, at 9pm and continues at the same time each Wednesday.

The original drama is written by award winning writer and playwright Daragh Carville.

ITV’s Head of Drama Polly Hill said: “It’s always a challenge to find a fresh take on crime, but Daragh Carville has written a very real crime story about family and community, which is distinctive, compelling and beautifully crafted.”