KATHERINE Ryan is known for her quick wit and sassy humour.

But who is the man by her side Bobby Kootstra? We take a look at his life so far… 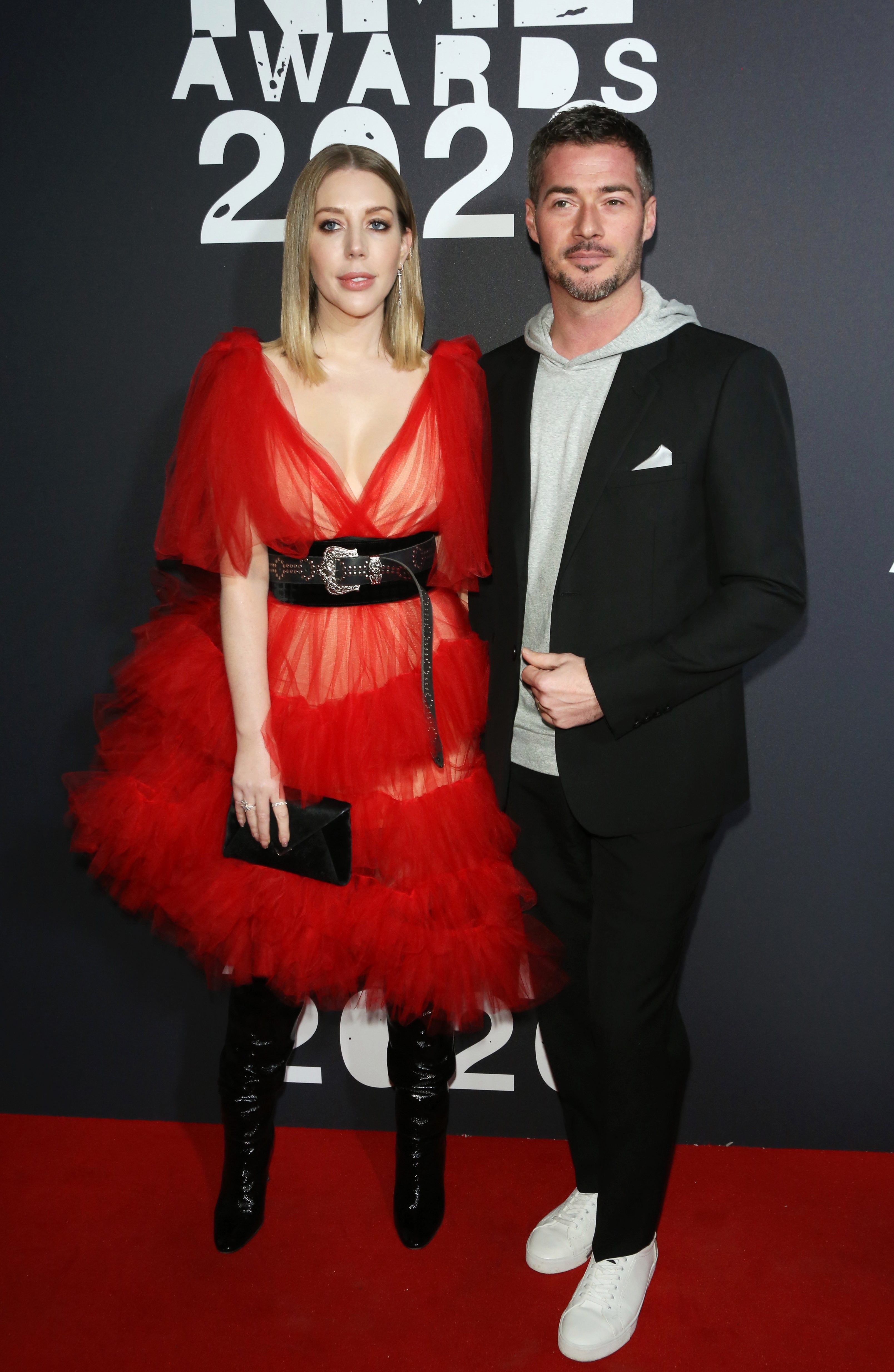 Who is Bobby Kootstra?

He hails from her native Canada and it is believed he works in the broadcast industry.

The pair were young lovebirds back in the day and 20 years later, in 2018, they rekindled their relationship.

You can follow Bobby on Instagram under @bobby_k__. where he regularly posts pictures of him and Katherine together.

He attended Wilfrid Laurier University where he played quarterback according to an Insta post in 2018.

And one post referred to "living in Italy playing football for pizza". 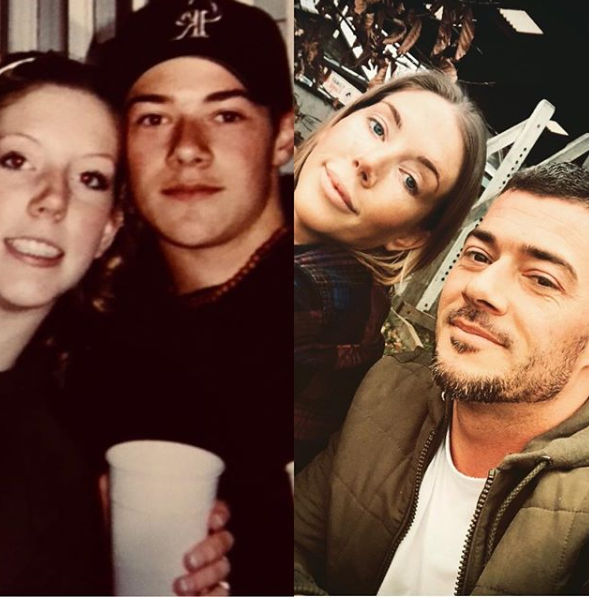 The couple aren't married but in December 2019 they entered into a civil partnership.

They opted to conduct their ceremony in Denmark because it was “quickest and easiest”.

“It was a lovely day”, Katherine said on ITV’s The Jonathan Ross Show.

“It’s perfect having a civil partner. We didn’t have a wedding, I didn’t need to put on a white dress and pretend to be a virgin, that ship has sailed!”

Do Katherine Ryan and Bobby Kootstra have children?

The couple don't have any kids together at the moment.

However, Katherine has a 10-year-old daughter, Violet, from a previous relationship.

The comedian told The Jonathan Ross Show that her daughter didn’t want her to enter a relationship “because it had just been the two of us against the world for a really long time”.

“She was not trusting of my decisions,” she said. “She put Chanel glasses on and moped around Tivoli Gardens [an amusement park in Copenhagen, Denmark] but we thought it was funny about an hour after it happened.

“She flipped out, genuinely flipped a table… She is happy now though, it worked out.”

Ryan added that her daughter “really loves” Kootstra, which is “a beautiful thing”.