PROJECT Runway sets the stage for designers to show their talent for the chance at a cash prize and mentorship with the Council of Fashion Designers of America.

The reality series will air its 19th season on Bravo on Thursday, October 14. 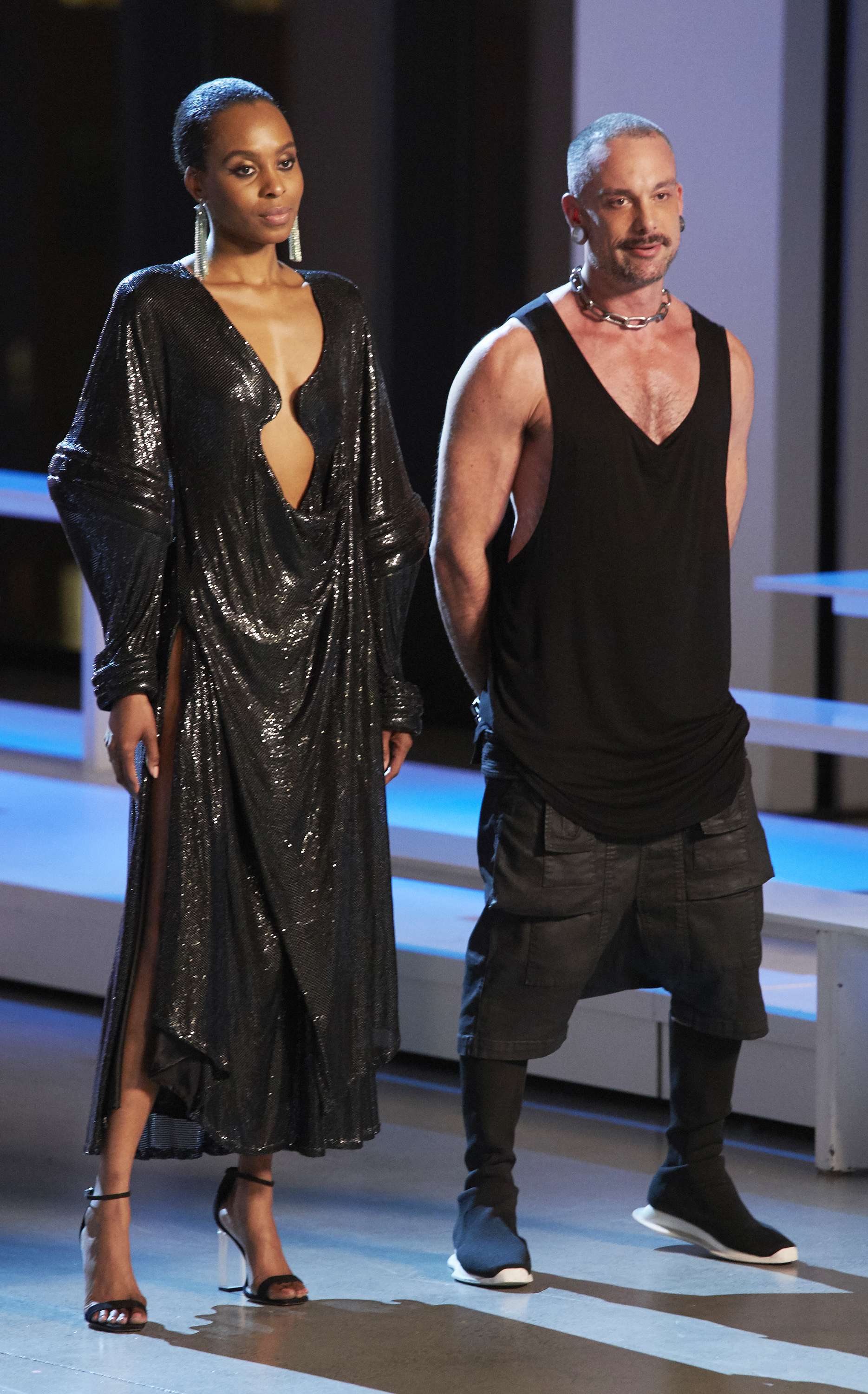 Who won season 18 of Project Runway?

Geoffrey Mac made his big debut on Project Runway 20 years after he graduated from the School of the Art Institute of Chicago.

He was named the winner of season 18.

In the two decades since leaving school, he launched his own designs and promotes them on his website and via Instagram.

Mac established his success prior to competing on Project Runway by dressing celebrities including, Lady Gaga, Madonna, Bjork, and Kesha.

He originally applied to be on Project Runway in 2004, and when he was offered to compete in season 18, he accepted with a degree of uncertainty and anxiety.

“I had a lot of anxiety around the competition. I am not only an incredibly competitive person but also a very private person,” Mac said in an exclusive interview with Culturess Magazine.

“My nerves gave me panic for the first half of the competition. Eventually, I got into the flow and began to gain confidence and calm down.”

How did he win season 18 of Project Runway?

Mac impressed the judges in the final task by creating a collection called Purple Heart, inspired by his father’s military service.

The collection of 10 futuristic outfits provided a unique concept of fashion and wearability. His designs included puffy jackets and sheer shirts that brought in an 80s themed quality.

When Mac won, he announced his plans to create and launch a unisex fragrance called G.

His award for winning season 18 of Project Runway was $250,000 grand prize money which he says he’ll use to go toward future designs.

In an interview with BravoTV, Mac said, “Winning was really important to me financially and mentally — I'm really competitive… But the joy on my mom's face was just priceless. She said it was the happiest day of her entire life. Just that alone is worth all the money in the world.” 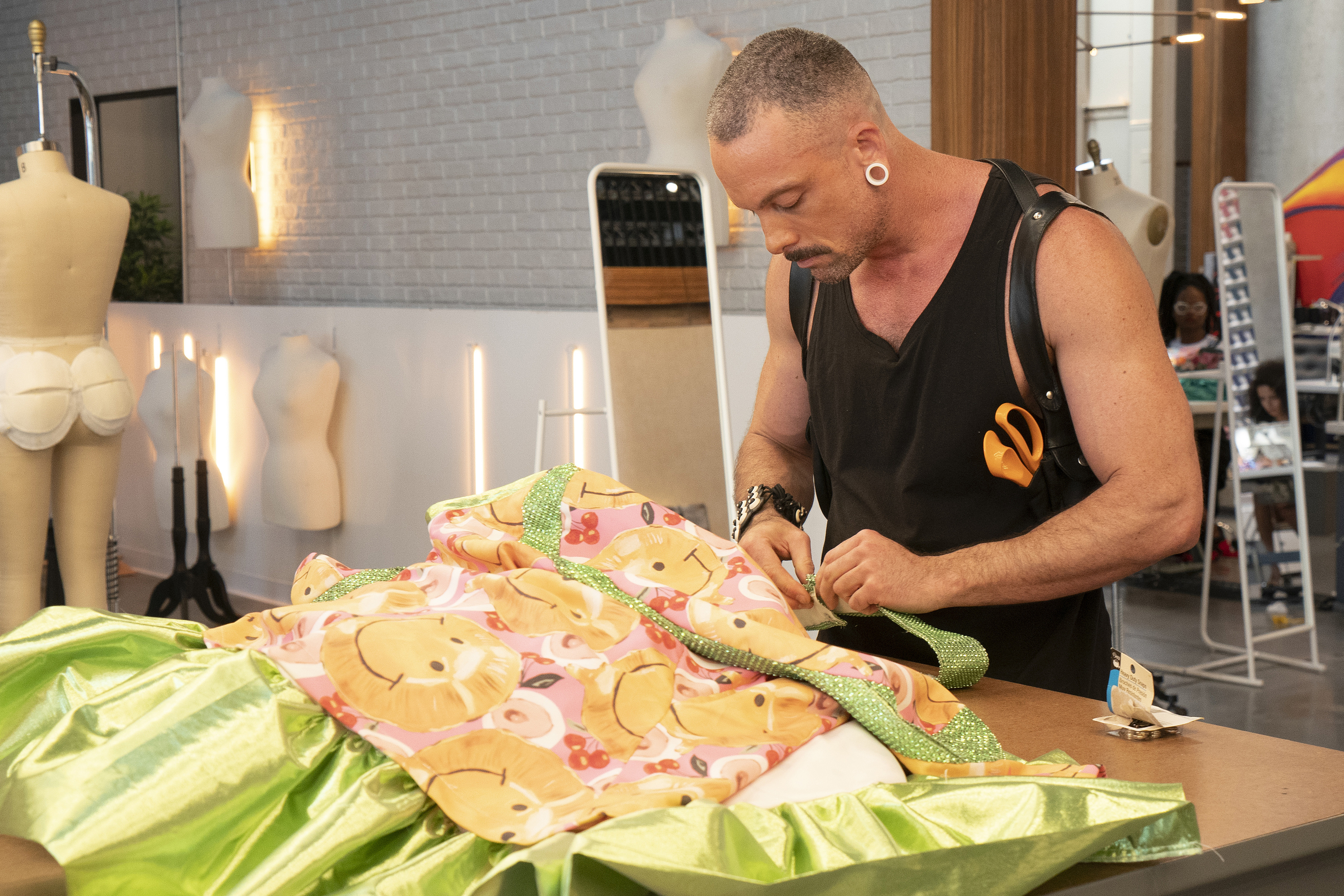 Where can I watch Project Runway?

Did ‘Pretty Little Liars’ Creator I. Marlene King Shade the Reboot in a Tweet To Netflix?

Topless women, sex in broad daylight and brothels…Harlots is the bawdiest drama BBC has ever aired