WITHOUT further ado, fans will finally get to see tennis' newest film, King Richard on the big screen.

The film depicts Richard Williams’ challenges and how he helped his two daughters, Venus and Serena Williams, become two of the best tennis players of all time. 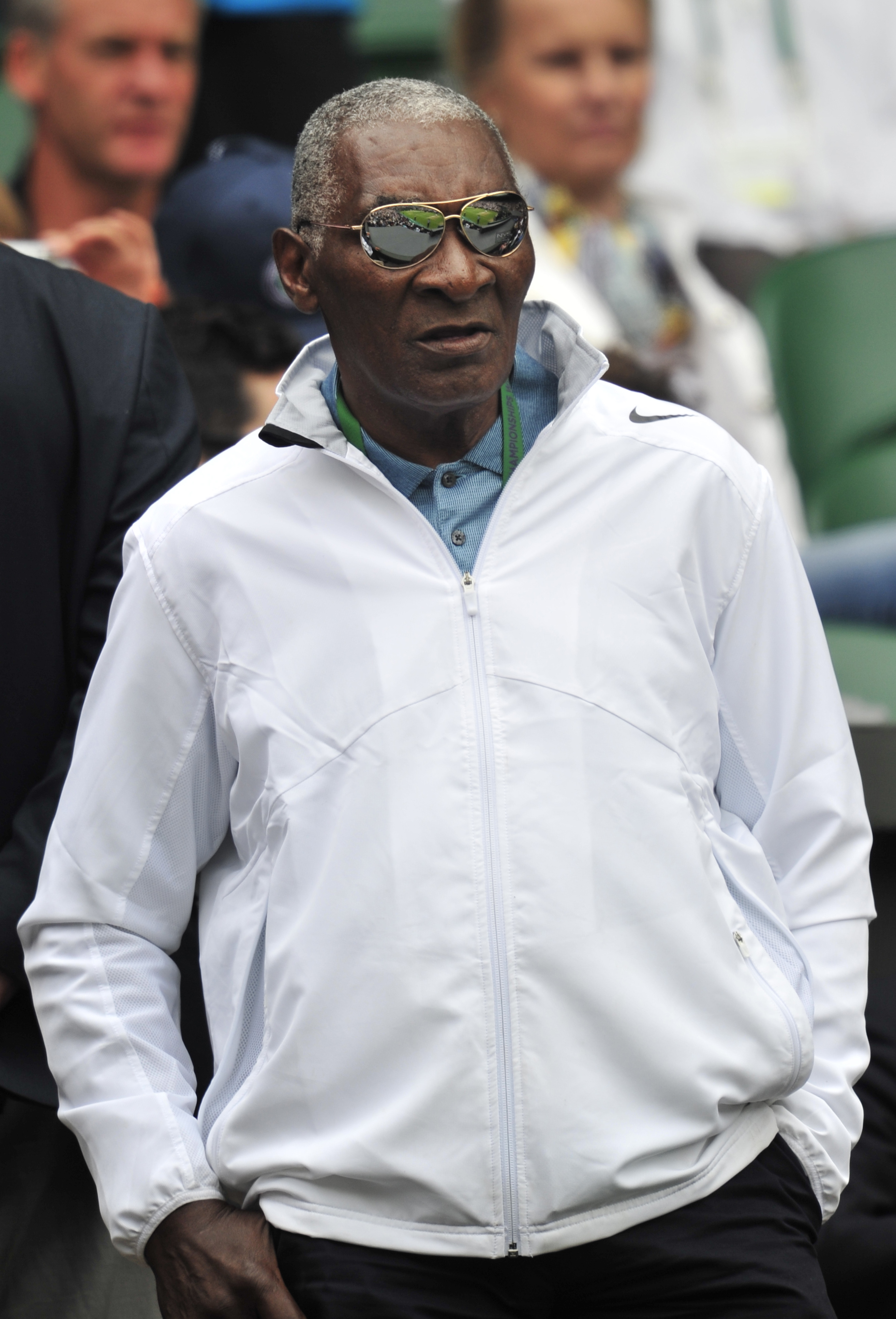 Who is Richard Williams’ wife?

Although he has been married three times, Williams is not currently married.

Williams is the father of nine biological children and additional stepchildren.

Williams was first married to Betty Johnson from 1965 to 1973, whom he met after relocating to California.

Before their divorce in 1973, they had five children together: Sabrina, Richard III, Ronner, Reluss, and Reneeka.

In Williams' second marriage to Oracene Price in 1980, the pair had Venus and Serena.

Amid marrying, they moved to Compton, California.

However, Price and Williams divorced in 2002.

For his third marriage, Williams married a woman named Lakeisha Juanita Graham in 2010.

In 2012, Wiliams and Graham had their first child, Dylan but divorced five years after his birth.

How many children does Richard Williams have?

Along with his biological daughters Venus and Serena, Williams is the stepfather of three children, Yetunde, Isha, and Lyndrea, from Price’s previous marriage to Yusef Rasheed.

Isha and Lyndrea remain close to Serena and Venus; Yetunde died tragically in 2003, according to People.

In his first marriage, Williams had five children with his ex-wife, all of whom he is estranged from, according to his daughter Sabrina, who said that her father “was a serial cheat.”

Sabrina also said that she always experienced her parents fighting about Williams’ affairs, and became aware of the possibility of having multiple other siblings.

“I know there’s more siblings, I was told between fifteen and nineteen all over the place, from LA to Louisiana,” she stated.

Williams also has a son named Chavoita LeSane who runs his own media production company as well.

According to court documents, Williams has dementia, which embroiled Venus and Serna into a nasty court battle with other family members.

He is reportedly "incapacitated" and is being cared for by his son. 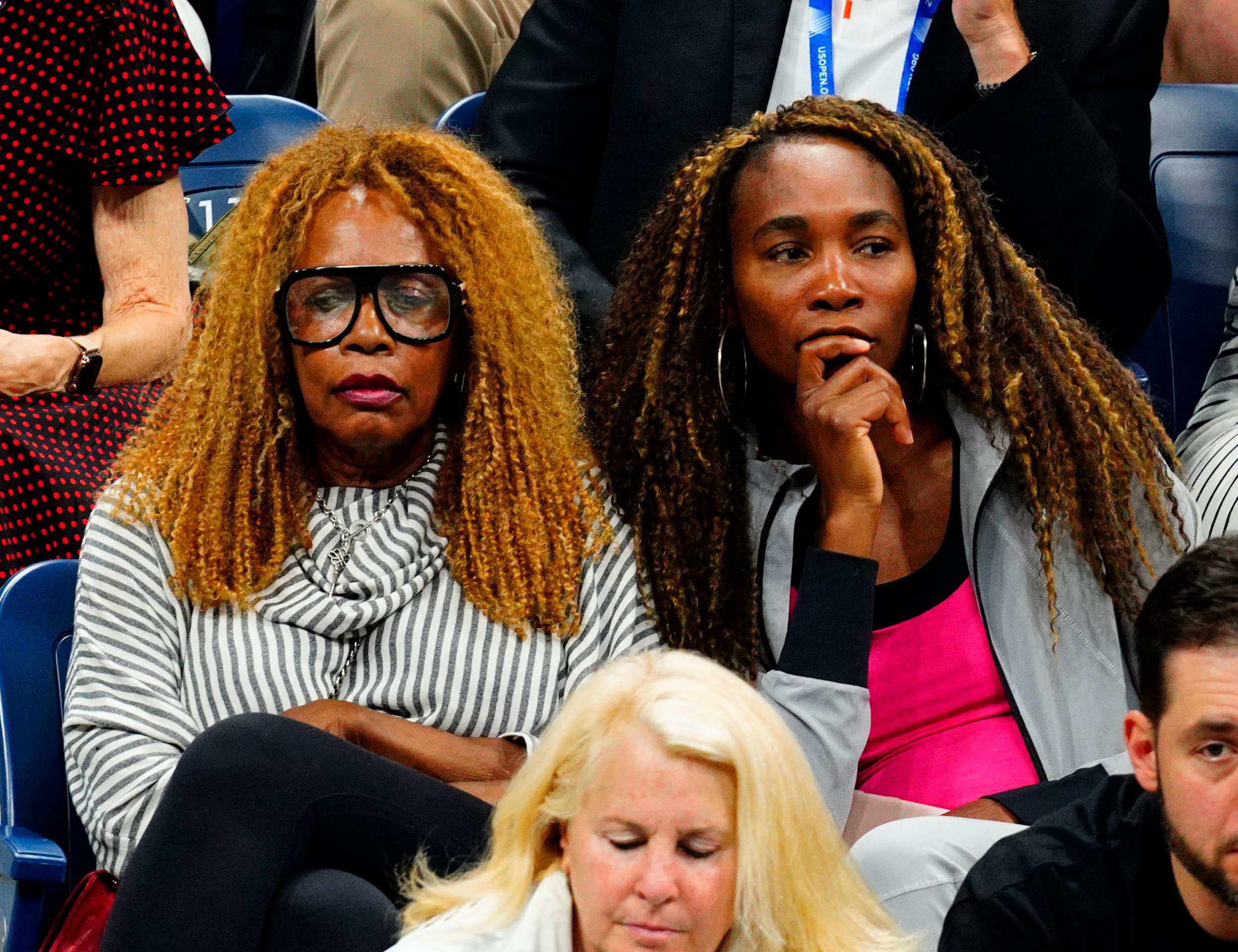 What is the King Richard film about?

The film, directed by Reinaldo Marcus Green, highlights how a man with no prior experience in the sport and limited financial means leads his daughters to incredible success in tennis.

The movie stars Will Smith as the father of the tennis-playing siblings Serena and Venus,

It also touches on other relationships within Richard's family, such as the one with his stepchildren and wife at the time.

Richard has been less visible in his daughters’ professions, according to US Weekly, but Smith thinks that the film will help to preserve his legacy. “One of the greatest honors as an actor is to be able to celebrate someone’s legacy while they’re still here creating it,” he said.

King Richard is out in theaters and can also be streamed on HBO Max now.

What's Aggie's secret in Coronation Street & did she have an affair with Ronnie?