R&B artist Summer Walker praised her baby daddy London Holmes for "doing everything" he has to to tend to all his kids and her, despite calling him a "bum a** n****" months prior.

In an Instagram story on February 17, Summer wrote she was "SO proud" of her baby daddy for doing "anything & everything I ask him to do". 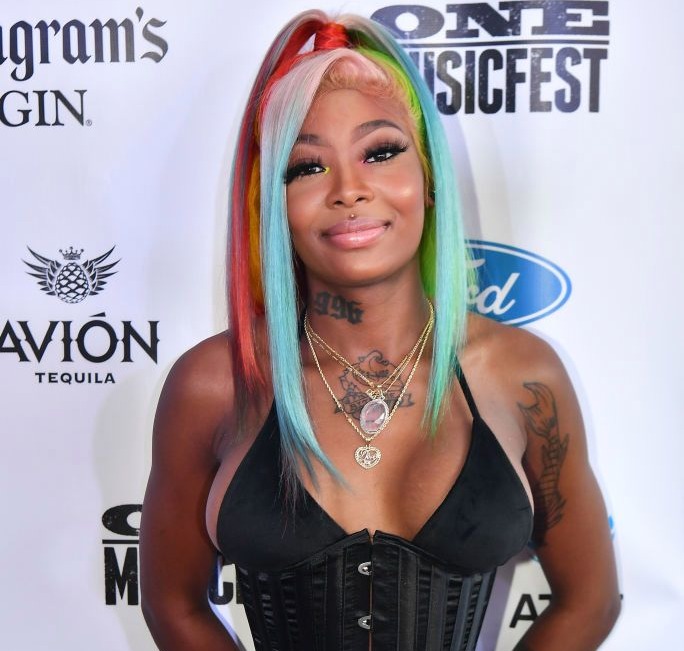 Who is Summer Walker's baby daddy?

London, 29, known professionally as London on da Track, is an American record producer, rapper and songwriter.

The producers has collaborated with some of rap's biggest names including, Birdman, Lil Wayne, Lil Baby, Drake, Post Malone, 50 Cent and 21 Savage among others.

In 2019, Walker and London began dating after he worked on the production to her debut album, Over It, of which he is also the executive producer.

The following year, Walker announced that she was expecting her first child, with her on-off again boyfriend, London. 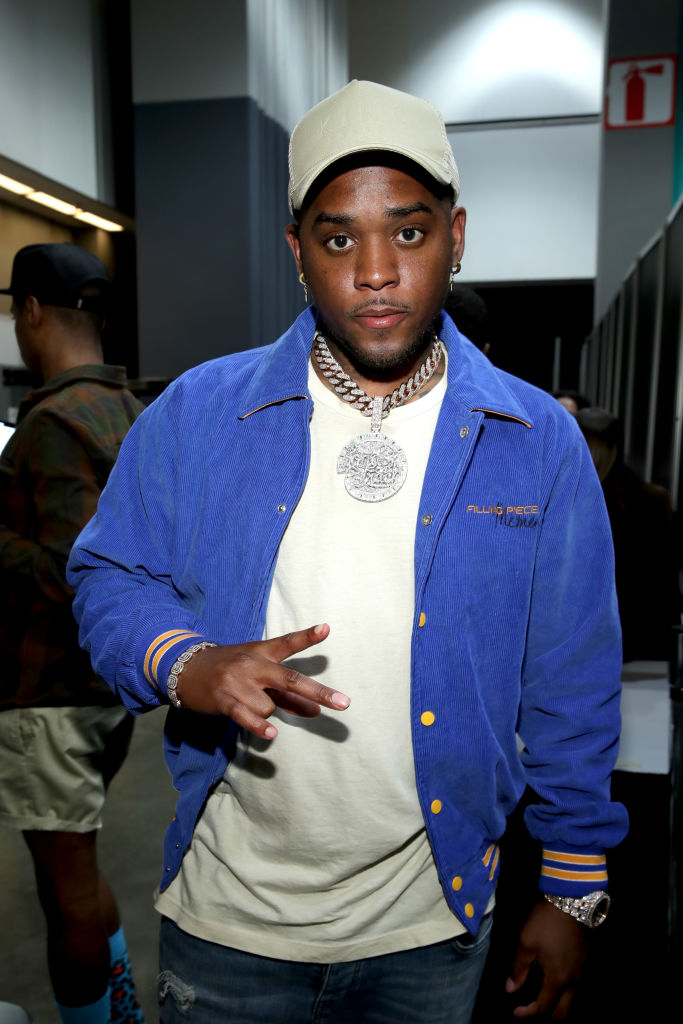 What is London on da Track's net worth?

London has amassed a $1.5million net worth, according to Celeb Net Worths.

He's believed to have gained most of his income from his work as a record producer.

What did Summer Walker say about her baby daddy?

Just a week after going public with her pregnancy, Walker slammed her baby daddy London in a series of Instagram stories.

"i should really out this bum a** n**** @londonondatrack i could really f*** up life," she wrote back in November.

In another post she wrote: "black men gotta start doing better when it comes to being a father. my grandfather lame, my father lame, & dis n**** lame." 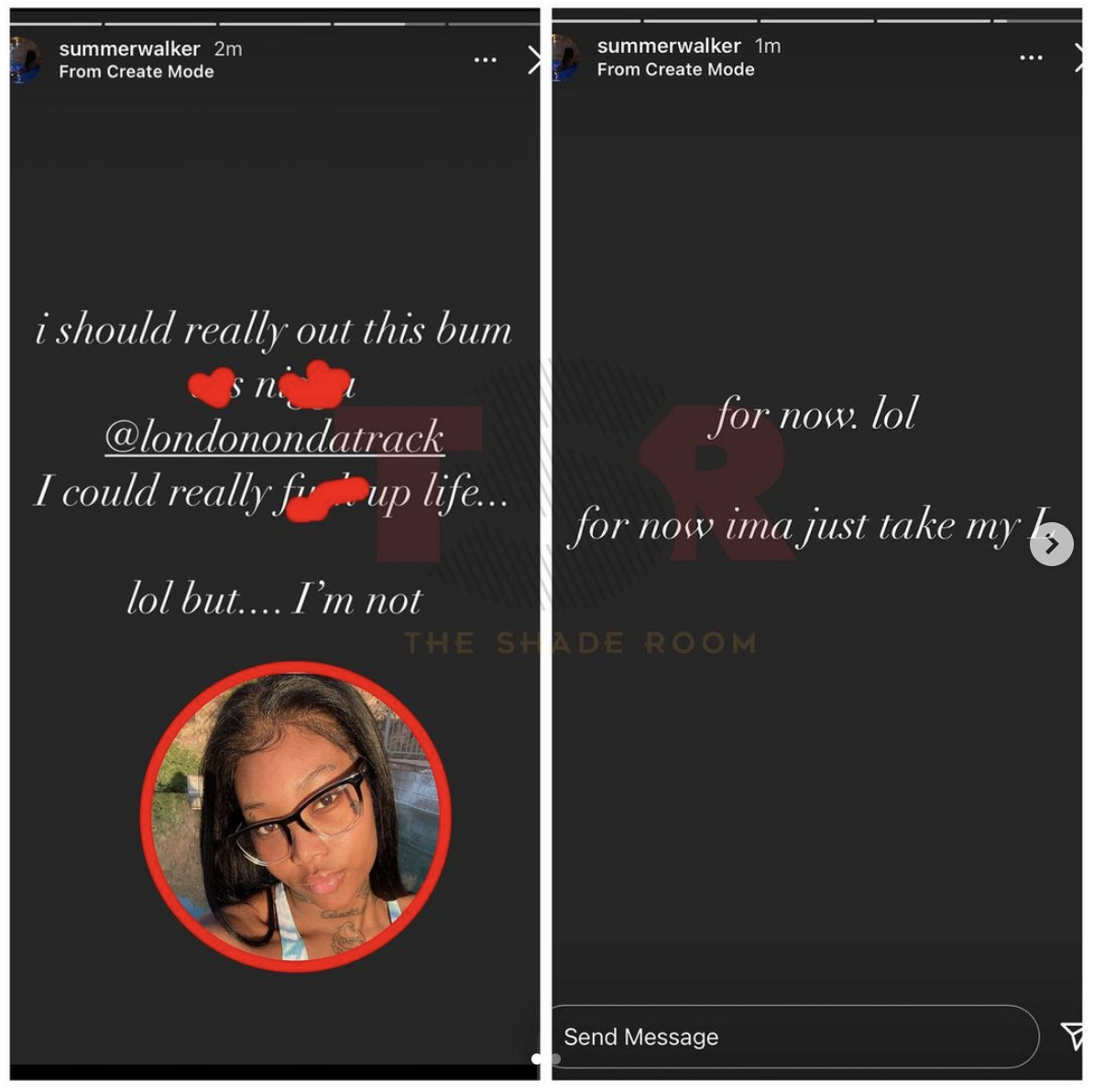 She continued: "'ol and i guess the cycle will just continue."

"I guess n****s is still dealing with the shackles of mental slavery or some s***, back when white men ripped you from your families and beat you to death if you tried to protect them. It goes deep. S***s really sad," Walker wrote.

"But at least I can afford to take care of my child," she pointed out in another post.

She continued her attack, saying: "but that's how it goes when everybody spiritually and mentally undeveloped. idk wtf i was thinking.

"Well I guess I'll just put it all in an album, collect my millions, and be on my marry way," she concluded adding an emoji of fingernails being polished. 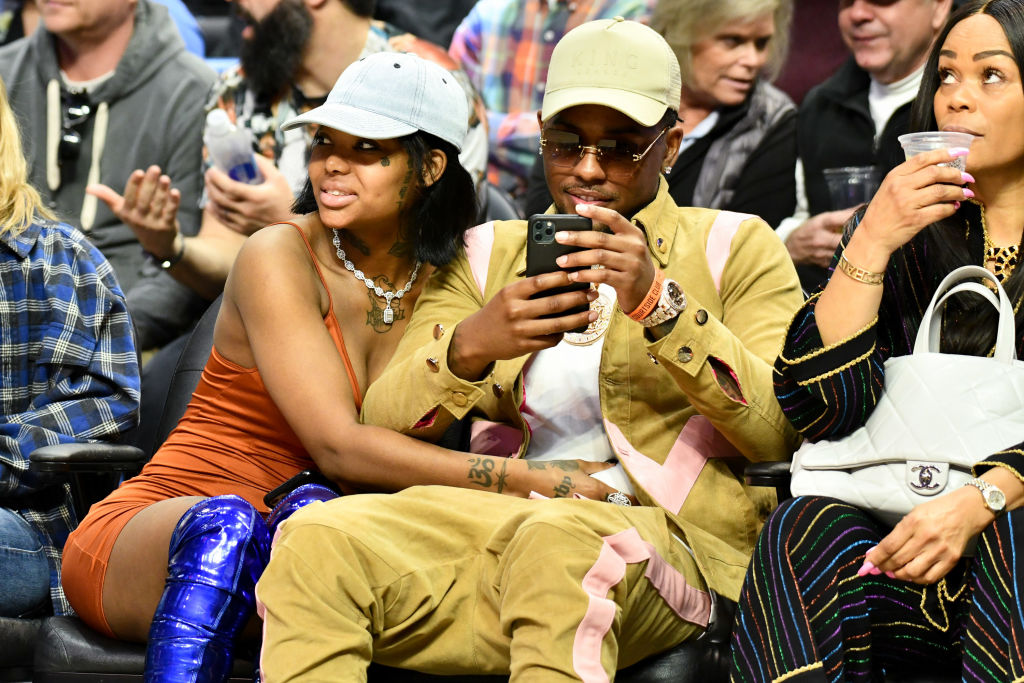 Despite her stir criticism about her baby daddy, on February 17, Walker shared an Instagram story praising London for "doing everything" he has to do for his child.

"Not that anybody asked me but I’m just SO proud of @londonondatrack doing everything & then some to tend to all his kids & me,” she wrote.

“Whether it’s driving 4 hours to pick one up, or flying 4 hours to see one or just do anything & everything I ask him to do. It’s just really great to see.”

'The Bachelor': An Eliminated Contestant and Matt James Were in the Same Location