SAMIA Longchambon has been on the cobbles for over sixteen years – and it looks like her character Maria's turbulent life is showing no signs of slowing down.

But at home she is far more settled, and his happily married to her ice skater hubby Sylvain. Here's the lowdown on her… 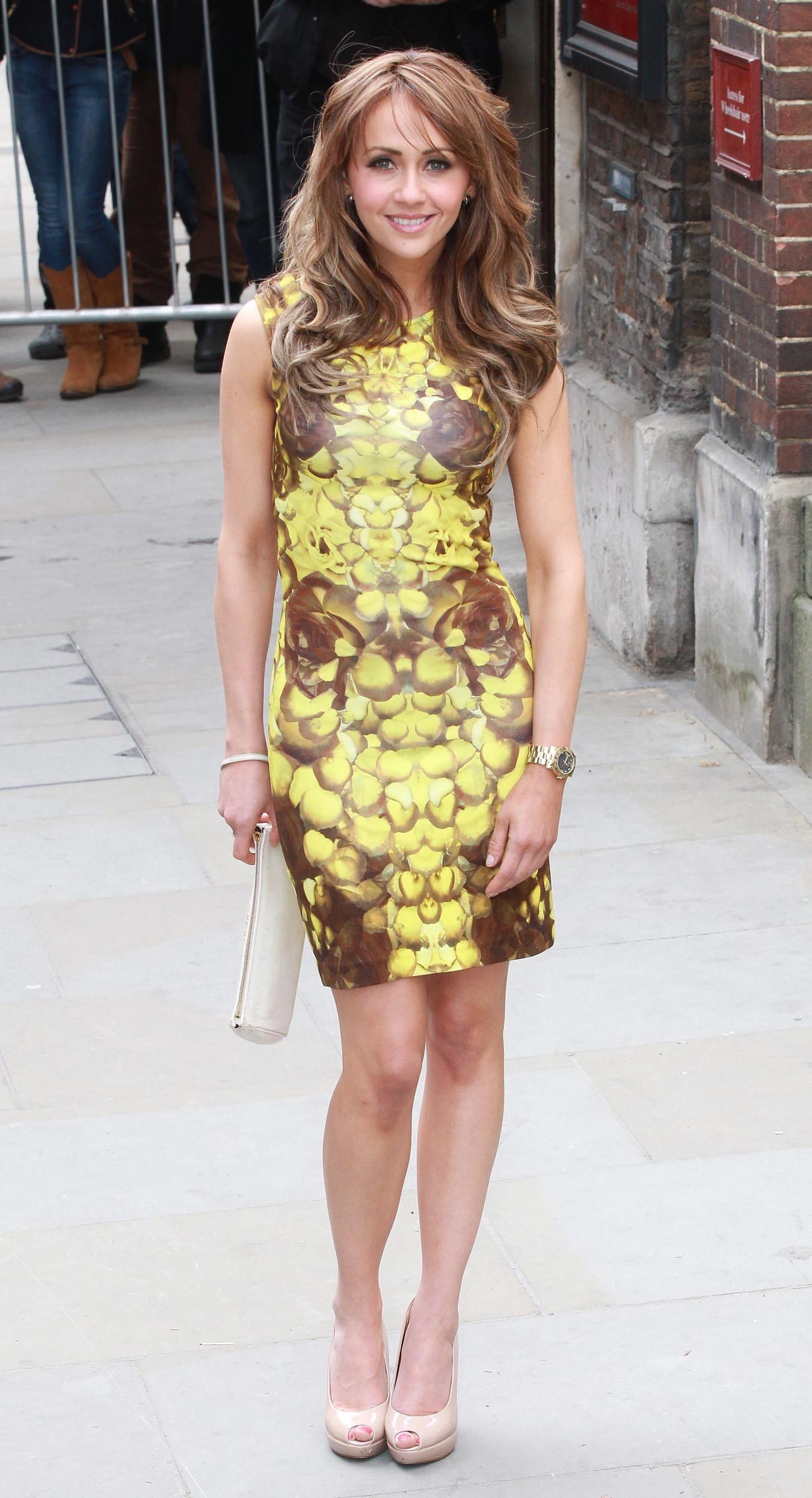 Samia Longchambon, born and known as Samia Ghadie before getting married, is a 34-year-old born and raised in Manchester.

She was previously married to property developer Matt Smith, but the pair divorced in 2011 after a six-year marriage.

Samia got married to long-term other half Sylvain Longchambon in 2016, and she decided to take his name.

As well as acting, Samia was named in 2003 as one of FHM's 100 Sexiest Women in the World, and was voted sexiest female by Inside Soap readers in 2005. 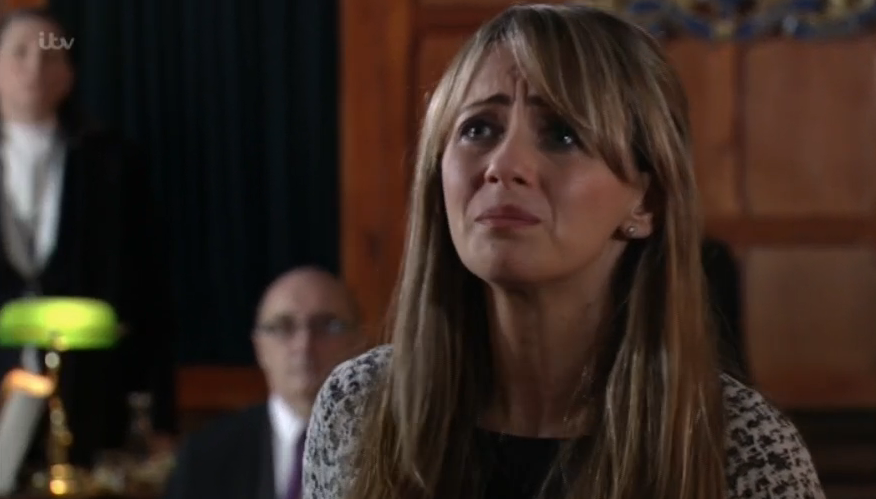 How long has Samia been on Coronation Street as Maria?

Samia has been part of the Corrie cobbles leading cast since 2000, playing the role of Maria Sutherland (now Maria Connor).

She has only taken breaks from the show in order to go on maternity leave ahead of the arrival of her two children.

On screen, she has two sons – Paul Connor Jr and Liam Connor Jr.

This year, Maria has been through stalker hell thanks to the crazed Caz – who became obsessed with her.

She was eventually arrested for the faked death of Caz.

While in that case she was proven innocent, she still ended up in jail thanks to a green card marriage scam to Pablo Duerte being uncovered in the process of the investigation.

The reaction to her imprisonment caused fans to start a "Free the Weatherfield One" campaign to get her back.

Now she is released, the character enjoyed an affair with Aidan Connor – behind her best mate Eva Price's back. 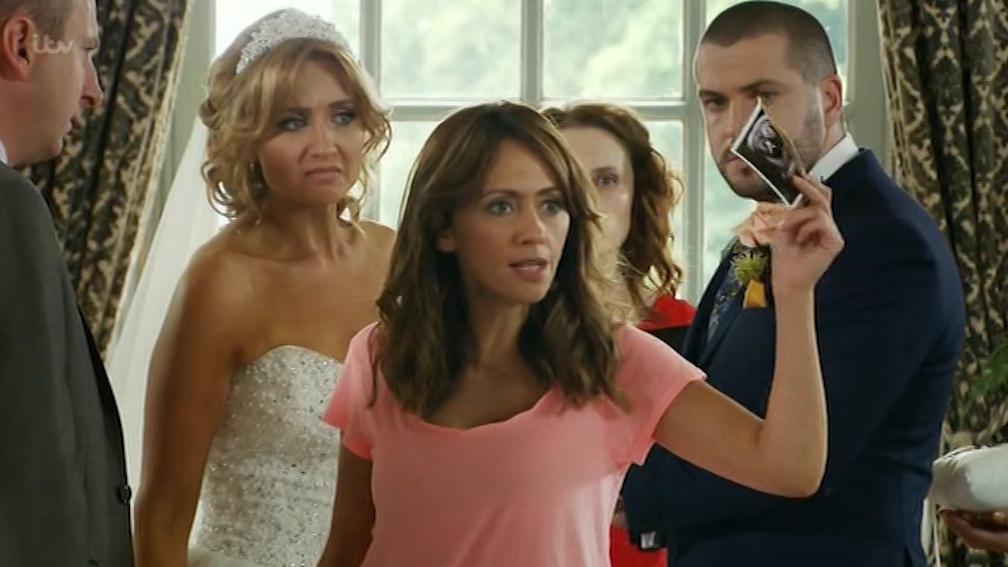 Scorned Maria just couldn't cope with seeing Eva get hitched to hunky Aidan – so she crashed her wedding in an attempt to call a halt to proceedings.

Viewers of the ITV show were left stunned as the hairdresser burst into church wearing her lounge clothes and blasted the nuptials a "sham".

Not holding back, she then exposed Eva's 'fake' pregnancy to a stunned Aidan, who demanded answers at the altar.

The factory boss was in pieces after learning of her deception, and called the wedding off just moments before the pair were going to say “I do”.

Corrie fans have been gripped by the rollercoaster of a storyline, which saw Eva forgive Aidan for cheating on her with Maria.

But although she forgave Aidan for his mistake, it’s not clear if he could make the same exception for her as the news left him devastated. 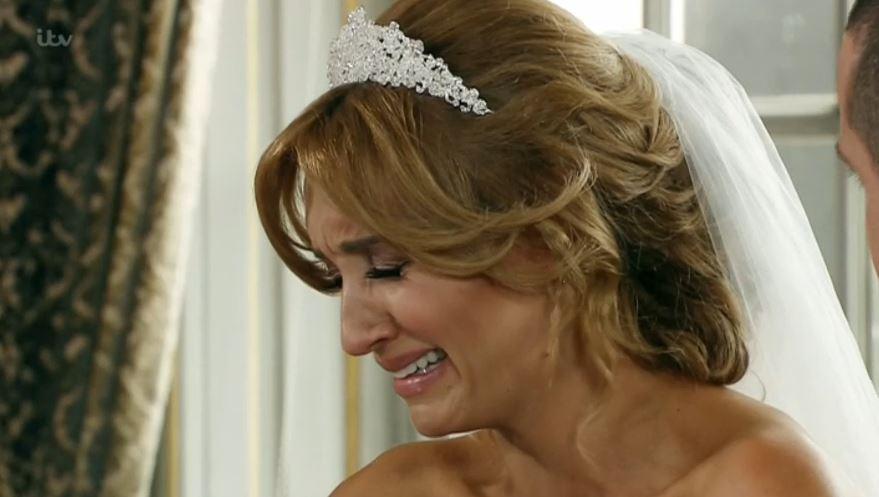 What else has Samia been on besides Coronation Street?

Apart from Maria, Samia has had few acting roles – but has made several appearances on celebrity game shows for charity and, most notably, Dancing on Ice in 2013.

It was during Dancing on Ice that she was partnered with Sylvain Longchambon – and they got together shortly afterwards.

The pair made it through to week eight of the event before heading into the skate-off against boxer Luke Campbell and being voted off.

That series was eventually won by Olympian Beth Tweddle. 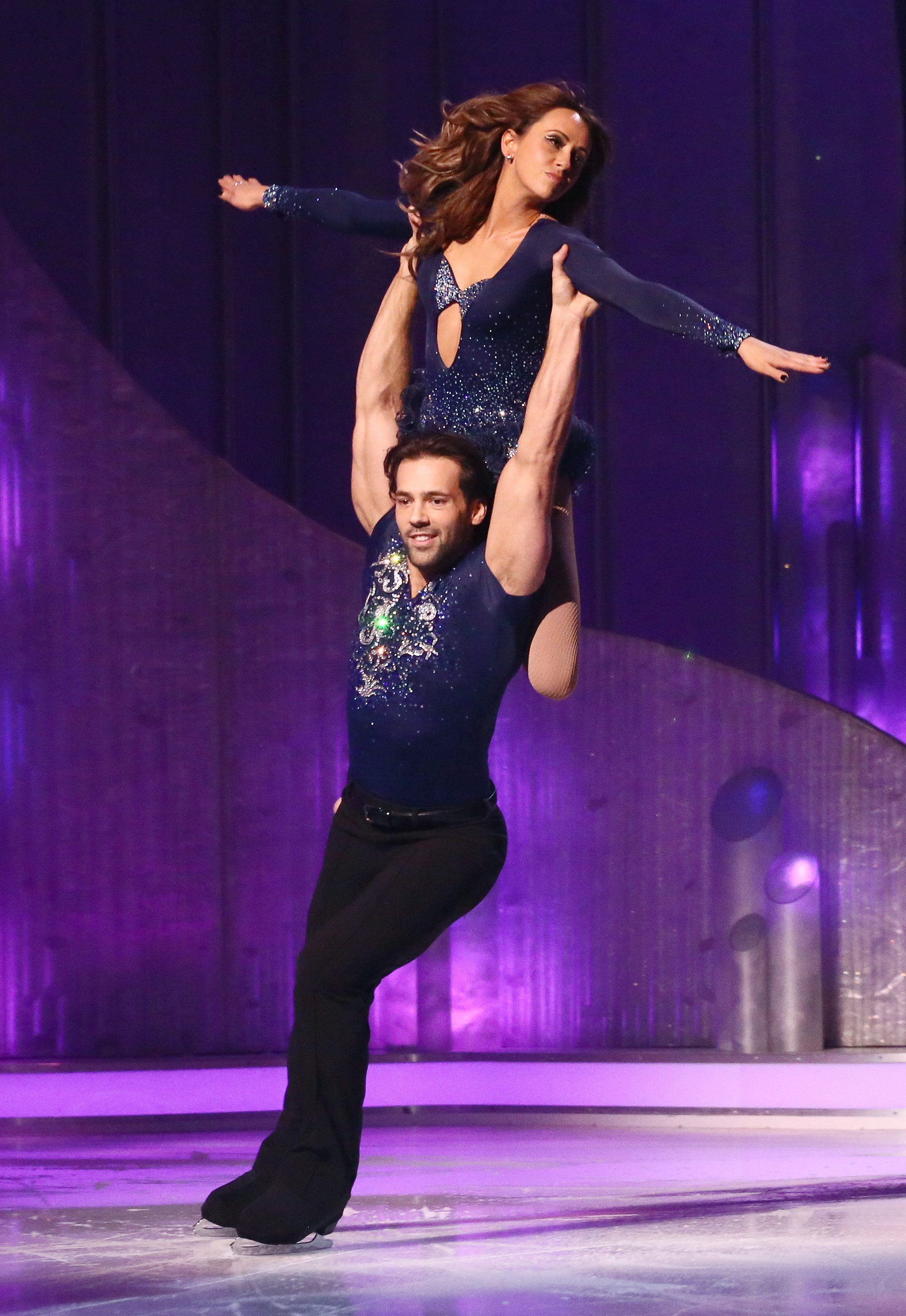 When did Samia get married to Sylvain?

Samia and Sylvain tied the knot in an intimate wedding ceremony in August, 2016.

The pair later shared photographs of their day with OK! Magazine.

On the wedding day, daughter Freya melted hearts as she walked her mum down the aisle to give her away.

She later ended 2016 with an intimate picture of the pair sharing their first kiss as man and wife.

Alongside it, she wrote: "#2016 has been a pretty special year for us.. #marriedmybestfriend Here's to #2017 being a great one for everyone reading this!"

Samia previously said that a psychic had predicted her match to Sylvain shortly after her dad passed away in 2009.

She told OK! Magazine: “I first visited her about a year before I did Dancing On Ice, and she asked me: ‘Who is Leon?’ I said I didn’t know anybody called Leon.

“Then she said my dad was saying the word Lyon, and it could mean the place in France.’”

The actress then went on to explain that was where Sylvain was from.

She has also since joked that she had to use a language app to learn how to pronounce her new name.