TEYANA Taylor and Iman Shumpert wed in 2016 after they met two years prior and became close friends. 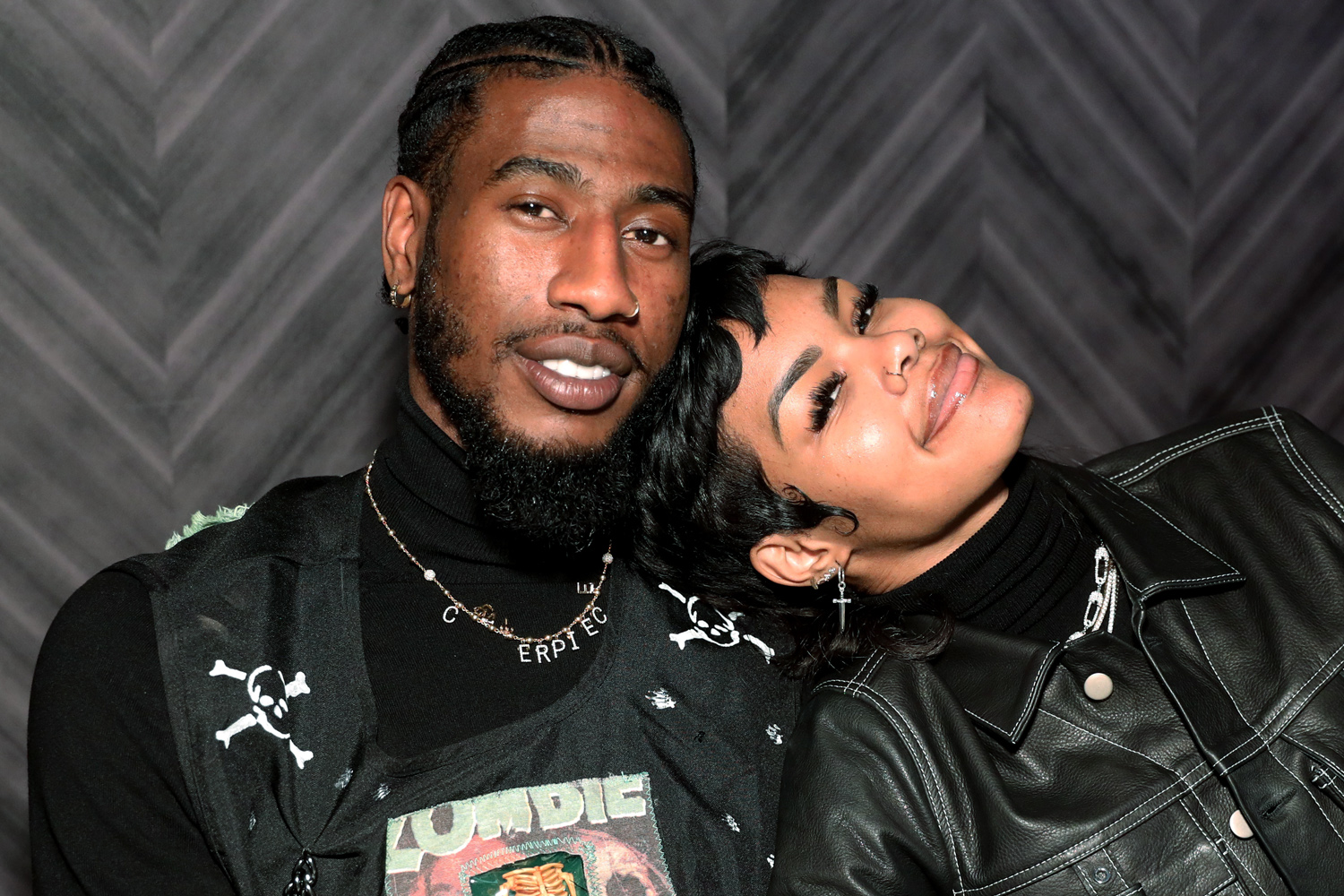 Iman Shumpert is a professional basketball player who last played for the Brooklyn Nets of the NBA.

Shumpert was selected by the New York Knicks with the 17th overall pick in the 2011 NBA draft.

In February 2012, then teammate Jared Jeffries said that "he's about as good an on-ball defender as there is in the league right now."

Shumpert won an NBA championship with the Cleveland Cavaliers in 2016. 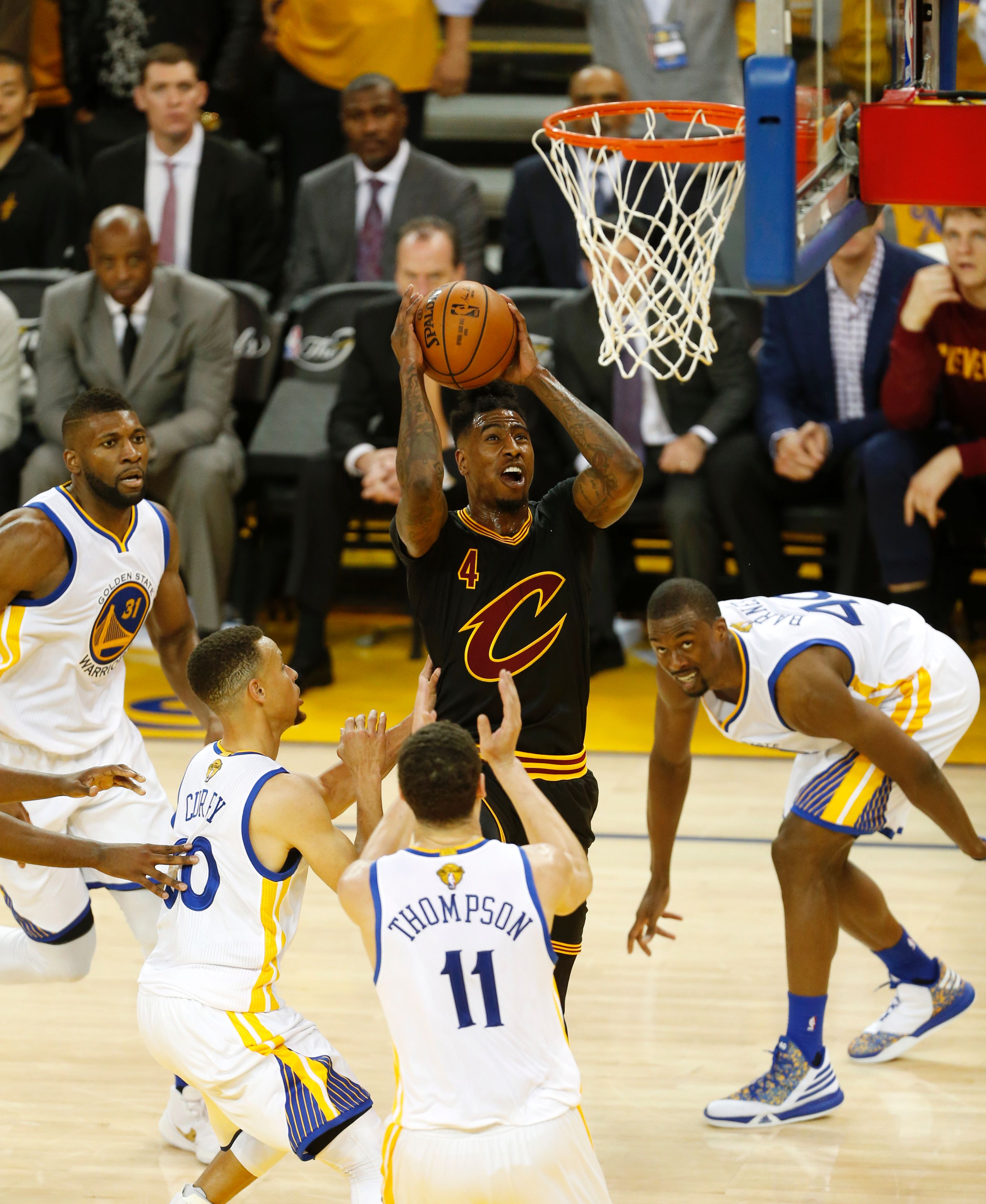 An Illinois native, Shumpert attended Georgia Tech University where he was the team's fourth-leading scorer for the '08-'09 season.

Outside of basketball, Shumpert has dabbled in rap music.

In 2013, he released the song "Dear Kendrick" in response to Kendrick Lamar's verse in the song "Control" by Big Sean.

Teyana and Iman first met in 2014 and both bonded over their recent break-ups. Although Teyana claims she "didn't like" Iman at first, the pair grew close, eventually getting engaged and marrying in a private ceremony in their home in 2016.

Did Iman Shumpert win Dancing with the Stars?

In November 2021, Iman reached the finale of Dancing with the Stars season 30, and subsequently took gold.

Iman has been the biggest surprise of the season with consistent scores.

He went go up against JoJo Siwa and Amanda Kloots to take home the coveted Mirrorball trophy. 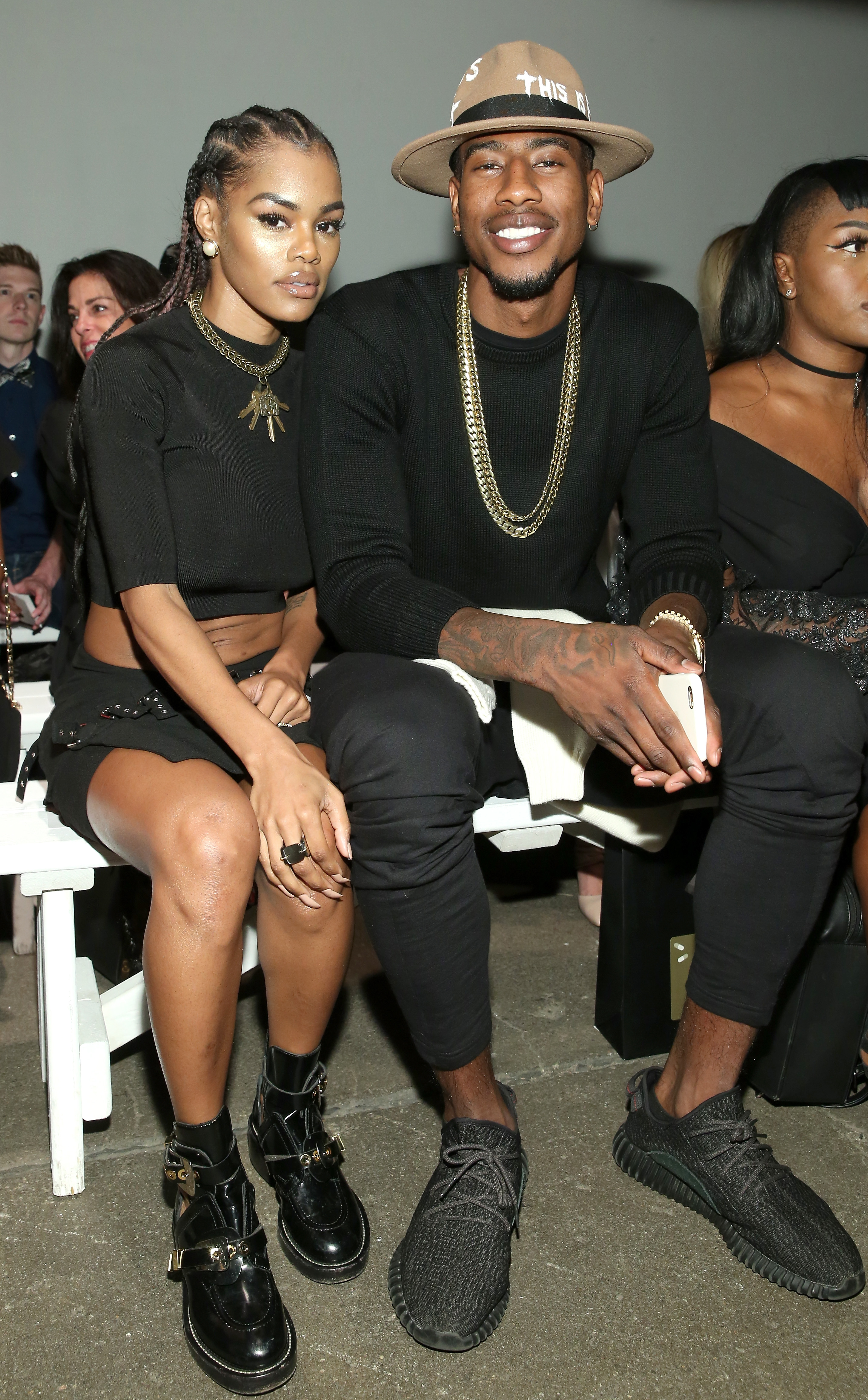 What is Iman Shumpert's net worth?

Shumpert, 30, is worth $30million according to Wealthy Gorilla.

The Shumpert-Taylor clan live in a mansion in Atlanta.

Their home is best known for its crazy dining room optical illusion, reminiscent of a comic book or cartoon.

The dining space is designed in black and white to look like it has been painted or drawn.

Do Teyana Taylor and Iman Shumpert have children?

“As if bug didn’t soften me enough… Rue—Rose to the occasion of melting my heart,” the Iman poetically captioned an Instagram picture of Rue following her birth.

Baby Junie is already an entrepreneur and musician. She has her own clothing line and has demonstrated her singing chops on mom Teyana's song Come Back to Me with Rick Ross.

Does Susanna Reid have a boyfriend, when did the GMB presenter split from Dominic Cotton and what's she said about dating?

With ‘Cake’ Season 5 Underway, It’s Time to Succumb to its Rewarding Surprises