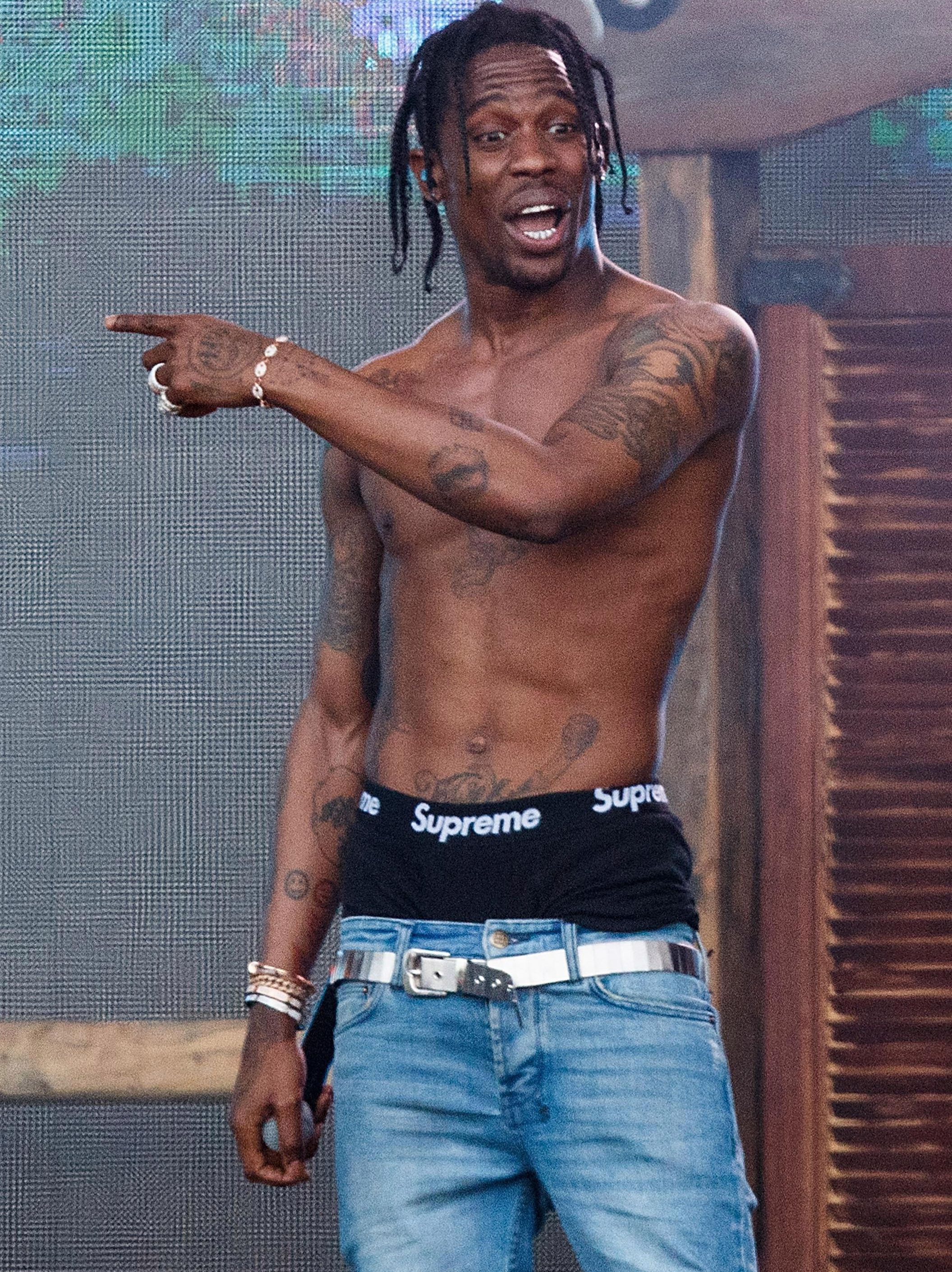 Who is Travis Scott?

Travis Scott, born Jacques Webster Jr, was born on April 30, 1992, and grew up in Missouri City near Houston, Texas.

Also going by the name of Flame, the 25-year-old  has released three albums and two mixtapes throughout his career.

He won People's Champ award for single Antidote in 2016, and was also nominated this year for a Grammy award for his work on Justin Bieber's album, Purpose.

In 2016, the MOBO's also awarded him for Best International Act, but lost out to Drake.

The musician cites M.I.A, Kanye West and T.I. as influences on his music.

Travis has been previously connected to a host of beauties including Rihanna and model Karrueche Tran. 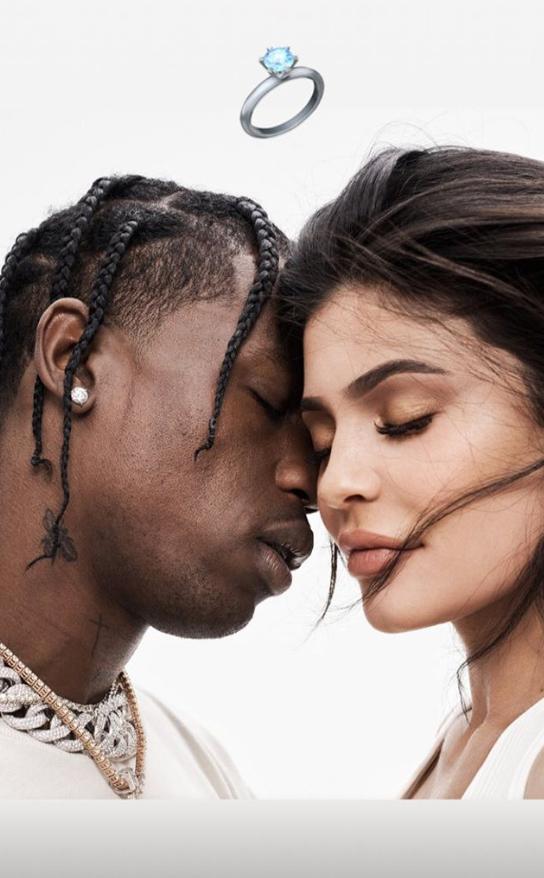 How long has Travis Scott been dating Kylie Jenner and are they engaged?

Kylie split from another rapper, Tyga, after a two year romance in April 2017.

She was later seen heading to music festival Coachella in 2017 with her friends, where Travis was on the line-up.

By the time the festival was over, she was seen cuddling and kissing Travis – this appeared to mark the start of their relationship.

Engagement rumours first started circulating after the birth of Stormi when Kylie was seen wearing a ring on her wedding finger.

Then in October it was reported that Kylie affectionately calls Travis her "hubby" to encourage him to propose.

In December 2018, engagement rumours were reignited when Kylie posted a pic of her and Travis to her Instagram story with a diamond ring emoji. 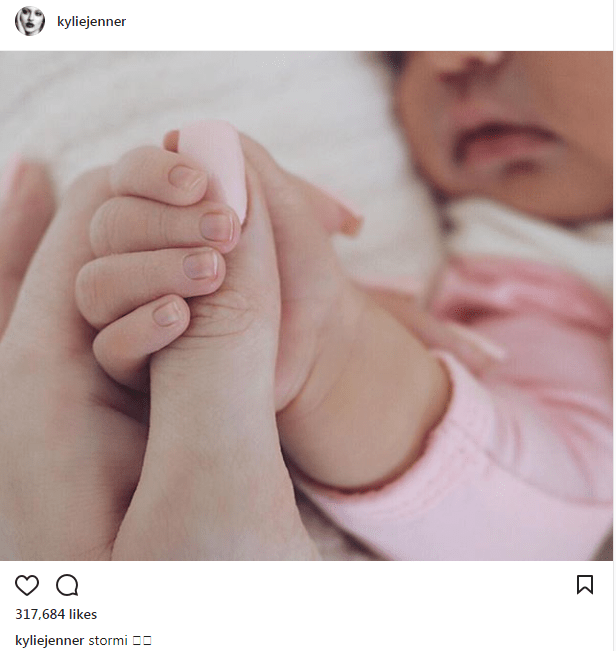 When did Kylie Jenner give birth?

Kylie Jenner gave birth on February 1, 2018, after trying her best to keep it secret.

The Kardashians star opened up on Twitter about her pregnancy and her reason for keeping it away from the limelight.

On pregnancy, Kylie said that it was "the most beautiful, empowering and life-changing experience" of her life.

The reality star shared a picture of her holding the baby's hand with the caption: "Stormi".

Her followers inundated the adorable post with many commenting on the brilliant name. 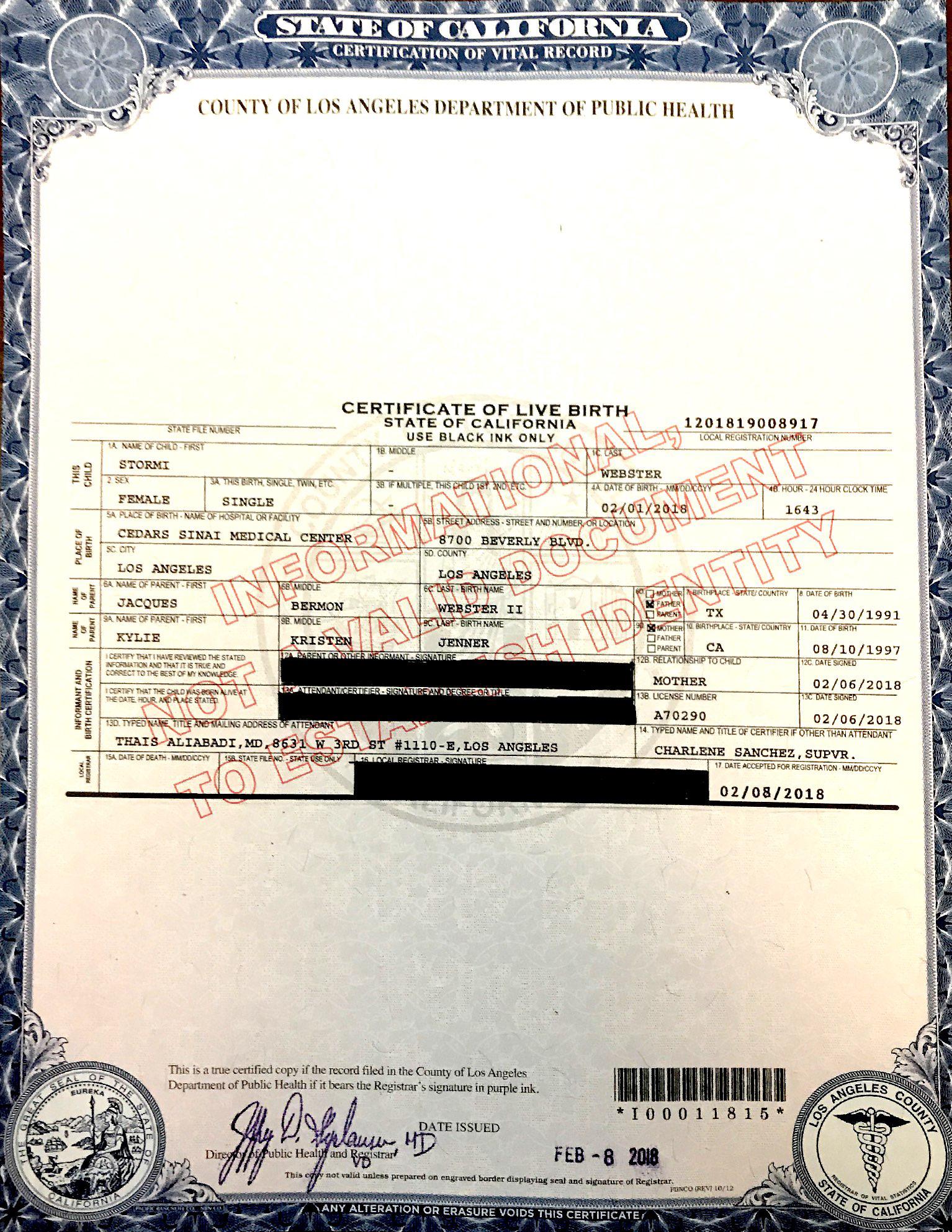 Kylie released her baby's birth certificate, revealing the child has not been given a middle name and has been registered as Stormi Webster.

Kylie’s middle name is Kristen, after her mother Kris Jenner, but it would appear the Keeping Up with the Kardashians  star didn’t want to follow the same tradition in giving her daughter a middle moniker based on hers.

Stormi’s birth certificate also lists her time of birth as 4:43pm, and the document was accepted for registration on Thursday, a week after the tot’s birth.

Okay, Will There Be a ‘Squid Game’ Season 2?