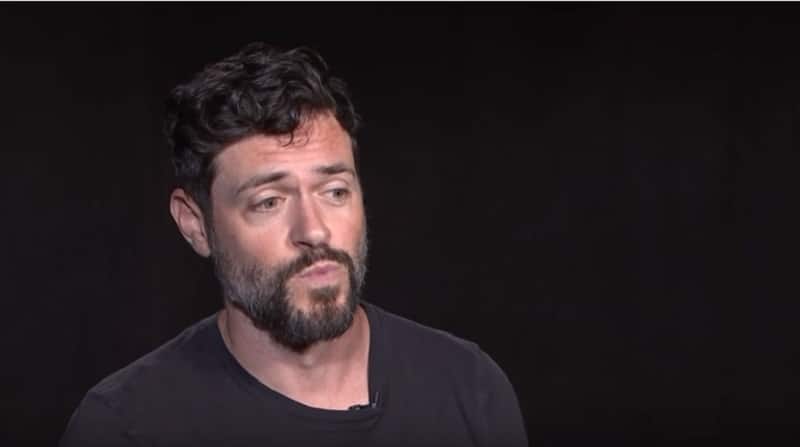 Season 3 Episode 10 of MacGyver is advertised as an emotional one, with Matty (played by Meredith Eaton) opening up about a secret from her past. It turns out that her husband, Ethan Reigns, has been working undercover for the last eight years as a CIA agent.

Matty Reigns has her husband appear with the MacGyver cast in an all-new episode. It is a big twist to the plot of the show, setting up a lot of drama for the MacGyver fall finale.

Ethan Reigns has been undercover in a criminal organization, but his status with the CIA has come out. Now, Matty has to send MacGyver (Lucas Till) on a mission to save him. Will Mac be able to complete the mission before Ethan is killed?

Actor Brendan Hines takes on the role of Ethan Reigns. He has a long list of acting credits to his name, spanning both television and films.

Hines has appeared as a recurring character on a lot of shows, including Scandal, Secrets and Lies, the live-action Tick, and Scorpion. He was also a main character on the show Lie to Me and he appeared on Terminator: The Sarah Connor Chronicles.

Now, Brendan Hines appears as a member of the MacGyver cast, possibly taking on a role that could appear again later in the season. If the character of Ethan Reigns is able to survive, maybe he will end up working with Matty and the rest of the team during winter and spring 2019 episodes.

As this new episode is the MacGyver fall finale, fans don’t want to miss what could possibly be a very emotional cliffhanger for the cast.