Home » Who plays Princess Diana in The Crown and who else has played her?

THE Crown has hooked fans in with its portrayal of royalty, including Princess Diana.

Different actresses take on the role throughout the show, so here's a look at who they are.

Who plays Princess Diana in The Crown?

In the latest season of the show, Princess Diana was played by Emma Corrin, though it was her last series.

For the final two seasons – five and six – the role will be played by Elizabeth Debicki, an Australian actress.

Emma plays a younger Princess Diana, while Elizabeth will play her from 1990 onwards until her tragic death.

Emma previously starred in Grantchester, while BBC fans will recognise Elizabeth from The Night Manager.

A show insider from The Crown said: “Seasons five and six will see Diana emerging as an effortless icon but yet still retaining that fragility.

"The role requires a fearless actor to bring truth to this beloved yet complex icon.

"Elizabeth had that perfect combination of megawatt star quality and vulnerability.”

Who else has played Princess Diana in TV and film?

The Sun has ranked the best and worst portrayals of Princess Diana over the years.

Colin Tebbutt, who worked as Diana’s driver, famously said: “No one on TV or film has been able to capture her amazing personality.”

So while we're yet to see Emma's and Elizabeth's versions of Princess Diana, here's a breakdown of those who came before. 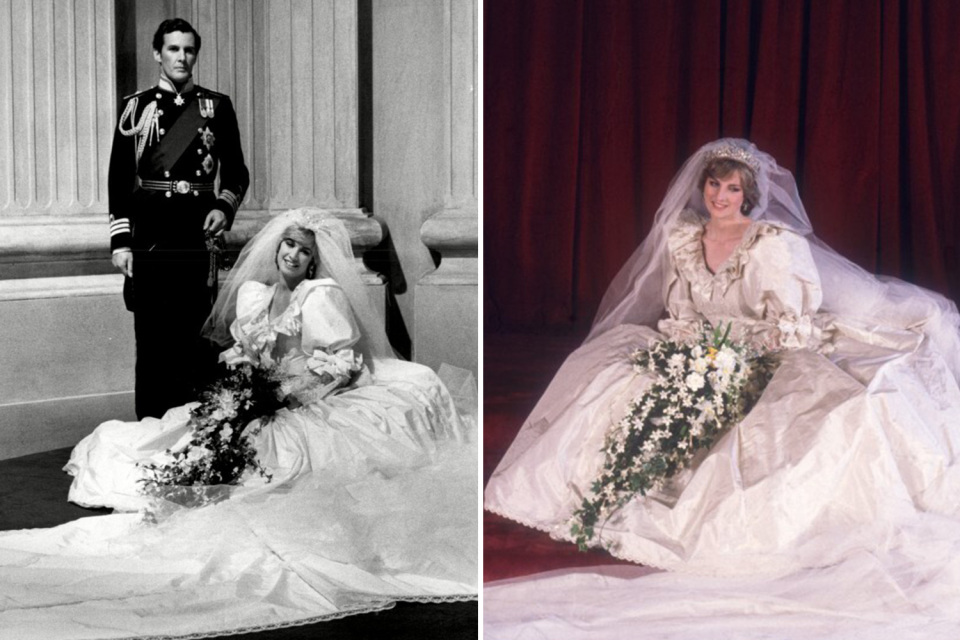 Caroline played a young Princess Di in 1982 in Charles and Diana, A Royal Love Story.

She played Miss Moneypenny in the Bond films too. 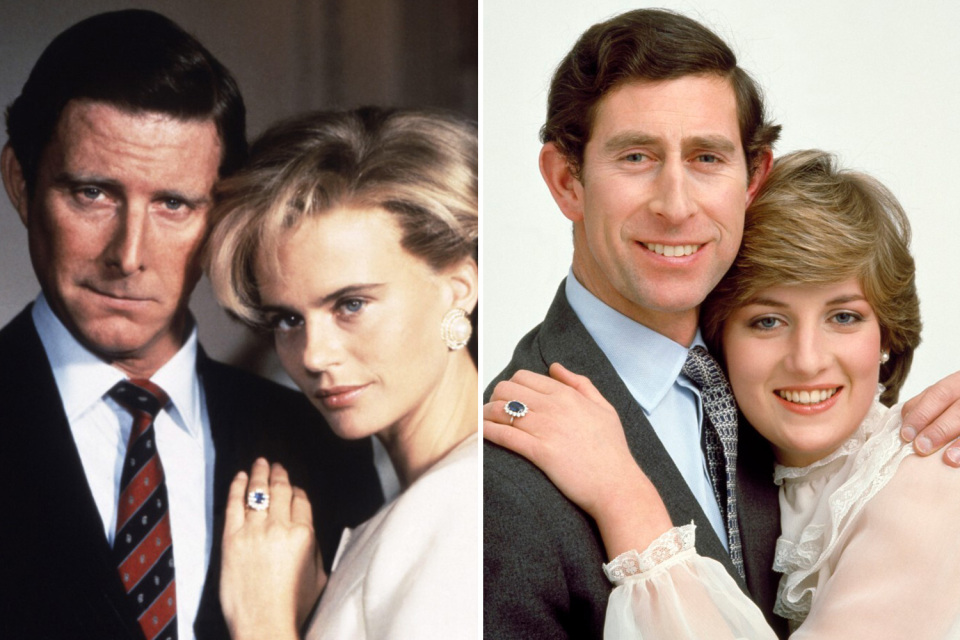 Serena starred in Diana: Her True Story in 1998.

The TV film was adapted from a book. 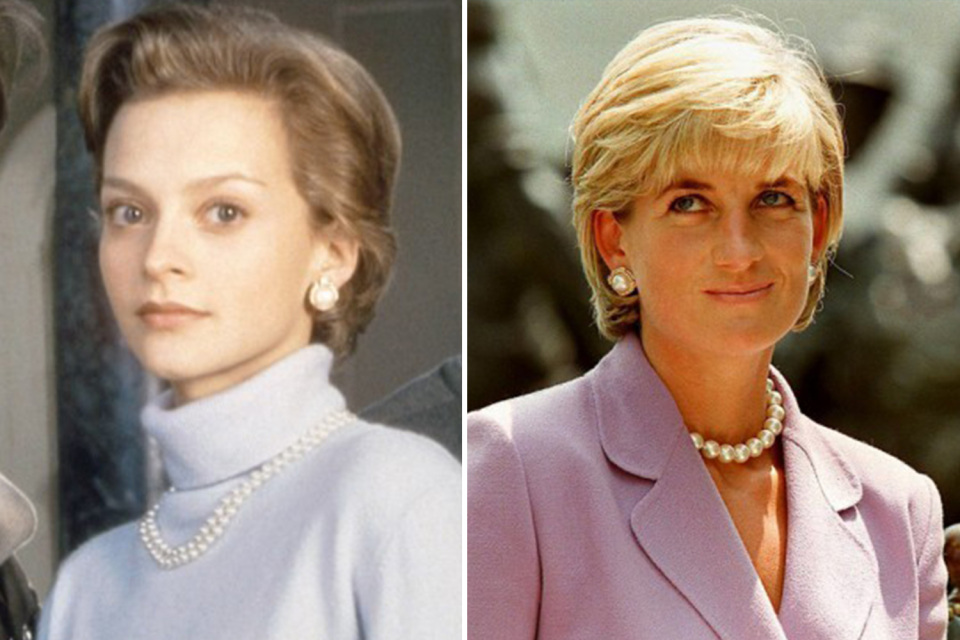 It charted Diana's romance with James Hewitt, a cavalry officer. 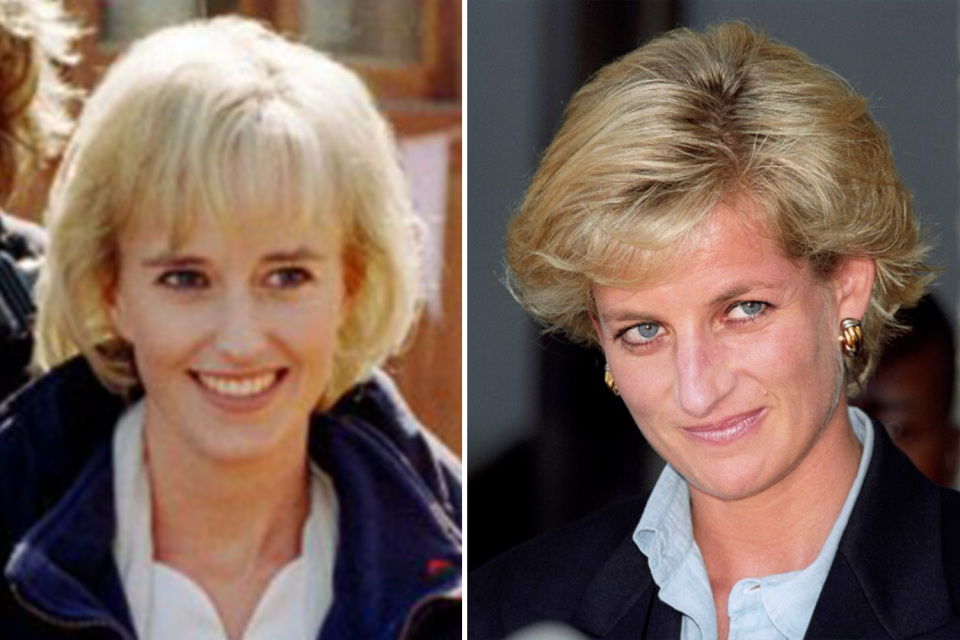 Diana: A Tribute To The People’s Princess saw Amy portray Diana towards the end of her life.

Amy is best known for this biographical TV film. 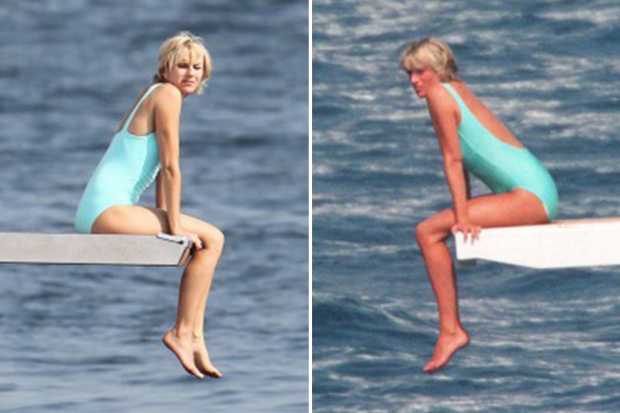 Naomi took the lead role in 2013 film Diana, in which her later relationships were explored.

As well as playing an iconic person, Naomi has starred in other films that went on to have iconic status such as Mulholland Drive, King Kong and The Ring. 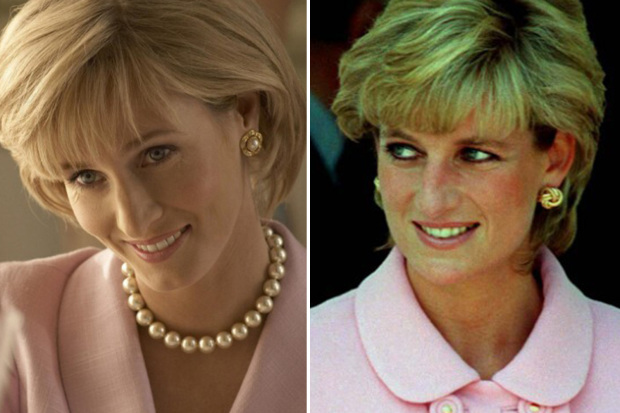 Genevieve featured in Diana: Last Days Of A Princess, a film that mixed real footage with acting.

Her best work though has been in Star Wars as Mon Mothma. 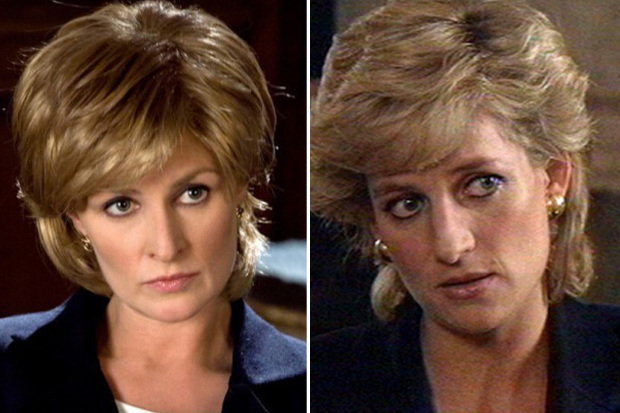 William & Catherine: A Royal Romance obviously didn't see Princess Diana at its centre, but her character did appear at moments. 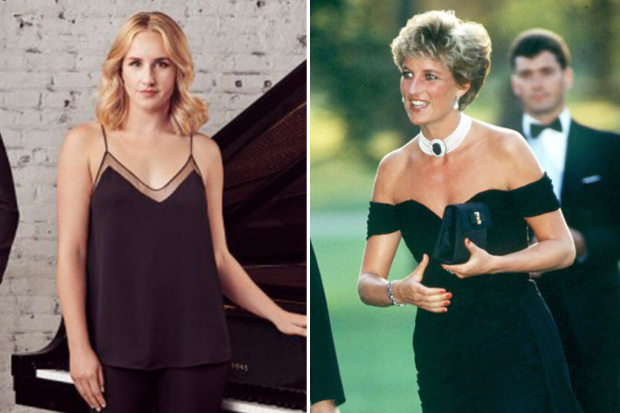 Jeanna is due to star in upcoming Broadway musical Diana.

It will premier on Netflix in early 2021 as the stage show has been halted.

When is The Crown series five coming to Netflix?

THE Crown season four was released in November 2020 and fans are eager to know when their favourite royals will be back for more.

Viewers are begging to know when a fifth series of the Windsor dynasty drama will be dropping on Netflix.

According to Variety, filming will not kick off until July 2021.

This means the series won't hit our screens until 2022.

That production break was apparently always on the cards and has nothing to do with the coronavirus pandemic, which has halted filming on many programmes across the world.

On the Basis of Sex review: 'Biopic of Ruth Bader Ginsburg unlucky not to have earned a few Oscar nominations of its own'