Home » TV & Movies » Who was Anca Pop and what was her cause of death?

Below, we take a closer look at the singer's background and cause of death. 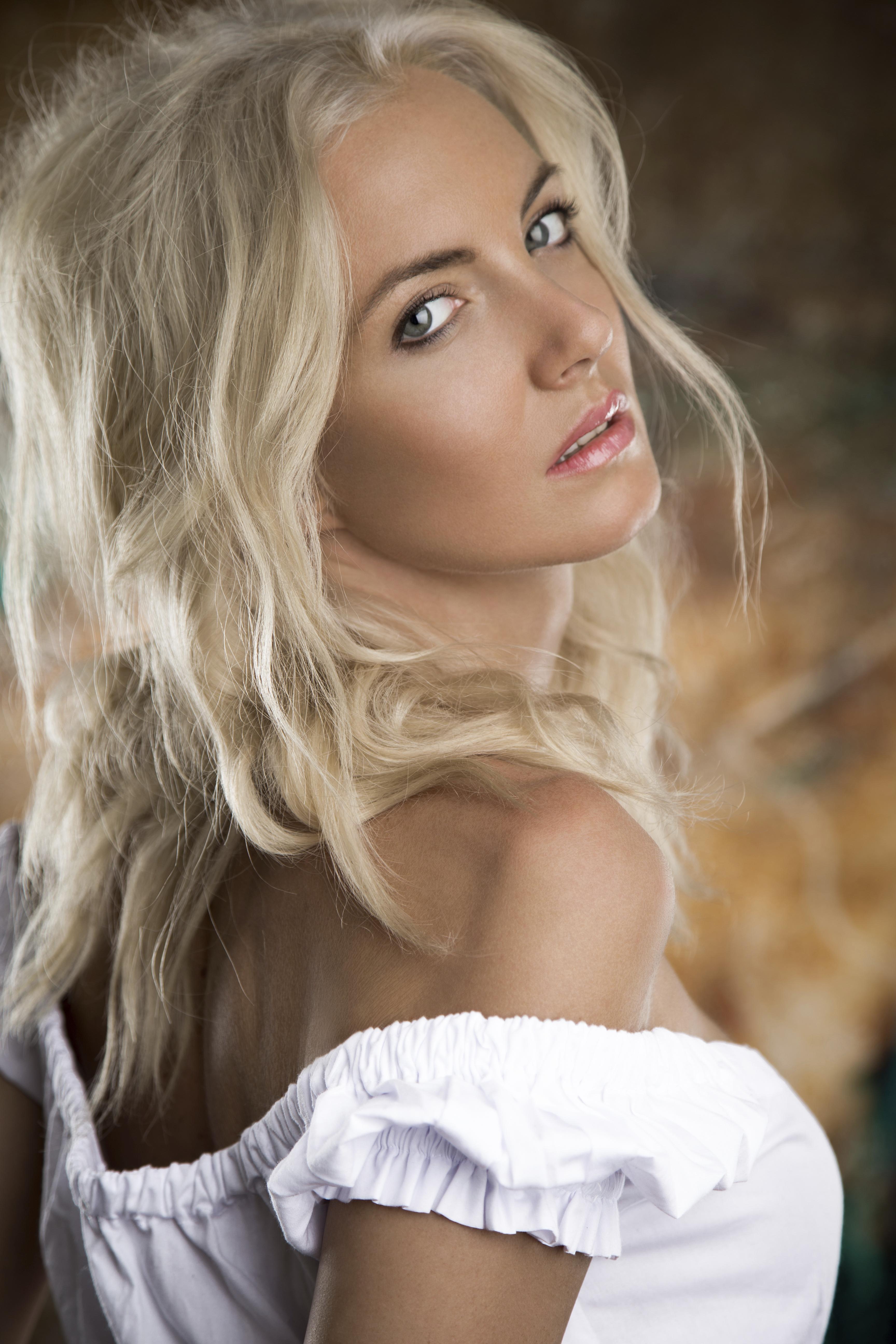 Who was Anca Pop?

Anca Pop was a singer songwriter from Romania.

In 1987, Pop fled communist Romania with her family, crossing the Danube into then-Yugoslavia where they became political refugees. Months later, they emigrated to Canada.

After communism ended, she returned to Romania.

This year she caused a stir by revealing she was in a same-sex relationship, in a society which can be notoriously homophobic.

She is survived by her parents and sister.

Pop's style was a fusion of Balkan and mainstream pop. She had a big following in Japan.

She also collaborated with Bosnian musician Goran Bregovic on his "Champagne for Gypsies" album. 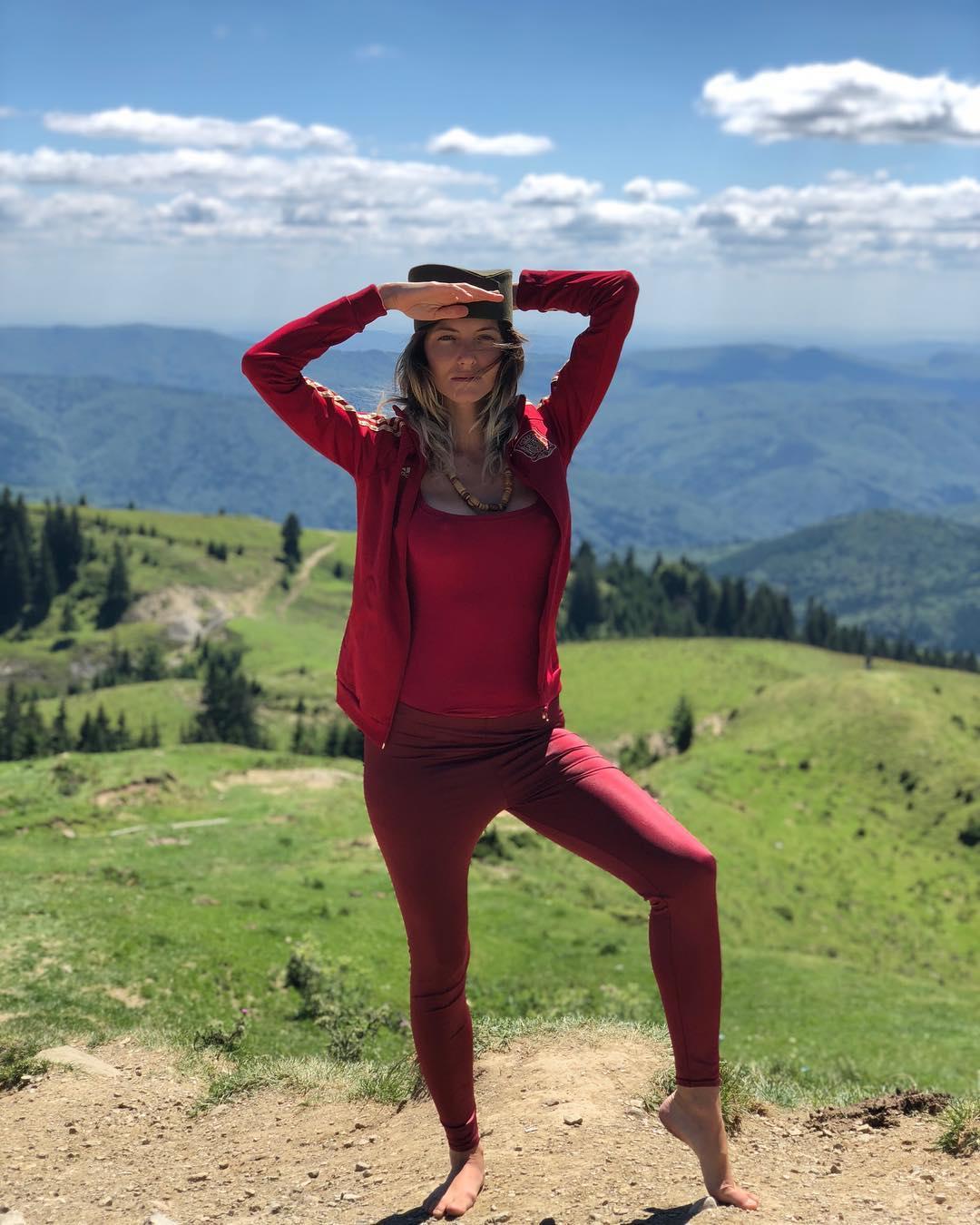 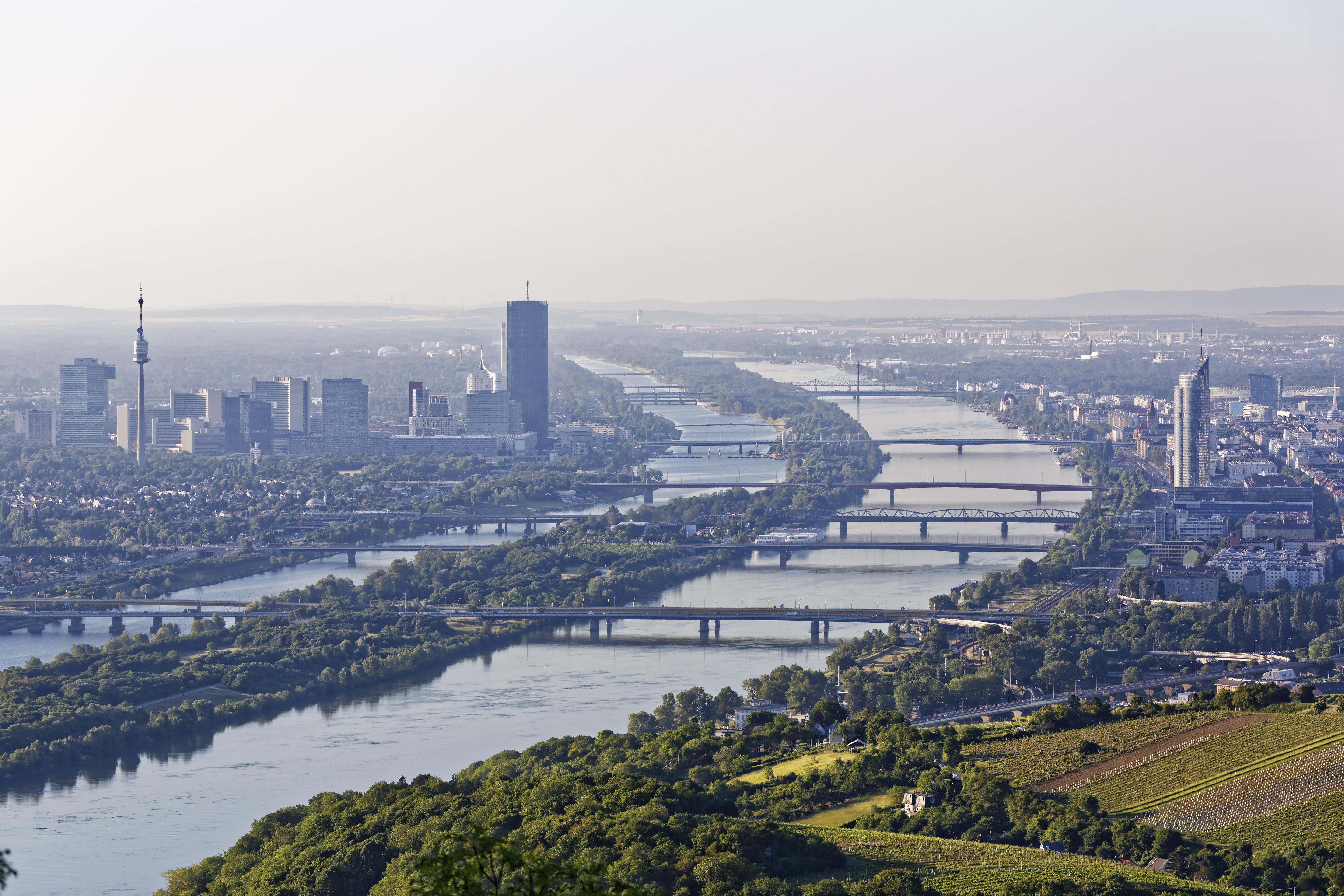 What was her cause of death?

The 34-year-old died after her car plunged into the Danube River.

Her sister alerted police after she failed to arrive at the family home Sunday evening.

Police said today they were investigating the death of Pop.

Tributes have been left online for the singer.

34 Captions For Zoom Weddings & Showing Off Your Everlasting Love