ACTOR Carl Judie tragically passed away on February 16 at the age of 63.

His daughter, Brianna Walker, announced via Instagram that her father passed away from complications related to Covid-19. 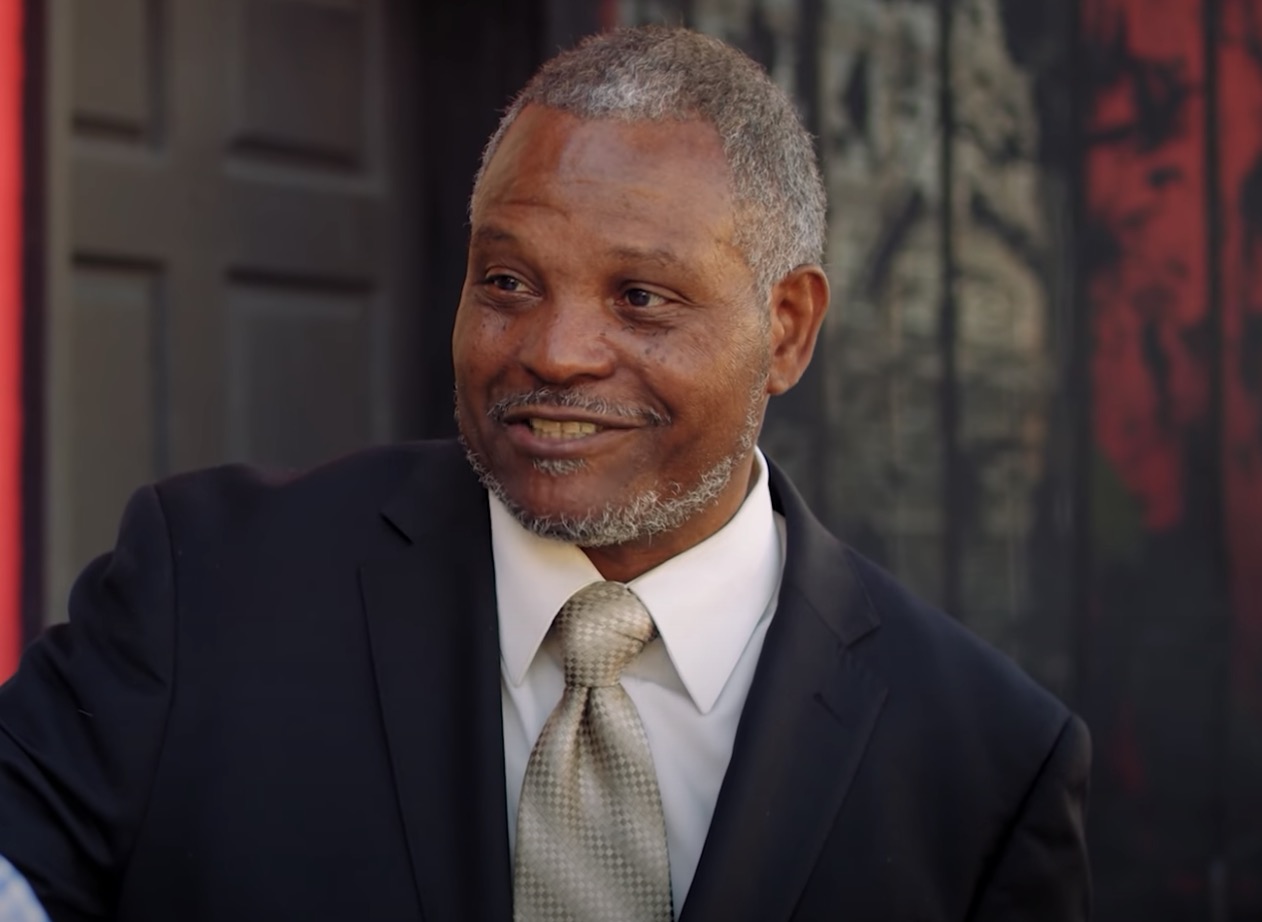 Who was Carl Judie and how did he die?

Born July 12, 1957, Judie was an actor widely known for his part as the grandpa in the film A True Menstrual Show.

The Texas native also had a role in the mini-series Dhar Mann.

Sadly, Judie's daughter announced on her Instagram that her late father passed away from complications related to Covid-19.

"I'm completely heartbroken. RIP @carl8493 Dad Granddad. You were our sunshine. I'm Gonna miss you so much.

What did Dhar Mann say about Judie's death?

"With a very heavy heart, I'm sad to say our beloved actor Carl Judie has passed away. I've been trying to find the words to say for some time now but it's just been too painful to write," Mann wrote.

In a separate Twitter, The Dhar Mann Studios Team created a fundraising page for the actor, calling him a "real life Angel".

"You may be gone now, but you will always live in our hearts and your legacy of changing lives will live on forever," the description read. 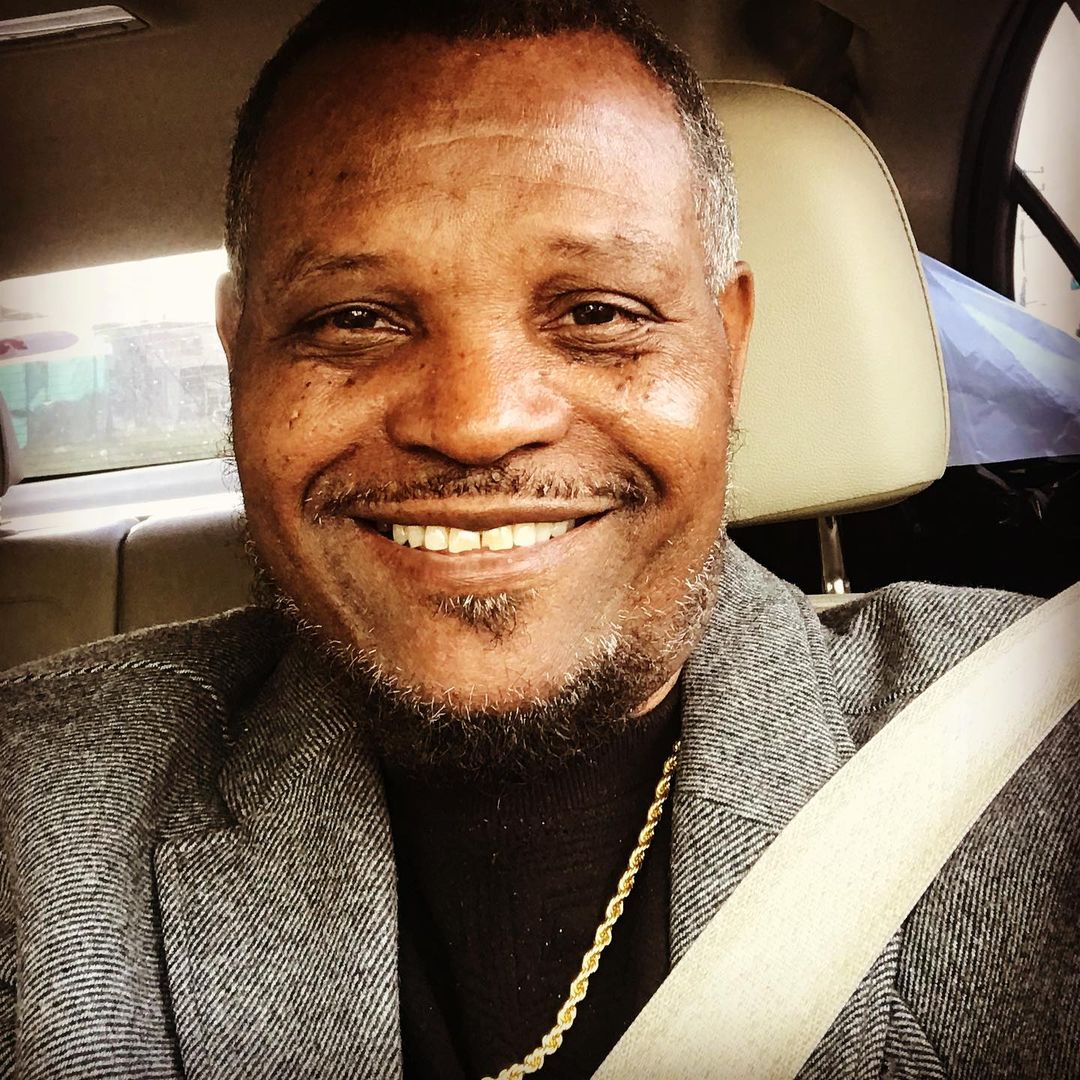 It added that Judie gave "hope, inspiration and love to Billions of people all around the world touched by your amazing work."

The page has received over $50,000, with all proceeds going to Carl's family.

Twitter users were quick to send their condolences to Judie's family after learning about the actors death.

One fans wrote, "R.I.P may he Rest In Peace and all of the loving memories of him be with him and everyone else forever 🙁 to me the videos won’t be the same afterwards but life is short.

"I will be giving prayers to him and his family it’s just heart breaking to see someone die or hear about it:(."

Another fan wrote, "He was so amazing. I am sending all of my love to his family and friends. I will remember him, always."

While another fan tweeted, "I would like to say Rest In piece to Carl Judie if you don’t know who he is he was one of the actors on @dharmann it hurts a lot since I love how inspiring Carl is we wish you the best up there love you so much Carl."

Johnny Depp Movie ‘Minamata’ Is Finally Getting A U.S. Release, But Not With MGM

The Bachelor Recap: With New Women Comes New Drama, and a Racy Rumor