Home » TV & Movies » Why has Chris Evans quit the Avengers, how long did he play Captain America for and what movies did he star in?

The actor, who shared the news in an emotional tweet to his 9.65 million fans, has previously spoken of his desire to step behind the camera but what else is he known for? Here's all you need to know… 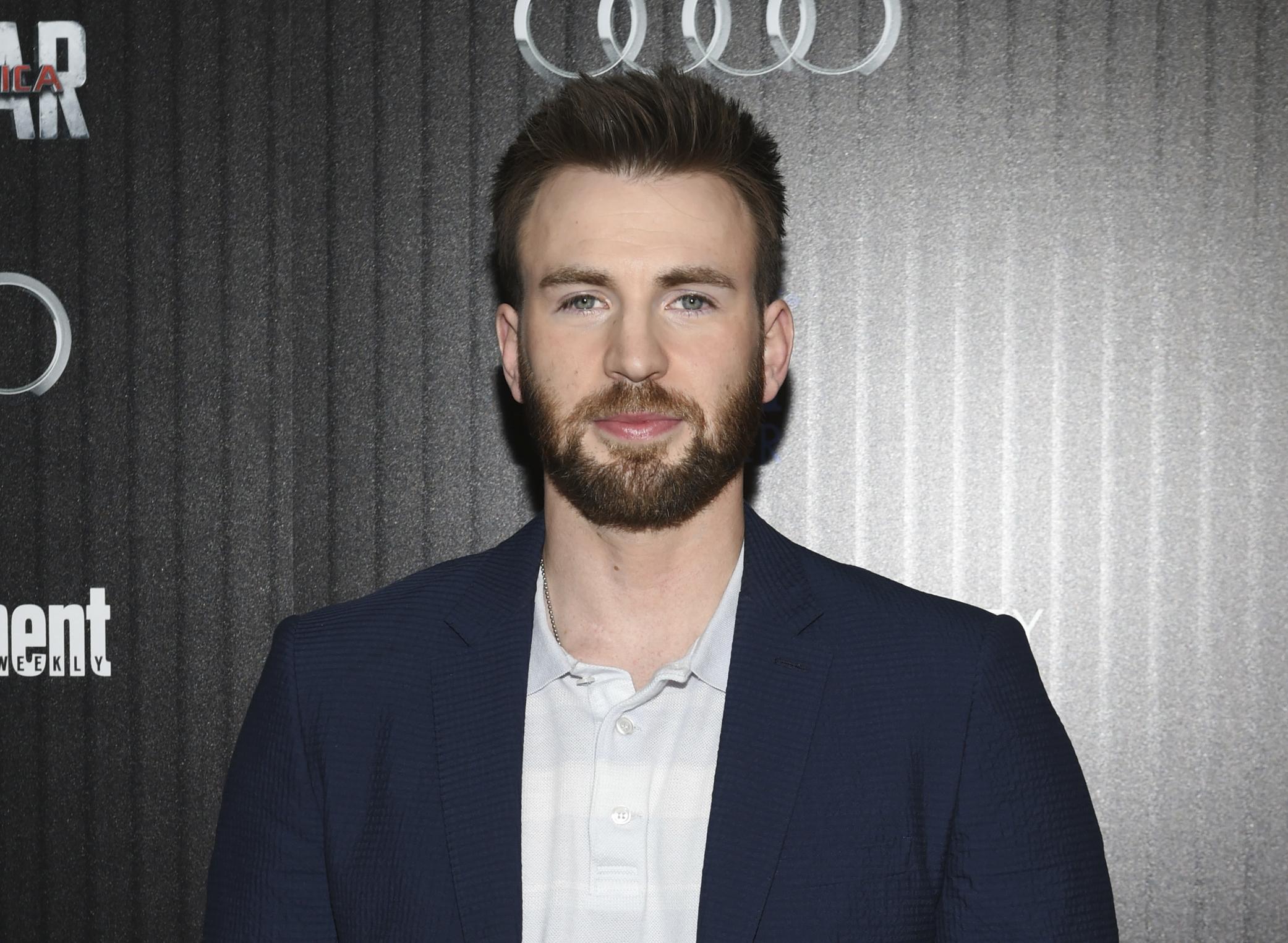 Who is Chris Evans and what movies did he star in?

In keeping with comic-book adaptations, the 37-year-old portrayed Lucas Lee, one of Ramona Flower's seven evil exes in Edgar Wright's Scott Pilgrim vs. the World.

He's also starred in the romantic comedy What's Your Number? with Anna Faris and made his Broadway debut earlier this year in Lobby Hero.

Chris made his directorial debut in 2014's romantic drama Before We Go and Chris has revealed he'd be interested in further directing and less acting once his Marvel contract was up. 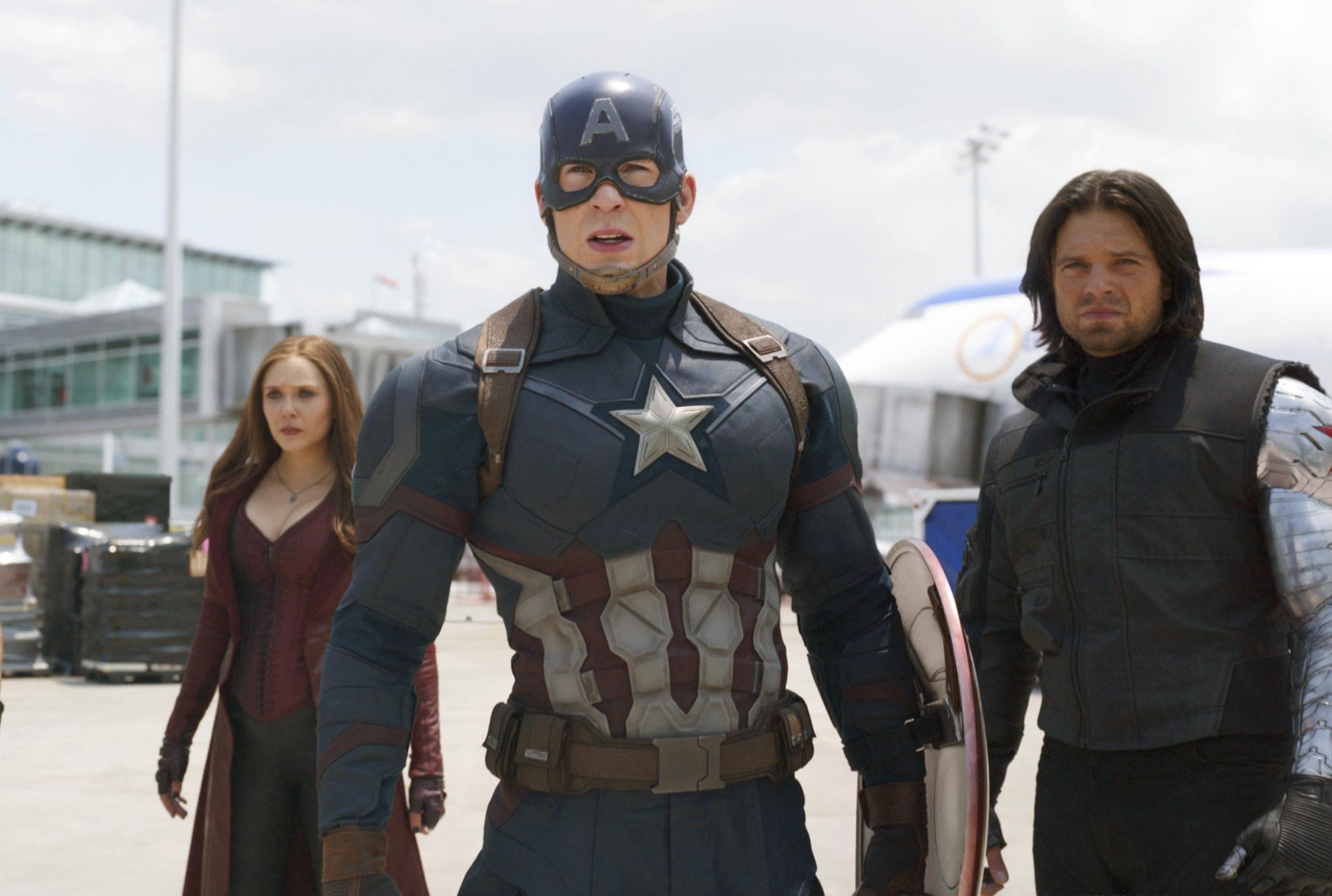 How long did he play Captain America?

Chris debuted as Steve Rodgers in 2011's Captain America: The First Avenger, the fifth film in the MCU and the first period Marvel film.

In addition to this, he's appeared in 2012's Avengers Assemble, 2015's Avengers: Age of Ultron, and 2018's Avengers: Infinity War before his final turn in next year's untitled Avengers 4. 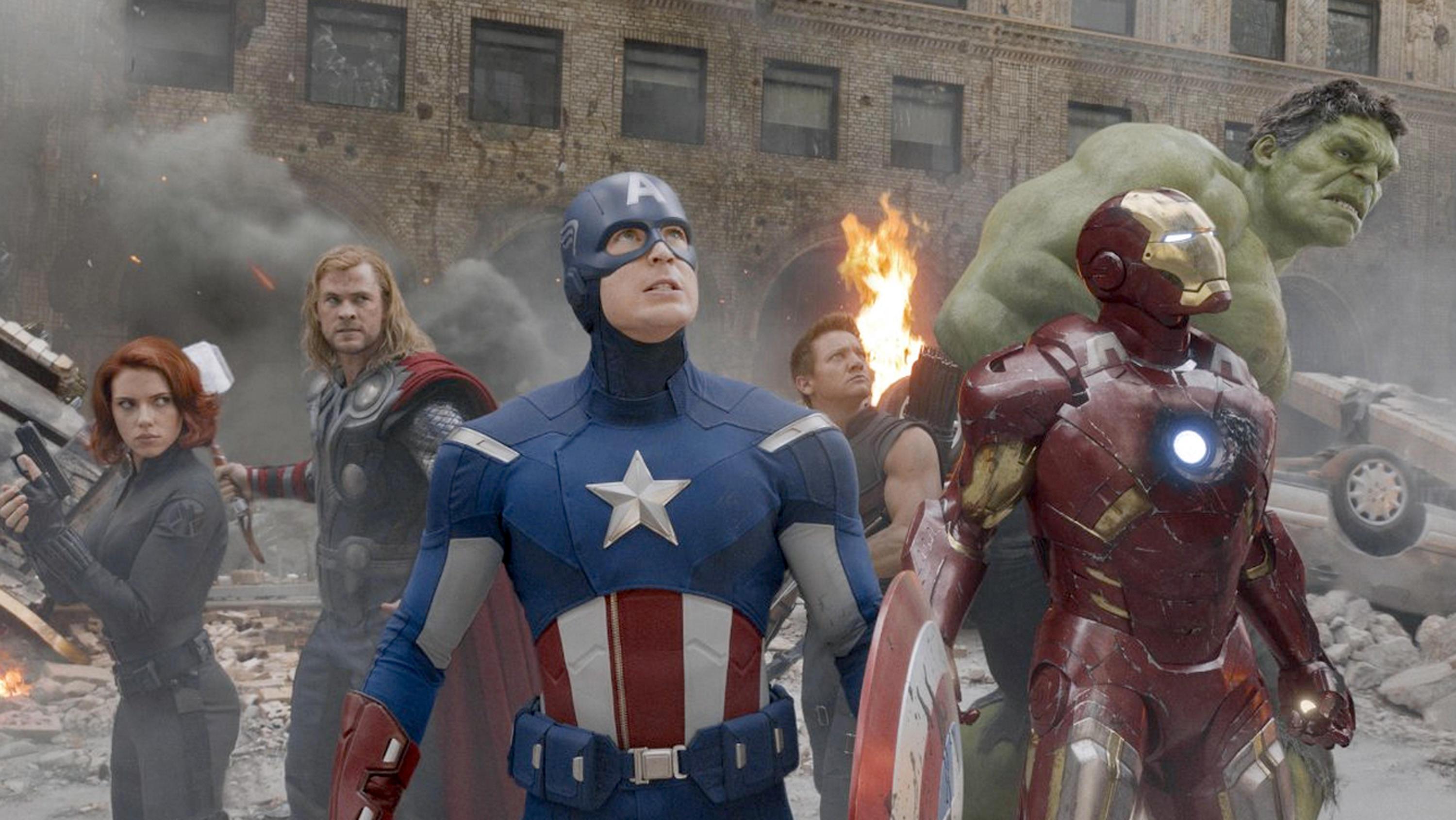 Why has Chris Evans quit the Avengers?

On October 4, 2018, Chris Evans revealed in an emotional tweet that he had seemingly quit the role of Captain America after eight years.

He wrote: "Officially wrapped on Avengers 4. It was an emotional day to say the least.

"Playing this role over the last 8 years has been an honor.

"To everyone in front of the camera, behind the camera, and in the audience, thank you for the memories!"

Chris Evans's apparent retirement from playing the character isn't a surprise, having previously said of the role: "You want to get off the train before they push you off."

Kristina Schulman Said Why She's Not the Next 'Bachelorette': 'They Didn't Want Me'