Home » TV & Movies » Why was Bob Saget in Orlando? 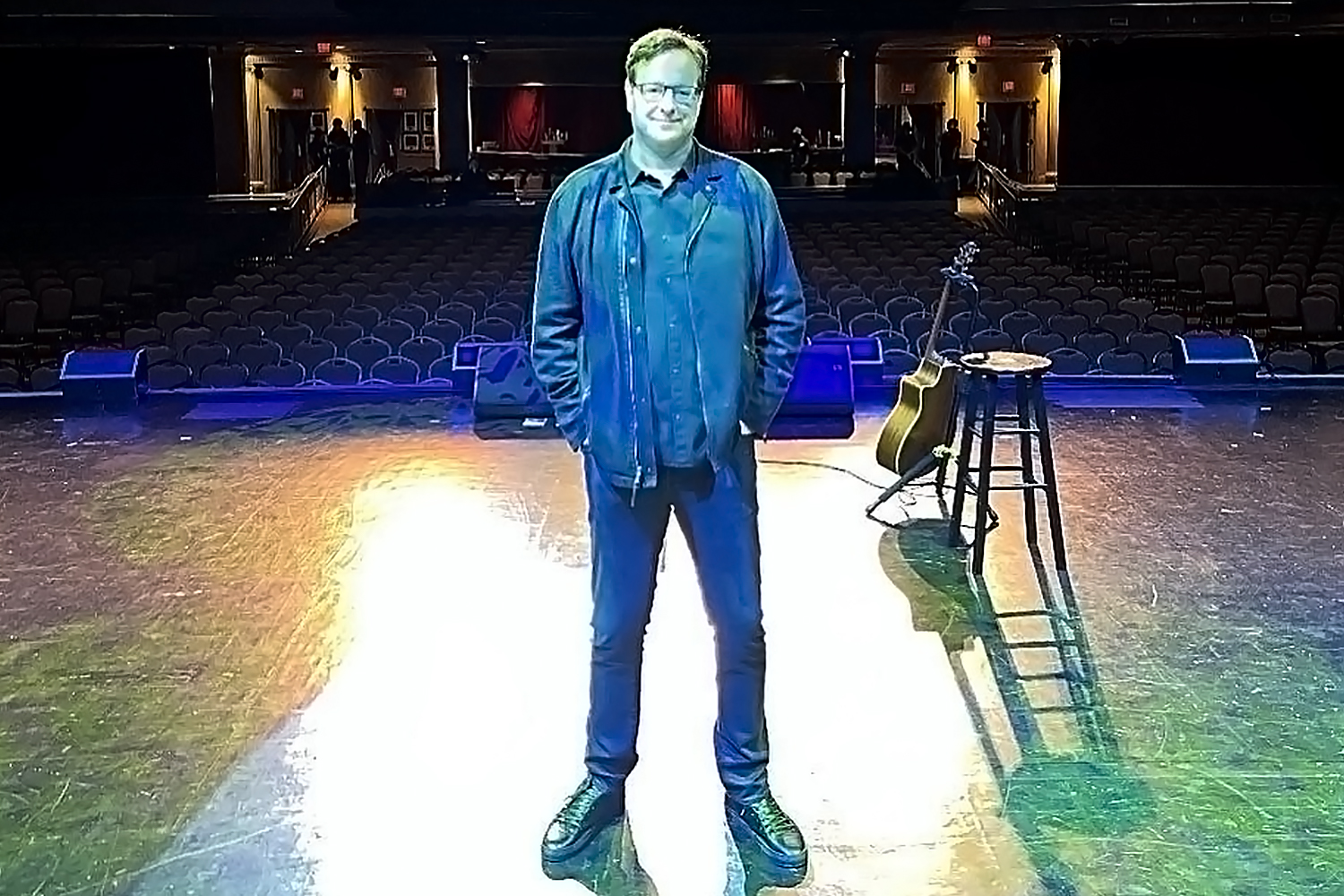 Why was Bob Saget in Orlando?

Bob Saget was on tour in Florida, performing stand-up comedy in various cities throughout the state.

Just hours before his passing, Saget finished up a show in Jacksonville.

"Loved tonight’s show @PV_ConcertHall in Jacksonville. Appreciative audience. Thanks again to @RealTimWilkins for opening," Saget tweeted at around 3am on Sunday morning.

According to his website, the Florida leg of his tour was set to continue throughout the remainder of January.

The Orange County Sheriff's Office took to Twitter on Sunday afternoon to announce his death, writing: "Earlier today, deputies were called to the Ritz-Carlton Orlando, Grande Lakes for a call about an unresponsive man in a hotel room.

"The man was identified as Robert Saget & pronounced deceased on scene. Detectives found no signs of foul play or drug use in this case," the tweet concluded.

Saget's professional career kicked off in the 1980s, and he's been performing stand-up ever since.

Although he's mostly known for his acting roles – he portrayed the patriarch of the beloved Full House family in the 1990s, Danny Tanner – Saget continued to amuse audiences with his raunchy humor.

He served as the host of America's Funniest Home Videos from 1989 until 1997, reprising his role for a 20th anniversary special in 2009.

After releasing an autobiographical book in 2014, Saget went on a promotional tour, performing comedy across the globe on The Dirty Daddy Tour.

On Friday, January 7, 2022, Saget took to his Instagram profile to thank the audience at his first stand-up show of the year.

"This pic was pre-show but holy s**t did I love that amazing audience just now at the Hard Rock Live Orlando @hardrockorlando !!" the late comedian wrote, alongside a photograph of him in front of an empty theatre.

"A perfect first show of 2022!! That was the fastest hour and 45 minutes I’ve ever lived through. So great to make people laugh and have a good time. Thanks everyone in Orlando who showed up and @iheartmonstersradio for their graciousness this week." 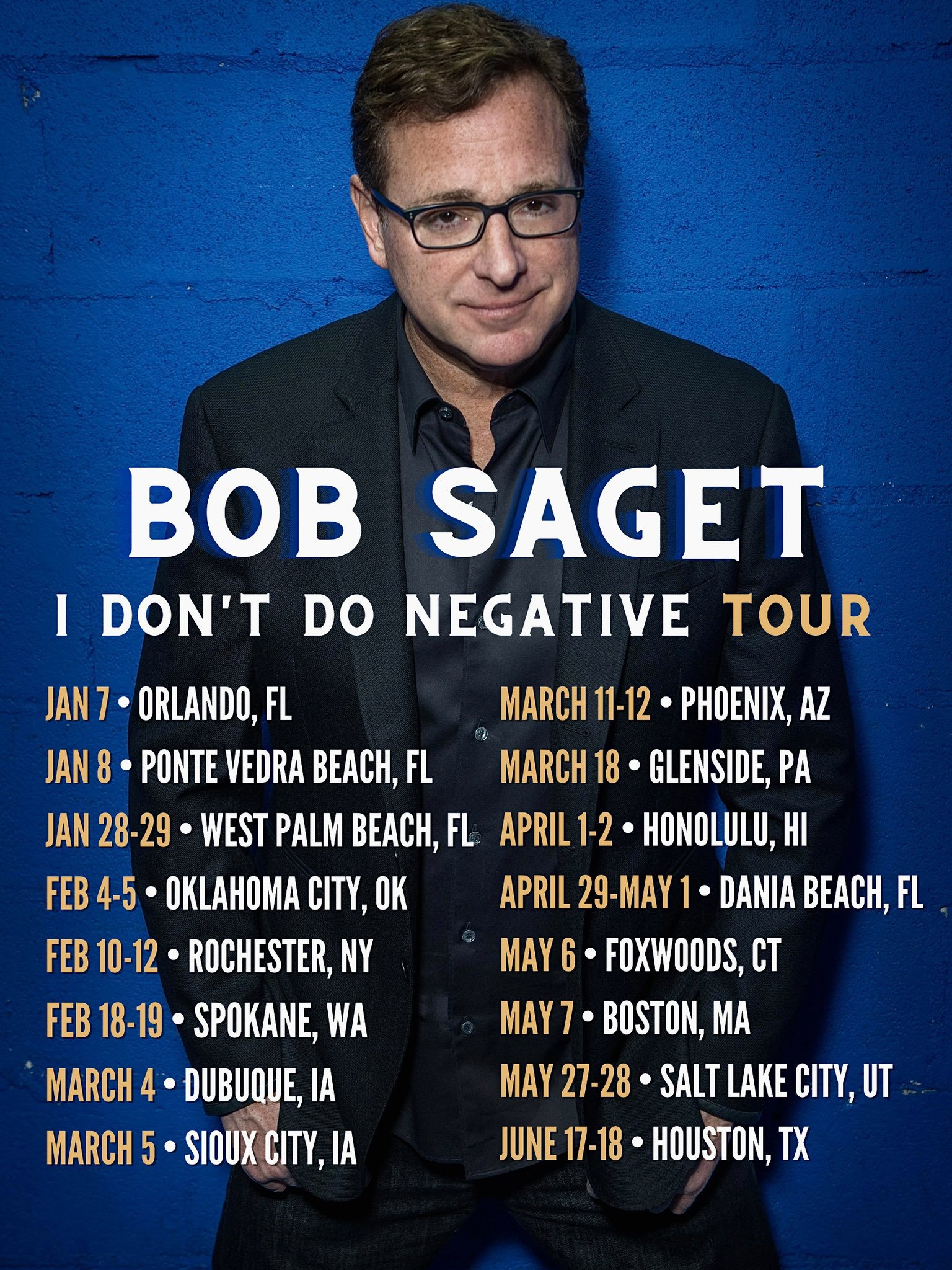 What is Bob Saget's net worth?

According to Celebrity Net Worth, Bob Saget was estimated to have a net worth of around $50million at the time of his death.

He is survived by his wife, Kelly Rizzo, and his three daughters from his first marriage to Sherri Kramer.

Saget and Kramer share three daughters: twins Aubrey and Lara Melanie, who were born in 1987, and Jennifer Belle, born in 1992.

Aubrey is a painter and art curator. Lara Melanie is also an artist and works as a yoga instructor. It’s not known was Jennifer does for a living, however, Saget has previously said all of his children “are artists”.

‘Succession’: Can Any of the Roy Kids Succeed? Brian Cox Says the Rules Are ‘Simple’