Strictly: Will Mellor unveiled as contestant on BBC Breakfast

The former Coronation Street star was announced as one of the contestants for Strictly Come Dancing 2022 on Thursday’s instalment of BBC Breakfast. The 46-year-old shared the touching reason he wanted to take part in the dancing series with BBC hosts Naga Munchetty and Charlie Stayt.

Will told Naga and Charlie: “Because [my mum’s] had such a tough time, she lost my dad, I wanted to give her something to look forward to.

“She lost my dad and her brother and brother-in-law and sister in a year, in 2020, through Covid.

“It was a really tough time for the family and we wanted to get on this Strictly train together and add a bit of positivity as she can come down to the show.” 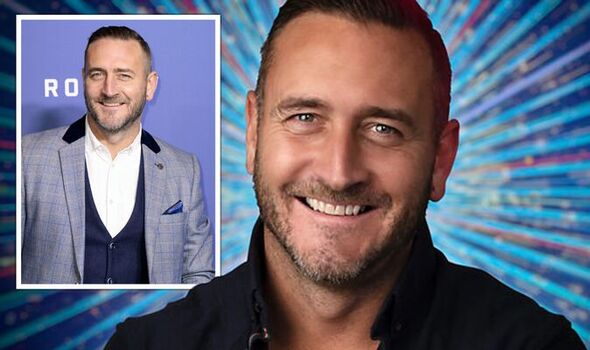 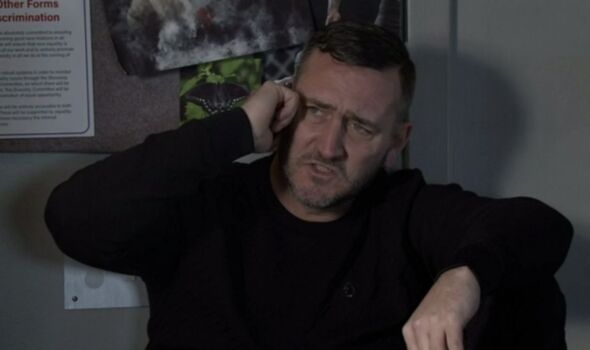 He said when his father died in 2020 he realised he “just had to grab life” and “create new memories”.

The Two Pints of Lager and a Packet of Crisps star added: “My mindset changed and maybe that is one of the reasons why [I signed up] and it is my mum’s favourite show.

“She’s had it really tough over the last few years.”

He continued: “So there are a few reasons why I am doing it, and I just think mentally it will be good for me to have something to focus on.” 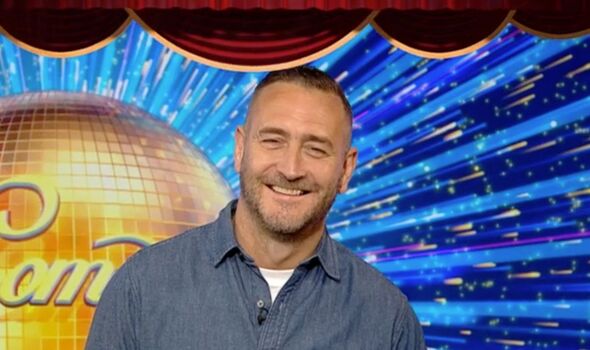 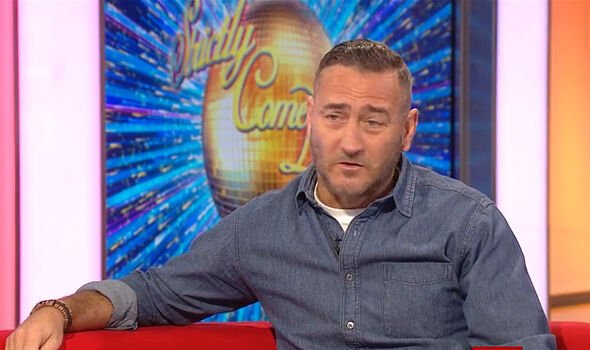 Will said it will be a good opportunity to train and get fitter, but he ruled out getting any spray tans for the BBC series.

“I don’t understand why people want to wear something which looks like you have rubbed brown sauce all over your skin,” he quipped.

Many BBC Breakfast viewers were thrilled to hear Will will be taking to the ballroom for the upcoming series.

Helen tweeted: “Will Mellor, the first #StrictlyComeDancing celebrity in 2022. Though, apparently, it’s not the dancing he’s most terrified of but the tanning booth.” (sic)

Kez added: “Quite like Will Mellor. I’m old enough to remember fancying him back in his Hollyoaks days.”

Lisa commented: “Delighted to see Will Mellor is taking part in @bbcstrictly this year and that he’s doing it for his mum. Once had the pleasure of meeting her at Champneys a few years ago and have always remembered what a lovely down-to-earth lady she is.”

Melanie said: “Yay, Will Mellor on #StrictlyComeDancing this year!”

Will is best known for his many acting roles over the past three decades including Broadchurch and Hollyoaks.

After signing up for the milestone 20th series of Strictly, he told the BBC: “I’m honestly so chuffed to be taking part in Strictly Come Dancing this year.

“Not going to lie, it’s totally out of my comfort zone and I know it will be a huge challenge but that’s what life is all about.”

The other contestants for Strictly Come Dancing, which airs later this year, are yet to be announced.

BBC Breakfast continues daily on BBC One between 6am and 9.15am.