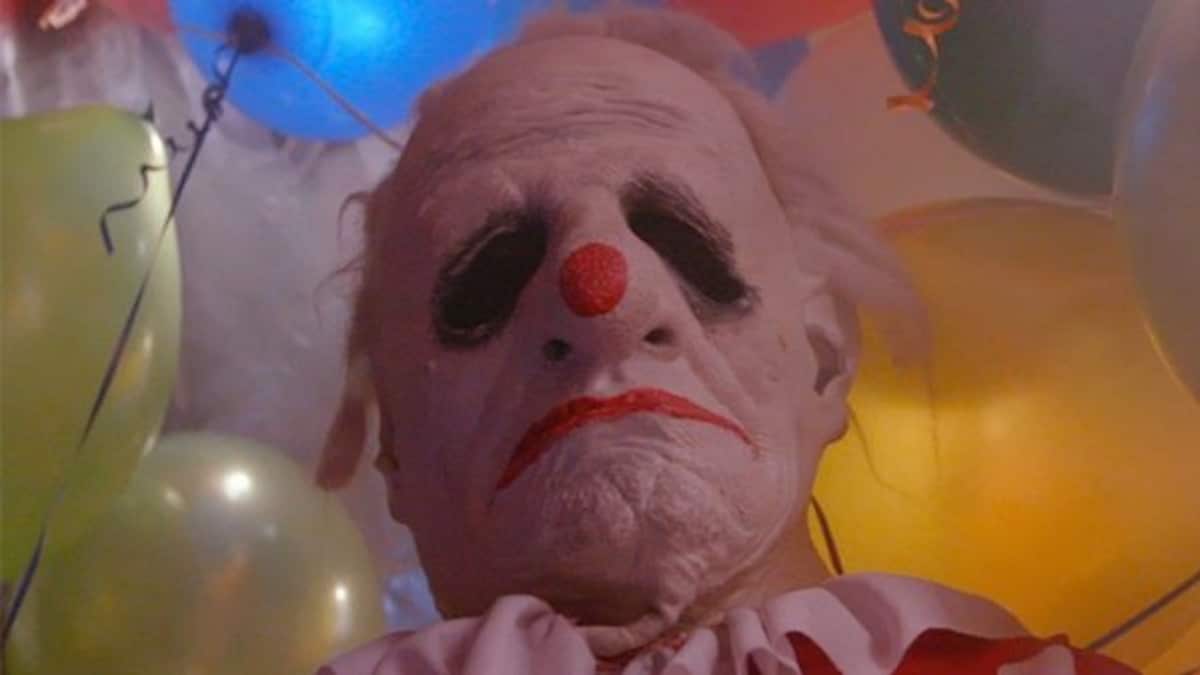 While fictional Pennywise the Dancing Clown is the terror of many people’s nightmares, the Wrinkles the Clown trailer presents a real-life scary story.

The new documentary examines the mysterious Wrinkles, his rising popularity, and what he’s become famous for. Believe it or not, he’s in the business of scaring kids, just like Pennywise, but for a different reason.

On the same day that Pennywise is scaring audiences with the new IT Chapter Two movie, a trailer arrived for Wrinkles the Clown.

It’s simpler but still effective in providing some scary insight into the business of a real-life scare-clown-for-hire. There aren’t any big-name actors here, or extra CGI effects in this one, though.

Instead, it’s a documentary-style look at a phenom from Florida that parents or others can call up to scare their children, friends, or loved ones.

Based on the footage above, there may be some of that “found footage” style at play in the film along with real-life accounts from people who have interviewed Wrinkles the Clown, seen him, or hired him.

That should make for a fun ride as viewers get to experience his story and possibly become scared at the potential of him popping up somewhere.

Who is Wrinkles the Clown and is he real?

This is absolutely a true story being depicted for viewers. The whole movie is a documentary based on an unknown man who went by the alias Wrinkles the Clown.

His real name is unknown, but he’s believed to be a 65-year-old retired man who resides in Naples, Florida.

As seen in the trailer, there’s a Wrinkles the Clown phone number, posted on flyers. For those wondering, that number is 407-734-0254 in the movie trailer.

As far as the Wrinkles the Clown release date, it’s coming just ahead of Halloween 2019. The movie arrives in theaters and on-demand on October 4, 2019.

Theme Park Bits: FastPass+ for Mickey and Minnie, Give The Carousel of Progress a Hand, and More – /Film