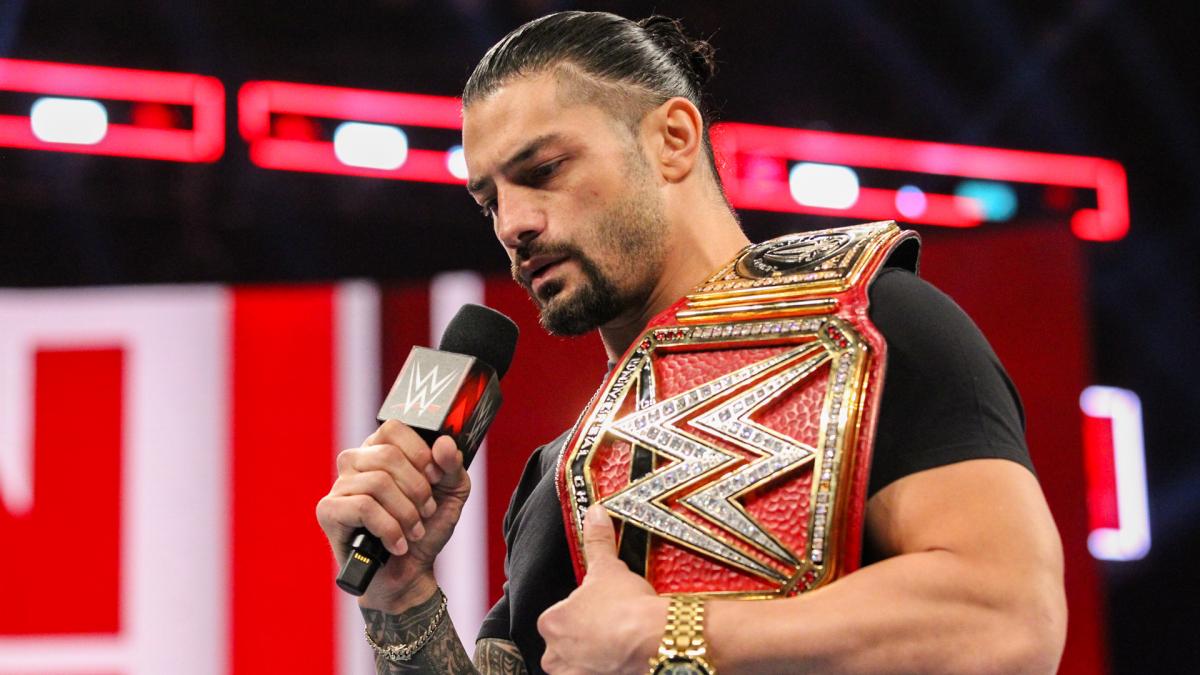 Roman Reigns stepped away from the WWE when he announced that his leukemia returned and said that he needed to go home to battle this life-threatening disease with his family by his side.

There is no telling when Reigns will be able to make his official return to the WWE — if ever.

While there is hope that he can beat the disease again and regain his career, it will be a hard uphill battle for the WWE superstar.

Roman Reigns at WWE Tribute to the Troops

With that said, PWInsider reported that Roman Reigns did make his WWE return at this week’s taping of their 16th annual Tribute to the Troops special.

While it is unknown whether or not he will appear on the cameras during the show, it is almost assured that he was there to greet the troops and talk to the servicemen who defend our country.

If Reigns does appear on camera, it will be the first time he has done so since he announced his leukemia returned.

It won’t be his first time back at an event, though, as he was backstage the week after his announcement — possibly as a way to see friends after taking the time to let his announcement settle.

With that said, WWE fans had a chance to see Roman Reigns as recently as November when he attended a football game where his alma mater Georgia Tech took on in-state rival Georgia.

WWE Tribute to the Troops

The WWE Tribute to the Troops event took place live on Tuesday and it will air on Thursday, December 20, on the USA Network.

They taped a huge Interbrand match where WWE champion Daniel Bryan teamed with Dean Ambrose to take on Seth Rollins and AJ Styles.

'Below Deck': Why Was Kate Chastain Almost Fired During Season 2?

'Billions' Renewed by Showtime for Season 6