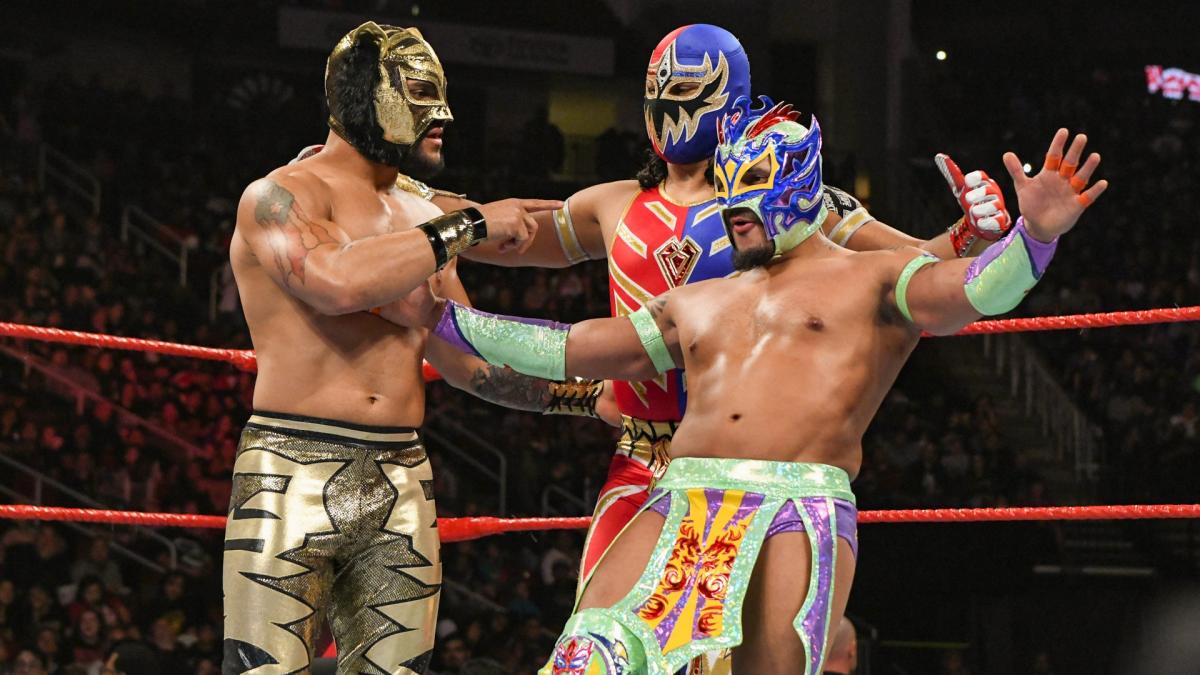 The petition is titled “Suspend Lucha House Rules” and sought 1,000 signatures. As of early Wednesday afternoon, there were 3,835 signatures and over 1,800 comments.

The petition was set up by Scott Dawson, one-half of The Revival tag team along with Dash Wilder.

Over the past few weeks, the WWE has run a strange angle where The Revival (bad guys) were forced to fight in handicap matches against all three members of the Lucha House Party.

This week, The Revival complained and thought they were getting a single’s match only to see it a three-on-one handicap match against the Lucha House Party.

Scott Dawson was hilarious in his petition, which is great since The Revival gets little chance to really show their personalities in their short promos.

Join me in supporting this important cause and sign this petition. Thank you.

“This job is how we feed our families,” he wrote. “I (Scott Dawson, “100% Grade A Southern Beef”, “90 Proof”, “‘82 Ford Bronco”, “Top Guy”) have a perfect little 4-year-old daughter I have to provide AND set an example for. How can I provide to the best of my abilities under “Loser House Rules”?! What kind of example is being set for her when she sees her daddy getting beat by 3 “men” in masks?!”

While the fans love to see bad guys getting beat up by good guys, giving those good guys an unfair advantage makes it hard to see the line between the cheaters and heroes since it is the heroes who seem to be cheating.

Many of the fans who signed the petition seem to agree.

“These rules are an absolute joke,” argued Evan Sayers.

“This is only hurting luchador wrestling,” Sean Myers explained, adding that he wants the WWE to fox this.

What Was the Scandal Known As ‘Camillagate’ That Rocked the Royal Family?

Who is Jesy Nelson and does the former Little Mix star have a boyfriend? – The Sun