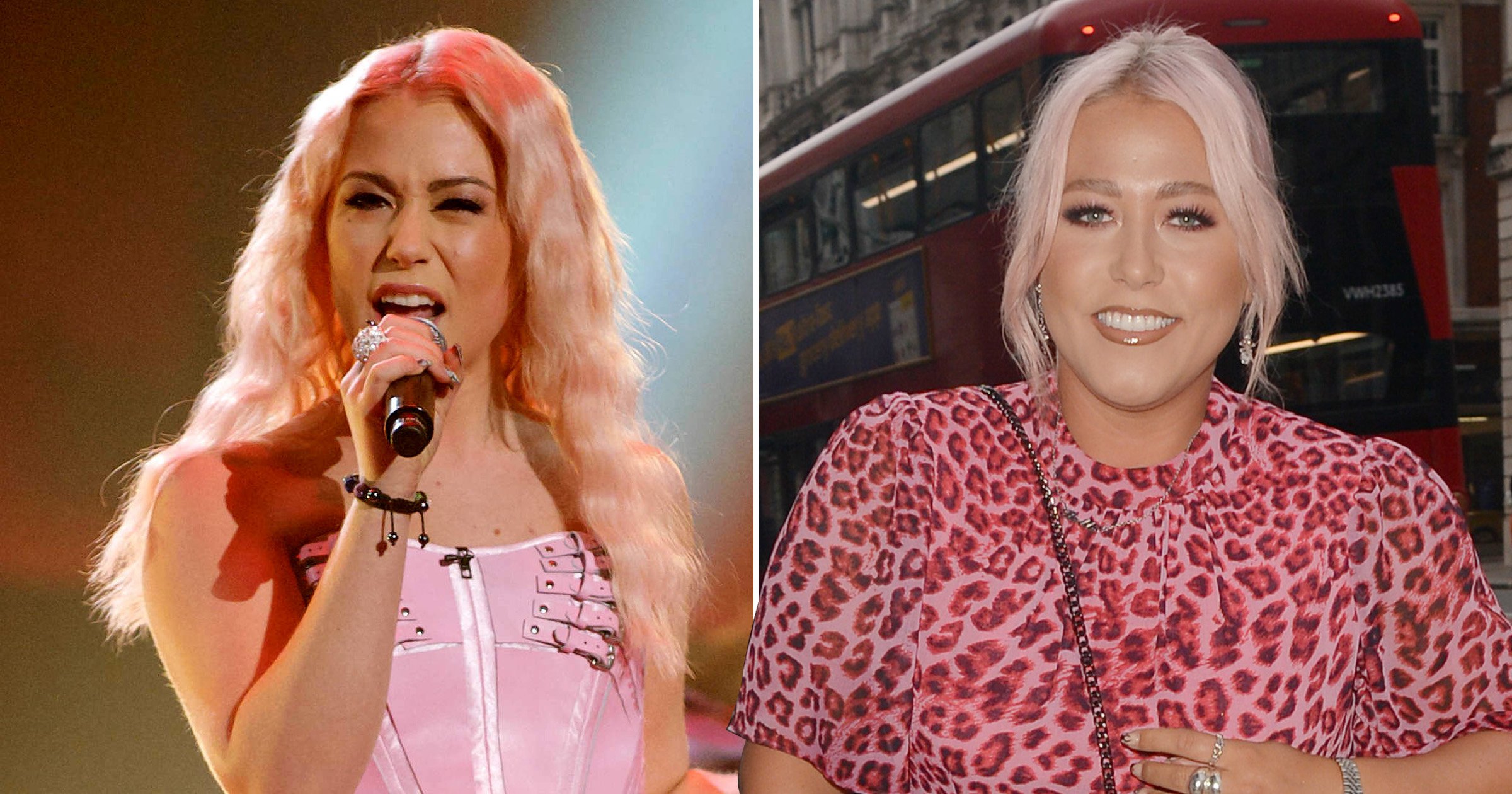 Amelia Lily Oliver was an iconic X Factor contestant in 2011, blowing judges away right from her powerful first auditon.

It’s hard to believe Amelia was just 16 when she first stepped on stage in front of Gary Barlow, Tulisa, Kelly Rowland, and Louis Walsh, but viewers took her to their hearts and she finished in third place.

Now 27, the singer has had a sparkling career following her stint on the show, and she’s ‘proud’ to have been part of Simon Cowell’s reality show when it was at its ‘peak.’

Speaking to Metro.co.uk, Amelia said the show has had a lasting impact her, shaping her into ‘the woman I am today.’

‘There have been a lot of people in the system over the years, and we’ve all heard about these stories, they didn’t have a great time on the show and unfortunately, everyone goes through different experiences on the show,’ she began.

‘I got knocked out week one then got brought back four weeks later and that had never happened. I was forever known as the comeback kid with pink hair. But my time on the show, because of reasons like that, because I got kicked out, which was brutal for any 16-year-old, and to get brought back and show the nation why I deserved to be there, of course it’s made me who I am today.’

She described her time on the show as a ‘massive journey’ but said she ‘wouldn’t change a thing’ as its helped to make her both a stronger person and a ‘better performer.’

It’s understandable why any teenager would feel terrified to put themselves out for judgement by the world at such a tender age, but Amelia actually believes she was ‘fearless’ while taking part in X Factor.

Describing the singing show as ‘a machine,’ she said she was ‘resilient’ in the face of her nerves, and didn’t fully realise ‘the extent’ of what she was part of until she grew older.

‘Life literally changed overnight and my life’s never been the same since my audition was aired, and I can’t imagine life another way.’

With rumours of an X Factor revival swirling, that begs the question, would Amelia do a show like that again?

Well, she’s never been shy about her love for TV, previously finishing as runner up in Celebrity Big Brother 2017, before starring in Geordie Shore in 2020.

But, the You Bring Me Joy hitmaker doesn’t believe a show like The X Factor could ever be what it was again.

‘I always get asked if I would do a show like X Factor again, but I don’t think it will ever be what it was. When I was on it, it was at its absolute peak.’

Speaking of the peak of X Factor, Amelia is currently reliving those golden years by hosting her own Radio 1 podcast, The Talent Factory: Inside the Music Machine.

Consisting of eight episodes, the pod takes listeners ‘from the audition room to the stage’ as interviews with former contestants and judges reveal stories from behind the scenes and expose what it was really like being part of the juggernaut.

It’s the first time the Nunthorpe-born star has sat down and properly reflected on her time on the show, admitting it’s ‘surreal’ to think that if she didn’t audition for X Factor she ‘probably wouldn’t have done any of these things that I’ve done today.’

It’s no surprise Amelia struggles to truly take in that she was part of one of the biggest TV shows of all time, which has catapulted many to household fame.

During the show, she performed a duet with none other than mentor Kelly Rowland at Wembley Stadium, and also grew close to Little Mix, who went on to win their series and, well, just absolutely smash it out the park, really.

Amelia looks back on that time in her life as her being a ‘baby’ and now she’s a ‘young woman,’ having previously bagged herself a record deal and roles in productions of Joseph and the Amazing Technicolour Dreamcoat, American Idiot, and Shrek the Musical.

If The X Factor does return to our screens, it’ll certainly be different to what it once was, with social media now playing a bigger part than ever in how audiences are able to express their views on TV shows and contestants.

But, one thing’s for certain – while Amelia didn’t exactly know ‘who I was’ during her X Factor days, she’s more self-assured than ever, although won’t be forgetting her roots in a hurry.

The Talent Factory: Inside the Music Machine is available to listen to now on BBC Sounds.

Power Book 2 season 2 cast: Who is Jeff Hephner? Who will he play?