X FACTOR star Janet Devlin has revealed she was downing bottles of Jack Daniels before she was even 20 as she secretly battled with alcoholism.

The Irish singer, who shot to fame on the reality singing show in 2011 at the age of 16, said loneliness made her turn to the bottle and finally attempt suicide. 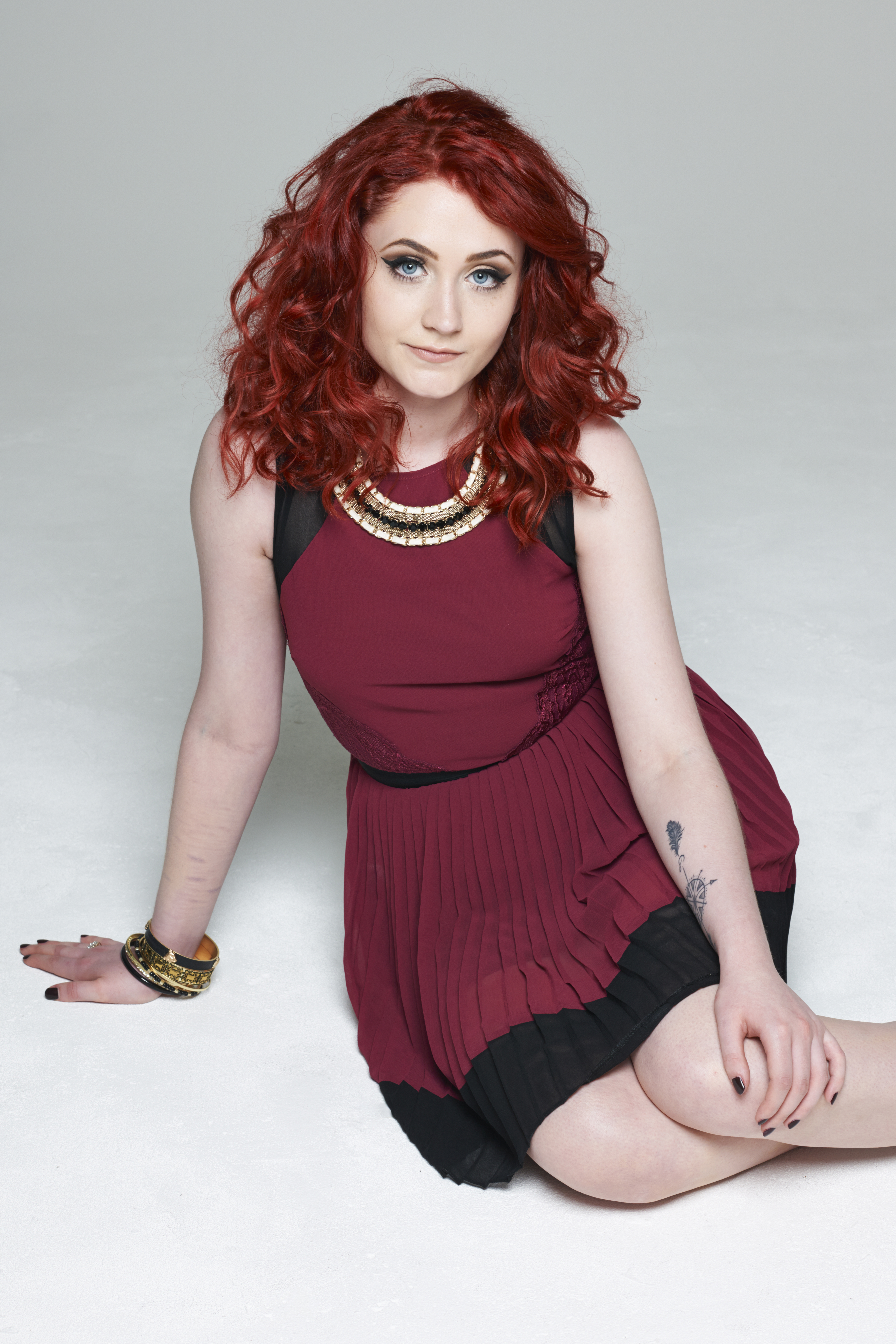 Earlier this week Janet opened up to her 529,000 subscribers about her booze demons in an online video and said she believes she was born an addict.

She told the Belfast Telegraph: “I was in the privileged position to learn I was an alcoholic young. My rock bottoms happened earlier in my life.”

Janet came in fifth place on the show and was mentored by Kelly Rowland, but despite her success she said she found fault with everything she did.

She added: “I despised who I was. Every action I made, I would over-analyse to the point of having panic attacks.

“On The X Factor, I spent so much time in bathrooms crying my eyes out. 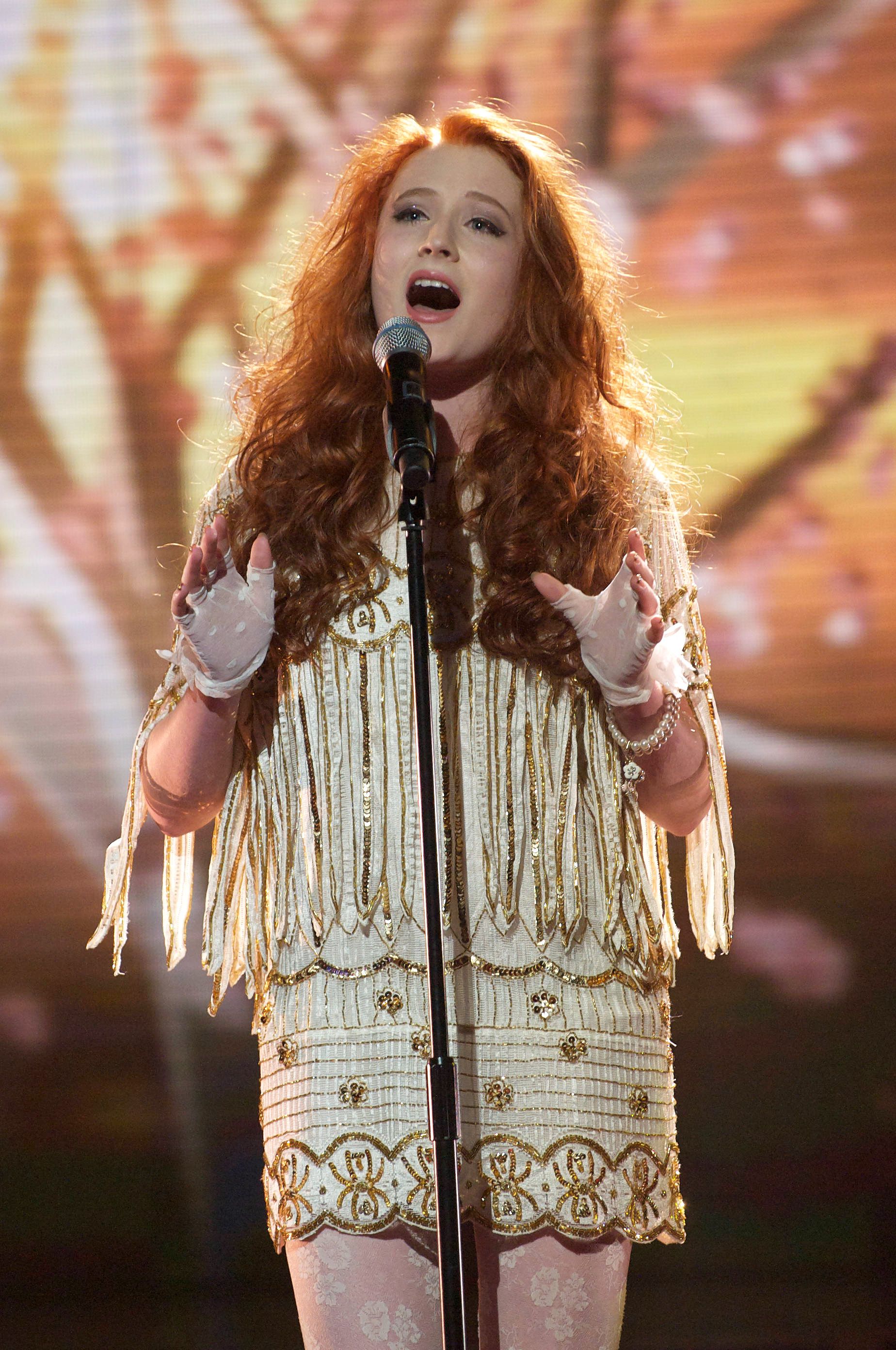 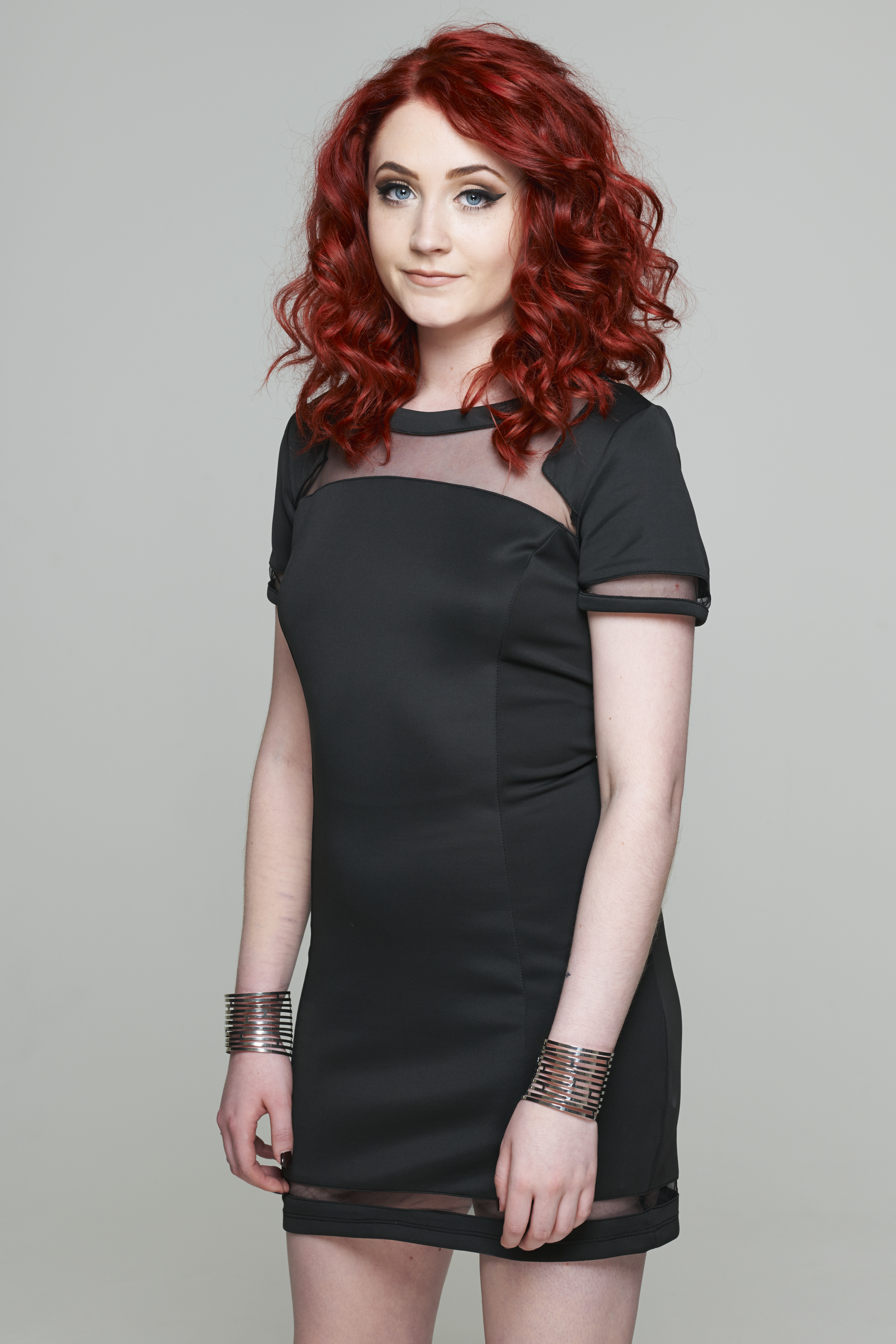 “Booze gave me so much, it was this magical juice that allowed me to come out of my shell.”

She continued: “One of my biggest triggers for booze was loneliness. I lived on my own when I was 17.

“That’s when things started to go off the rails. I started drinking wine and it ended up being big bottles of Jack Daniels.

“I was buying big bottles of gin, drinking them at night time, topping them up in the morning. I was a mess.”

Janet said finding help saved her. She recalled: “Eventually I found AA. That was when my life changed. I did the 90 meetings in 90 days and I became a person again.” 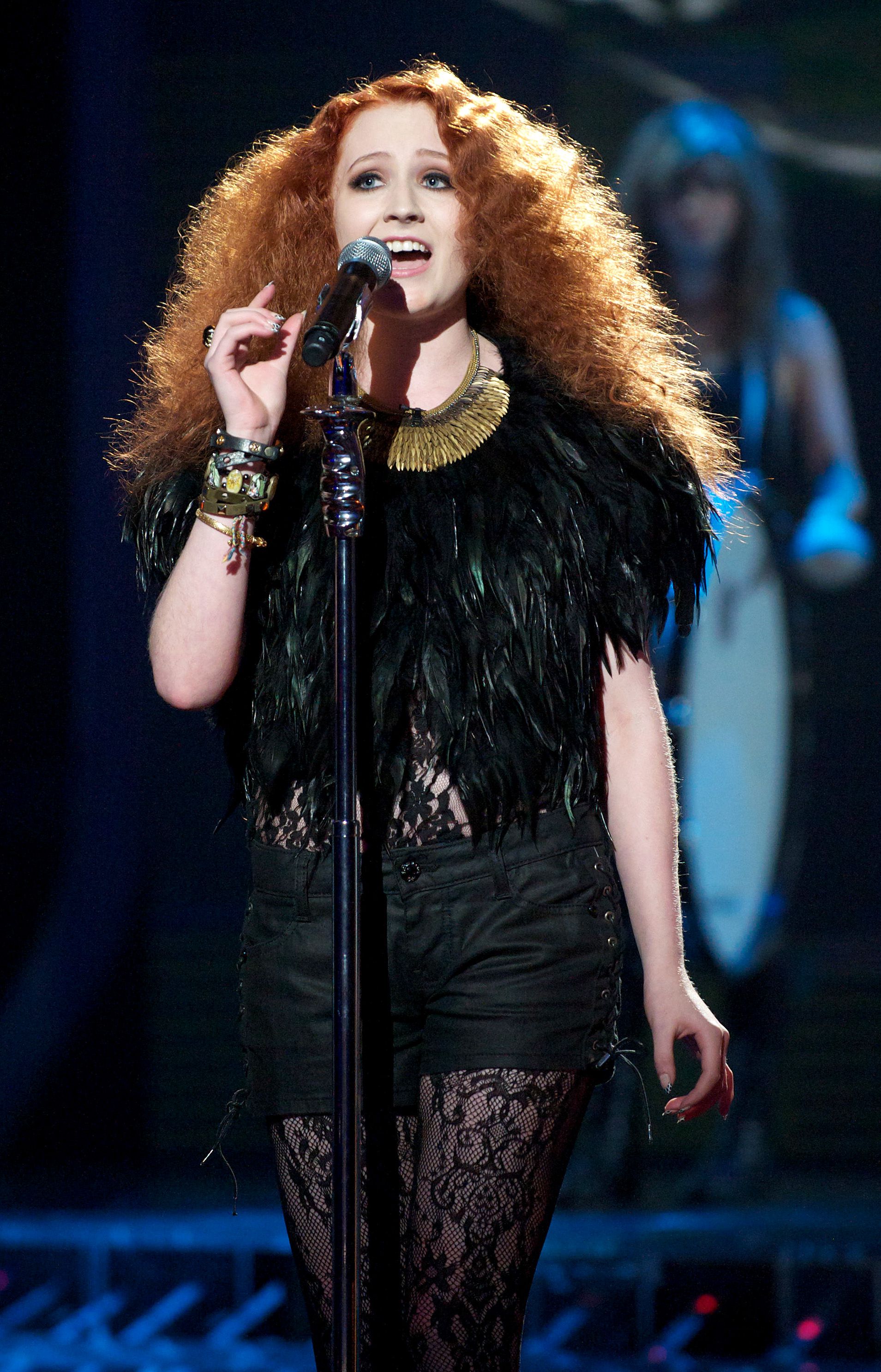 After the video went live the singer was inundated with kind comments. She thanked people for their support, telling them: “Reading the comments on my alcoholism video is really eye opening.

“I wish I could hug so many of you.

“Your stories have made me cry, but I feel so much less alone. Also thank you so much for all the words of support for me on my sobriety. Thanks for caring.”

‘The Falcon And The Winter Soldier’: Noah Mills Joins Cast Of Disney+ Series