Yellowstone star Kevin Costner has teased a reunion with a much-loved co-star – and we couldn’t be more excited. The actor shared a throwback of himself with Morgan Freeman from Prince of Thieves, alongside an announcement confirming that the pair would be co-starring in the upcoming series The Grey House.

He captioned the snap: “Excited for another adventure with my friend @morganfreeman.” Fans were delighted with the news, with one writing: “Loved you guys in Robin Hood. Hands down, the best adaptation there has ever been made. I can’t wait to see you guys in more projects together.”

Another person added: “Robin Hood and the Prince of Thieves was probably one of my ALL TIME favorite movies!!!!! I must have watched it over 50 times! Hahaha.”

The star is also currently gearing up for the release of the fifth season of Yellowstone, which sees him reprise his lead role as John Dutton. The new series will premiere on 13 November. Kevin will also be celebrating the 30th anniversary of the hit film The Bodyguard.

Kevin took to social media to share his thoughts on the re-release while paying tribute to his co-star Whitney Houston, who passed away in 2012, writing: “In November, 30 years after its first premiere, The Bodyguard will be returning to theaters. 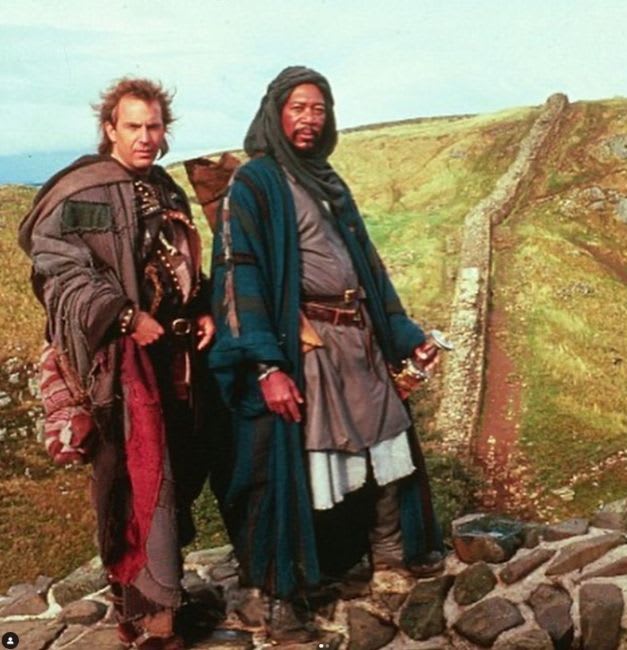 We can’t wait for the reunion!

“I couldn’t be more excited that we all get to re-experience this film and the magic that happened when Whitney stepped in front of the camera. I hope you’ll join us in celebrating this movie and her legacy.”

Whitney’s voice emerged as the film’s main star, with songs like I Have Nothing and I Will Always Love You becoming worldwide hits, creating the best selling soundtrack of all time. Whitney tragically died aged 48 after being found in the bath. Her cause of death was drowning, cocaine use and heart disease, and was ruled as an accident.

Here’s How Much Carrie Ann Inaba Is Actually Worth