Woody Cook, 18, whose dad is Fatboy Slim, said new Radio 2 breakfast show host Zoe, 48, was initially confused as he spoke about the intimate moment between them for the first time. 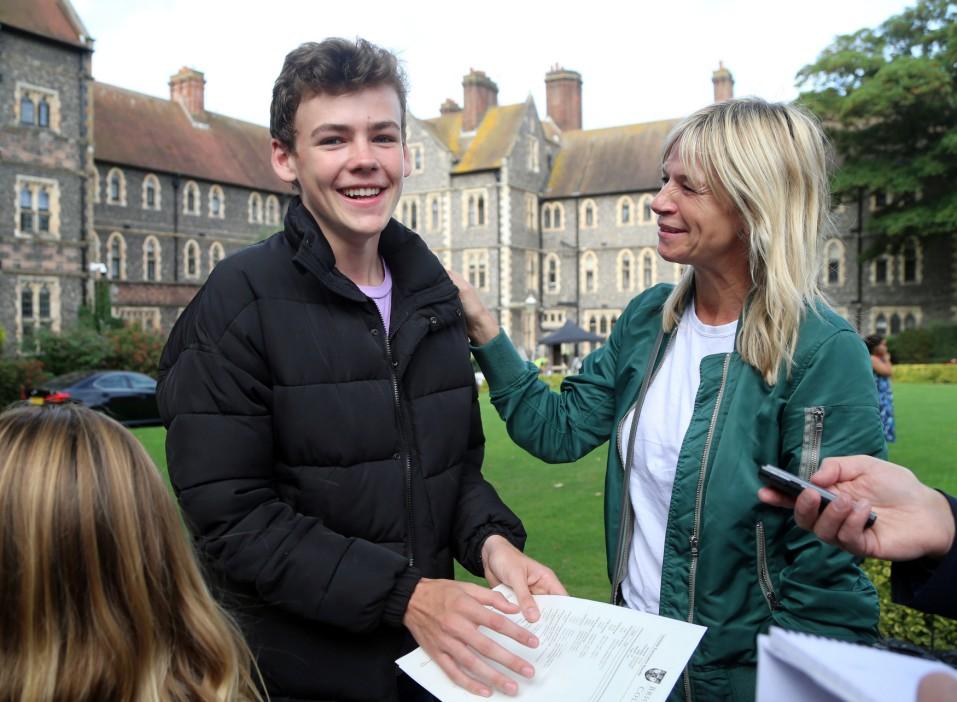 He said: “I told my mum and her first reaction was: ‘You can’t be, you like girls?’

“I got her to look back upon her group of friends and she started to realise she knew more bi people then she thought. I think it was a bigger thing in her time.

“Some people assume it’s an in-between before you are gay. But really, it’s a thing on its own.”

The model and aspiring actor said he first realised he was attracted to both sexes while talking to a girl he had feelings for. 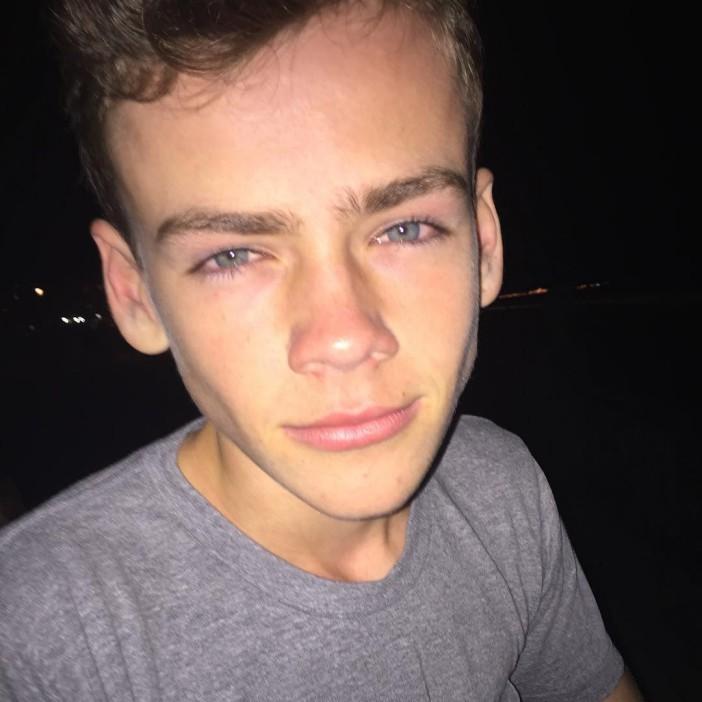 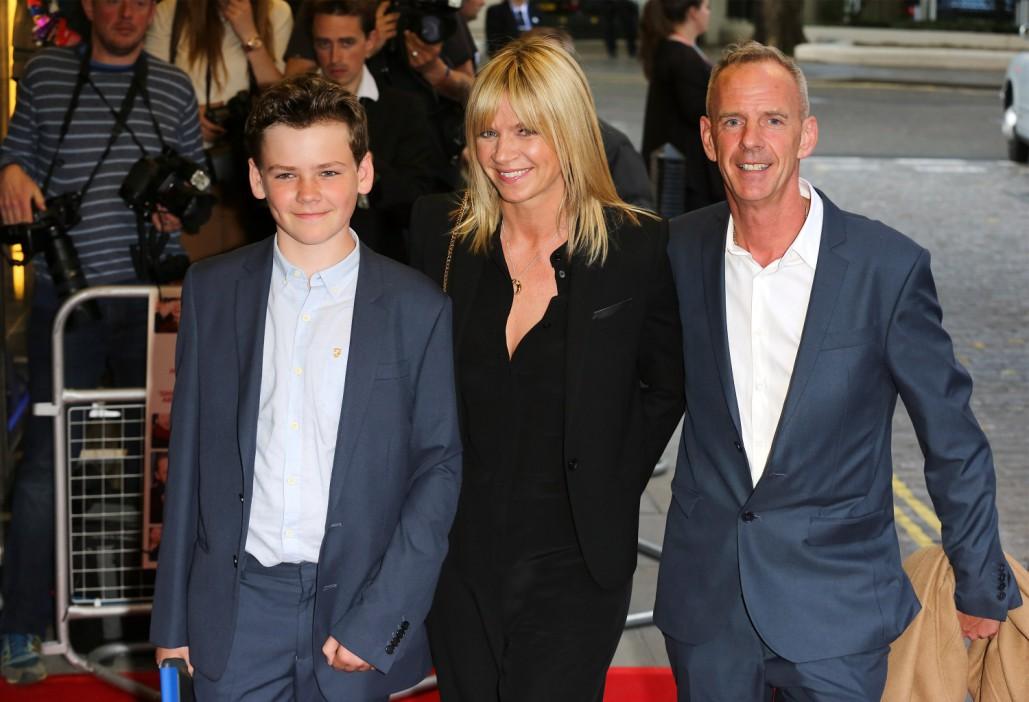 He recalled: “I am bisexual. It’s something I’ve known for three years. I always felt, growing up, that I had all these thoughts and I just shook it off.

“Then one day I was at a party, and there was this girl I really liked who said: 'It’s a shame you’re not a girl, I’m only really into girls it’s great being gay.'

“And then, the more I thought about it I thought; ‘Oh my God, that explains everything.’ 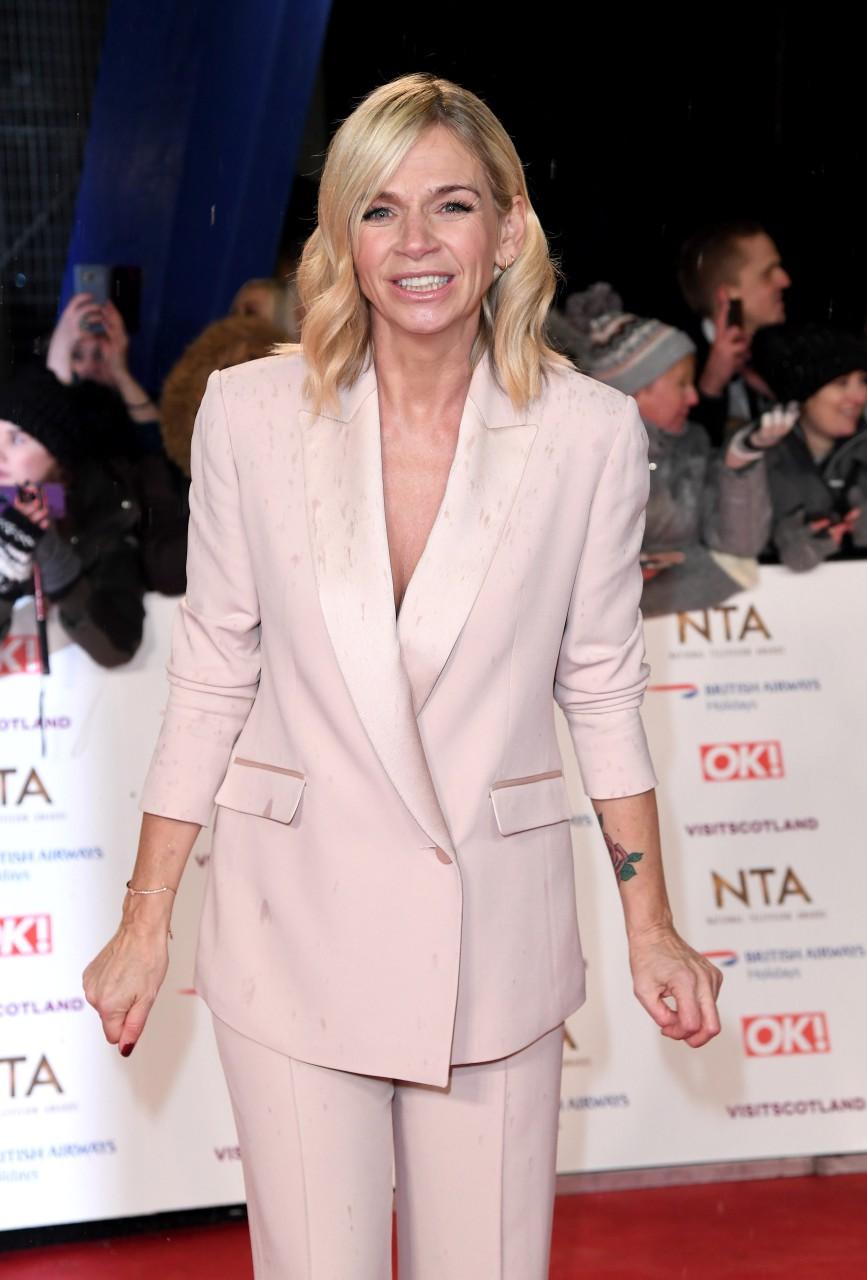 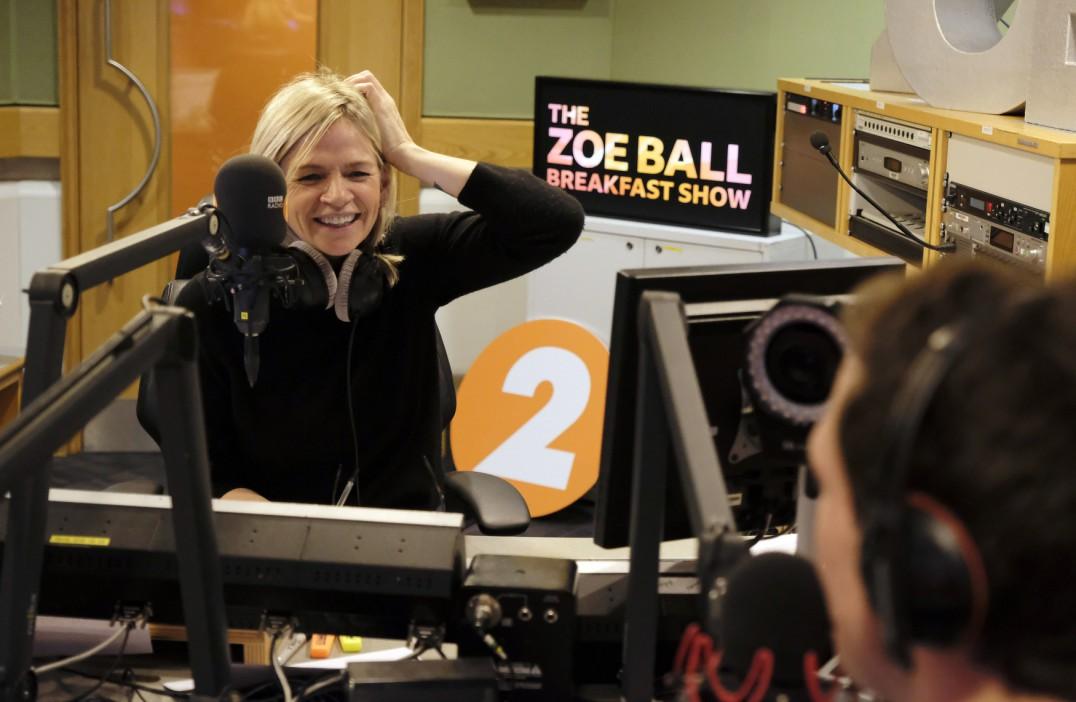 “And then it was that miracle moment, where my entire life had been really conflicted, and I suddenly realised that was it.”

Although his mum may have taken a while to get round the idea – Woody says his friends were instantly supportive.

He explained: “We’ve come to a new age where sexuality is so much less of a thing.

“All my friends were really accepting at the time. I did get a bit of s**t at my school for a while, but at the end of the day, I don’t really care. I feel like I’m more attracted to girls and I go out with girls, but I also don’t mind guys.

“I haven’t been out with a guy yet, but maybe something could change that. At the moment it feels more natural with girls, but I’m also attracted to guys.”

In an interview with Boys by Girls magazine, Woody also revealed he was almost killed in a car crash last year while struggling with his mental health – a year after Zoe’s boyfriend Billy Yates died by suicide.

He said: “I’ve had a few things happening in my life; my parents divorced and the suicide of my mum’s boyfriend. I was happy through all of it, but then at some point last year I felt really down.

“I’m not really sure what first put me into that space, but I felt this lack of any achievement. 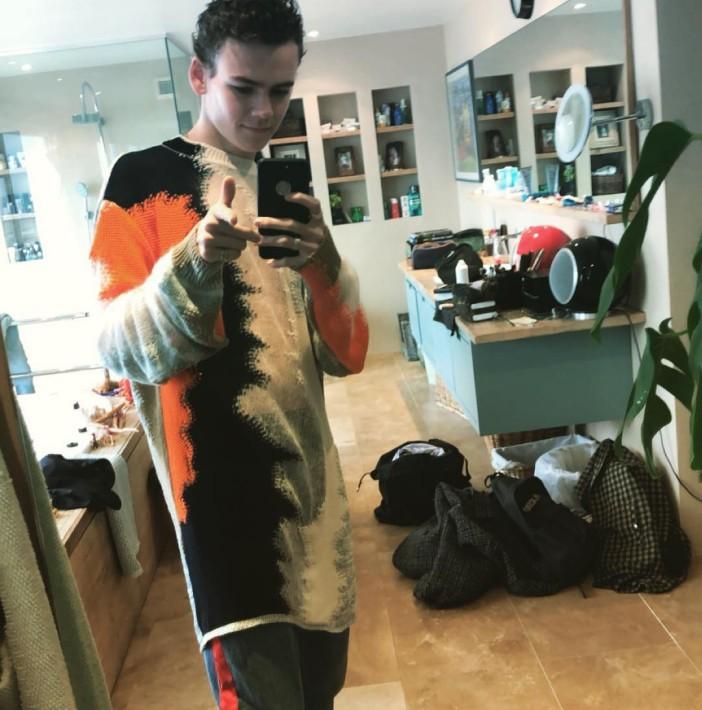 “I thought it was my girlfriend’s fault and so I ended up breaking up with her – which made me feel worse, 'cause she meant so much to me and still does.

“But it wasn't, which made it even worse – and in the midst of all that I was then in a car crash, which wrote off my car and almost killed me. A car hit my driver side door at 50 mph and I’m lucky to be alive.

“After that, I got into one of those head-spaces. I felt like I was doing really crap at college and like no-one cared enough around me.”

The Beatles Movie That 'Infuriated' the Band