Windi Thomas, 44, smothered Keeno Butler – who weighed just over eight stone – by sitting on his chest. 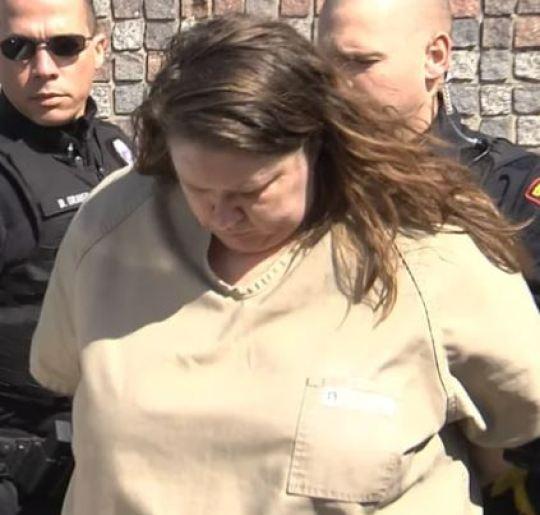 She pleaded guilty to third degree murder after suffocating Keeno, 44, at their home in Pennsylvania.

Thomas now faces up to 36 years in prison after stabbing her partner in the hand before hitting him with a table leg.

She is said to have told cops she placed her head on the couch so a portion of her body would be on Butler’s head.

Erie News Now reports how Thomas told cops she had been drinking and looking to purchase crack cocaine. 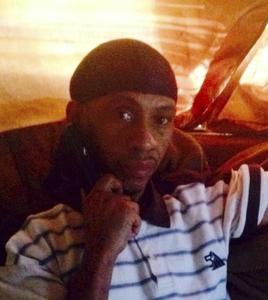 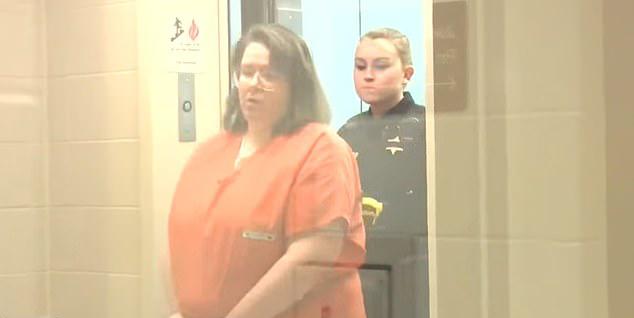 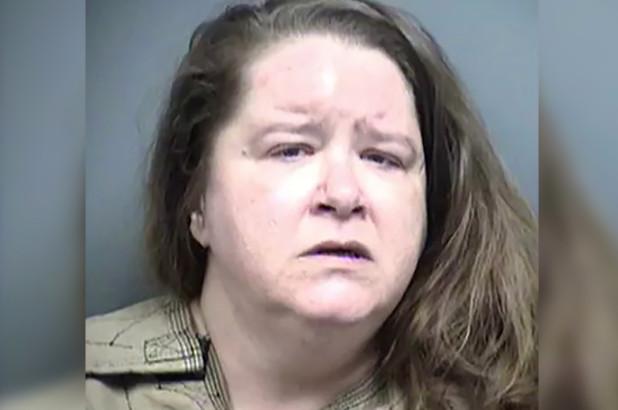 The couple got into an argument before Thomas attacked him and then smothered her victim using her weight.

The Metro Online reports how Thomas' lawyers has said the death was unintentional and that she had collapsed on top on him drunk.

But prosecutors pointed to his injuries by assault.

Thomas is said to have called the police after the killing and screamed: "I killed my boyfriend." 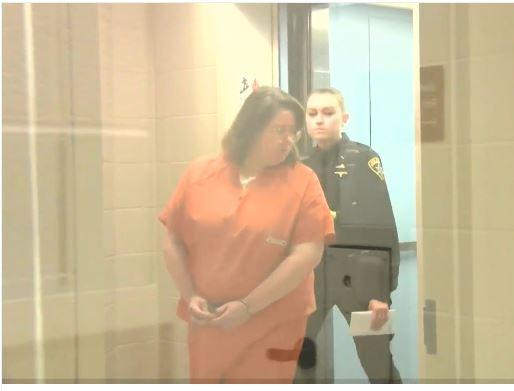 Keeno's sister Sandra said: "My mother, she calls for him every night."

Thomas avoided a longer prison sentence and other charges of assault and endangerment as a result of the plea deal.

Cuomo holds a ‘press conference’ — without taking questions from the press