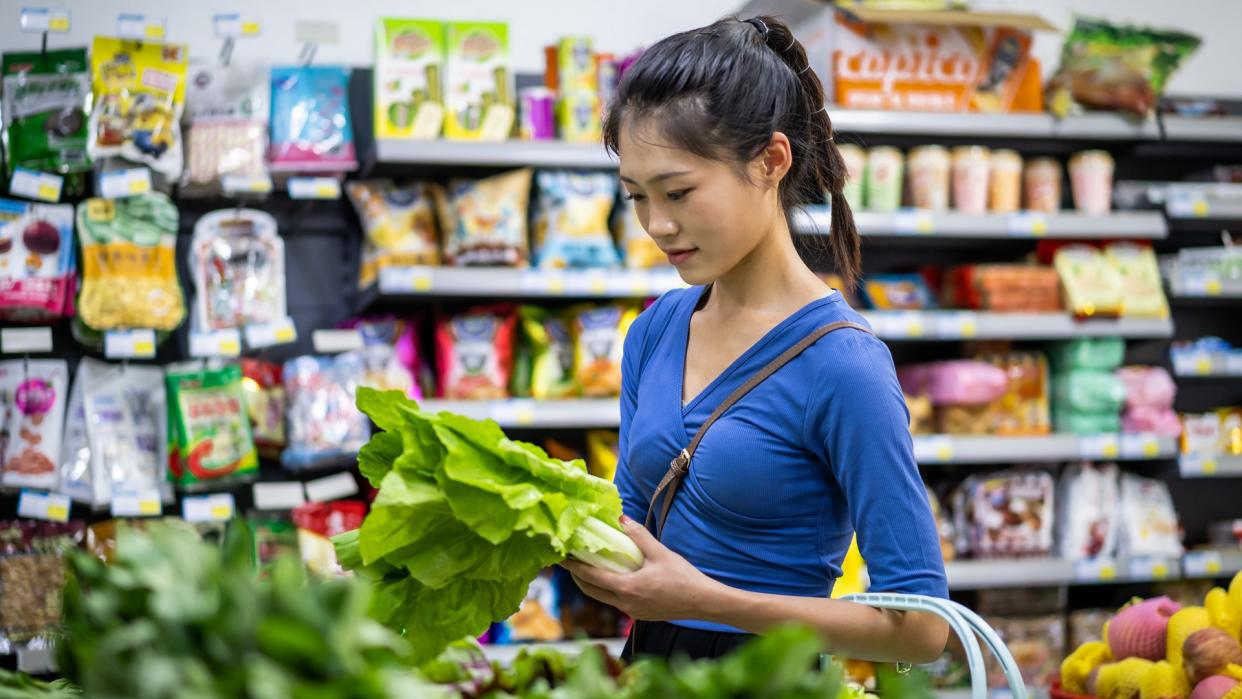 It’s time to stock up on staple holiday grocery items. The U.S. is facing a shortage of several food products — wheat, lettuce, butter, eggs and turkey — which could affect the price and availability of some of your favorite holiday dishes.

The supply chain hasn’t been the same since the pandemic. Inflation, supply and demand and labor shortages have taken their toll on the economy, and it’s unclear how widespread the impact of these shortages will be on holiday meals. While there are no nationwide disruptions reported in the supply chain, according to the U.S. Department of Agriculture, the inventory of some foods at your local grocery store might be temporarily low (and pricier) before stores can restock. 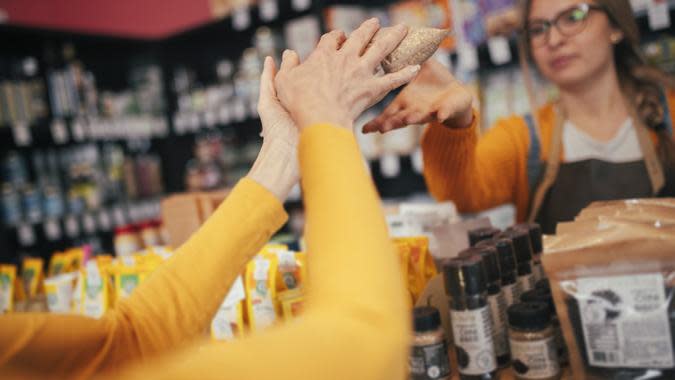 1. Wheat
The war in Ukraine has left many stores struggling to keep wheat flour on the shelves ahead of the holidays. India, the world’s second-largest wheat producer, has banned international exports of wheat due to record heat waves and the ongoing war in Ukraine.See: Will It Be Cheaper to Dine Out This Thanksgiving? Some Analysts Say YesSome markets are turning to their last resort — rationing one bag of wheat flour per family. Rich Llahvic, owner of Montana Gold Bread Company, told NBC12 that high prices and limited resources have made baking more challenging. Businesses are now forced to pass down these high food prices to customers. 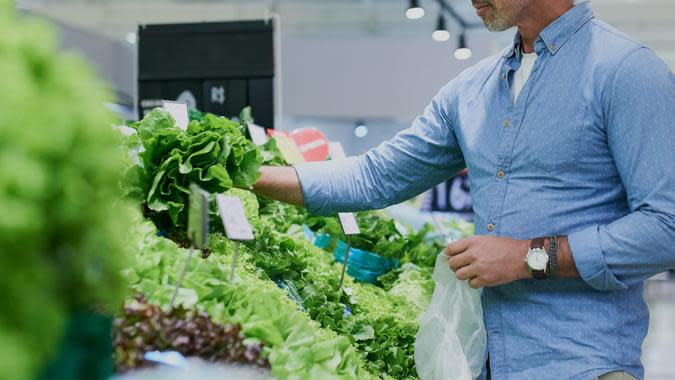 2. Lettuce
Prices for romaine and iceberg lettuce have jumped nearly 400% since 2019, Parade reported. In October, restaurants were paying $67 for a box of iceberg lettuce, up from $14 a few years ago.Which Store Is Cheaper: Aldi or Walmart?Chains like Taco Bell, Chick-fil-A, Subway and Panera have warned customers of a lettuce shortage, and this key ingredient may be unavailable at certain locations. Parade noted that while some restaurants are reworking dishes, others are asking customers to pay a surcharge for leafy greens. 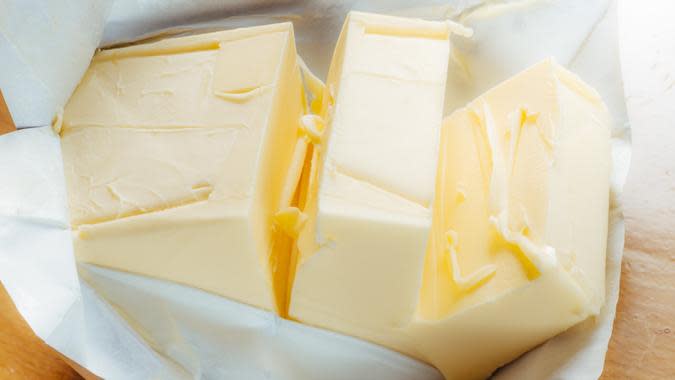 3. Butter
According to data from the United States Department of Agriculture, the amount of butter in U.S. storage facilities fell 10% month-over-month in August and is down 22% compared to the same time a year ago, the New York Post reported. Better Homes & Gardens also reported that the price of this essential baking ingredient rose 24.6% year-over-year in August and by September, the national average price of butter was $4.72 per pound, up from $3.67 in January.Related: The Most Popular Thanksgiving Sides on a Budget 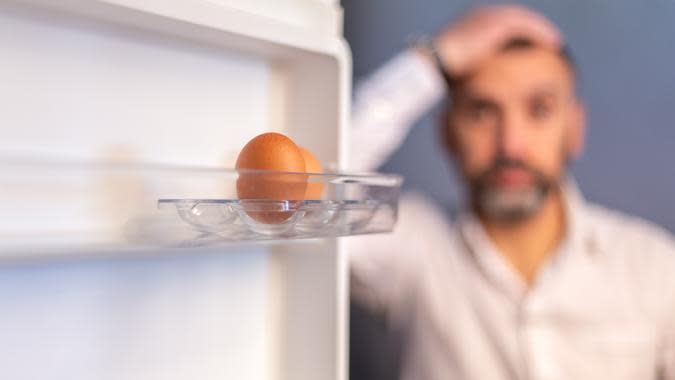 4. Eggs
The avian flu has killed near-record levels of chickens and turkeys in the U.S. this year, Reuters reported, lowering egg production and pushing up prices at grocery stores nationwide.More: Walmart Rolls Back Thanksgiving Dinner Prices To Help Customers Fight InflationAccording to data from the U.S. Bureau of Labor Statistics and as reported by CNBC, egg prices were up 10% in October, the largest monthly increase of any grocery item. On average, consumers paid $3.42 for a dozen Grade A, large eggs in October — up from $1.82 the year before. 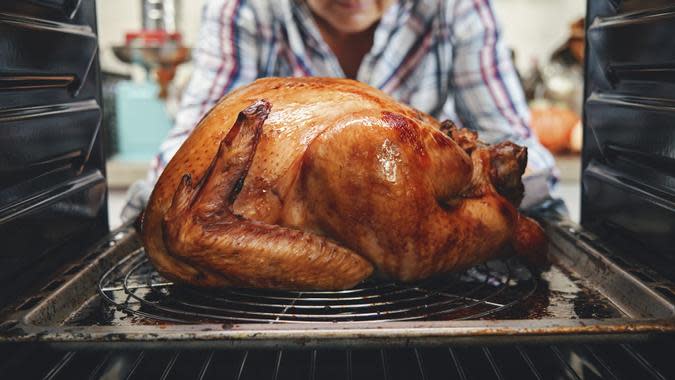 5. Turkey
As mentioned, U.S. turkey numbers were decimated by the bird flu this year. Minnesota-based Hormel Foods said it expects the avian flu to reduce its turkey production at least through March 2023, noted Reuters.Citing USDA data, Reuters reported that turkey meat production is set to drop 6% from 2021 and the American Farm Bureau said that retail prices for fresh boneless, skinless turkey breast reached a record $6.70 per pound in September, up 112% from a year earlier.

This article originally appeared on GOBankingRates.com: 5 Food Shortages That Will Impact Your Wallet This Holiday Season