WEEKLY $600 coronavirus payments for unemployed is set to end next week before Republicans and Democrats in Congress can thrash out a new deal to rescue the economy.

The federal benefit for those who have lost their jobs due to the pandemic will end on July 26th and no replacement for it has been set. 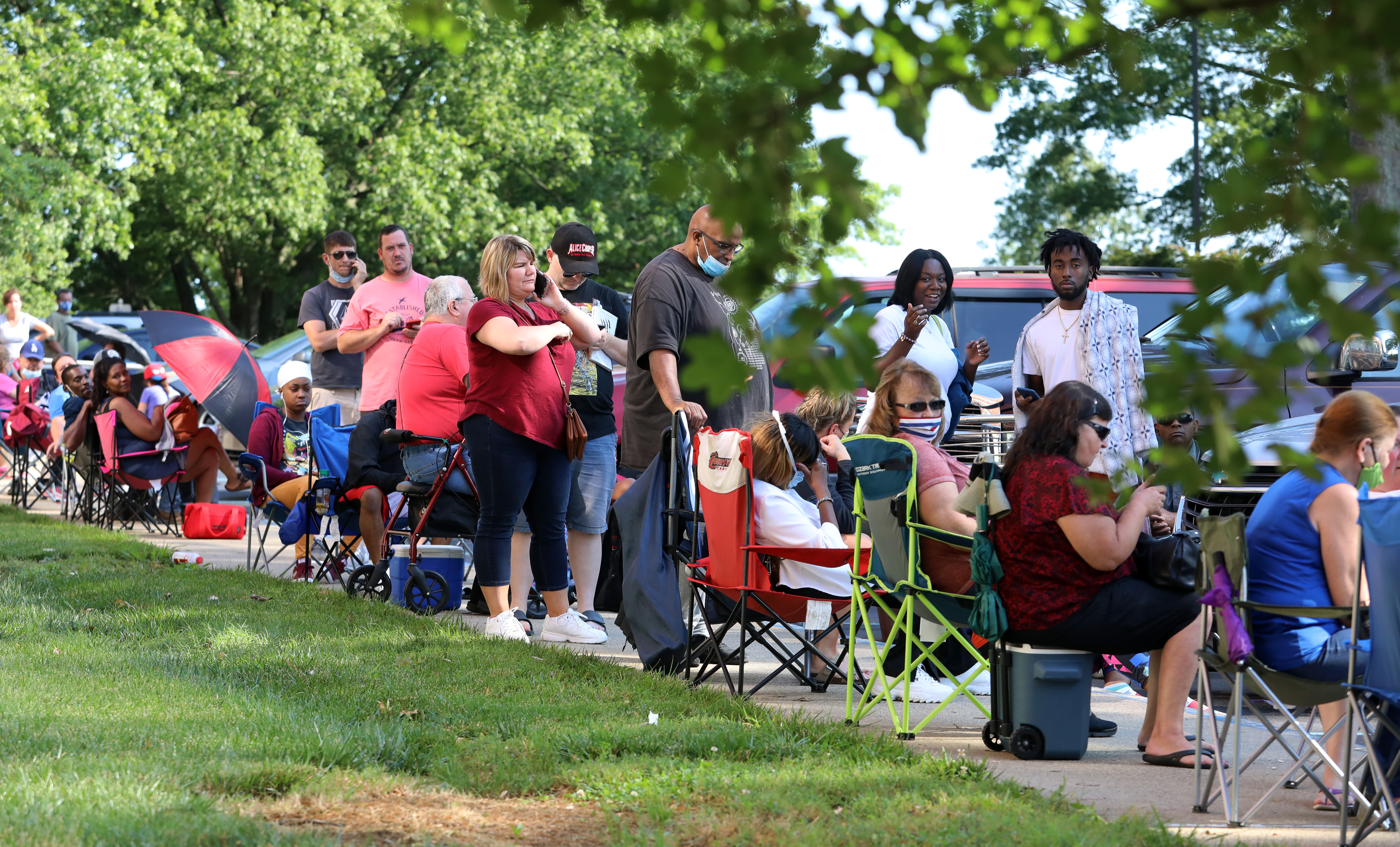 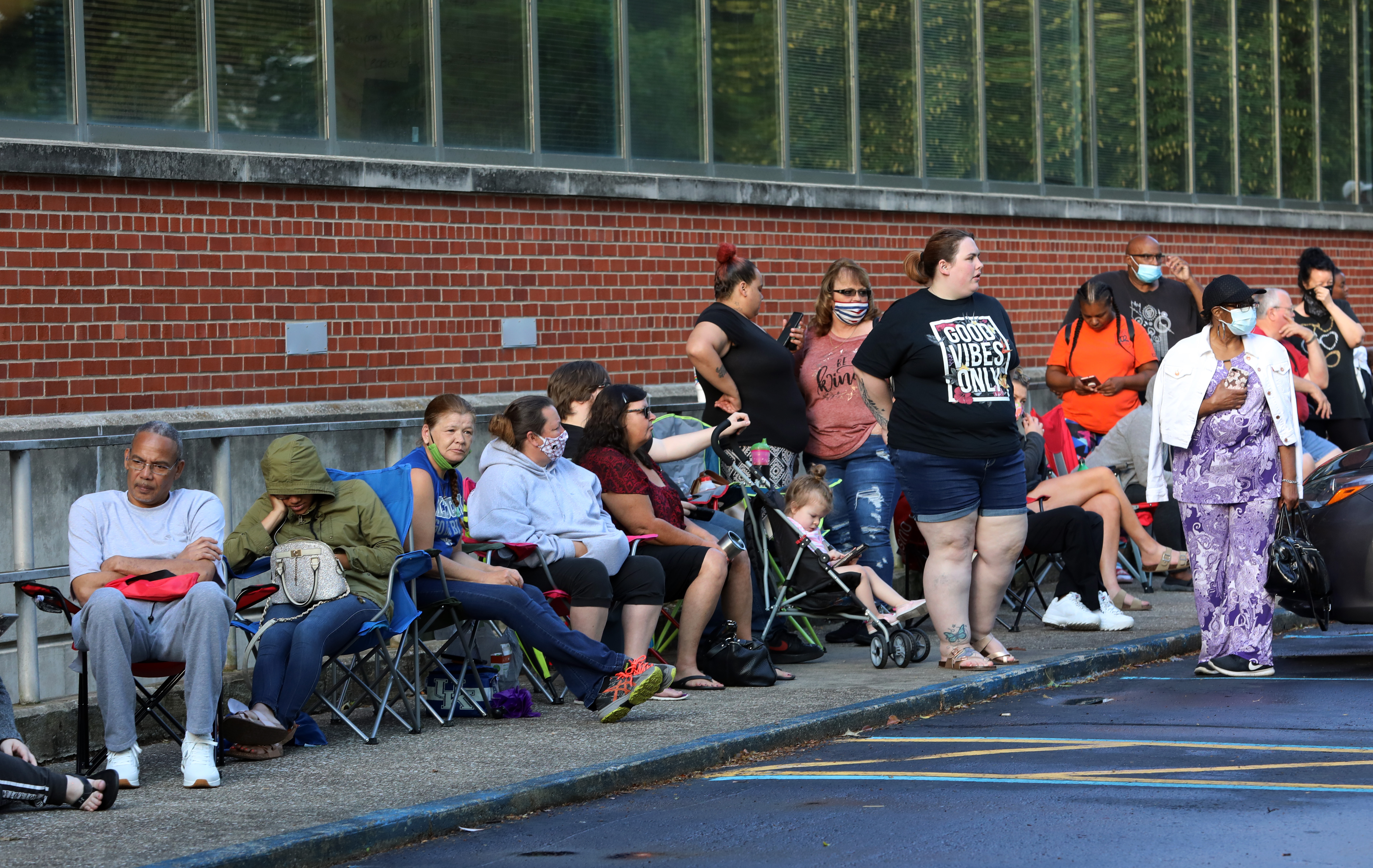 Fears are growing for the estimated 50 million people now unemployed following lockdown but they will still receive their state unemployment benefits, which vary by state but averages at $385 a week.

The emergency $600 federal checks are not universally popular, with even some Republicans openly against it after it was revealed the unemployment benefits were actually higher than average wages in over 24 states.

President Trump and the Republicans had hoped the pandemic threat would fade and the economic damage would slowly reverse as America went further into the year.

Instead, Covid-19 cases are spiking, some states are restarting their lockdowns and many parents are unsure if it's safe to send to their children back to school.

"Regretfully, this is not over," Senate Majority Leader Mitch McConnell said during a visit to a hospital in Kentucky.

"There were some that hoped this would go away sooner than it has.

"The straight talk here that everyone needs to understand: This is not going away."

House Speaker Nancy Pelosi's whopping $3 trillion coronavirus aid bill may now even be considered despite being previously dismissed by other senior politicians.

She said on Wednesday: "How many times have we said, 'We´re at a critical moment?'"

The Labor Department revealed on Thursday that another 1.3 million people submitted first-time claims for unemployment aid in the week ending July 4.

The worrying news comes as several states look to grapple with the latest surge of coronavirus cases in the US.

Four states – Arizona, California, Florida and Texas – now account for more than half of new reported US cases.

Those four, along with Colorado and Michigan, have all backtracked on their reopening plans despite them collectively making-up one-third of the US economy.

15 other states have also suspended the end of their lockdowns. 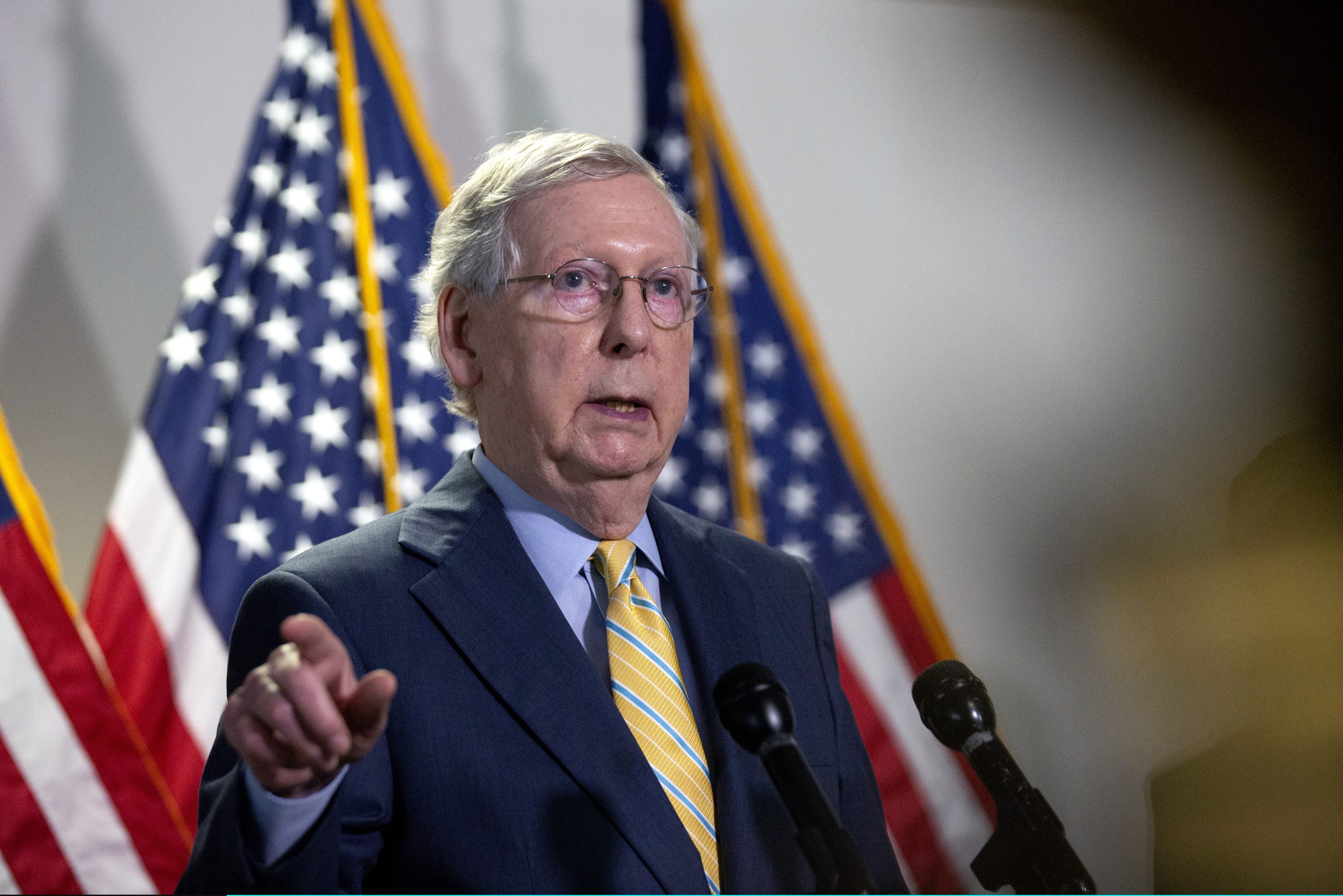 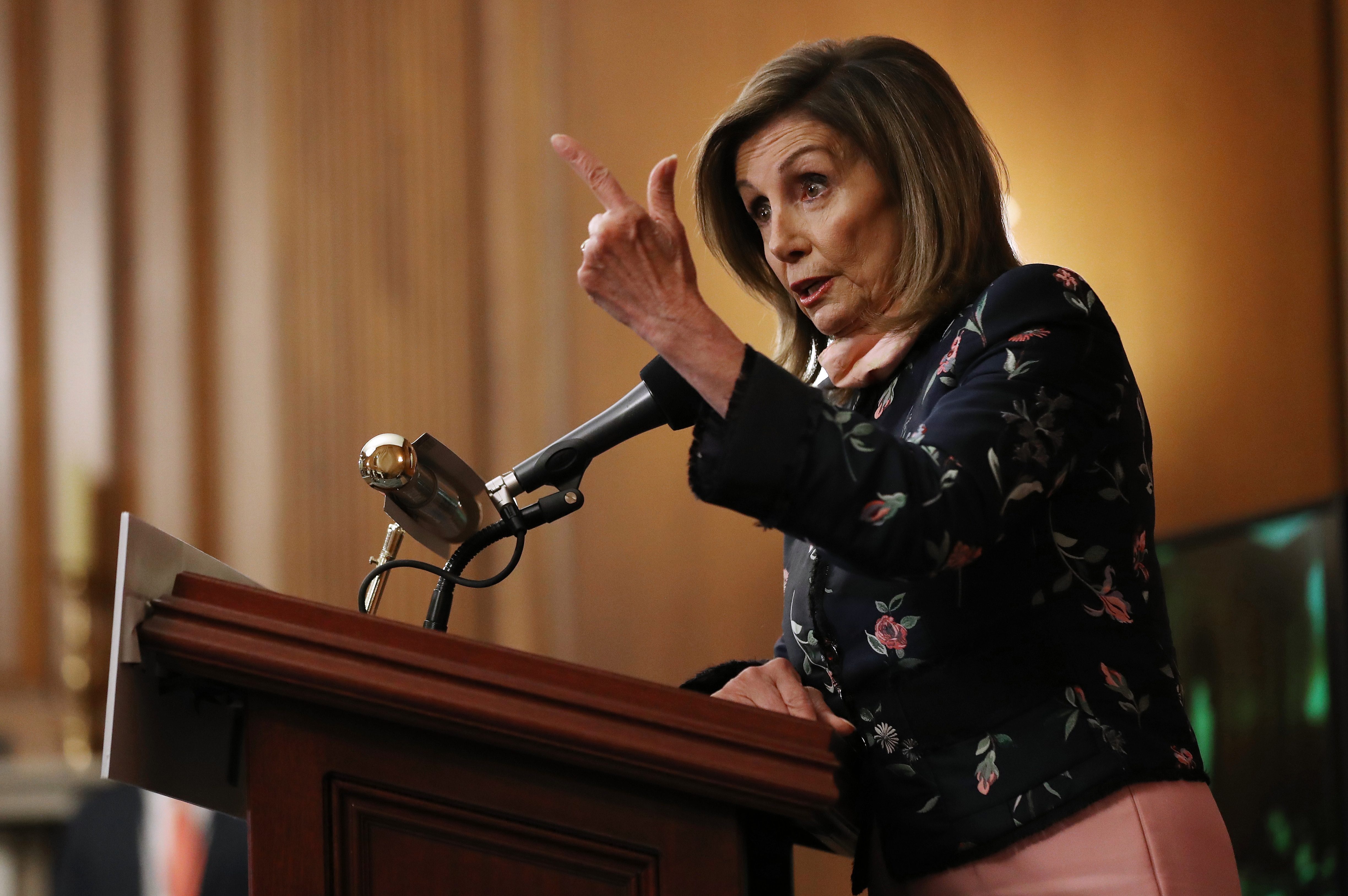 Coronavirus vaccine may be ready by the end of the year, Trump claims

What happens now that Flybe has collapsed?

Boris Johnson and Carrie Symonds are 'birdwatching at Chequers'