Last week on "Thursday Night Football," Tua Tagovailoa's concussion became huge news. Part of the story was a clip of him, four days before, stumbling and needing to be held up against the Buffalo Bills.

That's why it was scary to see the same thing happen to Indianapolis Colts running back Nyheim Hines less than two minutes into this week's Thursday night game.

On the third offensive play of the game, Hines caught a pass and was hit by a couple of defenders. It didn't look like a particularly violent hit.

But as Hines got up, his legs gave out. He was being held up, wobbly after the tackle he took. It was impossible, after a week of discussion on Tagovailoa and head injuries in the NFL, to not have flashbacks.

Well Nyheim Hines is done for the night! 🙏🏻 #TNF#ForTheShoepic.twitter.com/AhfbjKffgh

Hines was helped off and headed to the locker room almost immediately.

Head injuries are a part of football. That's not going away. But the NFL probably didn't need a stark reminder of last week's horrible injury just a few plays into this week's Thursday night game. 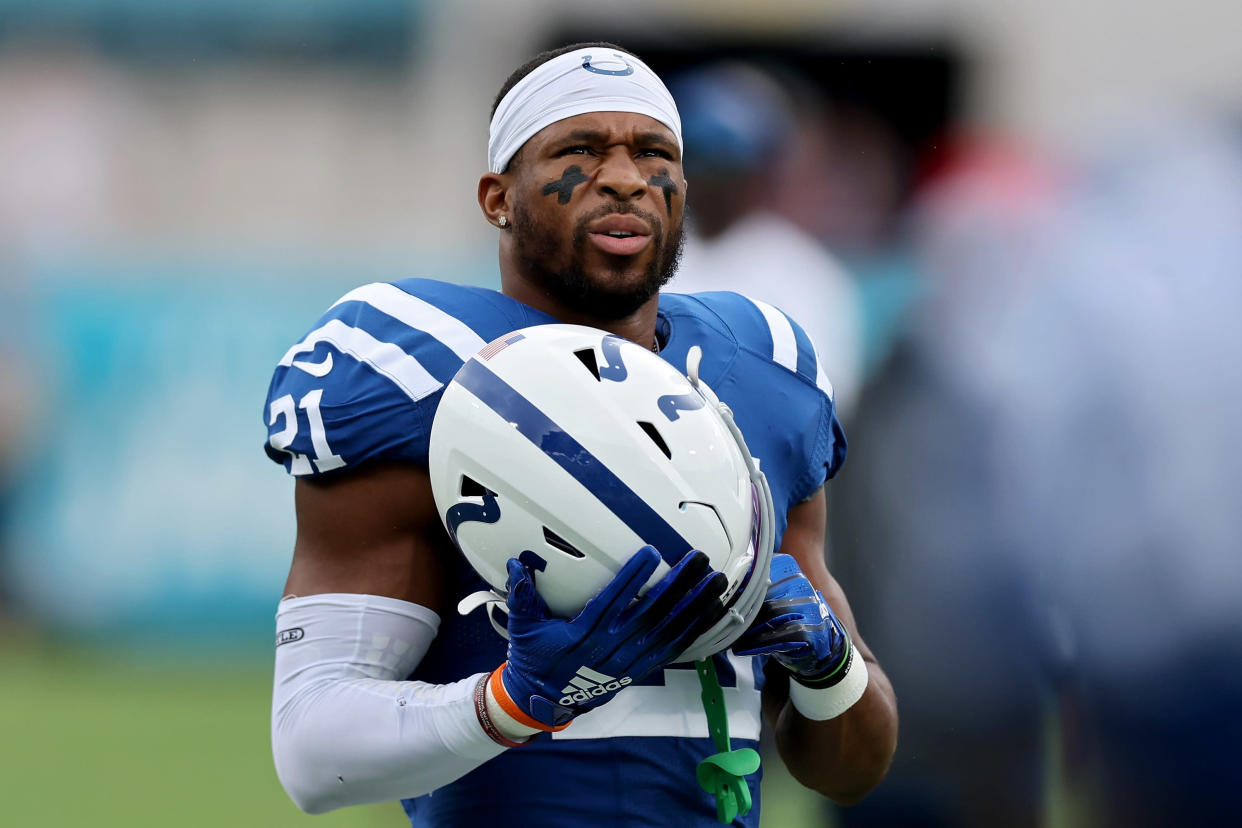 Philadelphia dims its skyline in an effort to save migrating birds

Slug pellets are banned, gardeners are advised to use BEER instead