AIR France and Airbus are to face a manslaughter trial for a horror crash which killed 228 people including five Brits, judges ruled today.

The Appeal Court decision in Paris follows a 12-year fight for justice by families of those who lost their lives in the worst air disaster in French history. 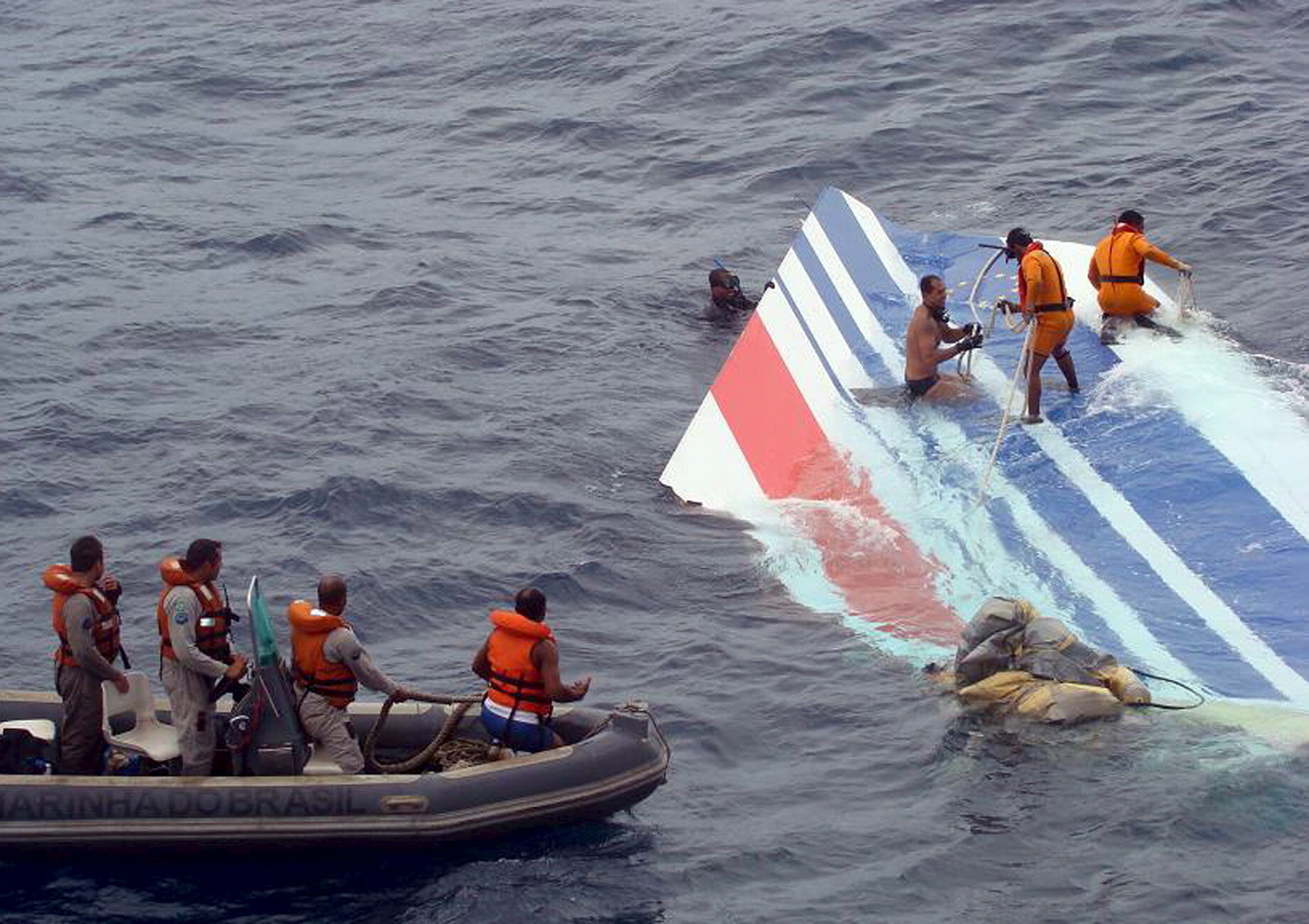 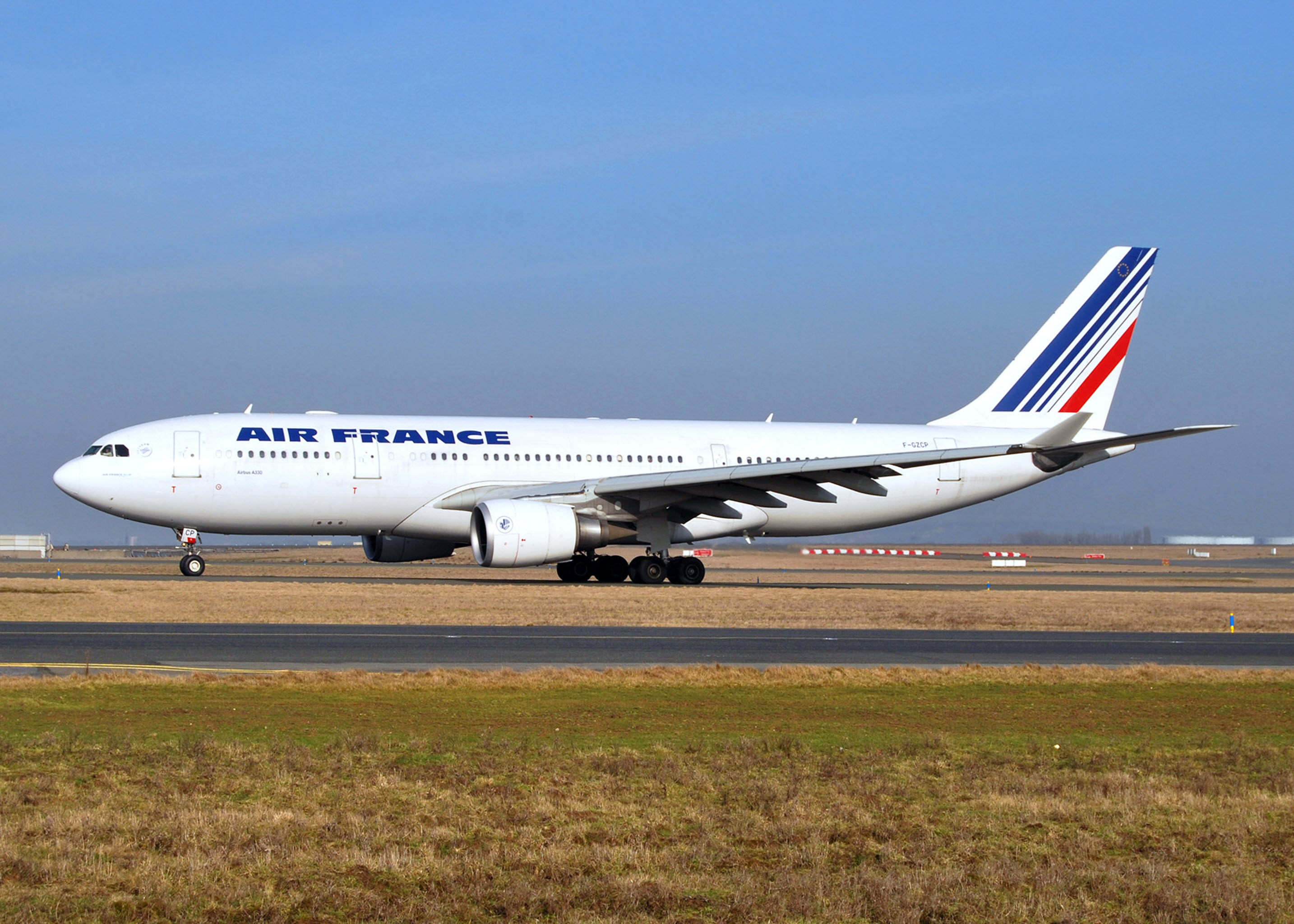 Flight AF447 plunged into the Atlantic – during a flight from Rio to Paris- after pilots panicked and failed to deal with malfunctioning equipment during a storm on June 1, 2009.

A combination of technical failure involving the jet's sensors and the pilots' inability to react to the plane stalling led to it plunging into the sea at a speed of 11,000ft per minute, French investigators later concluded.

While the pilots had been confused by faulty air-speed readings, they mistakenly pointed the nose of the plane upwards when it stalled instead of downwards.

Undersea equipment including remote controlled submarines took two years to find the wreckage of the Airbus A330 at a depth of 13,000 feet.

The co-pilot then says: "Damn it, we're going to crash… This can't be happening!" 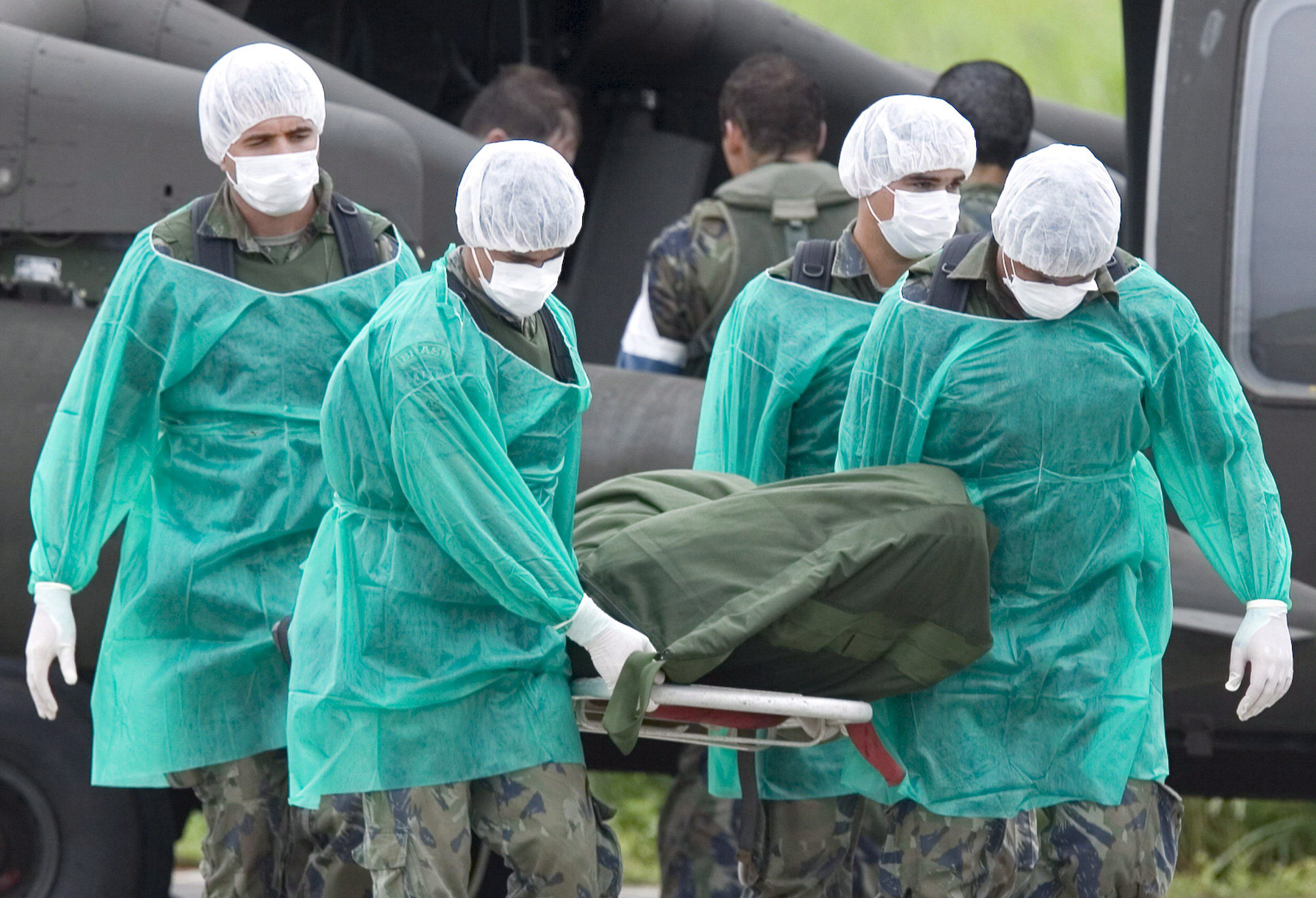 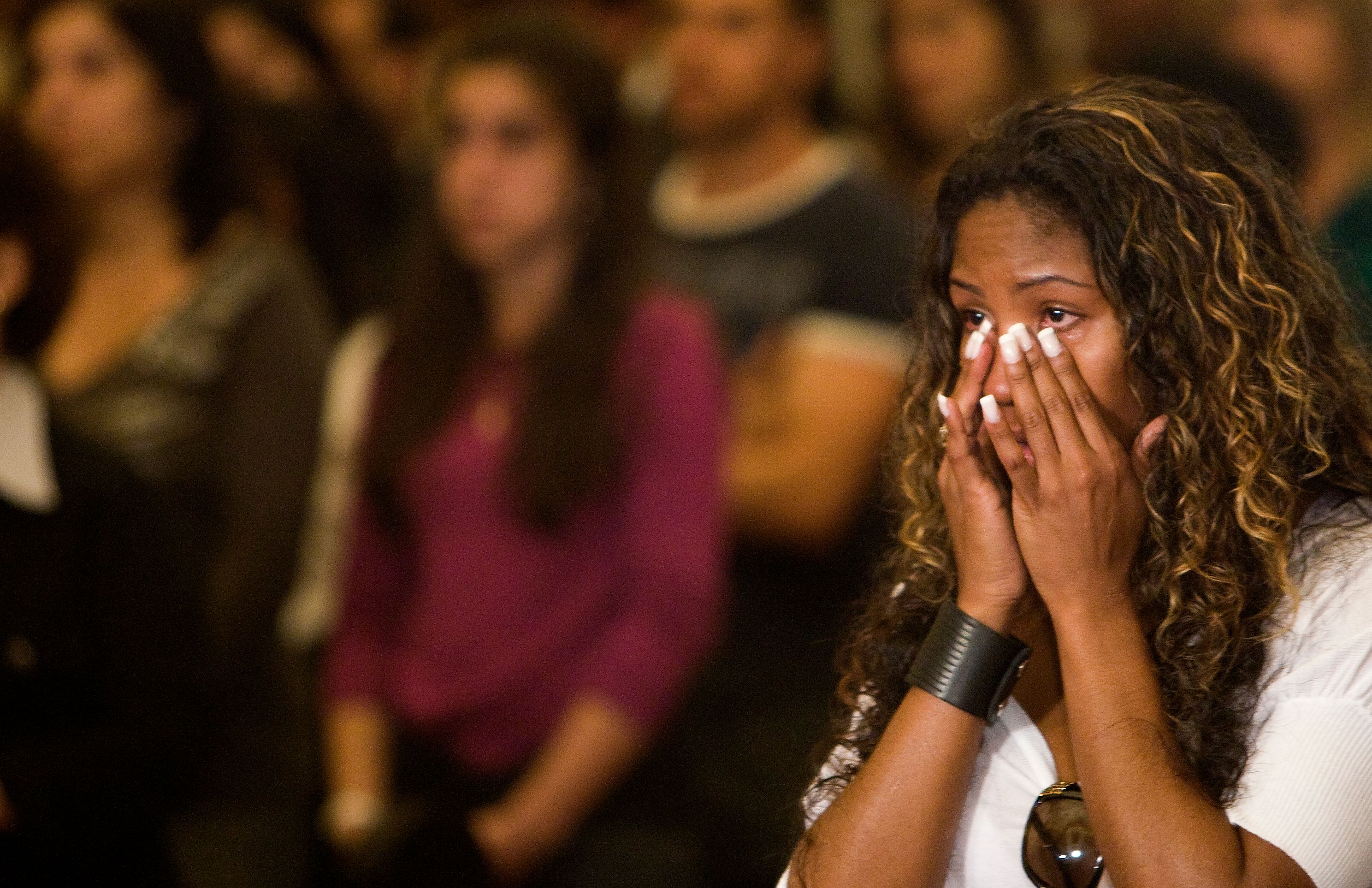 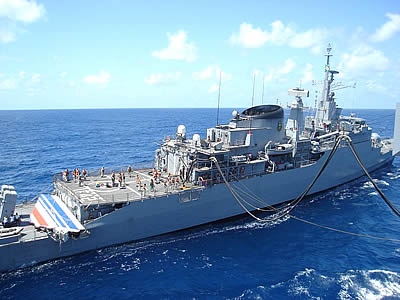 An enquiry then led to investigators concluding that the crash was caused by Air France pilot error, and technical problems with the Airbus.

Despite this, judges initially dismissed the case against both the airline and the plane manufacturer in August 2019.

"This decision was reversed today," said a legal source at the Paris Appeal Court. ‘

"Subject to another appeal, the companies will go on trial for negligence and recklessness leading to manslaughter ."

Prosecutors accused Air France of failing to provide sufficient training in how pilots should react in case of malfunction of the Pitot tubes, which enable pilots to monitor their speed.

The pilots provably reacted incorrectly when the plane stalled after the speed sensors froze over. 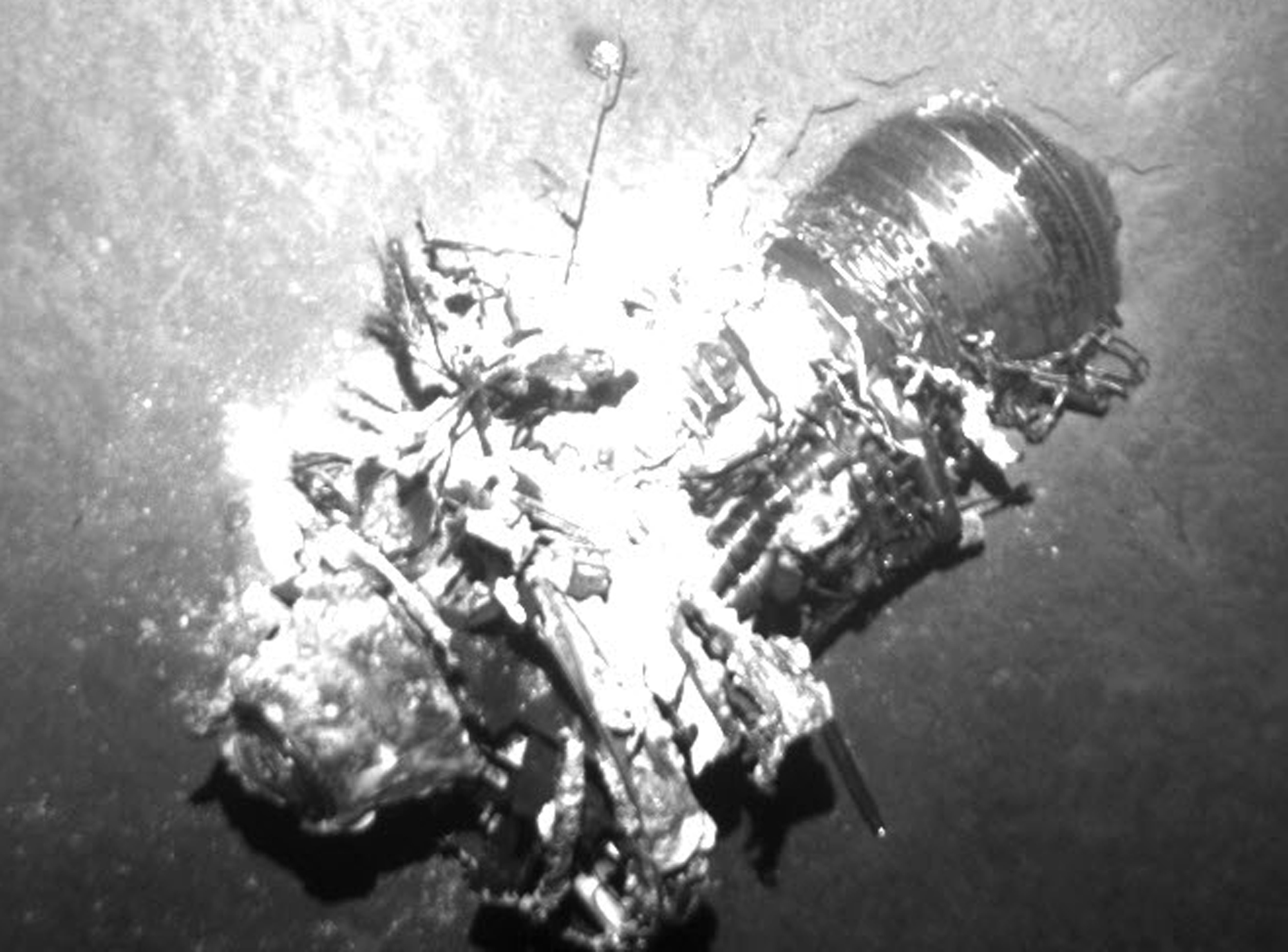 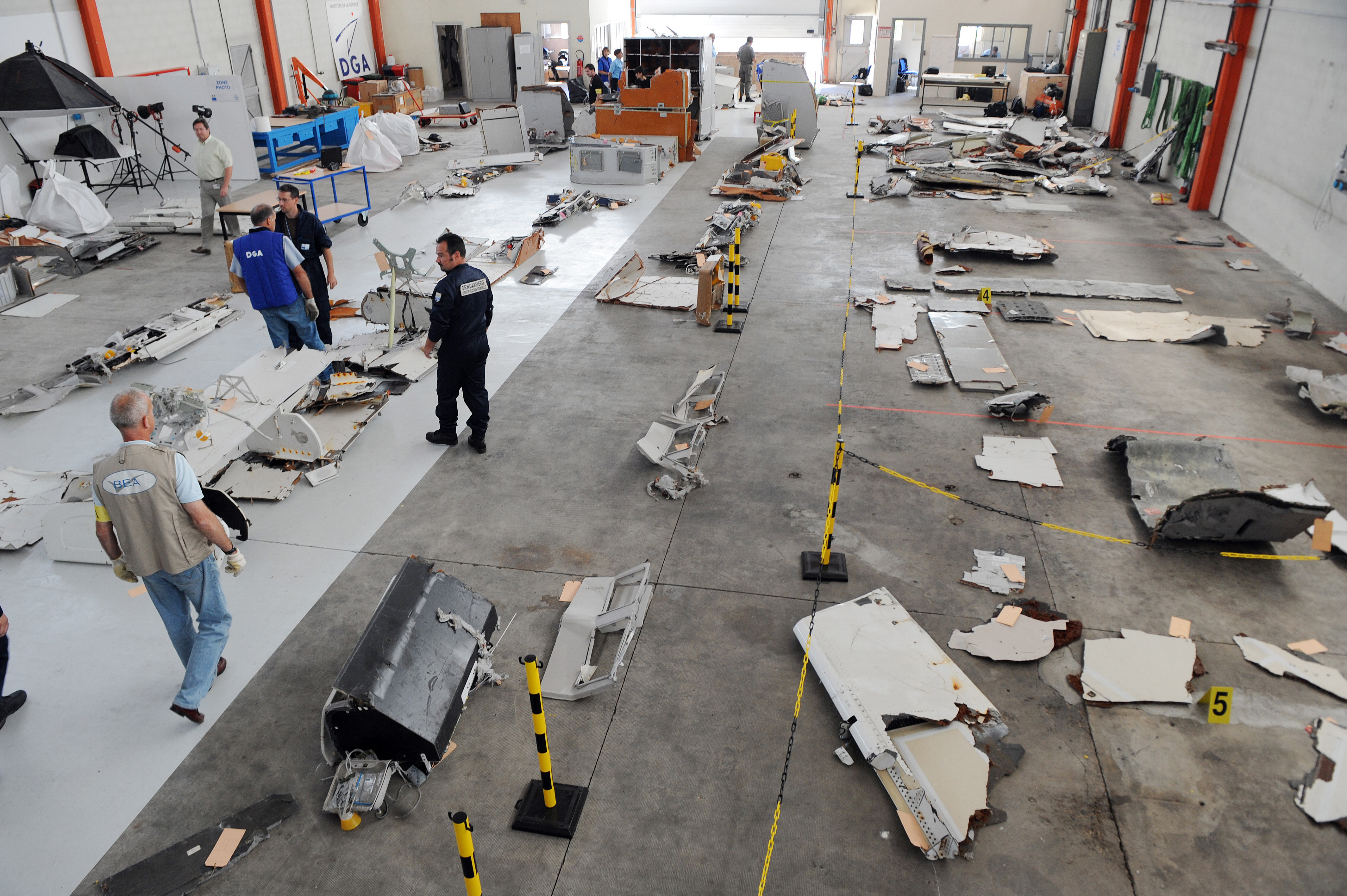 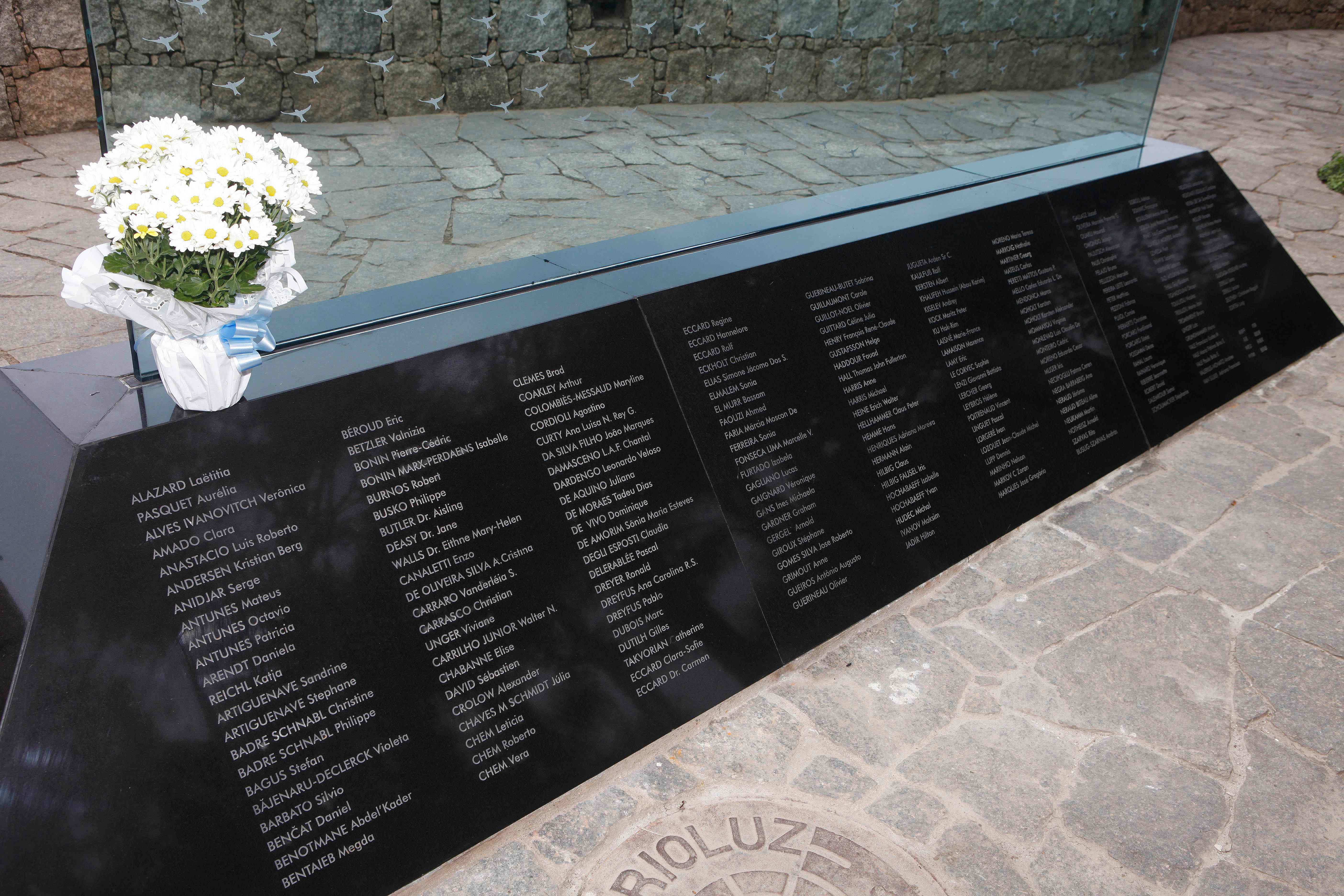 Before today’s ruling, Daniele Lamy, a campaigner for victims’ families, said: "We are not seeking revenge but justice for the dignity of families and victims."

Ms Lamy said that ‘impunity’ for those responsible ‘may lead to another catastrophe.’

France’s BEA crash investigation agency said in a detailed chronology of the crash that commands from the controls of the 32-year-old junior pilot on board had pulled the nose up as the aircraft became unstable and generated an audible stall warning.

This action went against the normal procedures which call for the nose to be lowered in response to an alert that the plane was about to lose lift or, in technical parlance, ‘stall’.

Among those who died on the Airbus was Graham Gardner, an oil worker from Gourock, in Renfrewshire, and Arthur Coakley, an engineer from Whitby in North Yorkshire.

Since the disaster, pilot training on dealing with technical breakdown is said to have been stepped up by Air France. 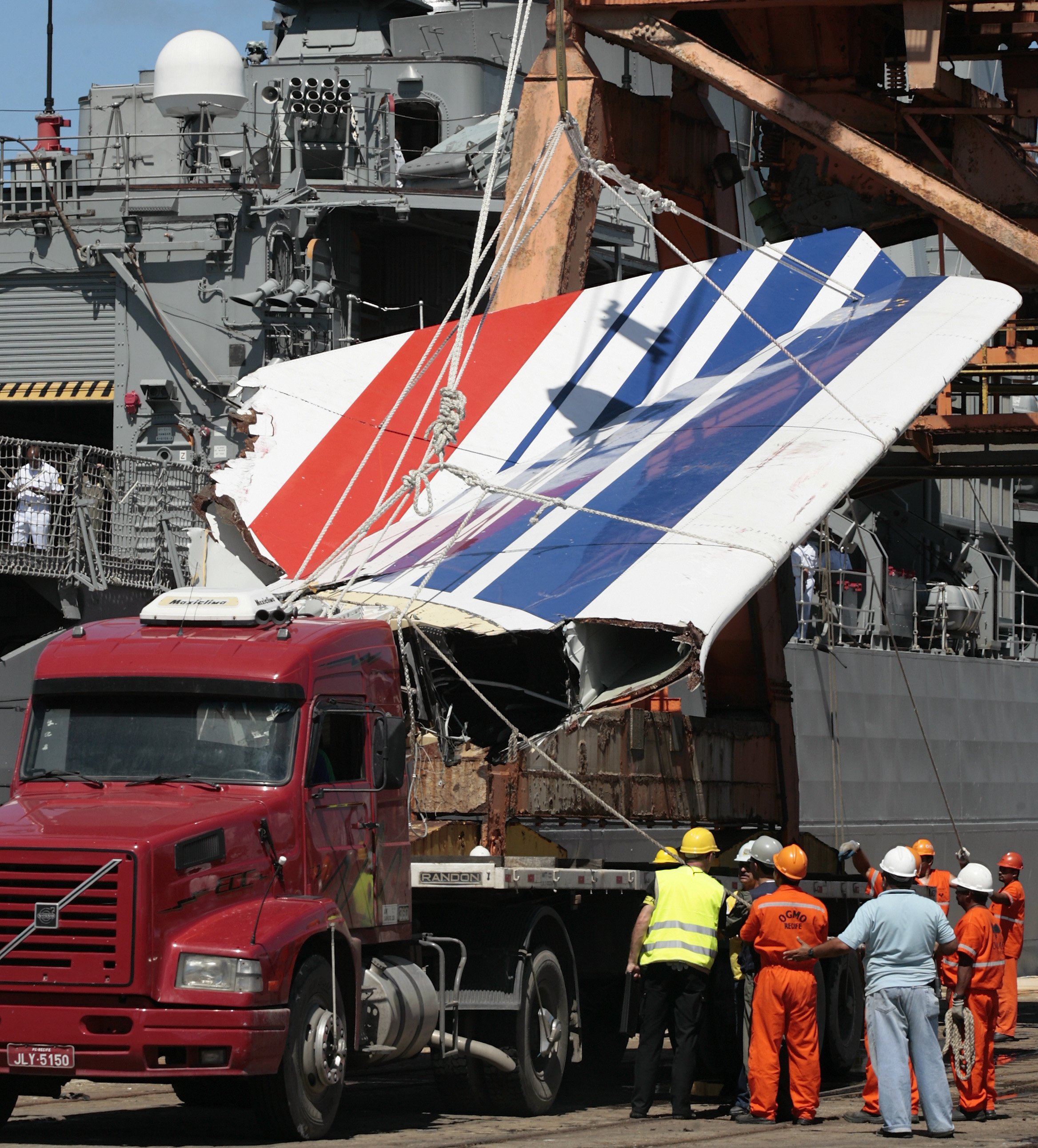 Wembley Stadium to hold 90,000 fans for Euros final under plans to use the NHS app to show who is vaccinated

Who is Linda Stoltzfoos and when did she go missing?