COPS have launched a manhunt for a gunman after six men were reportedly shot outside a downtown store in New York state.

The men are currently being treatedat local hospitals. 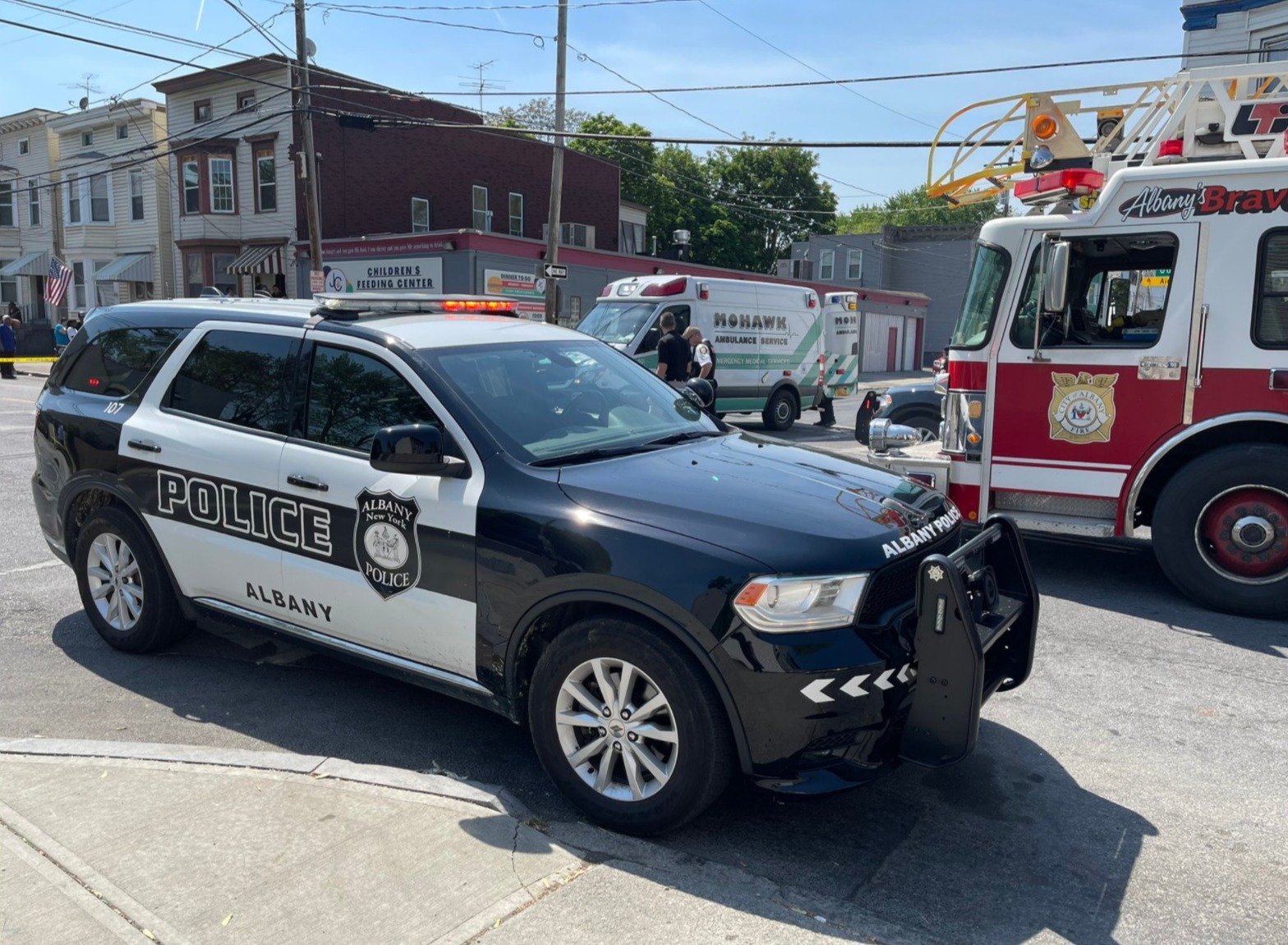 Albany police officers are on the scene in the area of First and Quail Streets.

He also said a male shooting victim was found at the scene with a gunshot wound.

According to the outlet, Victory Church is offering a $5,000 reward for any information.

An investigation is ongoing and police has asked people to avoid the area.

Who is Tommy Robinson? Former EDL founder and far-right activist