ALEC Baldwin has insisted he “didn’t pull the trigger” on the prop gun that killed cinematographer Halyna Hutchins on the set of the film Rust.

The actor broke down in tears during his first interview since the fatal shooting in Sante Fe, New Mexico on October 21. 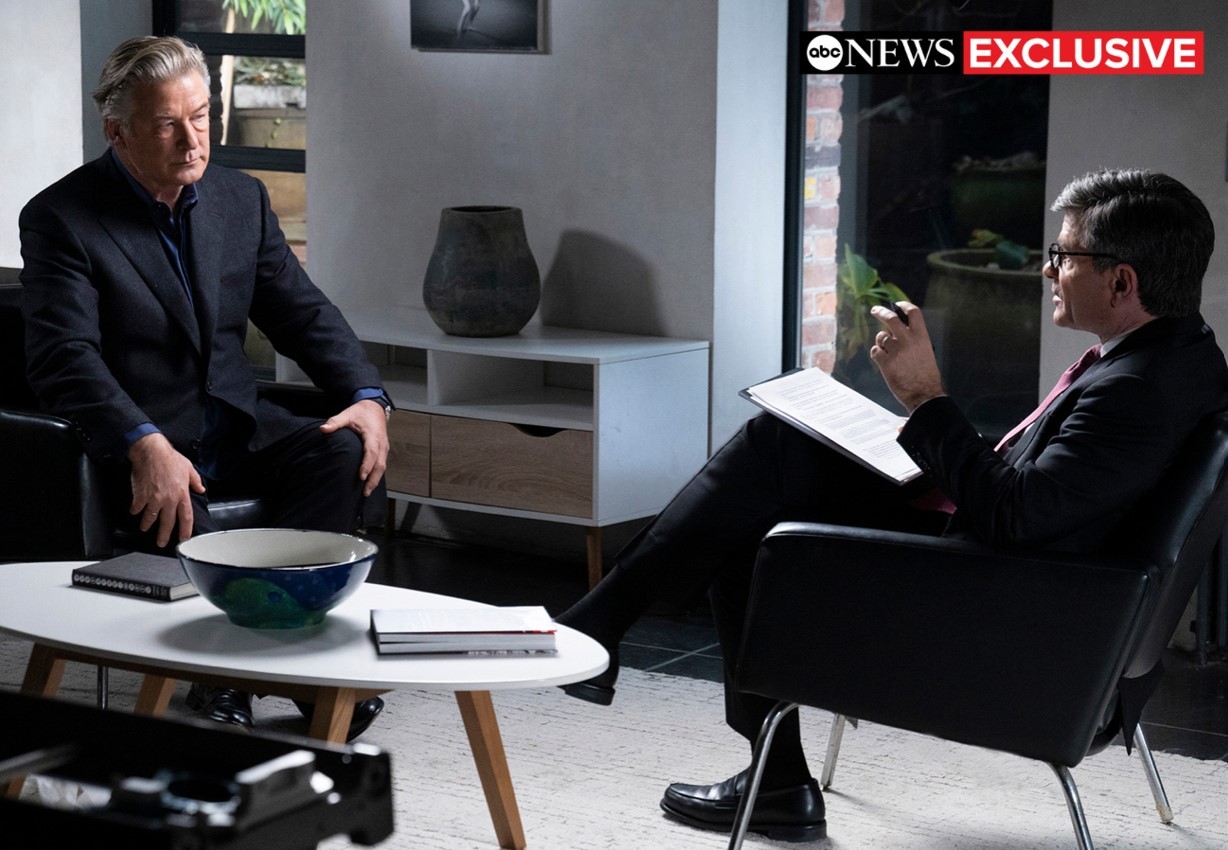 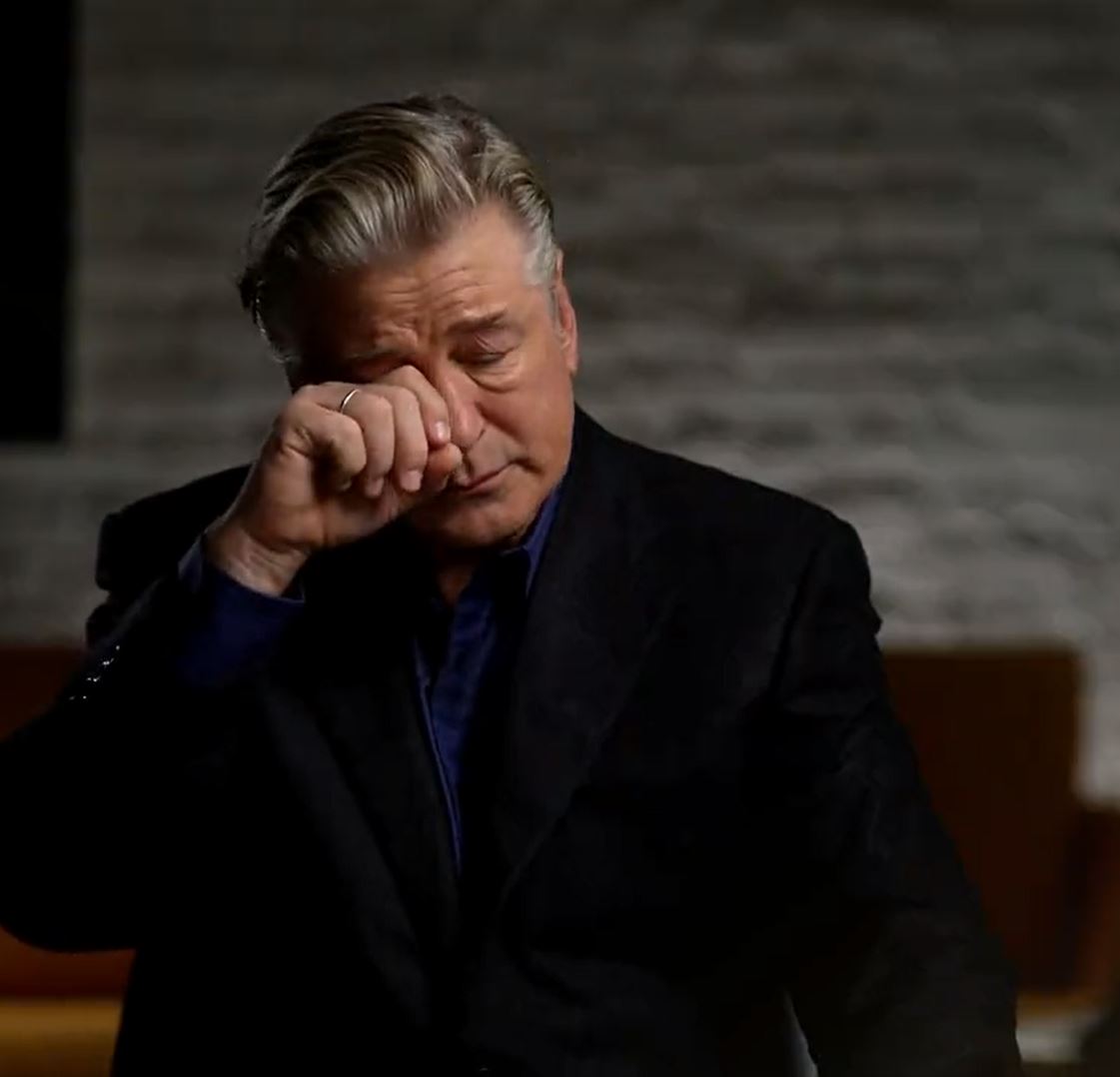 In a teaser for the exclusive interview with Good Morning America’s George Stephanopoulos, a teary Baldwin said: “I did not pull the trigger. No, no, no, no, no, I would never point a gun at anyone and pull a trigger at them, never.”

When asked by Mr Stephanopoulos how a real bullet got onto the set, the 63-year-old replied: “I have no idea. Someone put a live bullet in a gun – a bullet that wasn’t even supposed to be on the property.”

Baldwin told reporters last month that Halyna was his “friend” and the day he arrived in Santa Fe to start shooting the American Western film, he took her to dinner with Joel the director.

During the emotional interview, he said: “She was someone who was loved by everyone she worked with. She was admired.

Mr Stephanopoulos asked if the fatal shooting was the worst thing that has ever happened to him.

Baldwin replied: “Yes – because I think back and I think of what could I have done?”

He previously confirmed that he met with Hutchin’s husband and her nine-year-old son after the tragic incident, but said he “wouldn’t know how to categorize” the emotional gravity of the meeting.

“The guy is overwhelmed with grief,” Baldwin said.

“There are incidental accidents on film sets from time to time, but nothing like this. This is a one in a trillion episode.”

He added that he was in “constant contact” with Hutchins’ husband and son who are “in shock.”

He continued: “We are eagerly awaiting the Sheriff’s Department telling us what their investigation has yielded.”

Halyna Hutchins was regarded as a rising star in film as she had begun her cinematic career in 2012.

The 42-year-old was best known for her work on films such as Archenemy, Darlin’, and Blindfire.

She is survived by her husband Matthew and their son. 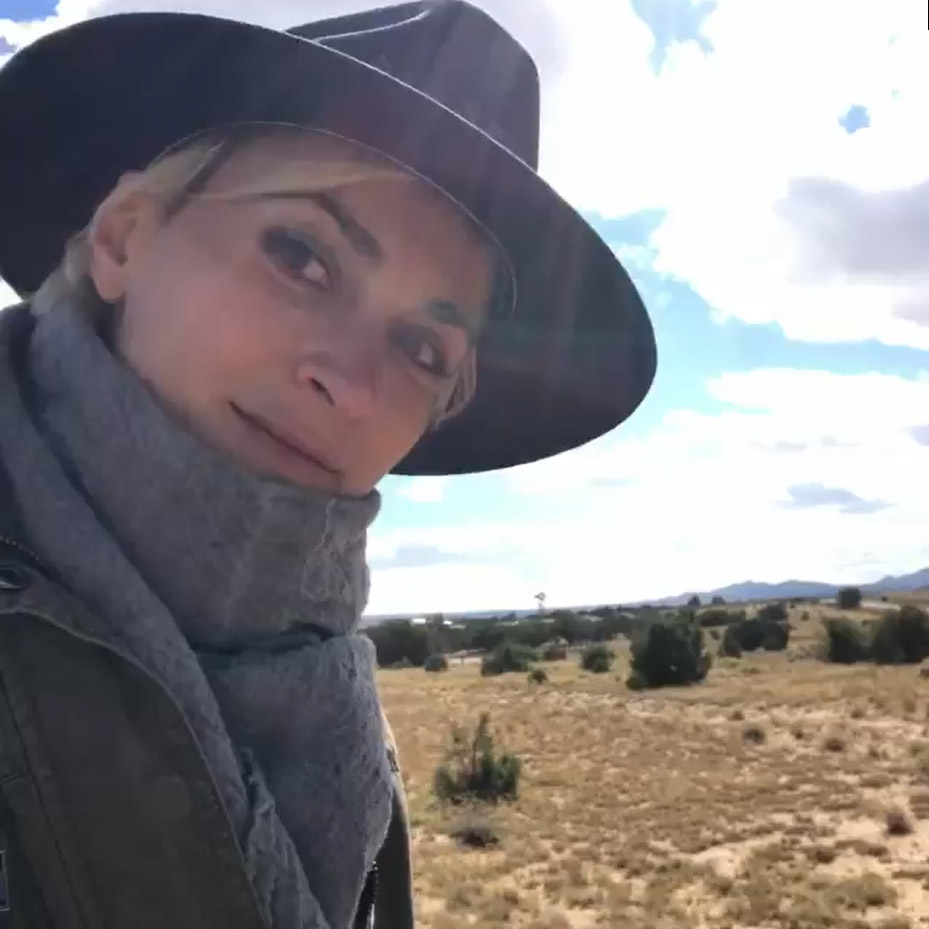 Furious mum refuses to homeschool her daughter, 5, during Covid lockdown because she 'is not a teacher'