DRINKING in the U.S. has hit a 30-year high, meaning that Americans are now consuming more alcohol than in the Prohibition era 100 years ago.

The amount that Americans are drinking has been on the rise for two decades. 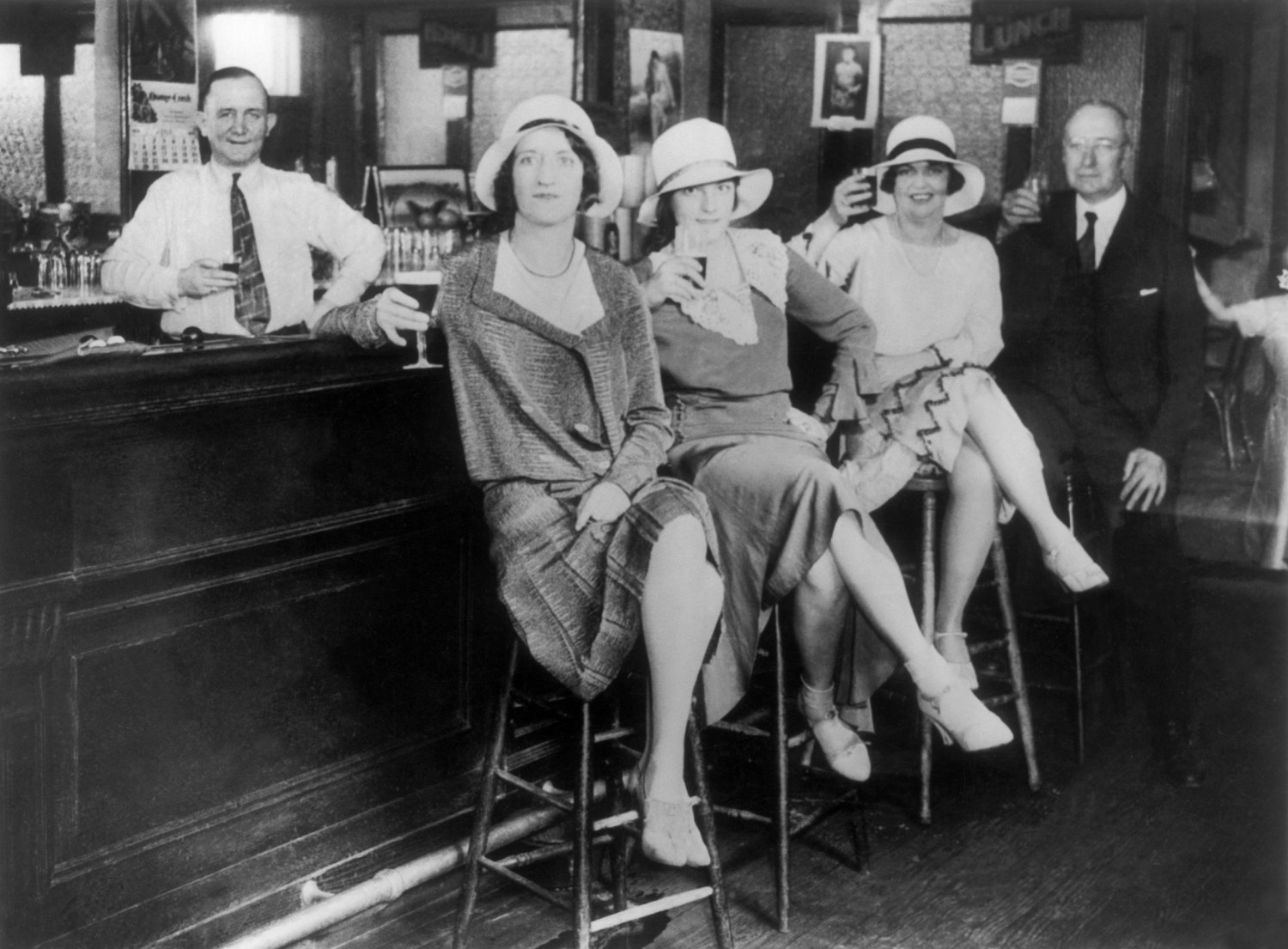 American drinking in the 1910s was around 2 gallons of alcohol a year on average for each teen and adult, right before Prohibition.

After the ban was passed, alcohol consumption went down as a temperance movement pushed for moderation and abstinence.

Today, that number is up to 2.3 gallons, according to federal calculations — about 500 drinks a year. 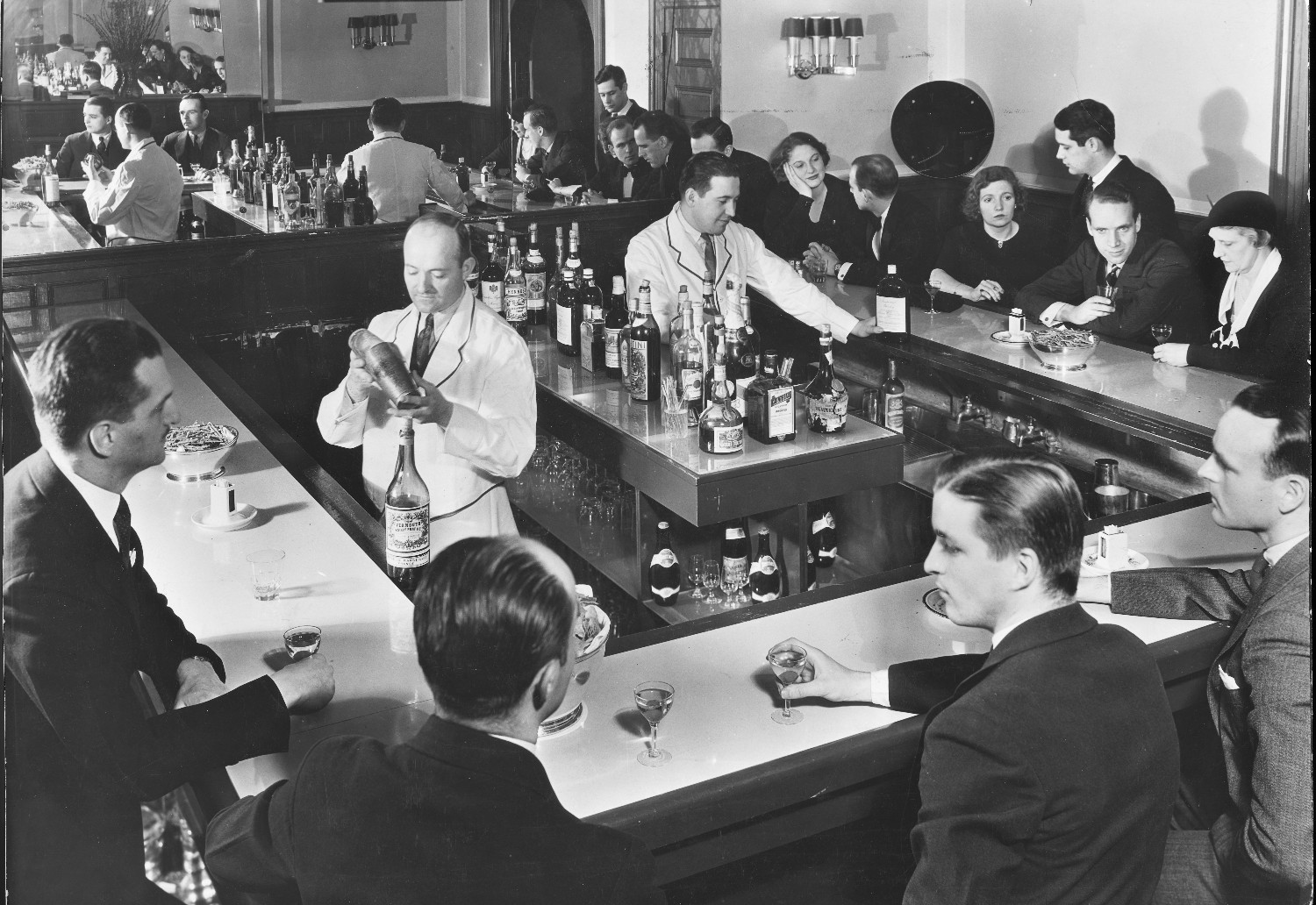 Although drinking is up among Americans, a silver lining to the statistic is that drinking among teenagers has gone down.

Public health experts still think the U.S. has a drinking problem, despite teenage drinking going down.

“Consumption has been going up. Harms (from alcohol) have been going up,” Dr. Tim Naimi, an alcohol researcher at Boston University, said to the Associated Press. “And there’s not been a policy response to match it.”

Drinking was the heaviest in the U.S. in the 1800s, during which U.S. adults drank about 7 gallons each year, according to historians.

U.S. drinking since Prohibition was at its highest in the 1970s and 1980s when U.S. per-person alcohol consumption was around 2.75 gallons.

With the rise in alcohol consumption comes the increase in alcohol related risks, such as liver cancer, high blood pressure, strokes and heart disease.

Health officials say alcohol is a factor in one-third of serious falls among the elderly.

Besides the self-imposed risks, alcohol consumption also presents risks for others through drunken driving and alcohol-fueled violence. 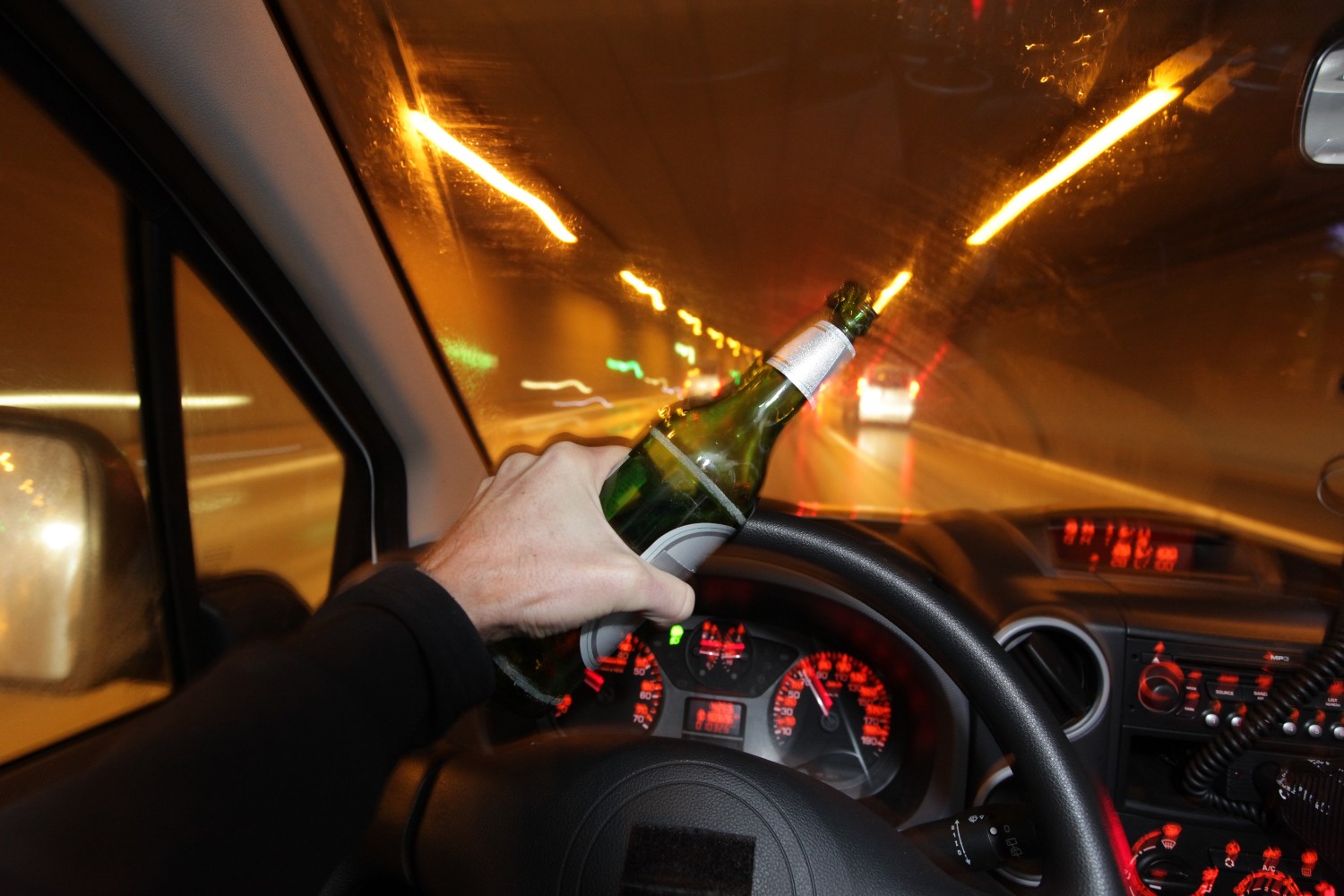 The Centers for Disease Control and Prevention calculated that each year more than 88,000 Americans die from excessive drinking.

The CDC’s calculation is in contrast to that of the National Institute on Alcohol Abuse and Alcoholism, which released a report stating that alcohol related deaths were around 73,000 in 2017.

The most important takeaway from the data, however, was that alcohol-related deaths have doubled since 1999 and death rates have increased 50%.

A major driver of the increase in alcohol-related deaths, according to Aaron White, the NIAAA study’s lead researcher, was drinking among women. 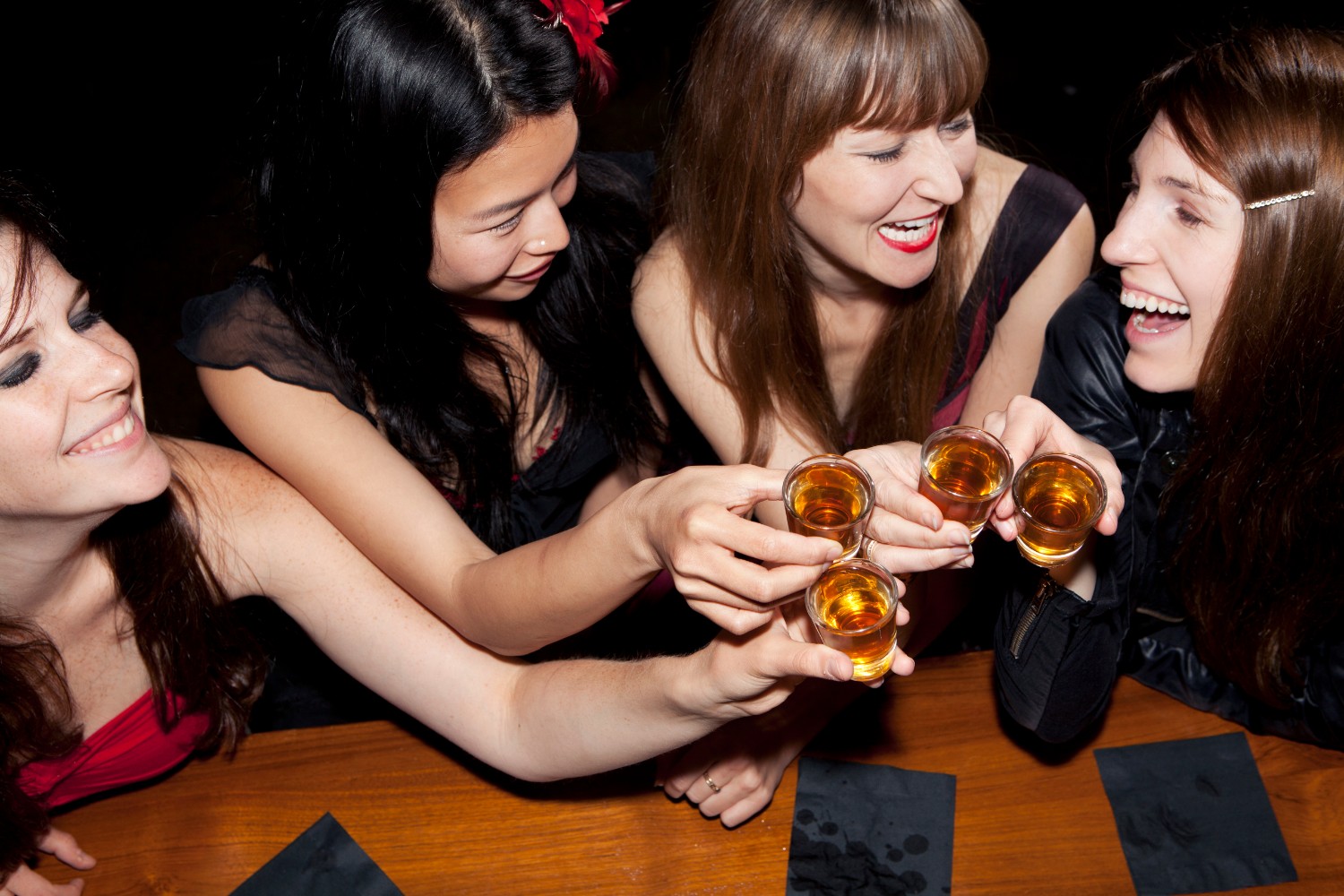 White found that death rates among women jumped 85%, while the death rate for men increased by 39%.

Memes may have played a role in the cultural shift. Memes showing stressed out moms with wine called it “mommy juice” and joked about the time being “wine o’clock.”

Most read in news

Dad of missing girl, 7, is 'a murder suspect after he shot dead a man'

Alcohol consumption increases may have also been affected by the halo that wine acquired when it was suggested that drinking a glass or two of red wine may have had some benefits for the heart.

Nowadays, that halo may have finally come off.

“I think the halo has tilted or fallen off,” Naimi said. “But for most people who drink alcohol, health is not their primary consideration.”