A WOMAN is feared to have gone overboard in the Atlantic after she went missing from a cruise ship travelling from Ireland to Florida.

The captain of MS Amsterdam turned the boat around in rough seas to search for the passenger after she didn't respond to a call out yesterday. 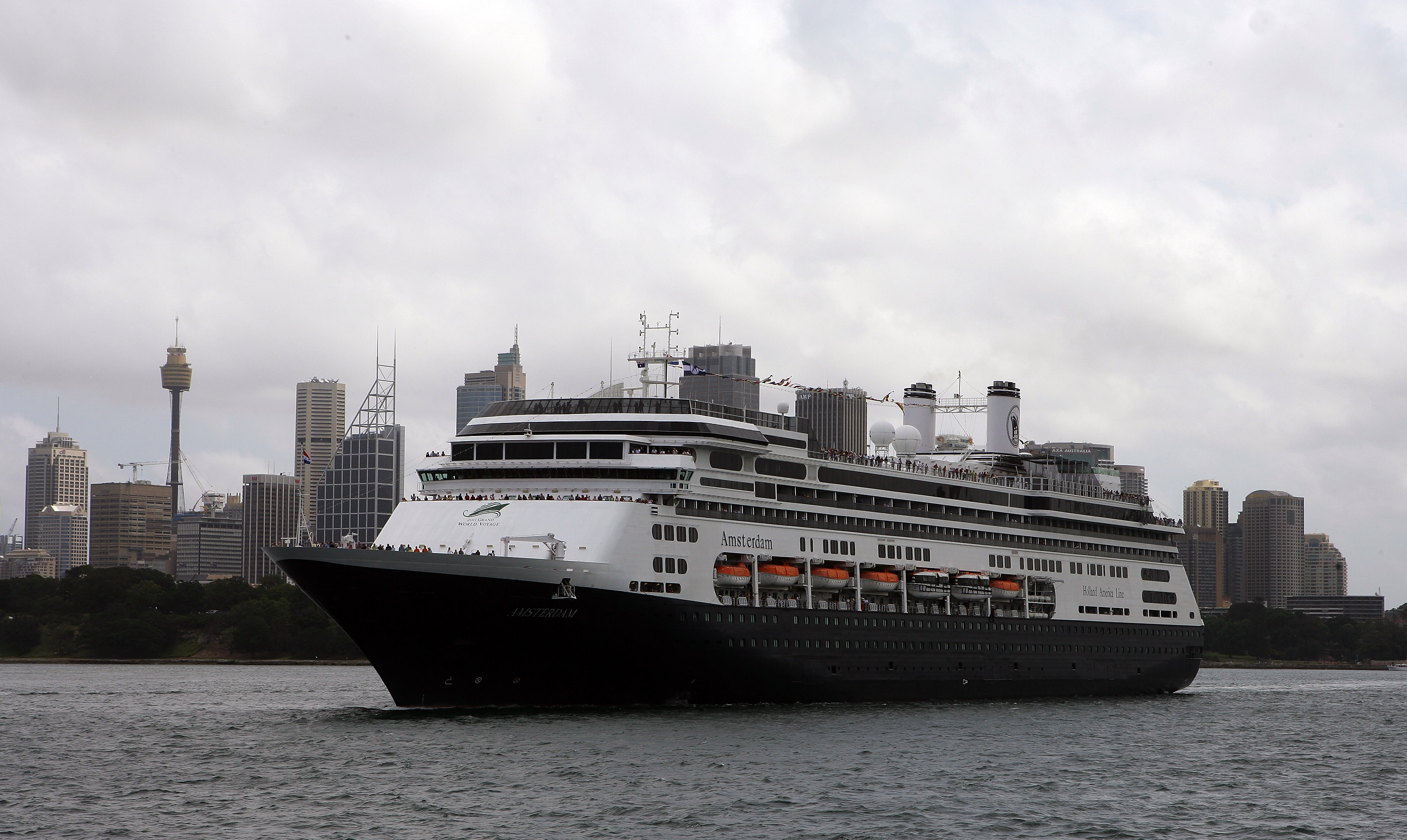 The ship left Glengariff on Tuesday evening and was headed to Fort Lauderale, its final stop.

A passenger revealed that the missing woman "either fell or jumped off the ship just off the coast of Ireland".

She went missing around 1.30am on Wednesday morning just after the ship got cleared from any SAR.

Passengers weren't informed of the situation until 9am.

MS Amsterdam, which is operated by Holland America Line, is 780 feet in length and has nine decks, with the capacity to carry 1,380 guests.

She revealed that everyone onboard was accounted for on Tuesday night before the passenger disappeared.

After hours of searching, Hernandez revealed that she hadn't been found.Hernandez wrote: "Captain
Mercer just informed us that the search for our missing passenger, jointly conducted with the assistance of emergency marine operations from various countries has been discontinued after many hours.

"It is unlikely that given the weather conditions of rough seas and chilly waters the passenger would have survived after so many hours of search. Requiem in pace."

The ship began its journey from Amsterdam, stopping off in Ireland and the UK, and is now headed to Florida.

Sun Online has contacted the coast guard and Holland America Line for comment. 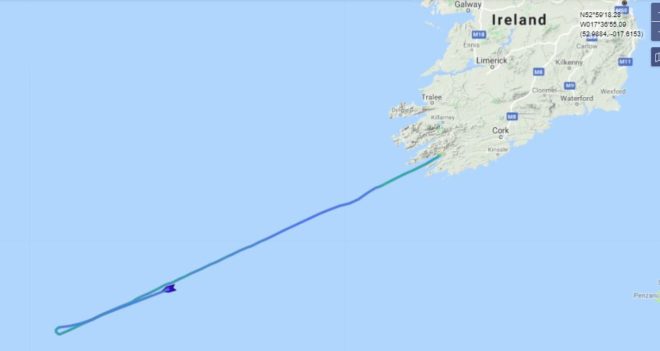 Teacher who had sex with student should get off easy because he wanted it: lawyers